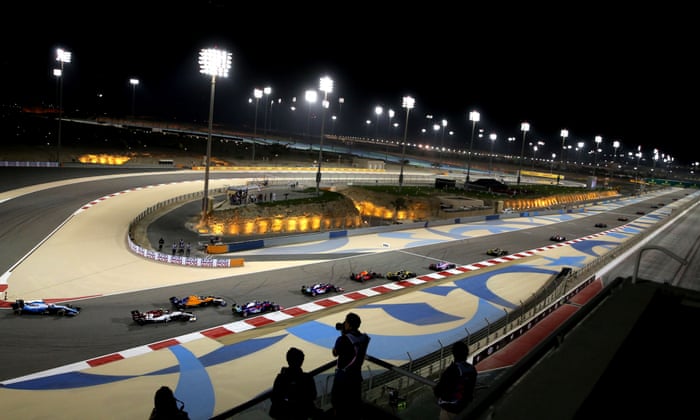 The 2020 Bahrain GP is going to be held without the fans in the attendance of the race due to the fears and concerns of the recent novel Coronavirus outbreak. 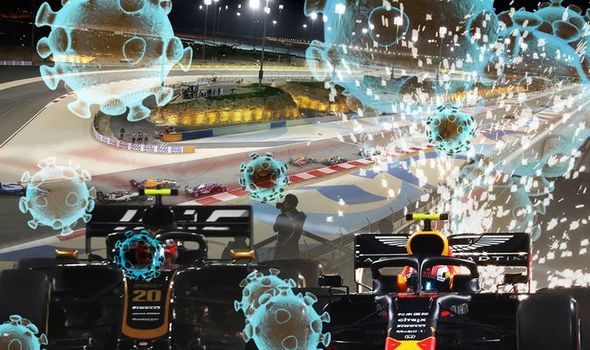 The Grand Prix of 2020 Bahrain GP will be occurring on March 22nd, which is only 1 week after the season opening race in Australia. However, due to the growing cases of Coronavirus in the Gulf Kingdom, the 2020 Bahrain GP organizers have said that the event will only be televised instead of having a live audience.

The statement from organizers of 2020 Bahrain GP reads as follows,

“As an F1 host nation, balancing the welfare of supporters and race goers is a tremendous responsibility. Given the continued spread of Covid-19 globally, convening a major sporting event, which is open to the public and allows thousands of international travelers and local fans to interact in close proximity would not be the right thing to do at the present time.”

“But to ensure that neither the sport, nor its global supporter base, is unduly impacted, the race weekend itself will still go ahead as a televised event.”

This latest statement form organizers on Sunday is an added on to the Bahrain’s earlier actions for prevention, identification and isolation of the cases of the people infected with Coronavirus have proven successful so far. 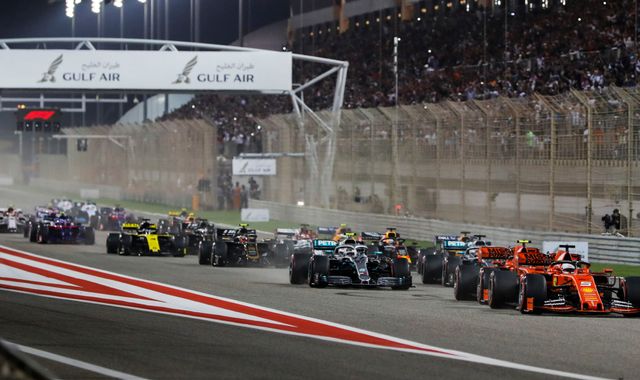 The statement reads as follows,

“Aggressive social distancing measures have further increased the effectiveness of preventing the virus’ spread, something that would clearly be near impossible to maintain were the race to have proceeded as originally planned.”

“We know how disappointed many will be by this news, especially for those planning to travel to the event, which has become a cornerstone event of the international F1 calendar, but safety has to remain our utmost priority.” 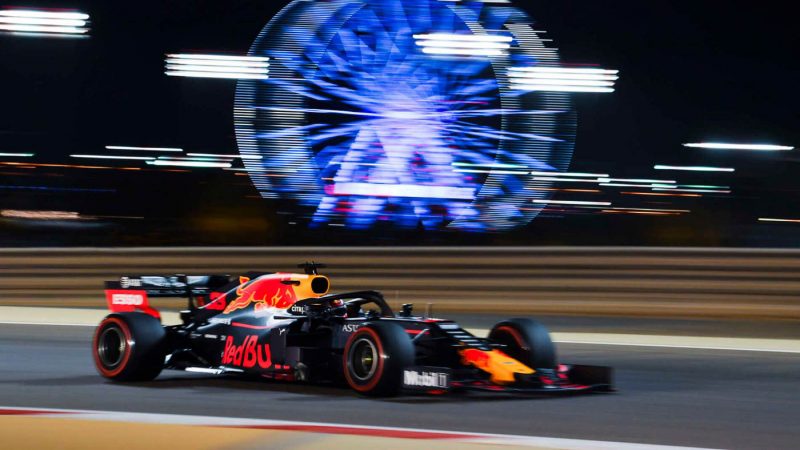 As for the government of Italy’s concerns over the outbreak has caused more concerns about the opening races of F1 2020 season when the government announced that anyone that is living in the northern regions will be quarantined.

The 2020 Australian GP will be held on March 15th and is going to go forward as planned with the spectators.