The Kalamazoo Growlers is the team for the Northwood League that is a summer league for the college players and this team happens to have the most adorable coach in the whole game. But those who only mistake him to be adorable watch out for his intense fire. 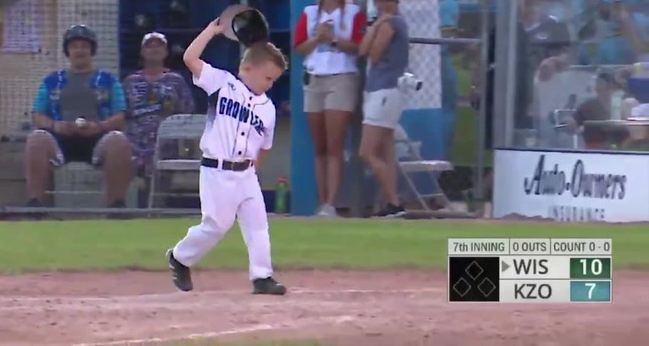 This is the 6 years old assistant coach of the Kalamazoo Growlers better known as the “Coach Drake”. Coach Drake became a social media star overnight last week after he walks with the team’s starter named David Toth went viral over social media. 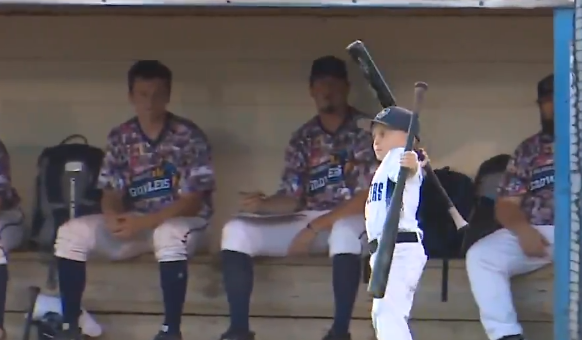 This week again, Coach Drake was back in action once more but he was not in the greatest of the mood to deal with the umpiring crew. 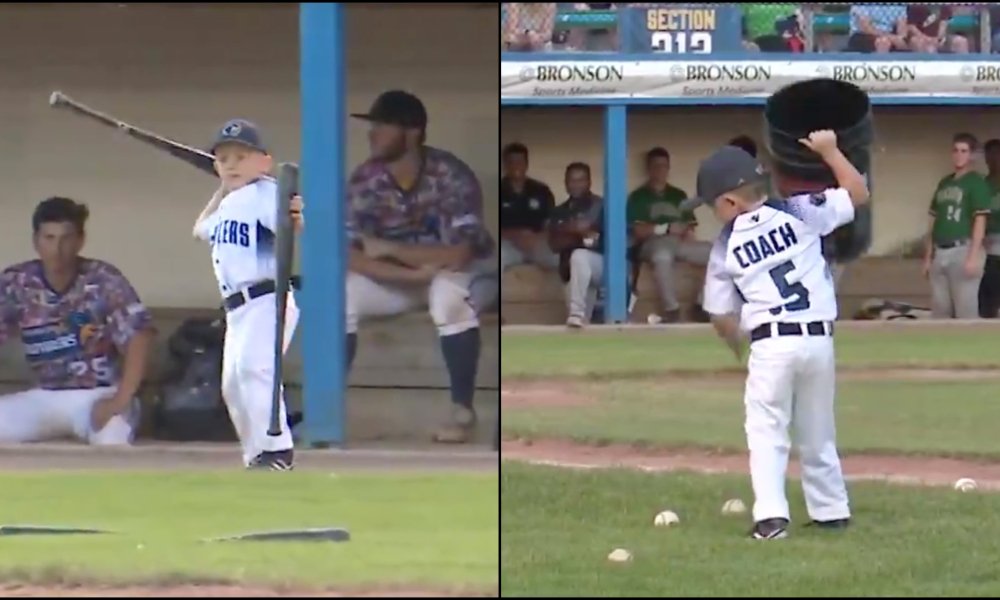 A video was shared by The Kalamazoo Growlers on Monday where Coach Drake had a wild tantrum following his ejection from the game. While all of it was for fun but it was one of the fieriest tirades by the coaches in the history of the game as Coach Drake threw bats and a bucket filled with baseball on the field.

And man that hat spike at the end, umpires do not make him angry.

Eloy Jimenez, outfielder of White Sox had to exit the game after a bizarre collision

Noe Ramirez, the pitcher of Los Angeles Angels suspended by MLB after his ball hit on Astros’ Jake Marisnick
Li Na, the tennis star from China to be inducted in International Tennis Hall of Fame
To Top