Police are still investigating the report of a brawl that reportedly broke out between adults attending a baseball game held in Colorado last week. 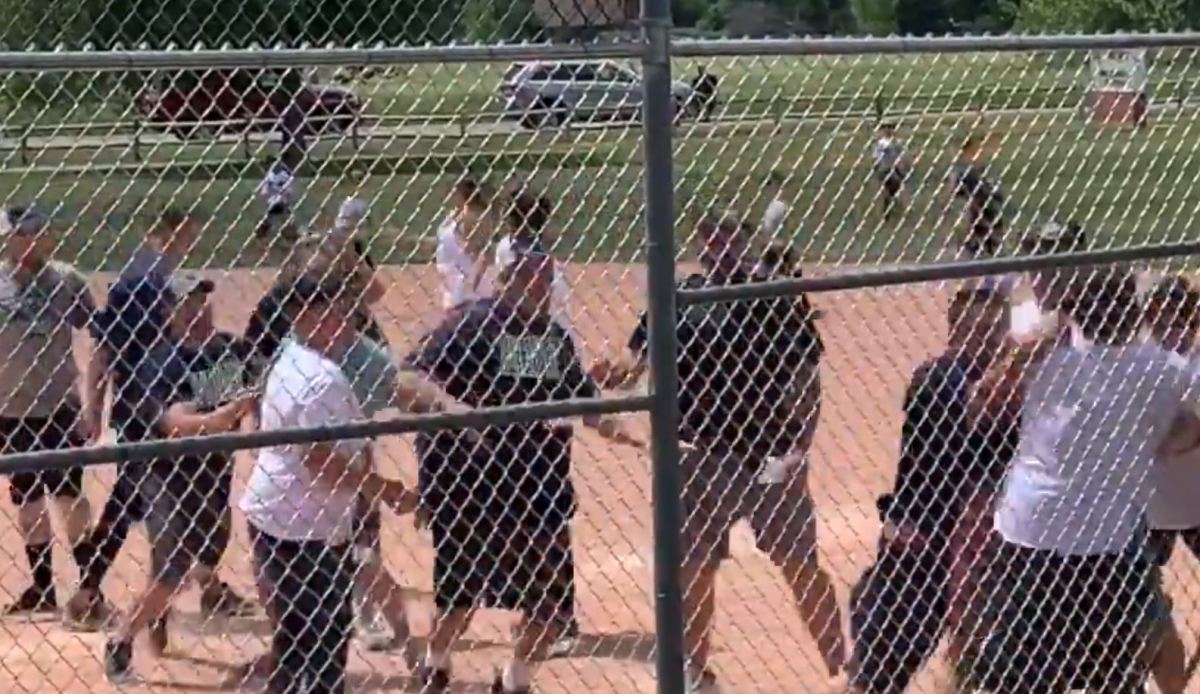 The Lakewood Police Department of Colorado said in their statement that the fight broke out at the baseball field of the Westgate Elementary when both coaches and parents of players started to dish out punches at each other. The game was between 7 years old that had a 13-year-old umpire. 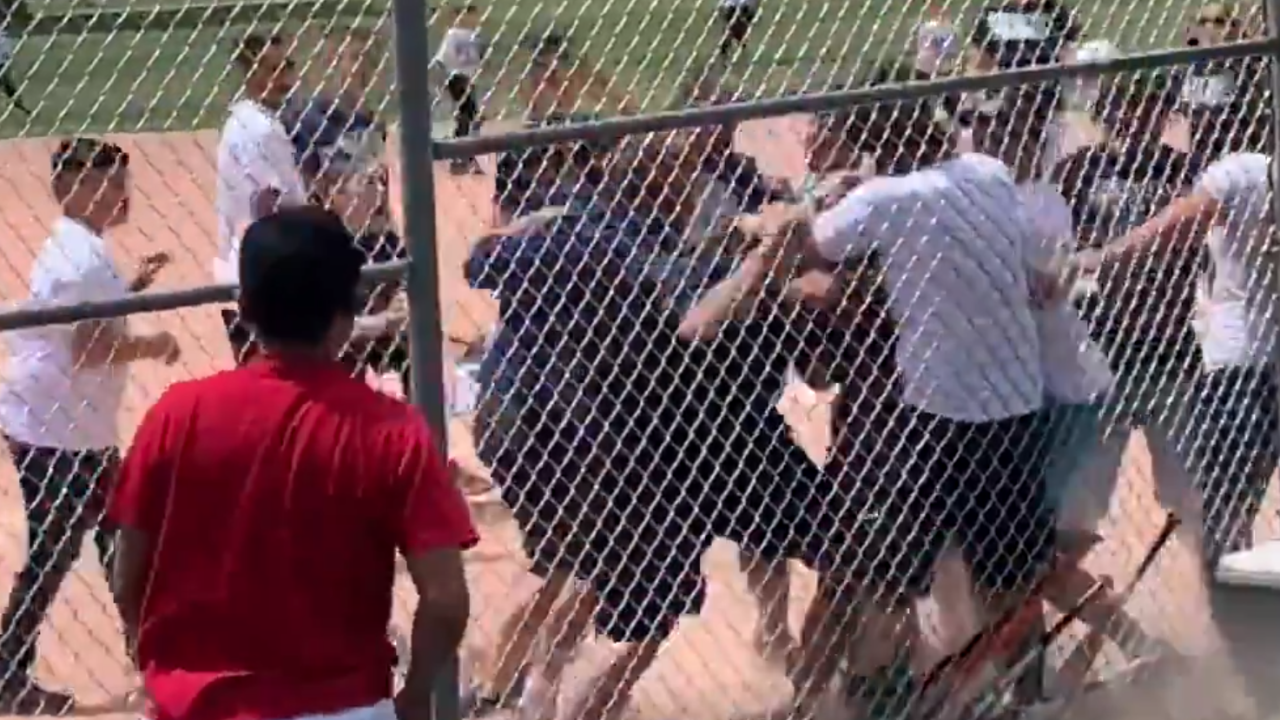 The video of the brawl has also been released by the police on social media which shows nearly 5 people exchanging punches as a huge crowd gathers alongside the fences. Police stated that they are looking into the cause of the thing that caused this brawl and are also looking for any information on a man in teal shorts and white shirt.

The Lakewood Police Department wrote in a  post on Facebook, “Several of the people have already been cited for this fight and several injuries have also been reported.” 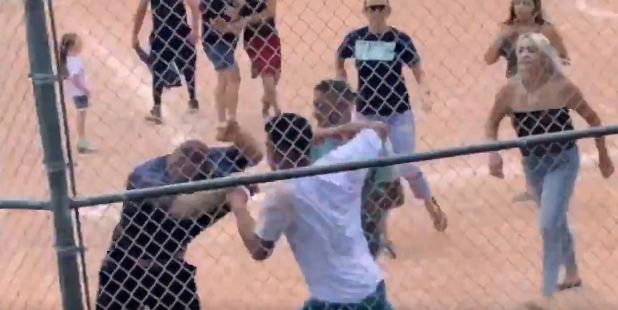 John Romero, the spokesperson of the Police Department said that the man wearing teal shorts and white shirt in the video who has been throwing multiple punches can look forward to assault charges. 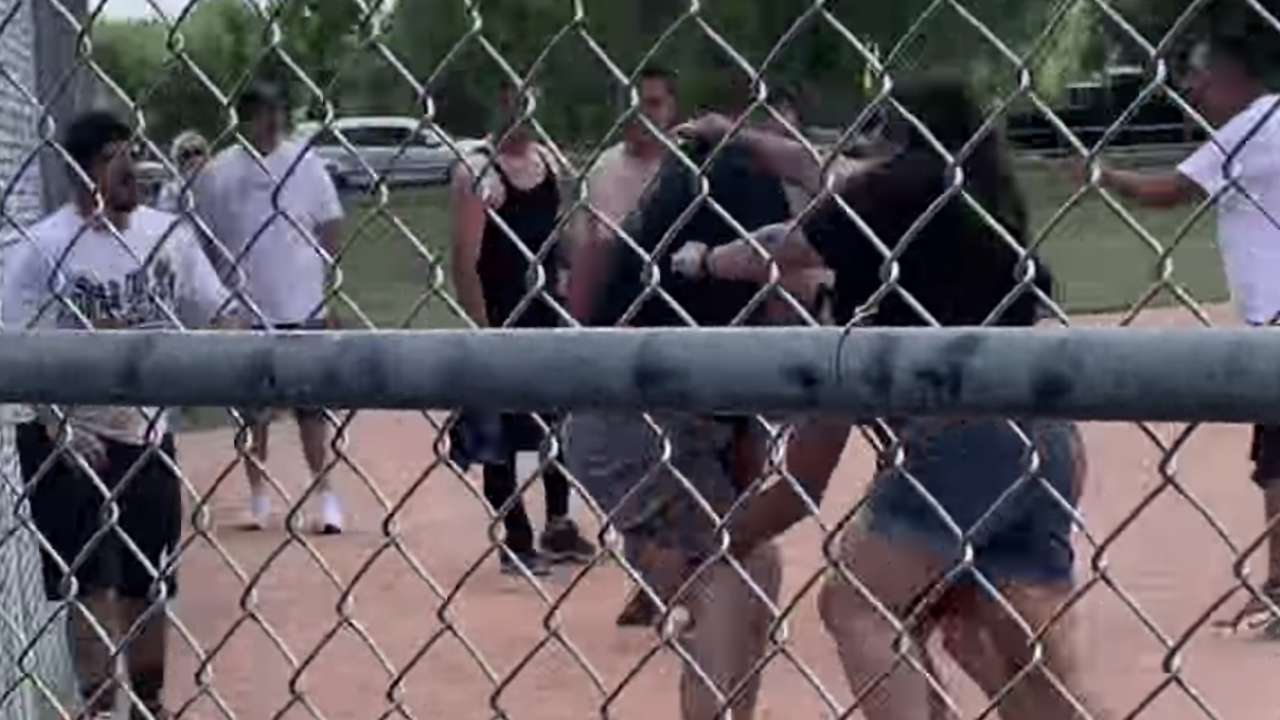 According to the local newspaper report, the game was being played between teams of Lakewood and Bear Creek which are schools in the Suburbs of Denver. As for the alleged reason of the fight, it was caused over the dispute that was directed towards the 13-year-old umpire.

Gary Woodland, U.S. Open champion has a FaceTime with friend Amy Bockerstette after his big win

Caroline Wozniacki, the female tennis sensation got married with ex-NBA All-Star player David Lee
Man who allegedly paid for a hit on David Ortiz has been identified by the Dominican Republic prosecutors
To Top