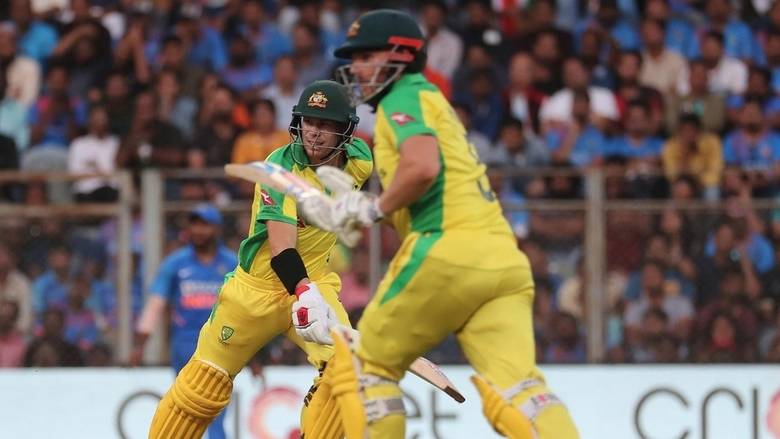 Aaron Finch and David Warner broke the Australian record for a 10-wicket partnership as the visitors in the first ODI match against India to win the match.

Both for these Australian openers scored undefeated centuries as the set up an unbroken first wicket partnership for 258 runs. With this, they broke the previous highest opening partnership record for 231 runs which they also set back in Bengaluru back in 2017. 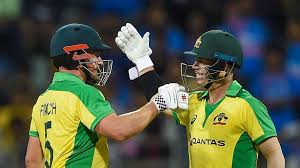 Warner scored 128 runs off of 112 balls for not out while Finch scored 110 from 114 balls as both of them recorded the 3rd biggest partnership for ODI match ever by nay Australian batting pair. With this partnership, both of them helped Australia win over the first ODI against India with 12.2 overs’ deliveries to spare. 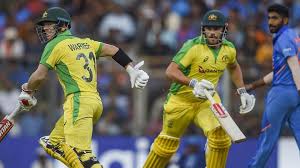 India was forced to bat first in the match were not able to make use of their 50 overs’ allocation as the whole team bowled out on 255 runs at the 1st ball of 49t over. Mitchell Starc took 3 wickets while Kan Richardson and pat Cummins both got 2 wickets each. 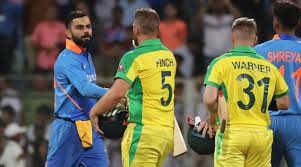 Despite suffering from the loss of Rohit Sharma, who scored 10 runs, India took a strong later start with Shikhar Dhawan scoring 74 runs off of 91 deliveries and KL Rahul also shared the 97-run match-winning partnership that led India for a win against Sri Lanka. 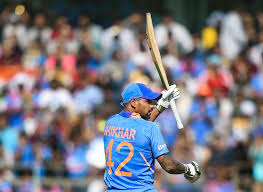 Both of them scored 121 runs collectively before Rahul, who scored 47 runs off of 61 balls, was ousted on a catch made by Ashton Agar and then Dhawan also fell to Cummins in the following over. 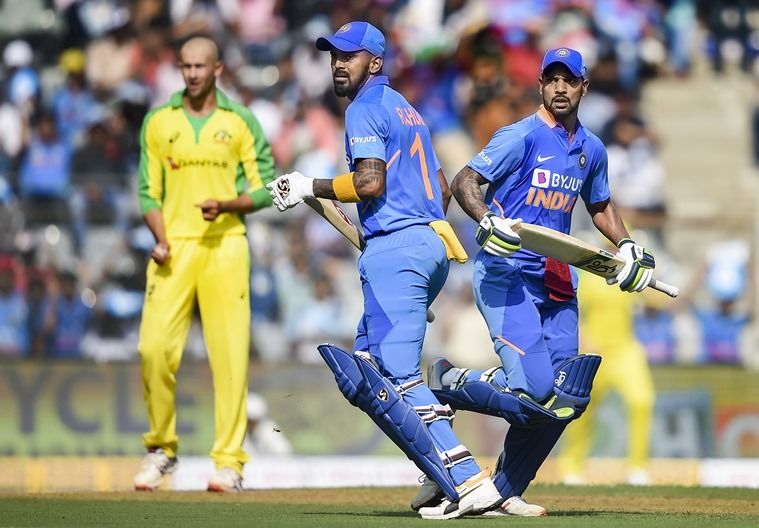 Trouble then followed the Indian team as their captain Virat Kohli, who scored 16 runs, got ousted on a catch by Adam Zampa and then Starc ousted Shreyas Iyer at his 4 runs. With them ousted, the Indian team was 164-5. 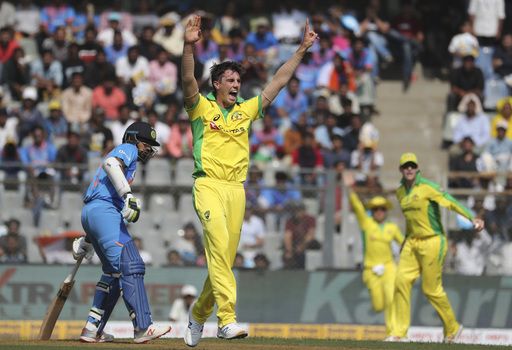 Ravindra Jadeja, who scored 25 runs off of 32 balls and Rishabh Pant, who scored 28 runs off of 33 balls gave the Indian side a little bit of relief for their 49-run stand. However, both of them then departed in successive deliveries and it was only Kuldeep Yadav with his 17 runs who allowed for India to reach the mark of 250+.