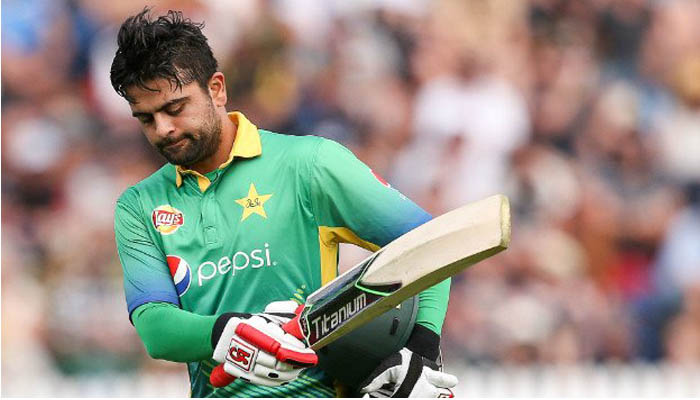 The opening batsman for Pakistani Cricket team; Ahmad Shehzad has announced that he is going to go on a legal battle against PCB. The news came after this Lahore born cricket was imposed with a ban for use of banned substance. The result of his dope test came positive and the PCB banned him. 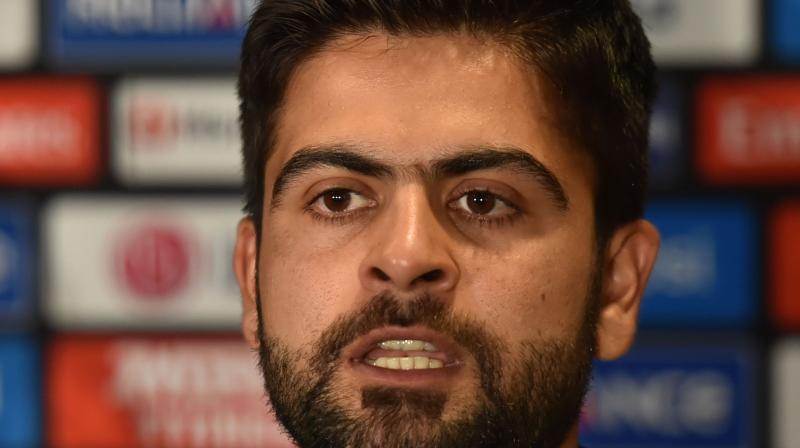 At first Ahmed Shehzad was keen on pursuing the decision of having a legal battle with PCB but recently he has decided to not pursue it as it could lead to a longer ban period.

Shehzad has requested the PCB to only place one month ban on him so it does not affect the upcoming T20 league contracts. Following the request PCB denied all of it on grounds that it could only cause problems for PCB itself from ICC and WADA.

26 years old Shehzad’s in-competition urine sample was taken and tested back in May during the domestic Pakistan Cup Tournament. The test which came positive was announced in July.

Ahmad Shehzad following all these proceedings have now hired himself a famous lawyer named Babar Awan; who is also renowned to be the member of the ruling political party of Pakistan; Pakistan Tehreek e Insaf.

Doping rules require a player to fill a form along with their urine sample. On one section of this form; Shehzad stated he is not taking any medication that result in performance enhancement. Shehzad during this dope test also tried to coerce other teammates to go in his place but after their refusal he had to make appearance before the board.

After the result came positive, Shehzad started another stance on haring the decision that he only took some pain killers before submitting the urine sample and he did this on his wife’s advice.

Shehzad is currently on suspension for Pakistan cricket team as well as charged with violation of Anti Doping Regulations buy using the prohibited substance.

Stuart Broad fined for outburst during India Test
Who is able to replace Alastair Cook for England test match team?
To Top