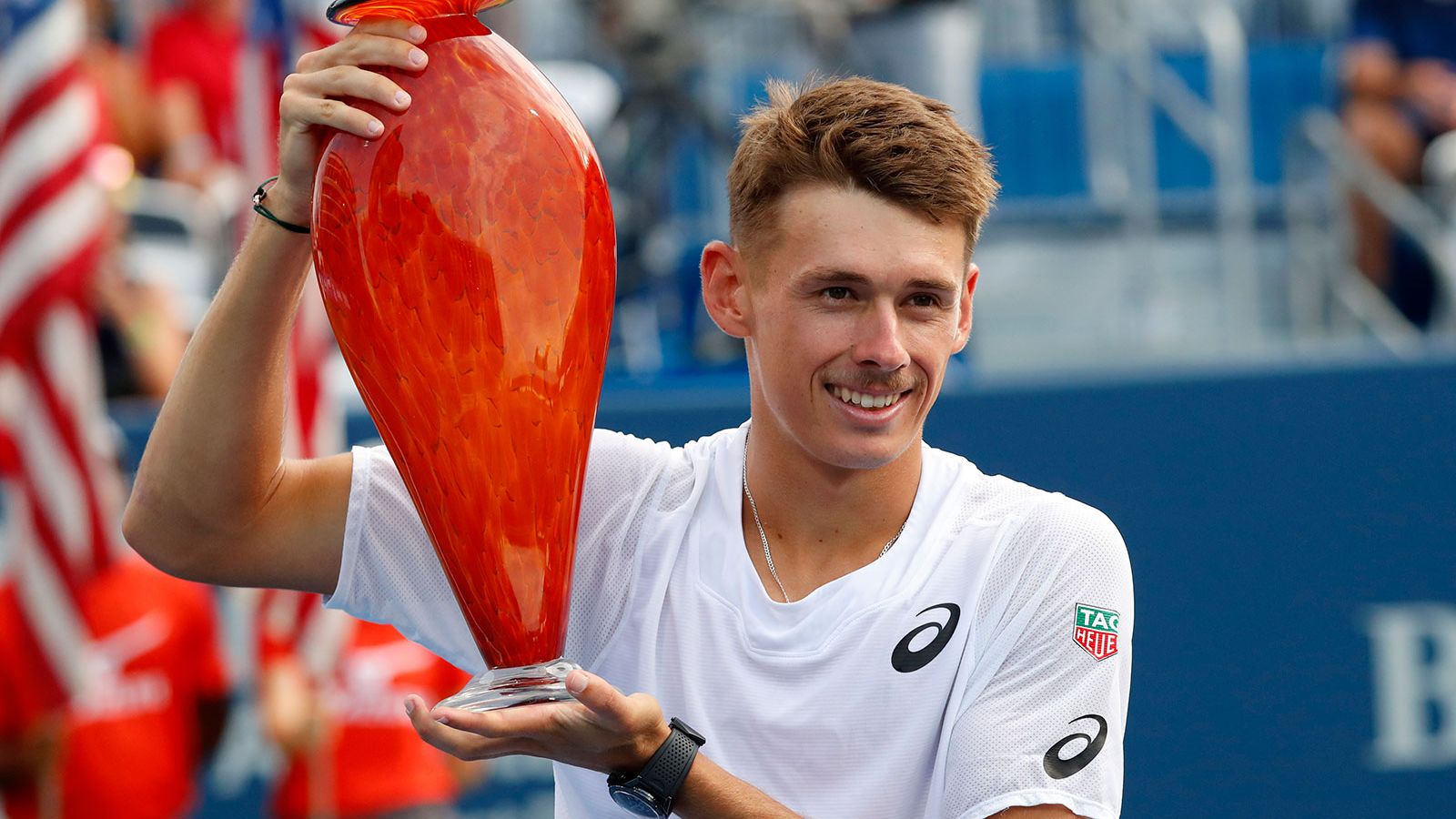 In an epic performance by Alex de Minaur in the final of the Atlanta Open final against Taylor Fritz, Minaur won the tournament to have his 2nd career’ ATP title win.  He defeated Fritz by 6-3 and 7-6.

De Minaur did not have a breakpoint in the entire tournament and was able to deservedly clinch the victory with his backhand winner. 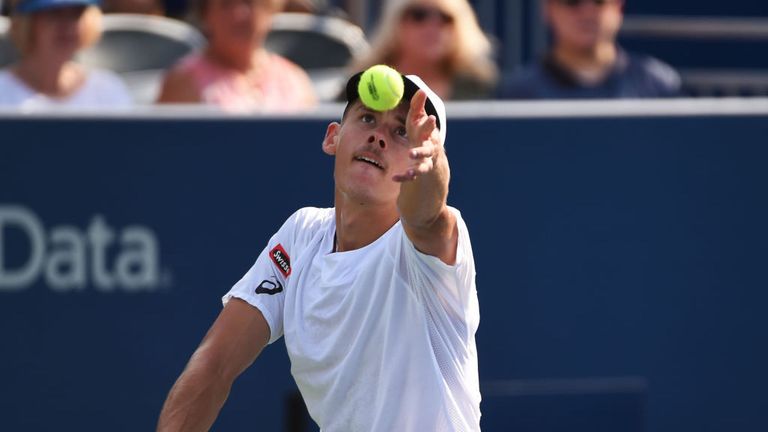 For the 3rd seeded Alex De Minaur, this is his 2nd title win in addition to this Sydney Intentional title which he won back in January this year. After that tournament, he had to take leave from the season due to having a groin injury. 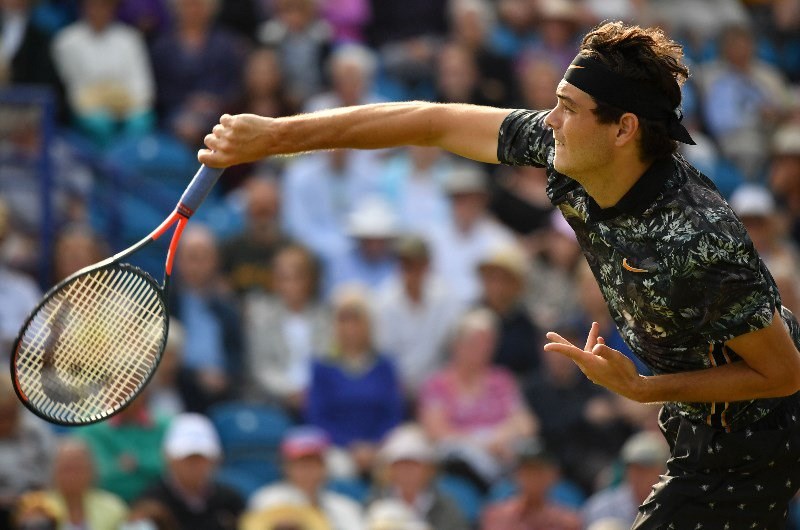 De Minaur made it to Atlanta as the world rank no. 34th but after winning this tournament his rank will improve by 9 places in the ATP rankings. 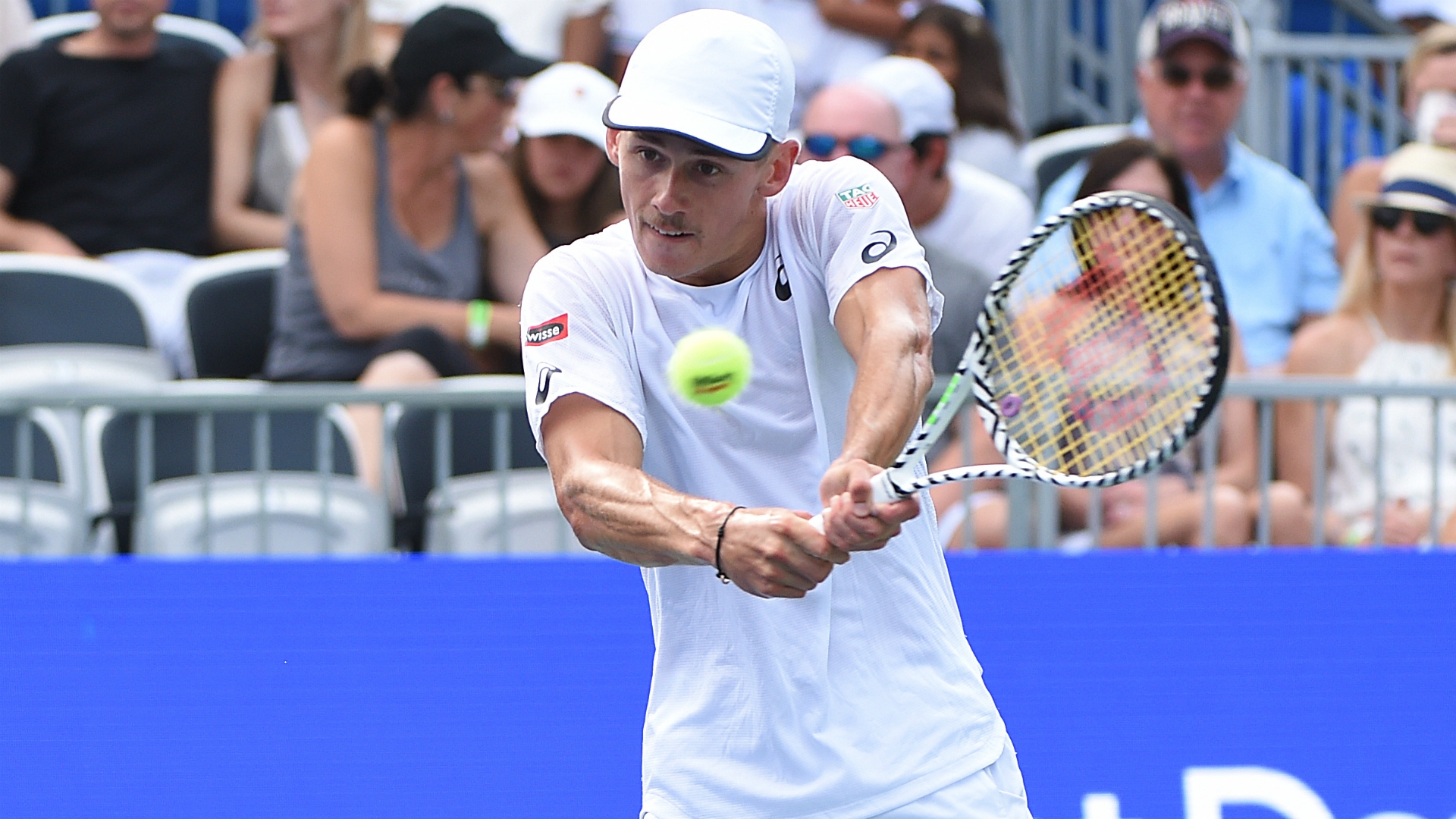 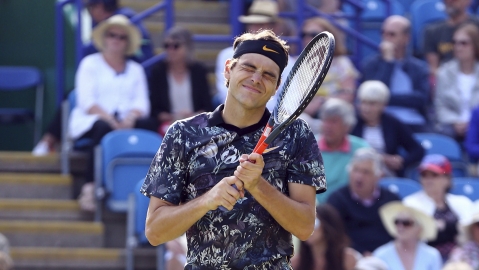 20 years old Minaur also is leaving Atlanta with an hour to be the youngest winner of the tournament in its history. 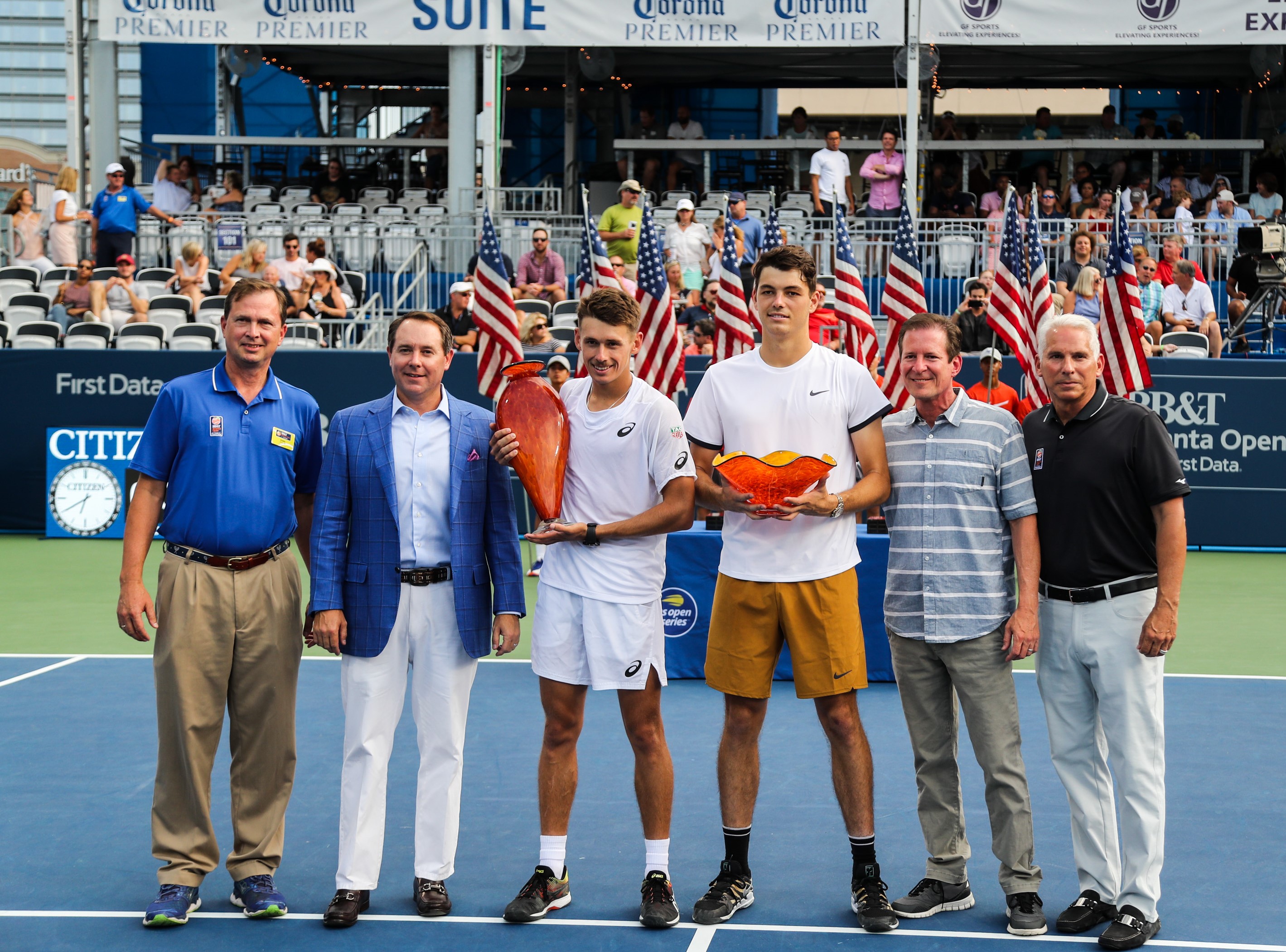 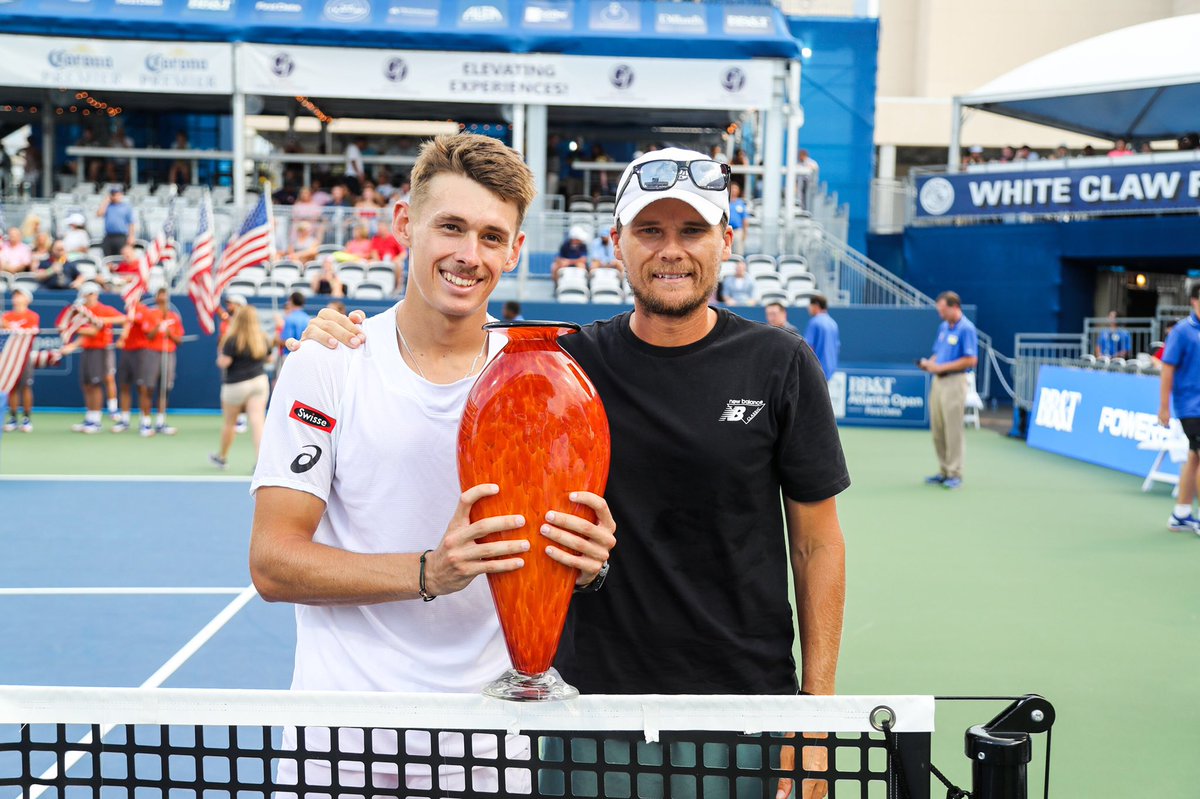 20 years old Alex de Minaur said, “This one is a really special victory for me. I felt like I really needed this one. I don’t think that I can start the hardcourt of America any better than this. I am really happy where I stand right now and I enjoy every day. I cannot wait to be back on the court and keep on improving.” 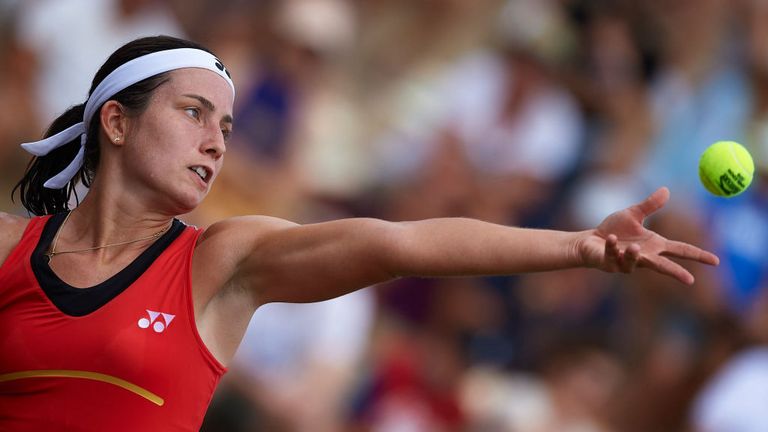 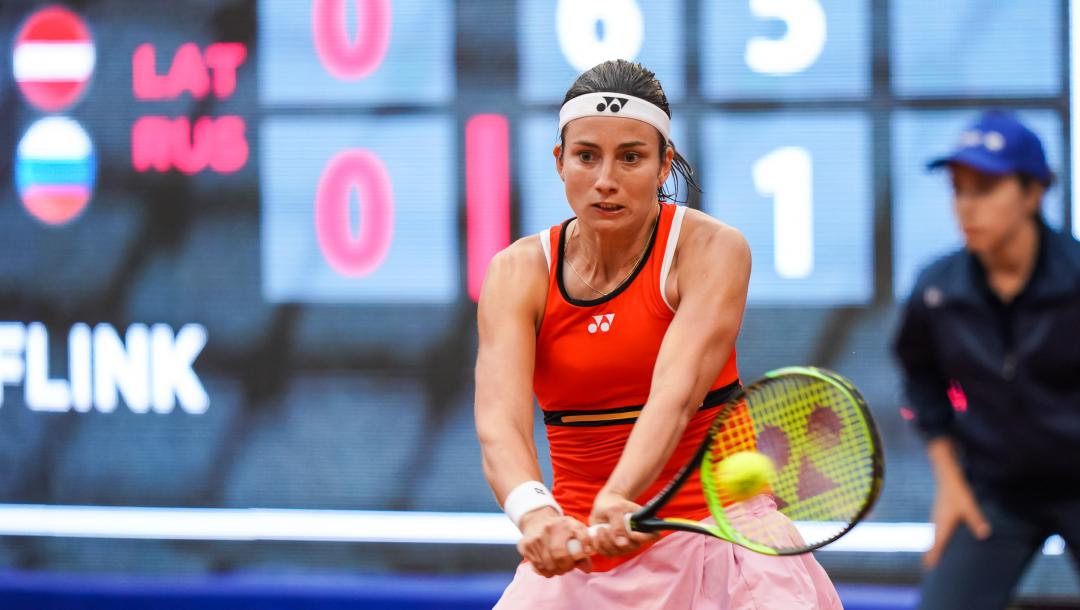 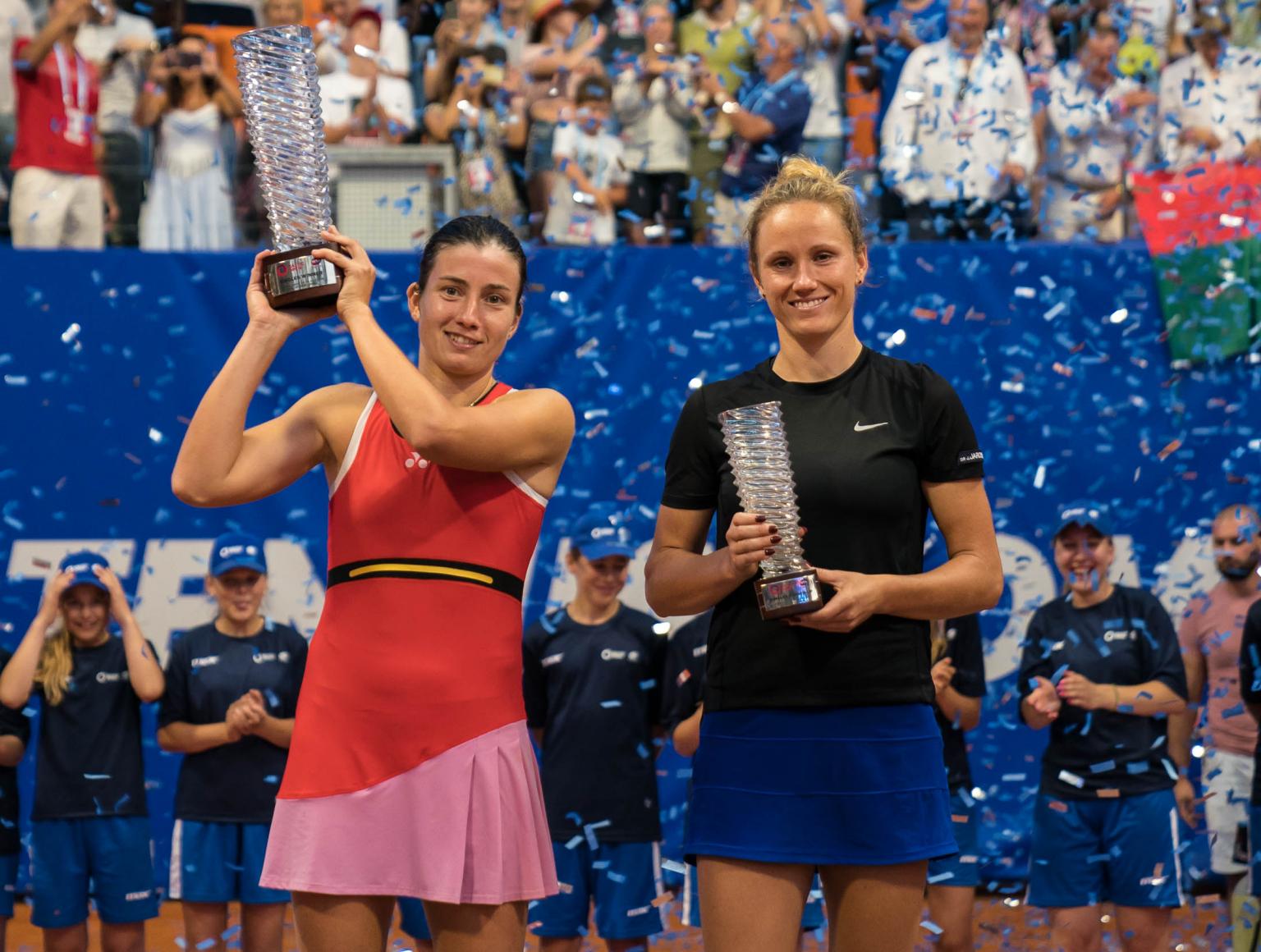 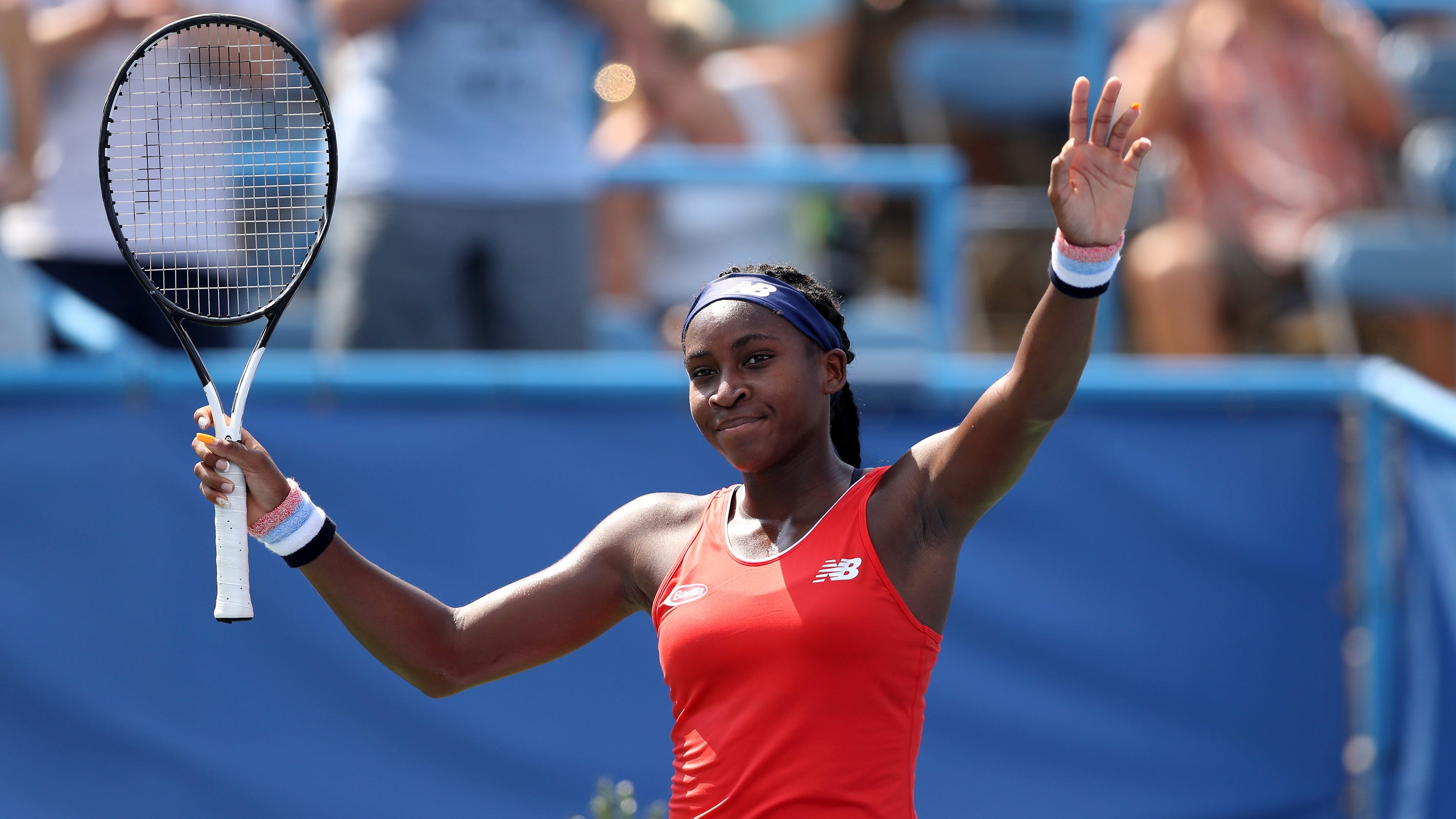 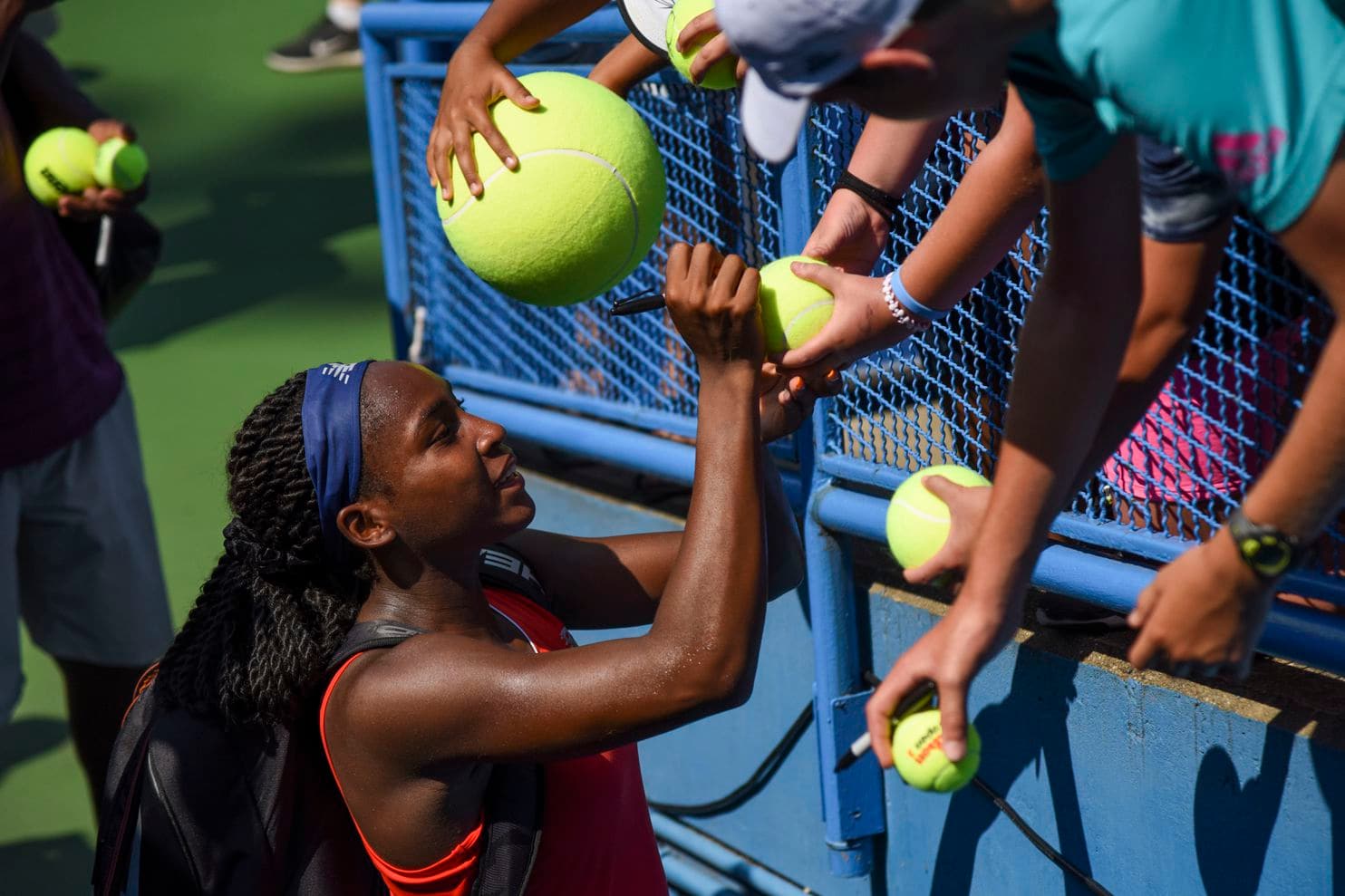 Meanwhile, at the qualifiers of the Citi Open in Washington, the teen sensation Cori Coco guff managed to get through the qualifiers and into the main draw. 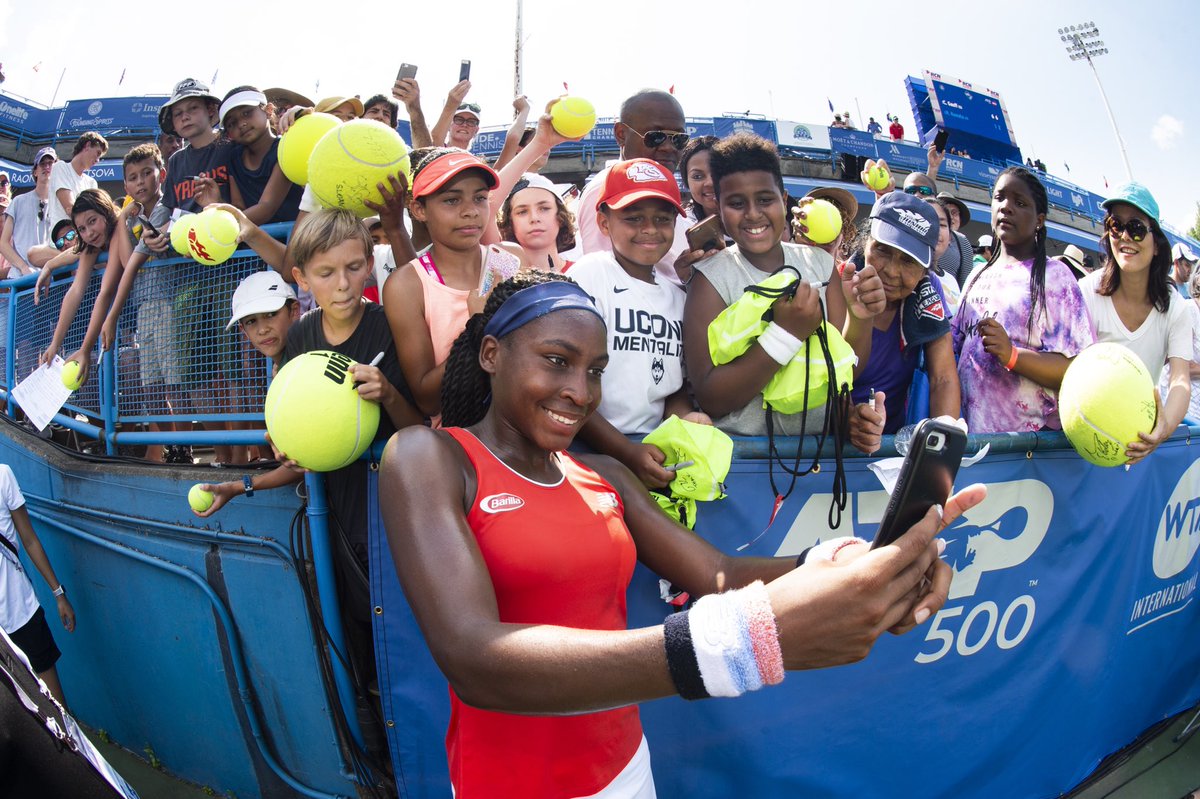 The 15 years old Gauff will now play in the Citi Open’s main draw for the first round match against the world rank no. 85 from Kazakhstan named Zarina Diyas.