In the boxing match held between the American YouTuber Jake Paul and his British rival named AnEsonGib, Jake Paul was able to secure himself the 1st round Knockout victory in Miami. 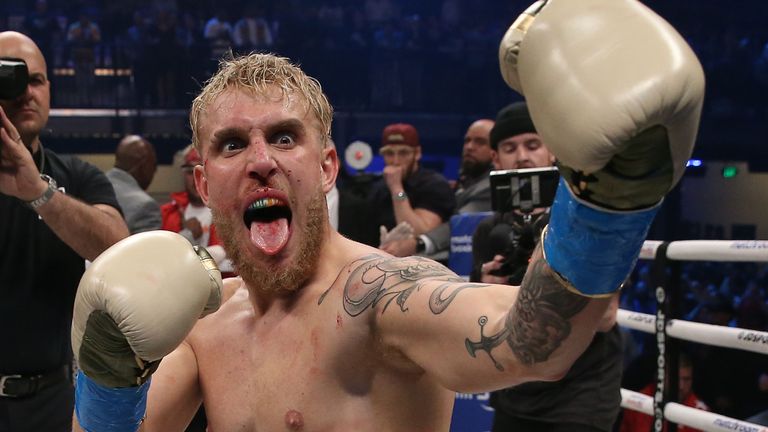 Both of these social media influencers and entertainers had built up a lot of hype for the fight in their online banters. However, the fight was quickly settled in the 1st round by Jake Paul as he demanded a showdown with another YouTuber named KSI, who previously defeated Logan Paul. AnEsonGib was found by Logan Paul fighting his low square on stance easily as he hit him with a right punch to his temple for securing a fast knockdown in the first round’s opening exchanges. 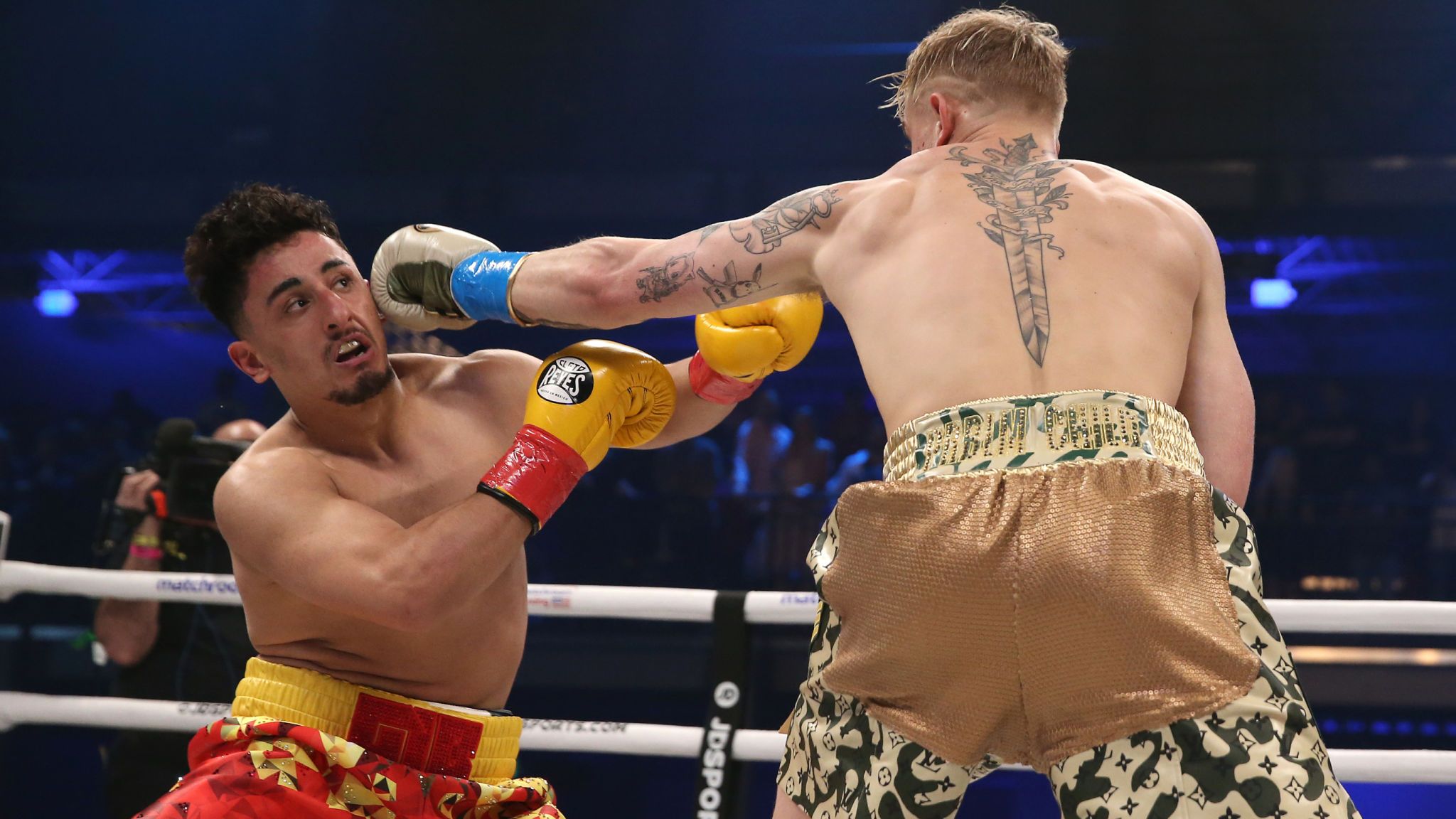 Jake Paul was able to down his opponents quickly for the 2nd time chi caused the referee of the fight to call the fight off at the mark of 2 minutes and 18 seconds of the 1st round. 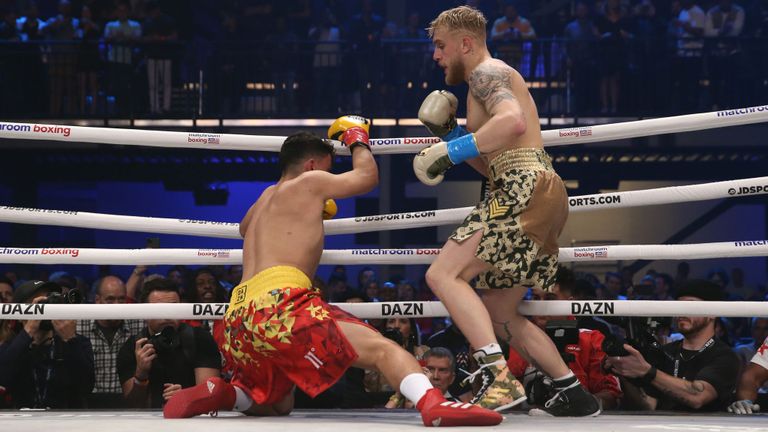 After winning the fight, Jake Paul called out to KSI immediately who had defeated his elder brother last year.

23 years old Jake Paul said, “I had dedicated the past 5 months of my life to this. As soon as it was started, it was all-natural instinct for me. KSI is next in line.” 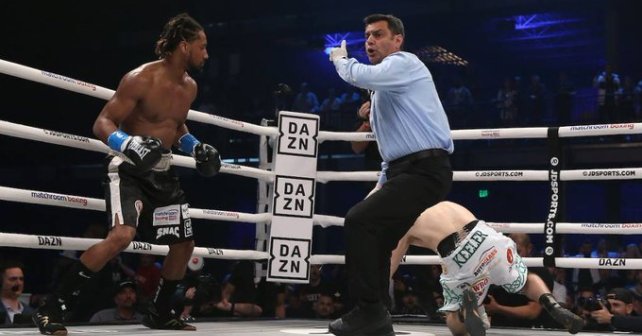 The undefeated Demetrius Andrade said, “I am now willing to go up to 168lbs for having a fight against Billy Joe Saunders for my next fight and this is what I am looking to do.” 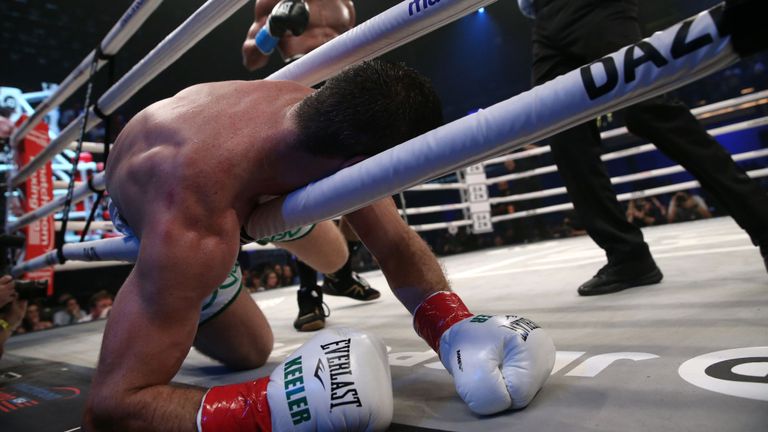 Saunders replied back, “You managed to win my vacant title but still nowhere near the world level.” 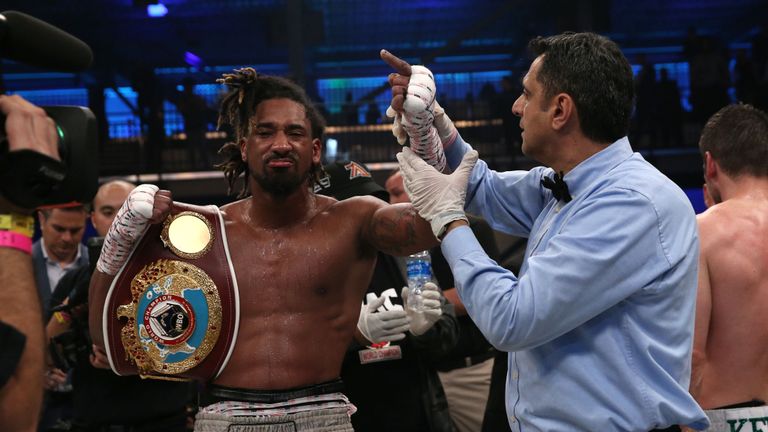 In other fights held in Miami, Austin ‘Ammo’ Williams fought hard to gain a TKO win over his opponent Donald Sanchez.