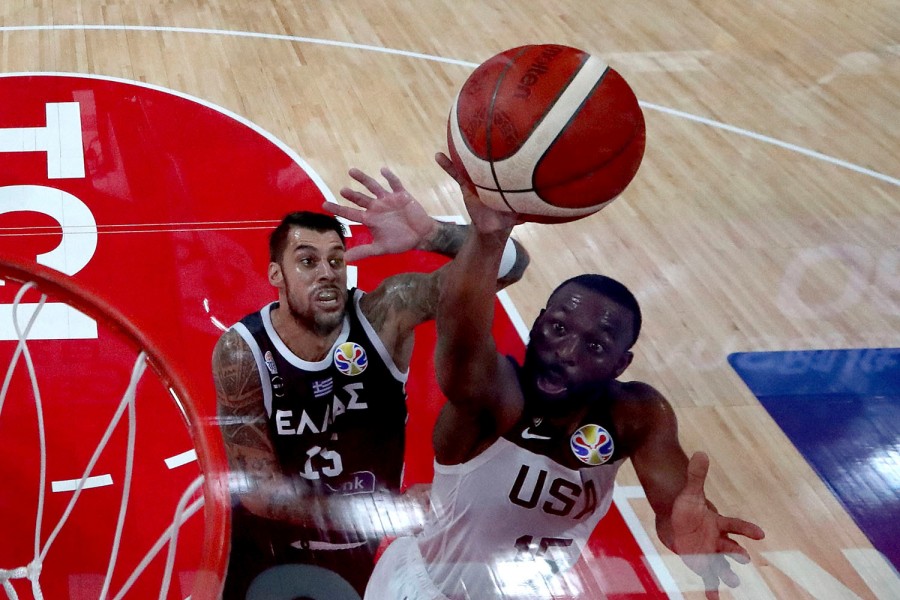 Forward of the US team, Harrison Barnes avoided a foul from Giannis Antetokounmpo’s younger brother Thanasis and the US team avoided their defeat.  Kemba Walker led the US team with his 15 points along with 6 assists, while Donavon Mitchell scored 10 points as the US wins over Greece by 69-53 in the World Cup game.

With this win, the US now move on to the brink of making it to the quarterfinals. 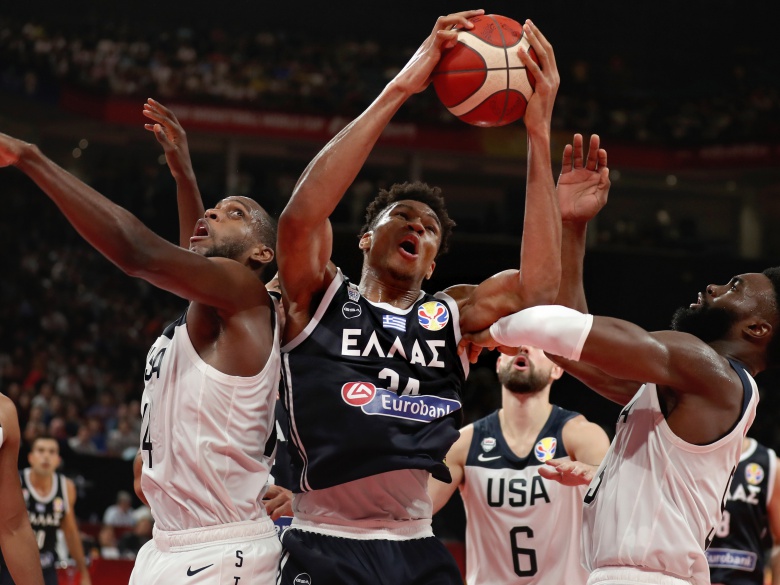 Walker said, “We played well. We had a great game plan and we really stuck to it. We were then able to come on top and get away with a big win.” 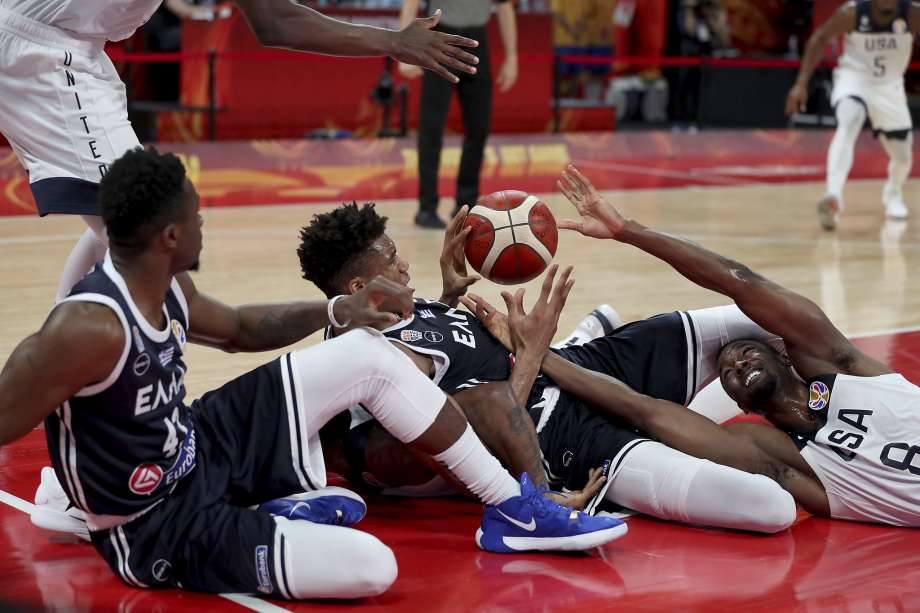 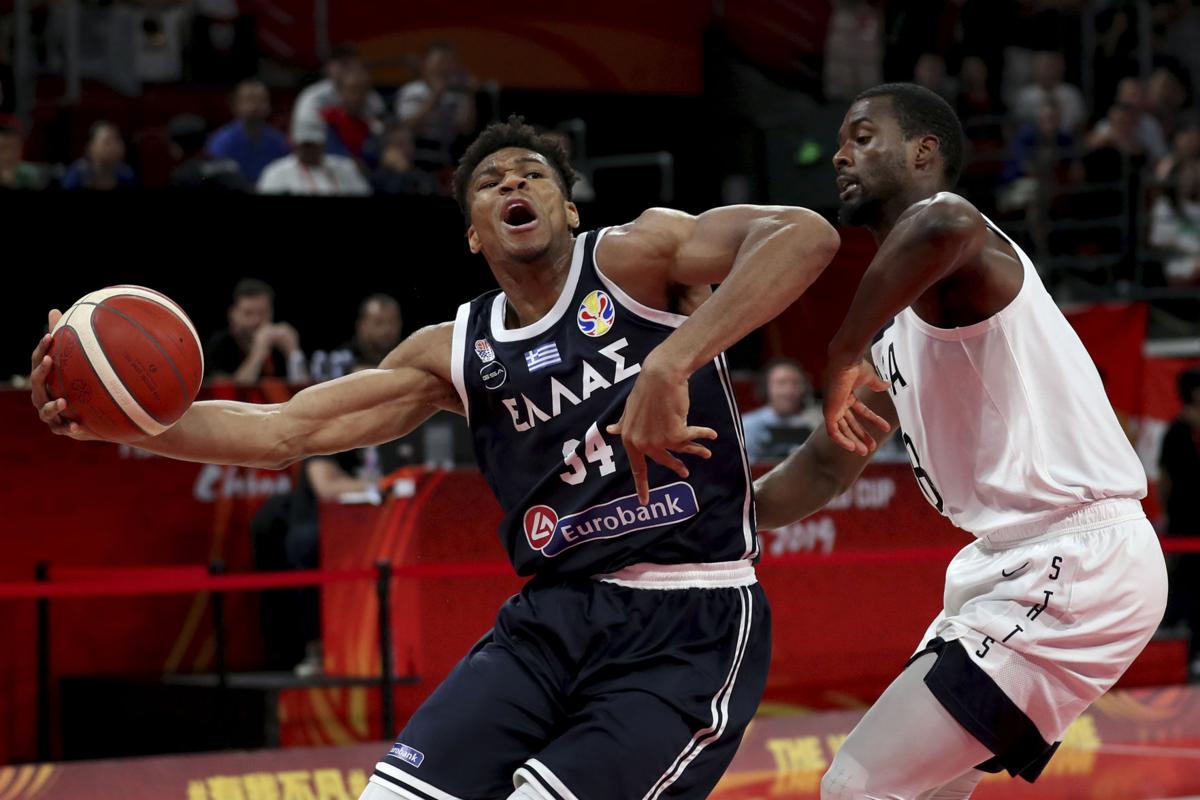 Giannis Antetokounmpo of NBA team Milwaukee Bucks who won the MVP award this year scored 15 points to lead Greece but had to be sat down in the 4thy quarter after Greek officials said that he was to have rest before his tea makes their last effort to qualify on Monday. 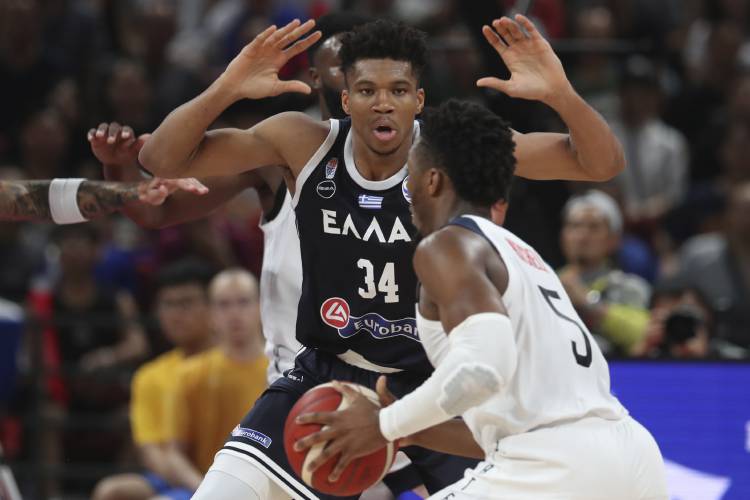 He also did not make any of the postgame comments saying that he was too upset.

Gregg Popovich, the coach of team US said, “This was a good test for us and it allowed us to become better.  That is our goal. We aim to become better than any of the other teams here.” 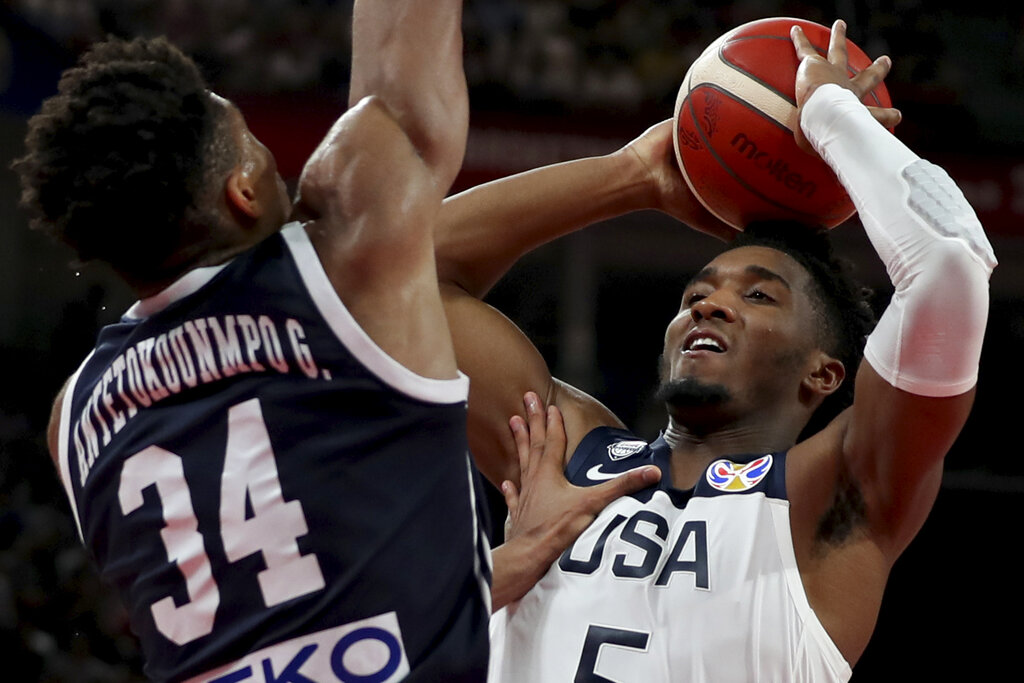 Both Derrick White and Barnes scored 0 points each which allowed for the team to gain the final berth of the quarterfinal with their easiest win being against Brazil. 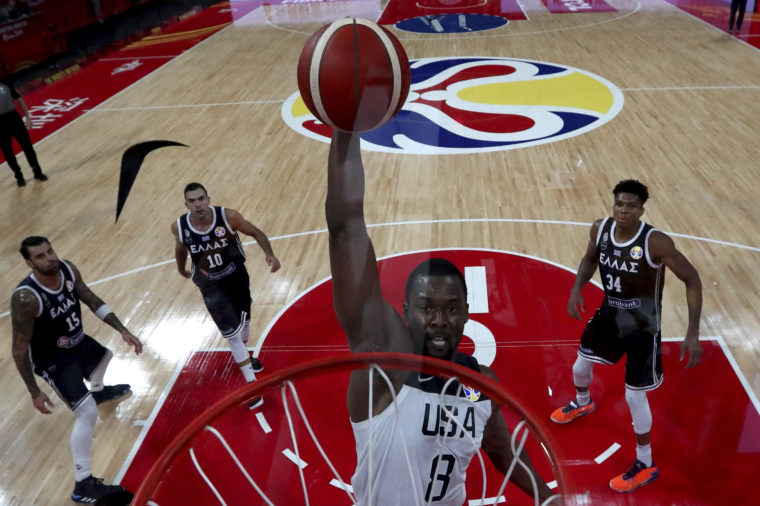