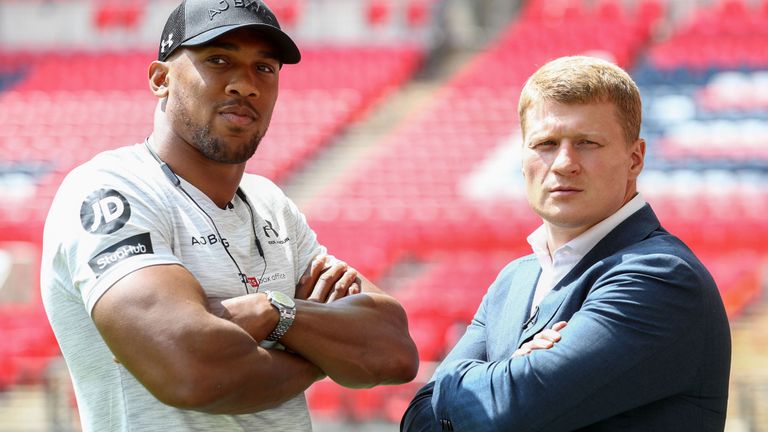 Anthony Joshua claims that his fight with Deontay Wilder is just a matter of time and in inevitable.

Joshua is currently preparing to defend his IBF, WBA and WBO titles against Alexander Povetkin in a match held on 22nd September. Deontay Wilder is set to face Tyson Fury for the WBC title later this year.

Joshua claims that Wilder has chose to fight a weaker opponent instead of accepting his request of fight. Joshua told Reporters that, “We have to fight. There is no other way about this. I think you remember that I have been negotiating fight with Wilder since last year when I fought with Carlos Takam.”

He further stated that, “I have been trying to get a fight off Wilder and it’s been quite long. I am feeling this whole situation to be very difficult. This is the reason that I know him planning to fight Fury after his three years lay away. He has good cane of defeating him. After this win he will have a better reputation and a better leg to stand on while negotiating the fight with me”.

Fury had a match against Francesco Pianeta which he won by points last month. This allowed him to have a US showdown with Wilder. However Joshua is clearly not impressed with his destined rival; Wilder who has only fought two matches after returning to ring. 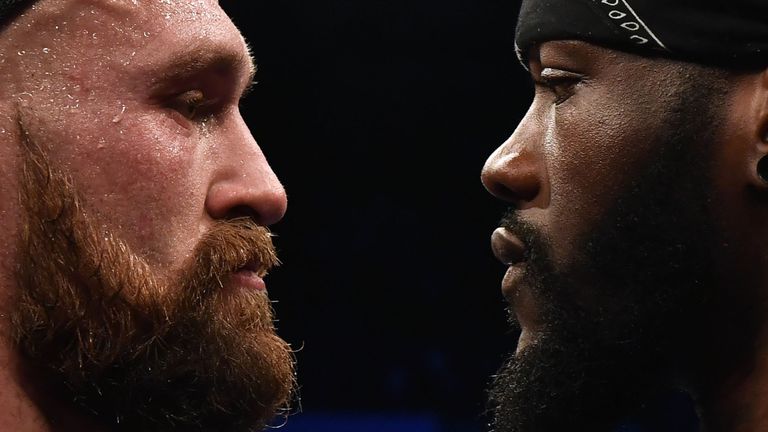 On this match Joshua further commented on Tyson Fury by saying that, “Tyson’s plan is to put some money in the bank after his three years lay off. He will only talk rubbish like he always does. In the long run, Thunder Strikes and it will continue to strike. In my opinion, they cannot steal all the limelight. There is plenty of it and anyone can have some”.