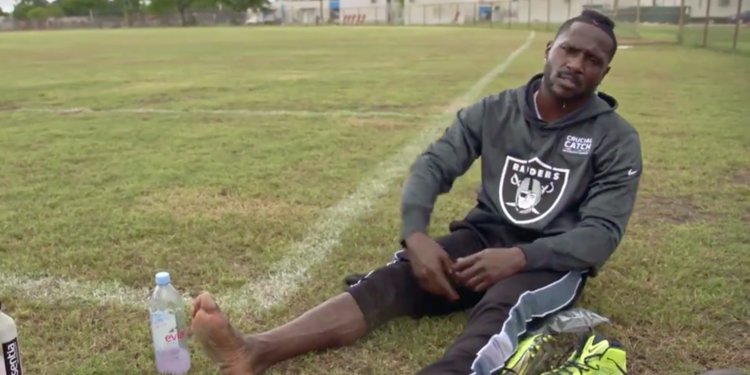 Antonio Brown has been in a quarrel with the team and NFL for wearing his choice of the helmet but even if that matter is settled, there is little he can do about the damaged feet he suffered from cryotherapy. It can very well hinder his ability to practice. 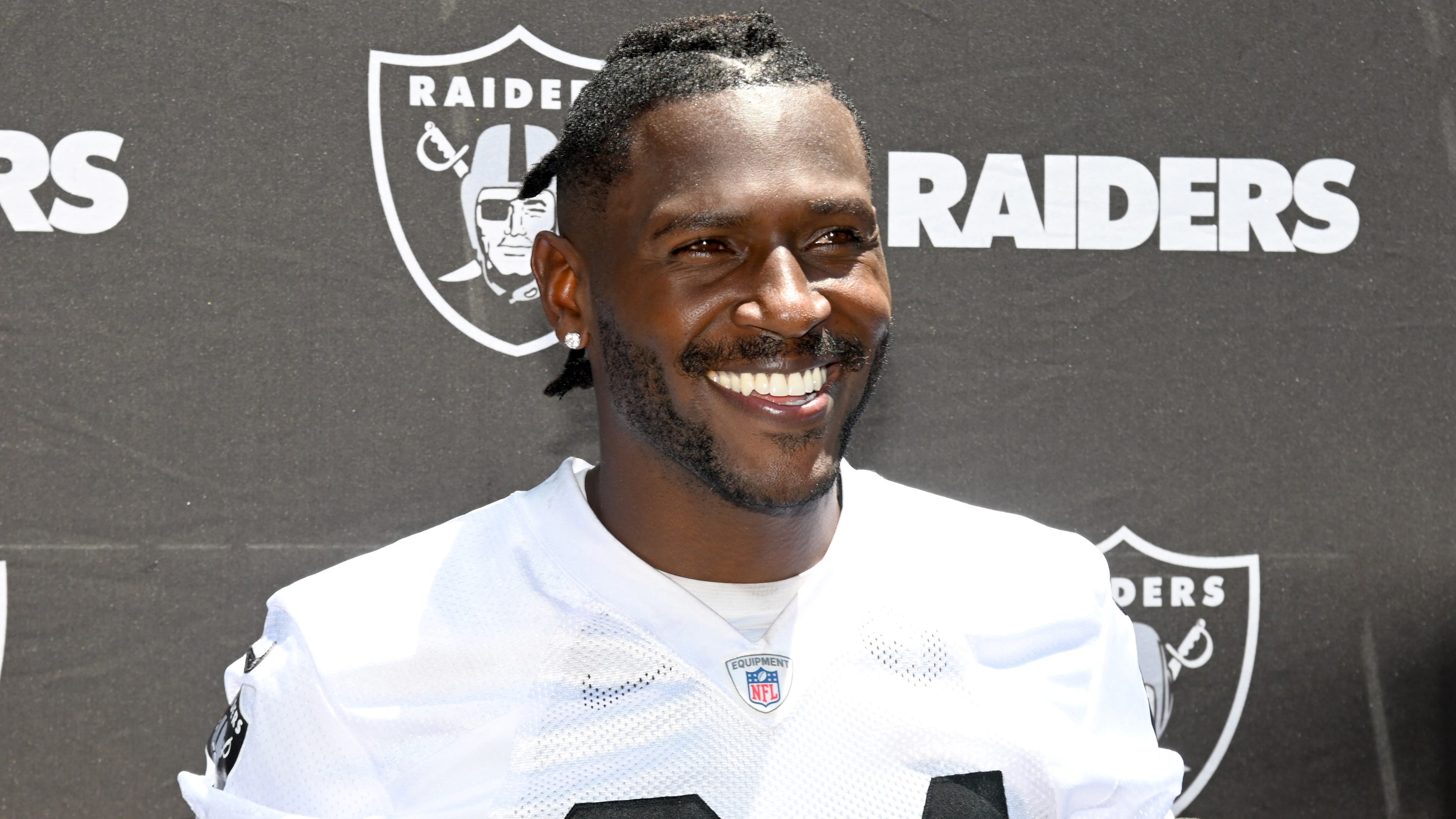 On the Tuesday night’s Hard Knocks episode, viewers were given the personal and a close look at the extent of the injury that has occurred on the lower side of the wide receiver’s feet.

Brown then goes on to peel off his socks and lets the viewers see his messed up feet that have huge dead skin patches.

Brown says, “Yeah I got circumcised on m feet. Hopefully, my feet can bear again and I can run even faster. Feel sorry for me alter, thank you.”

You can watch the part of the show, down below.

Browns described this incident that he was vacationing in Paris and also training for the coming NFL.  He then decided to go to cryotherapy for his muscle recovery. 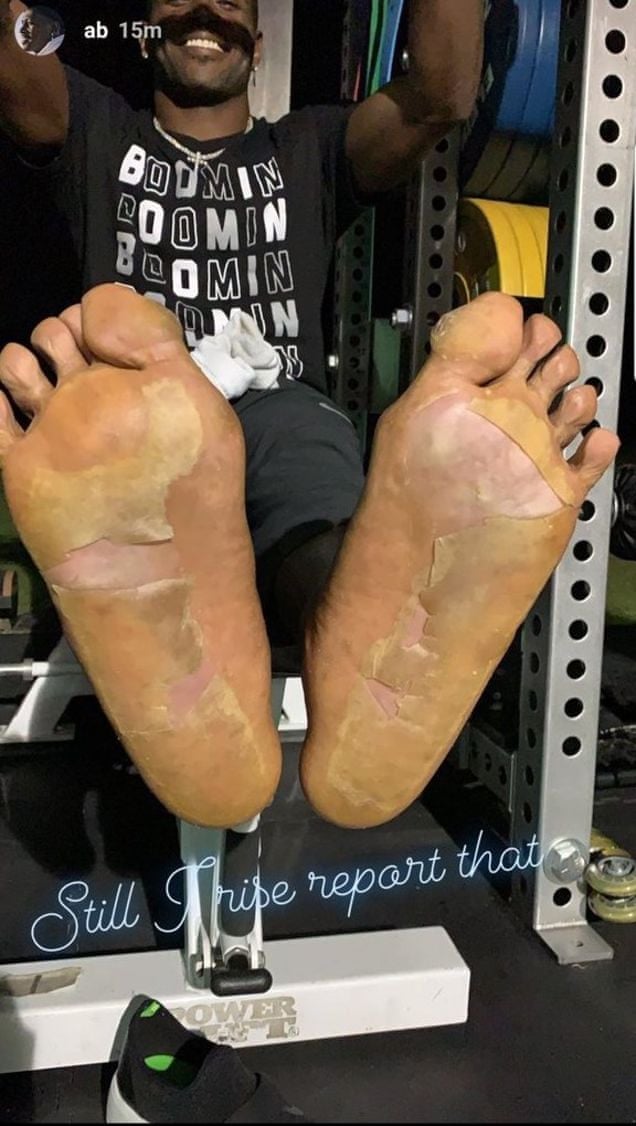 Brown said, “I go out and then I start to feel my foot burning. I was like, I feel a hot sensation. In the next 24 hours, my feet got big as it swelled up huge. I could not walk or could put any pressure on it. I called the doctor and he drained it out a little. Next day he took out a scalpel, a scissor and then leaked it all out.”

He further said, “Now it is just some new skin. I am only trying to get my foot used to feel it. But to me, it feels like I have opened up a big batch of a whoopee cushion.”