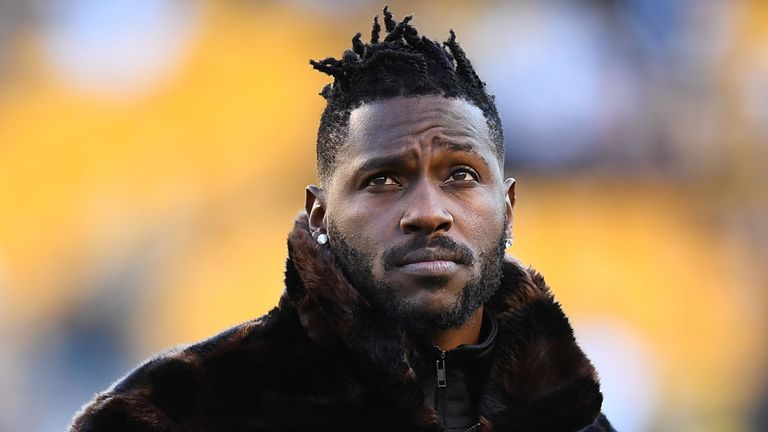 According to reports, the new wide receiver of the NFL team Oakland Raiders told the team that he is not going to play in the NFL if he is not allowed to wear the helmet of his own choice.

The media reported that Brown said tot team on Friday about his stance on choosing his won helmet. The model of the helmet that Brown ahs chose is the one that has been discontinued for a long time and also not permitted by the NFL.

Brown was sitting idle at the Raiders’ training camp on Friday due to a Cryotherapy incident that caused him frostbite. While these symptoms of injury are real one reporter said that Brown was sitting out due to the helmet issue. 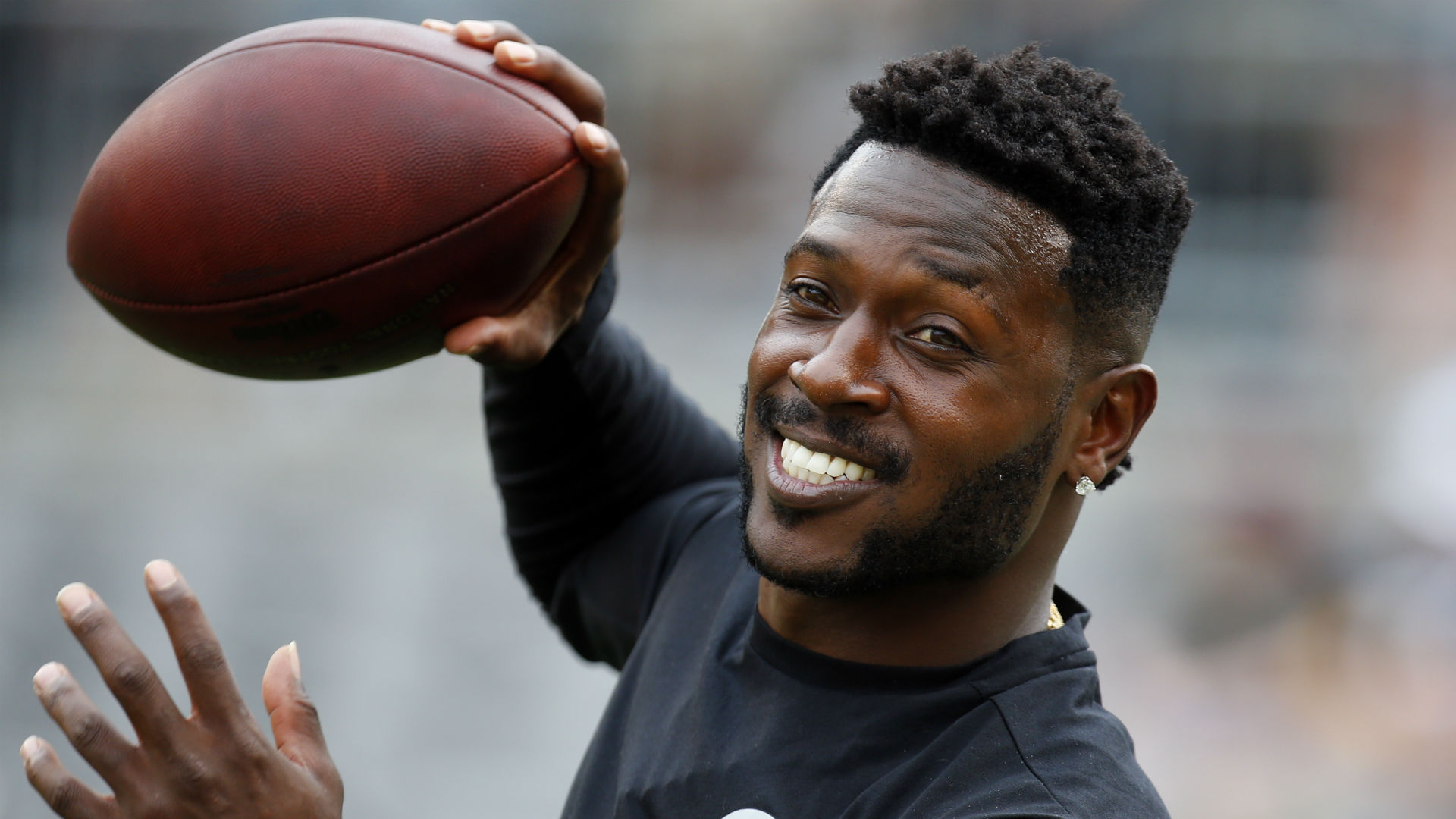 Furthermore, there has been news that things are very troubling between Brown and the Raiders who recently acquired the WR in the offseason trade. Brown has been reported to be coming late to during every team meeting and also does not community well with coaches and the team officials. 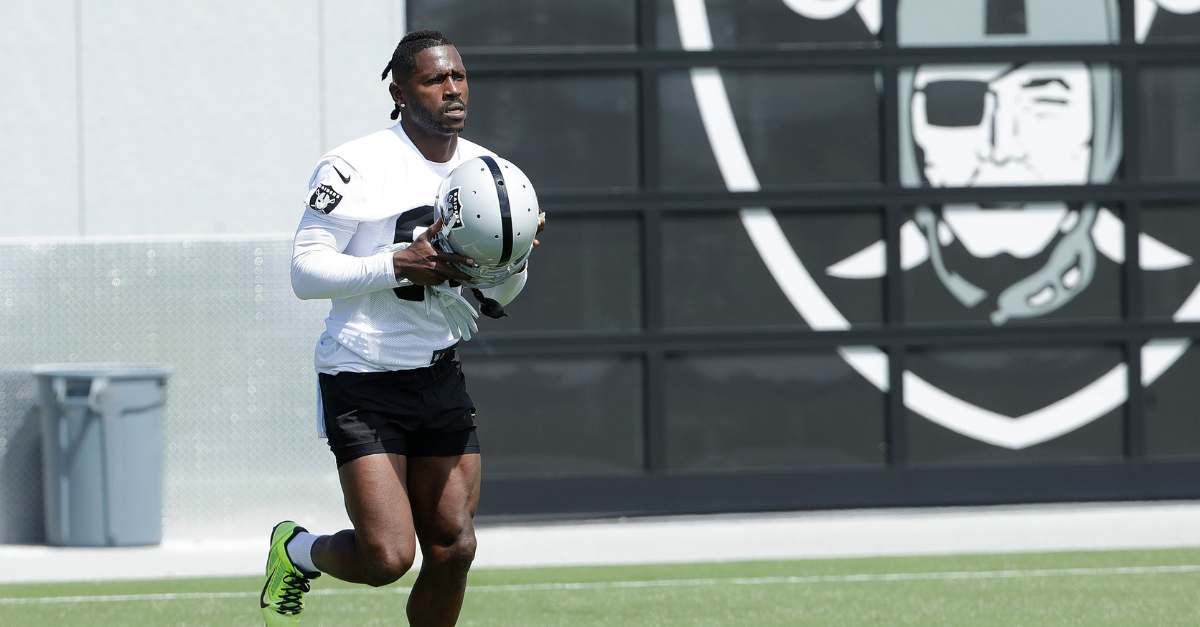 Brown has also filed a grievance for him to be allowed wearing the helmet that he had been wearing for his entire career with the Pittsburgh Steelers. The model has been discontinued and not allowed by the NFL as it does not certify under the NOCSAE (National Operating Committee for Standards and Athletic Equipment). 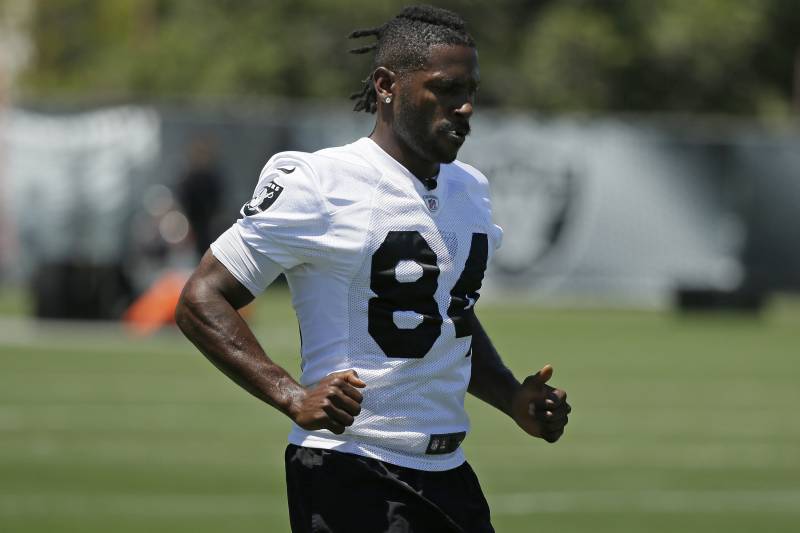 According to the policy of league, the helmets certified by the NOCSAE are to be worn by the players. As for NOCSAE, they do not certify. the helmets that are older than 10 years. 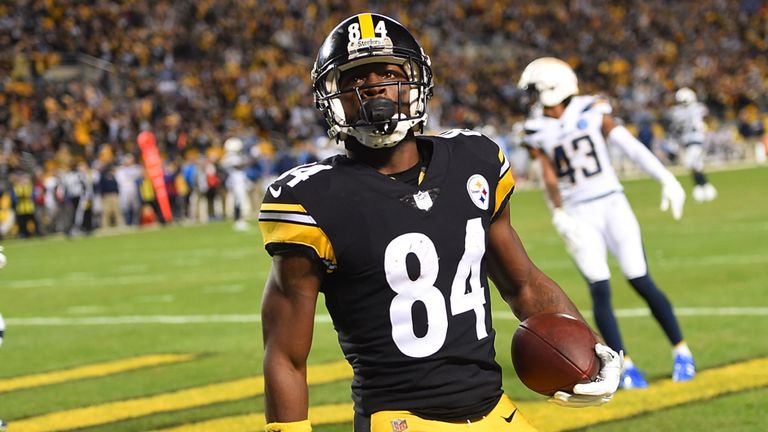 For the 2019 season, the NFL and NFLPA have added In 11 different helmet models to their list of approved models. At the end of the previous season, the NFL reported that nearly 32 players had been wearing the helmets that had been banned for 2019.

Brett Gardner of Yankees charges towards umpire after getting ejected

Damon Sheehy-Guiseppi, the man who talked his way into NFL tryouts, scores a touchdown for the Cleveland Browns
Antonio Brown offers a close up view of his cryotherapy burned feet on video
To Top