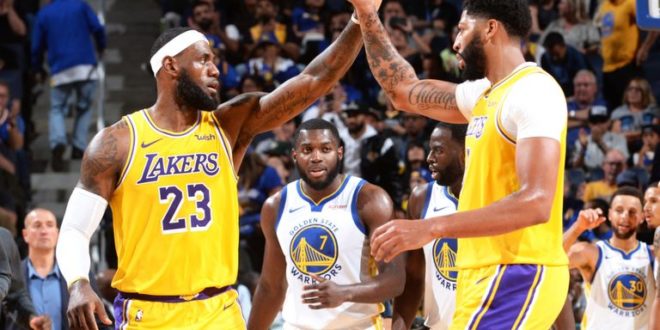 At any given point, Anthony David Jr. touched the ball; he seemed to be able to do anything. The new star of the Los Angeles Lakers grabbed rebound after rebound over his opposing team. He made dunk on them any time he liked. Even f the defenders of Warriors made him do jump shots, he made them too with ease. 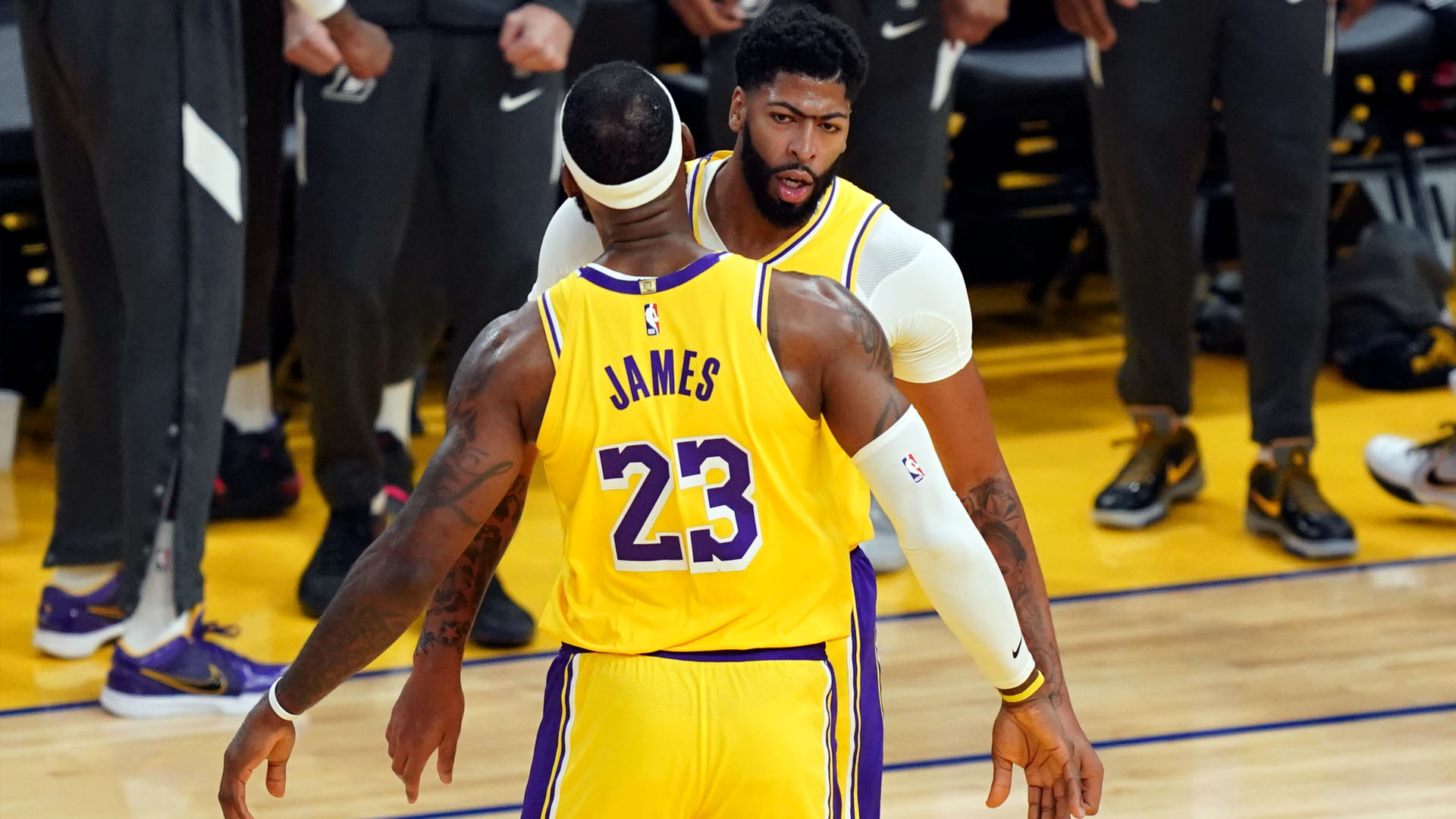 It is not at all hard to see why the Lakers went crazy over the last summer and in the off-season to acquire the 6 times NBA All-Star AnthonyDavis. In his debut game as the Lakers, Davis Jr. showed why the team was crazy to have him. The pre-season game of Lakers VS Golden State Warriors ended with a 123-101 win for Lakers that was held for the first time at Chase Center. Davis was the leading player for Lakers as he scored 22 points along with 10 rebounds. 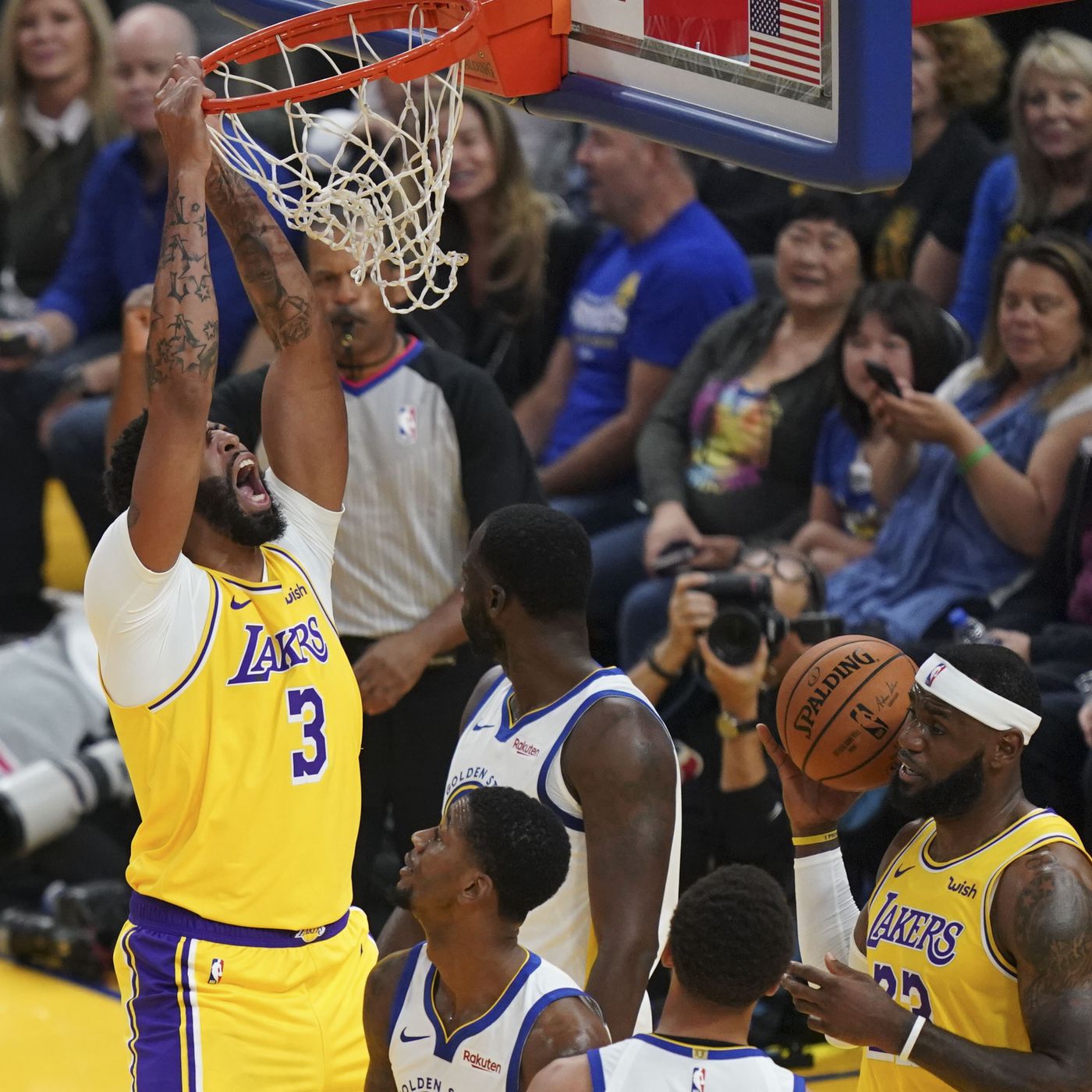 Now there is no question as to why the guard of Warriors, D’Angelo Russell called the Lakers new lineup an NBA team. This is a really tough and true team now. 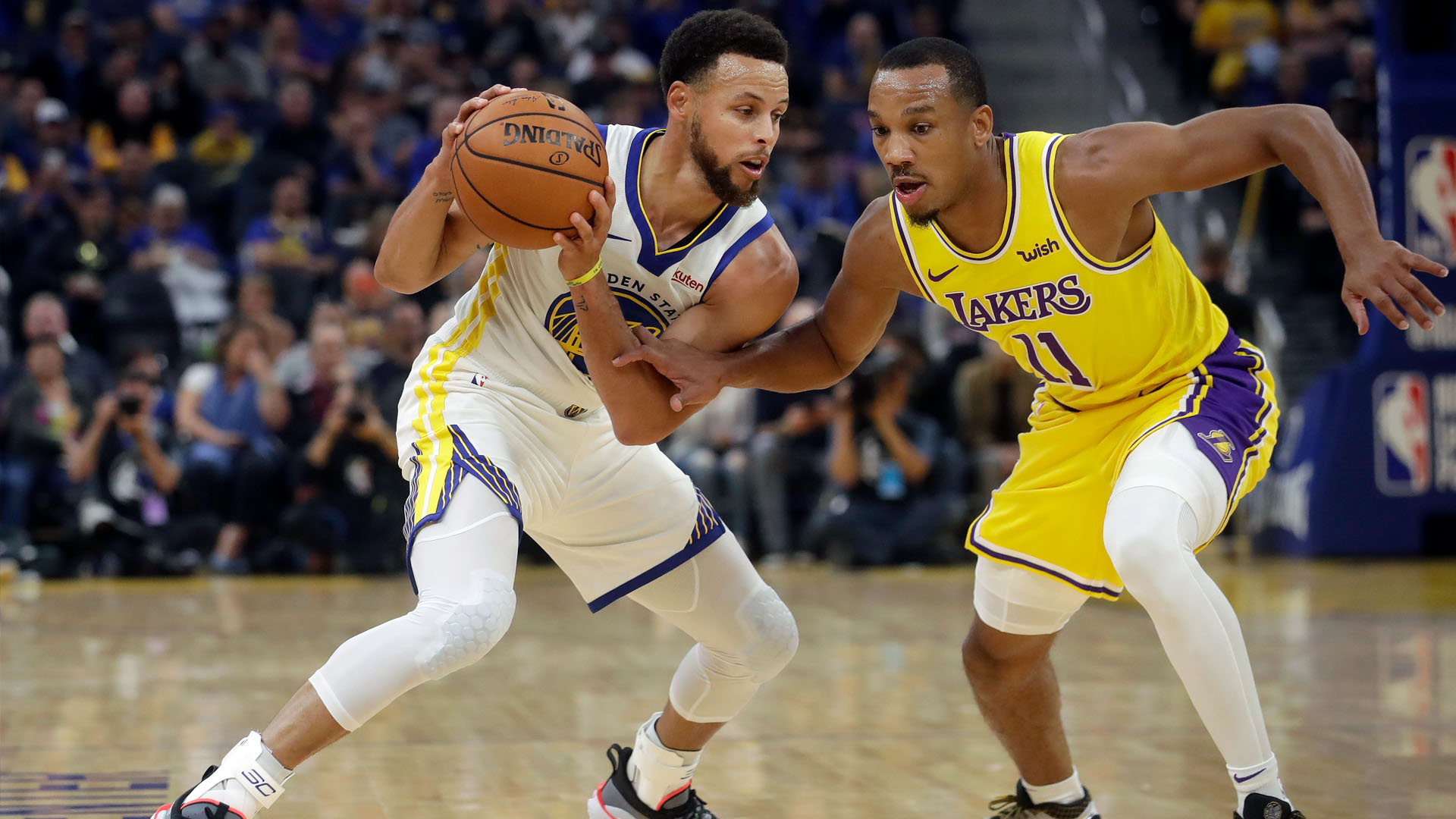 Frank Vogel, the new coach of LA Lakers said, “Davis is a monster.  It is going to be really difficult to slow him down with what we have surrounded him with. I am really excited as what he is going to do for us. Lakers fans should be excited too.” 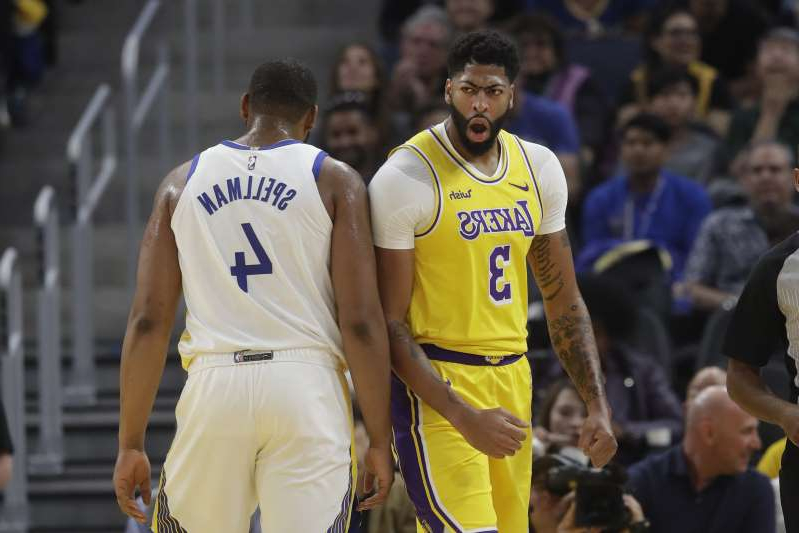 As for LeBron James, another major player of Lakers said of Davis and his adjustment with Lakers, “I don’t think it is easy to build that. Still, I think that this had been really easy for us due to the past relationship we had and now we are good teammates. We are able to talk without any reservations. We are both able to take each other’s criticism.” 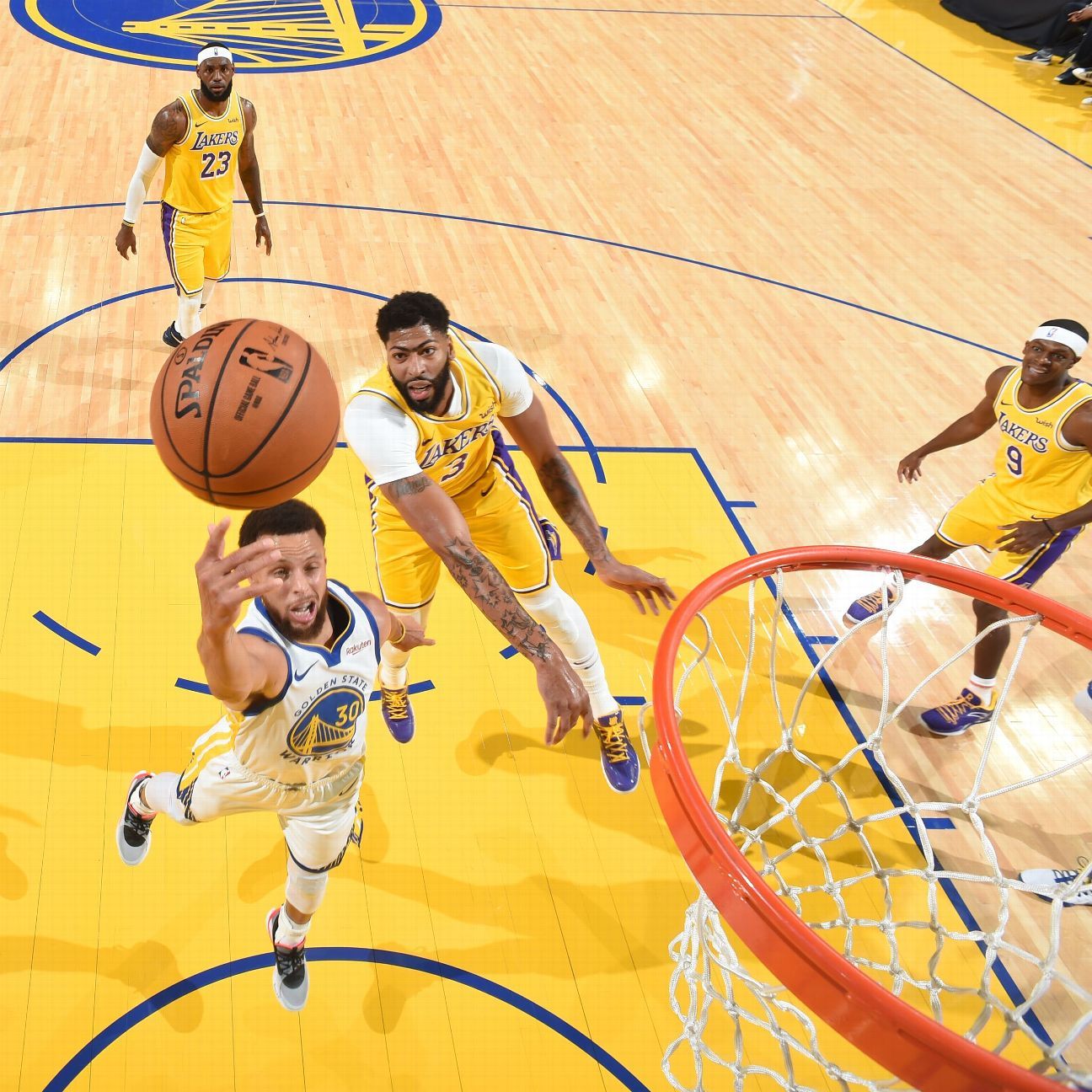 As for Warriors, things are going to be quite difficult this season as they are trying to adjust from Kevin Durant leaving the team. Also, Klay Thompson got his knee injury and Andre Iguodala is also absent.

Lakers are now going to go on a week-long China trip where they will have an exhibition match against the Brooklyn Nets which will be held on Thursday and Saturday this week. Of course, Davis is also going to be playing for the Lakers in both these games.