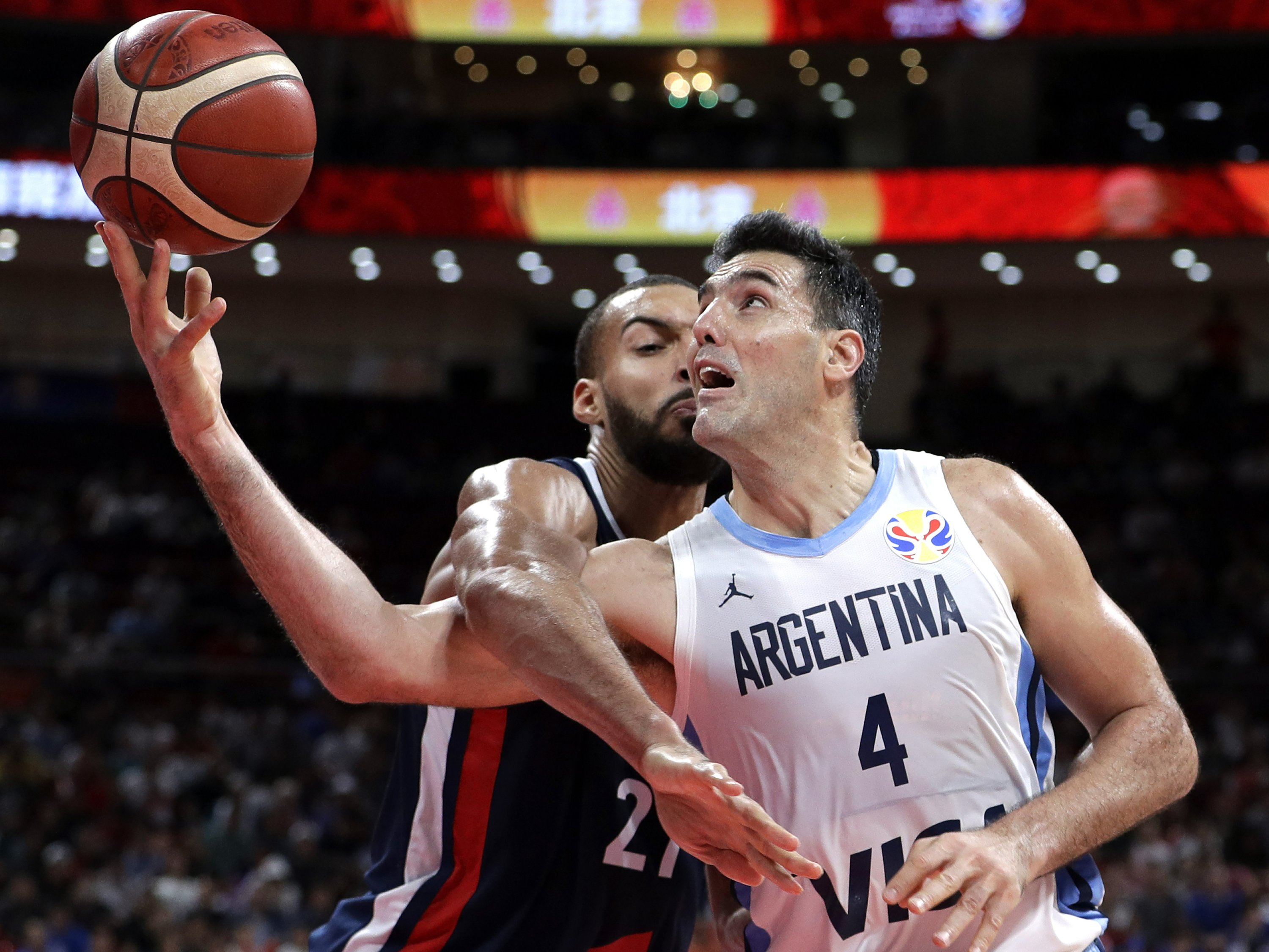 When Luis Scola was asked as to what Sunday is going to mean to him, he was not hesitate to say “Everything.” 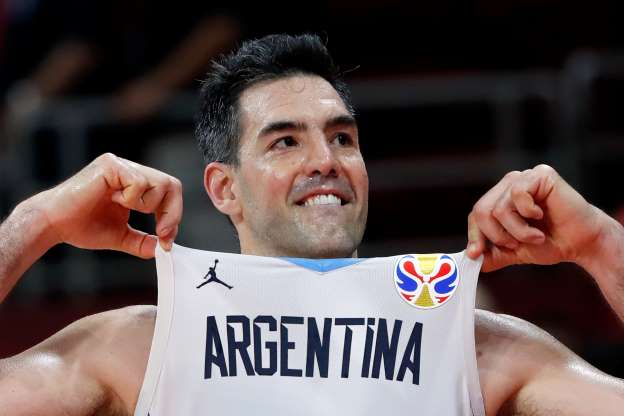 The Argentinean veteran forward does not need to say much more of an explanation as the chance for his team to win the World Cup is only one game away and Scola is making sure that his team will have a  fair chance of lifting the World Cup trophy. 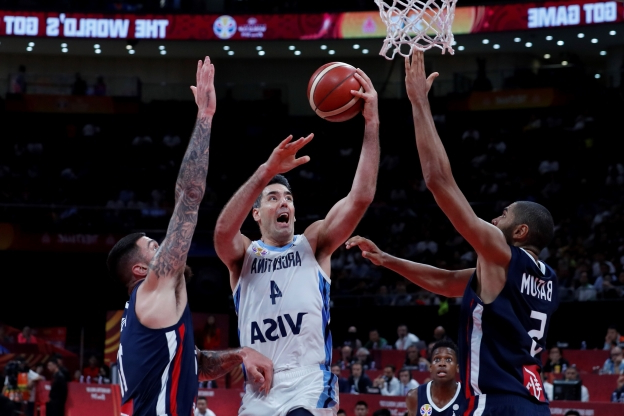 Scola led Argentina with his 28 points along with 13 rebounds and consecutive 3-pointers down the stretch to beat France by 80-66 for the semifinals match of the World Cup on Friday. Argentina is now set to play the world cup final for winning the gold medal on Sunday. 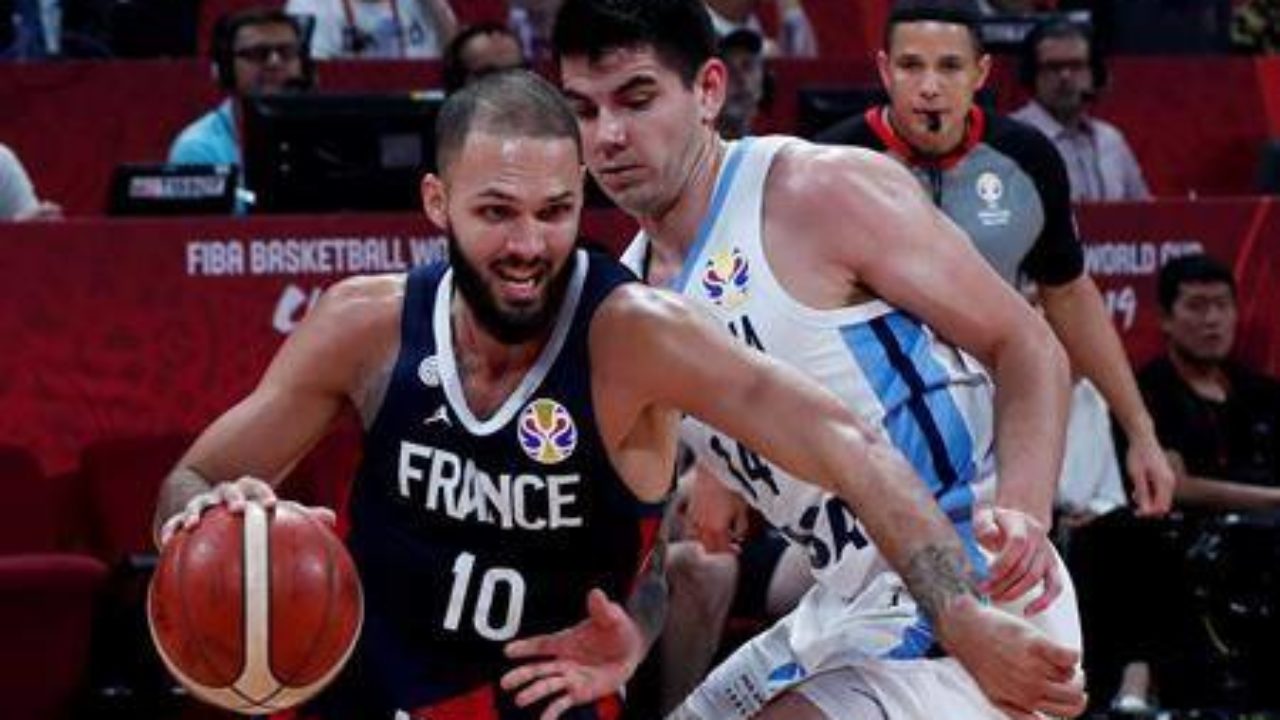 Argentina had a roster of players that were not from NBA but still their players Gabriel Deck added in 13 points while Facundo Campazzo scored 12 points for the team. 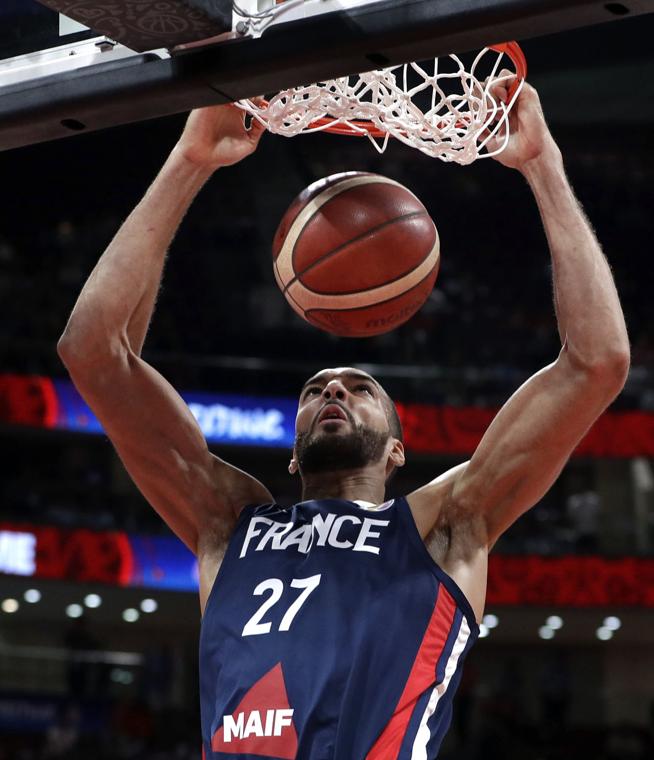 Despite this no NBA roster, Argentina has made it to their first gold medal game in Olympic or world cup since the last time when they were in Athens 2004 Olympic Games. As Scola entered the team’s locker room, his team greeted him with yells of MVP. 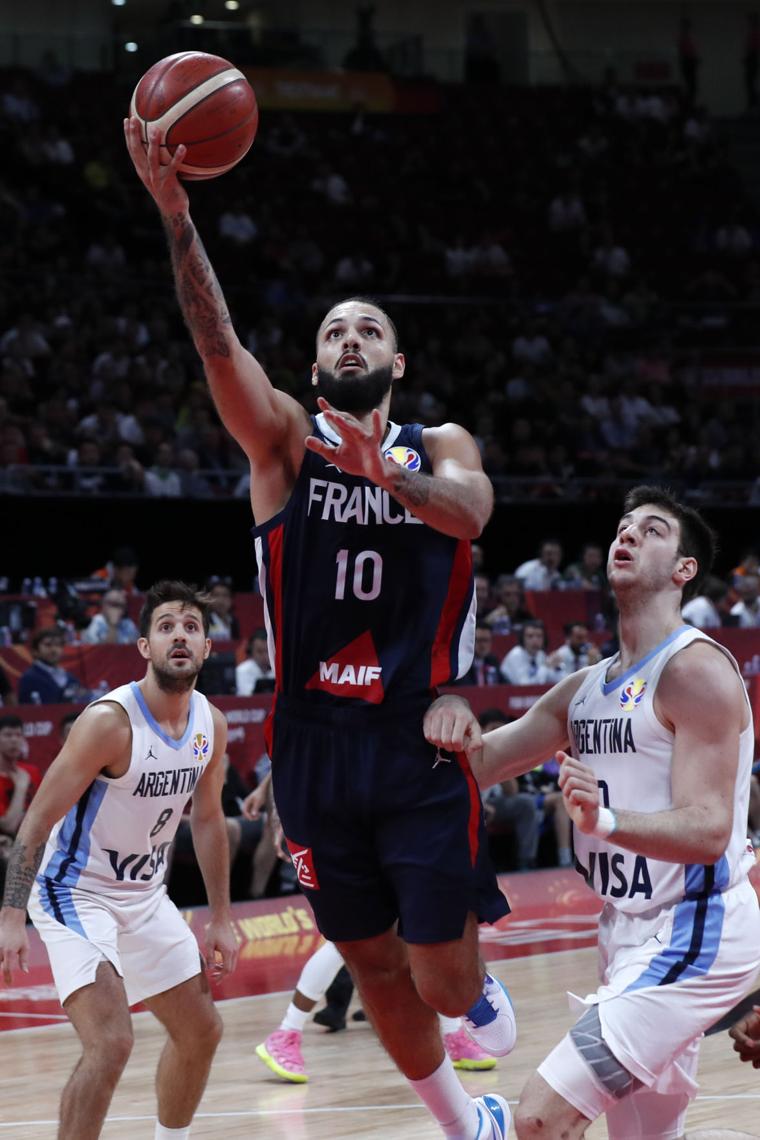 He then corrected them with a smile as she said MBP, “Most Beautiful player.”

As for France, whose Evan Fournier and Frank Ntilikina scored 16 points each for the team, are now going to play the bronze medal match against Australia on Sunday. The team looked nothing in their game against Argentina as they happened to have in their game against US during the quarterfinal match held on Wednesday. 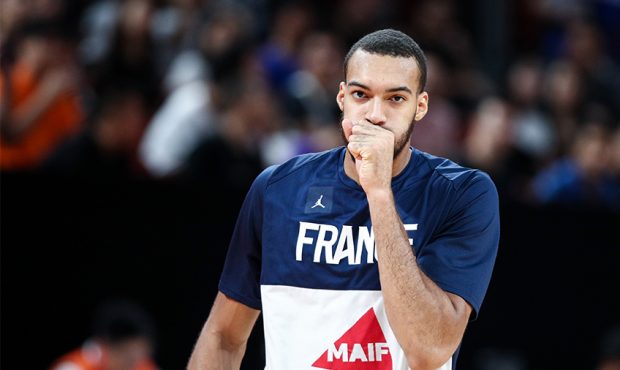 Rudy Gobert, the star of the game against US could only muster up 3 points in this game.

Gobert said, “From the first minute to the last, it was a complete domination from Argentina.” 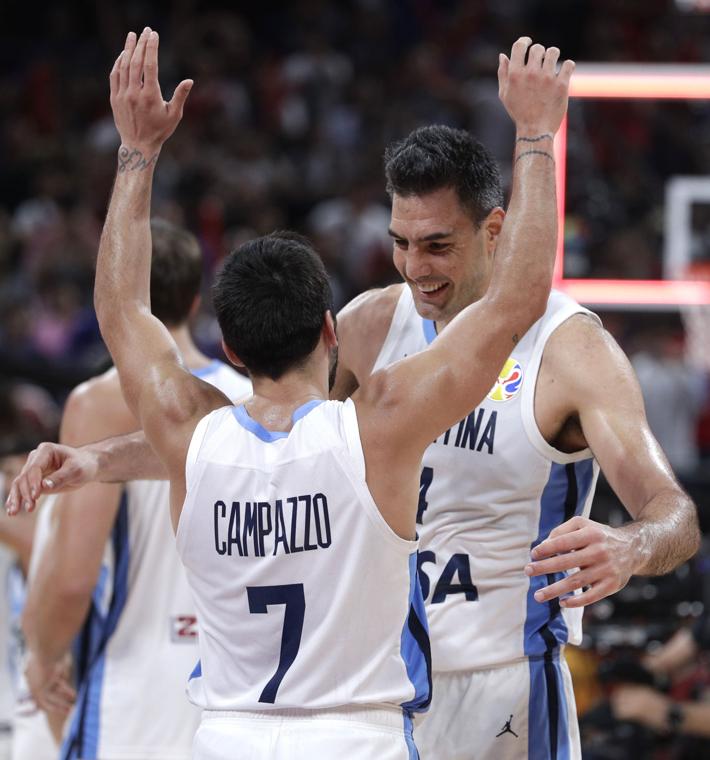 Up next France is going to play the Bronze medal game in Beijing against Australia on Sunday while Argentina will play the gold medal game against Spain on Sunday in Beijing.

US loses consolation match against Serbia by 94-89, making it worst World Cup finish
Spain tops Australia in 2OTs by 95-88 to make it to final of World Cup
To Top