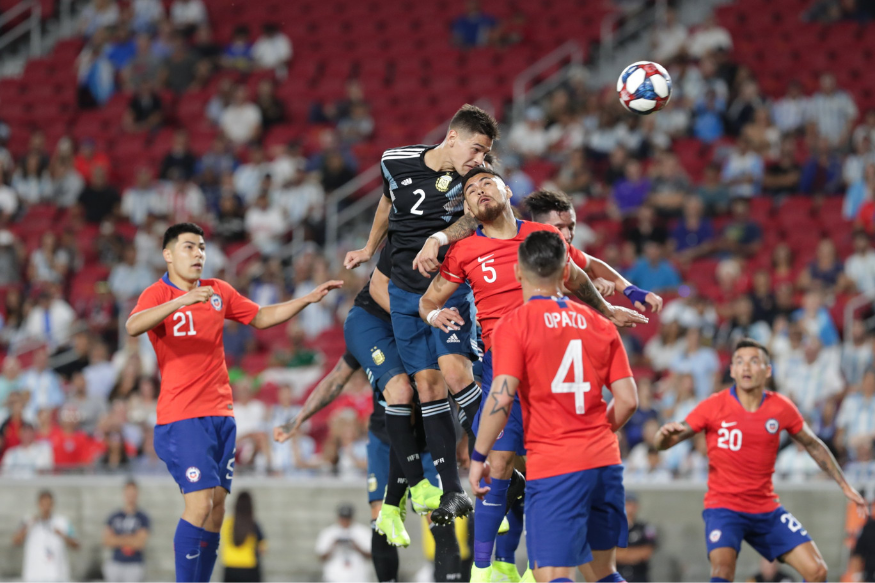 The Thursday night game of football between Argentina and Chile ended in 0-0 draw while Messi could once more not join the team due to his suspension. 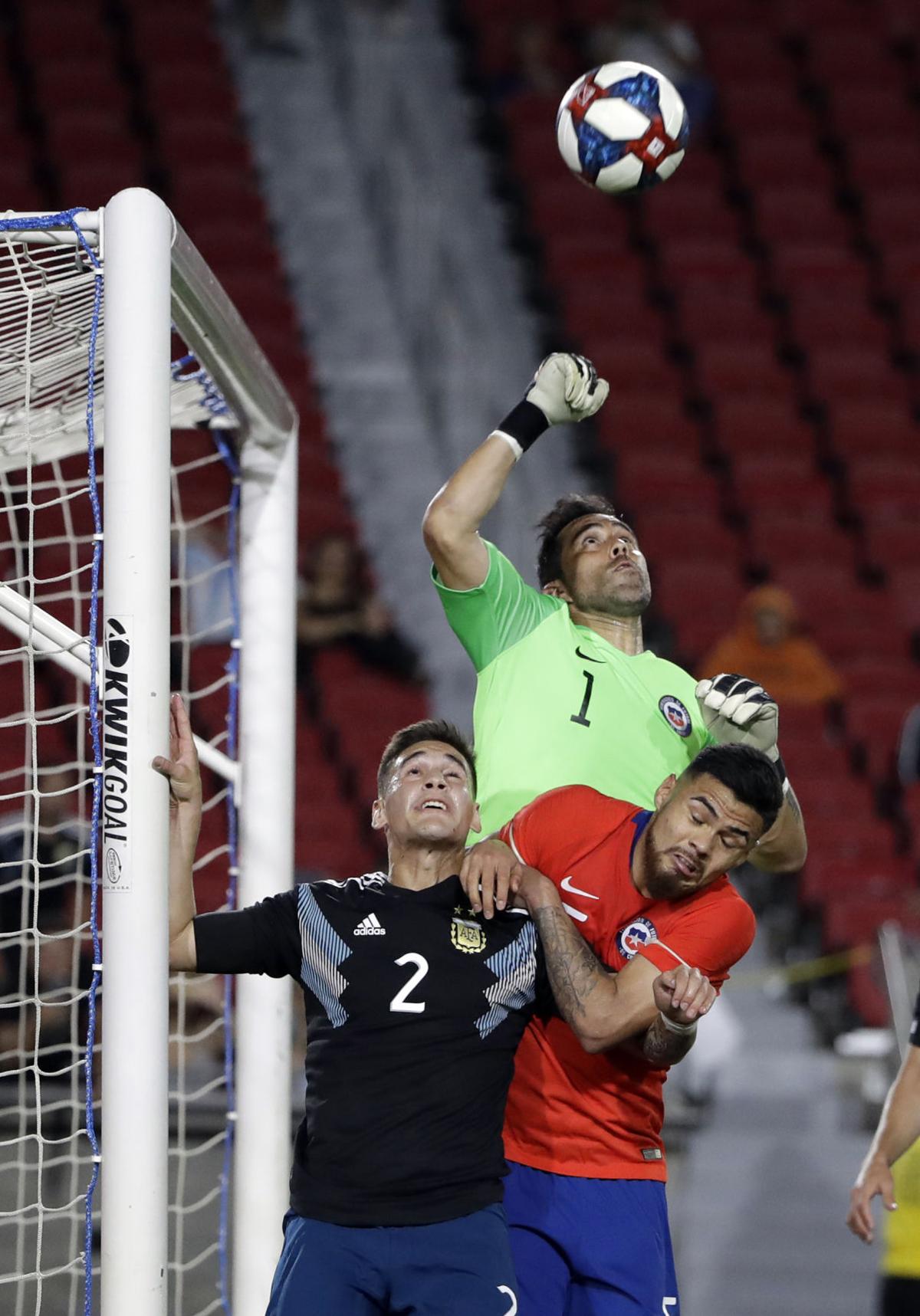 Although the South American team has 10 yellow cards in the game, they were still not able to score a goal in the rematch with Chile since Copa America’s third game which Argentina won by 2-1 back on July 6th. Argentina is still to lose a game against Chile in their last 6 matches. 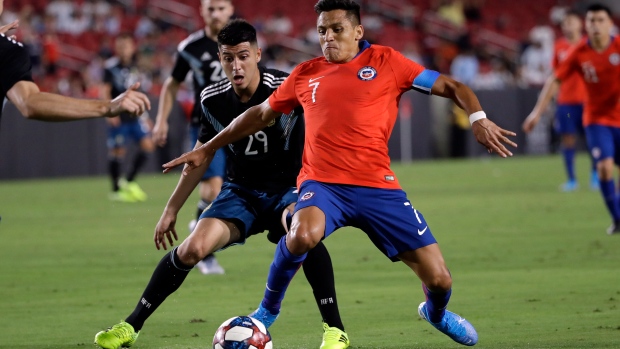 As for Messi, he is currently serving the 3 match suspension issued by the governing body of soccer in South America following criticism of CONMEBOL during the Copa America this summer. 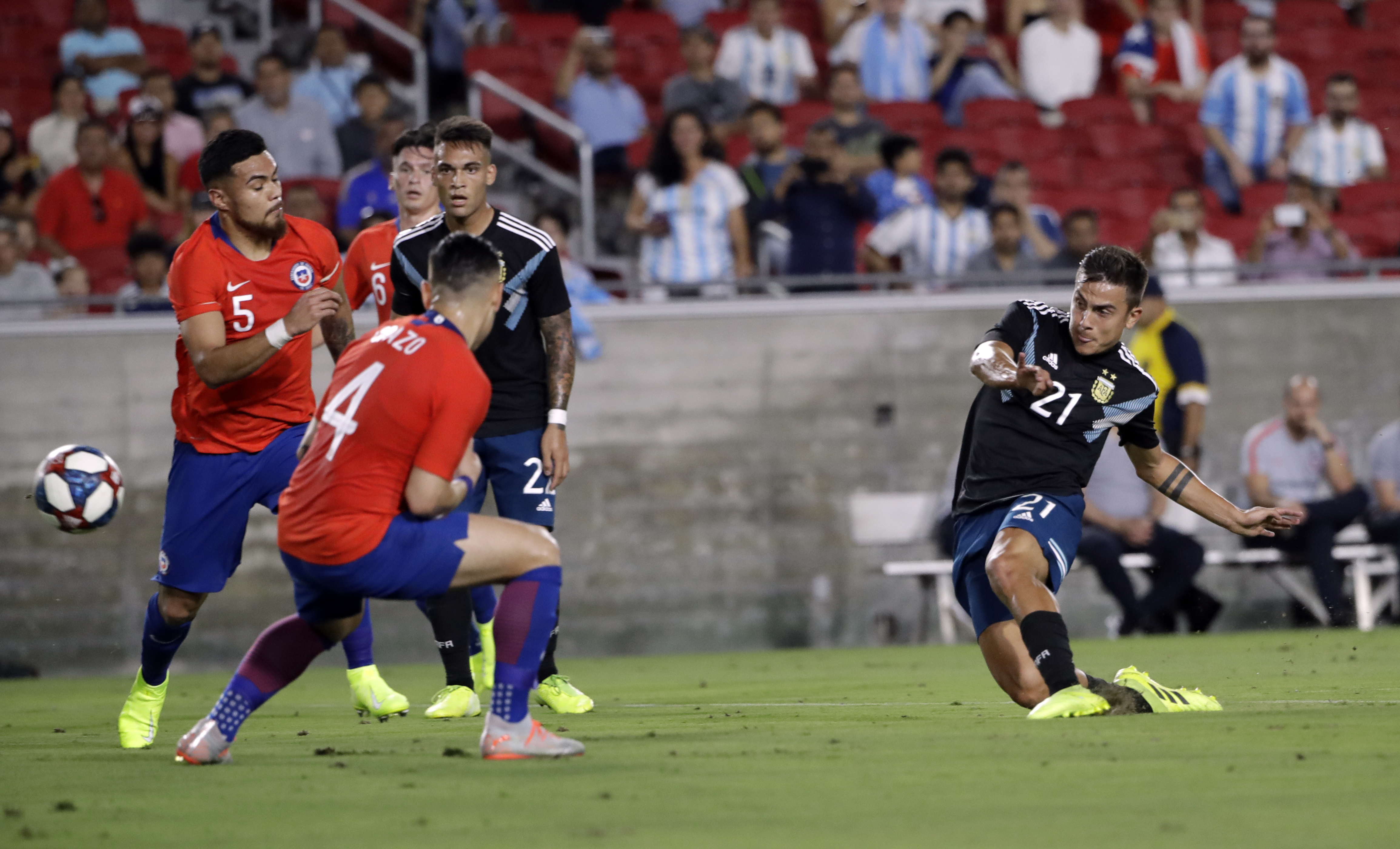 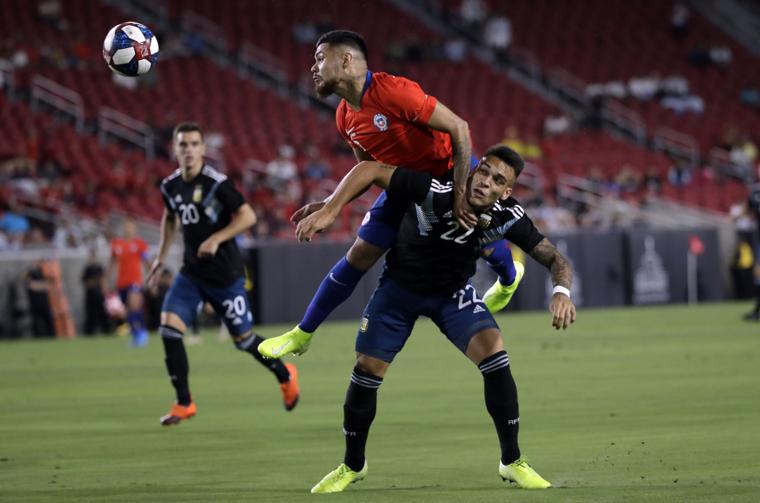 With the one of the best soccer players in the world not in Argentina’s lineup, they team played the match in front of the fewer crowd at the Coliseum located in downtown Los Angeles. 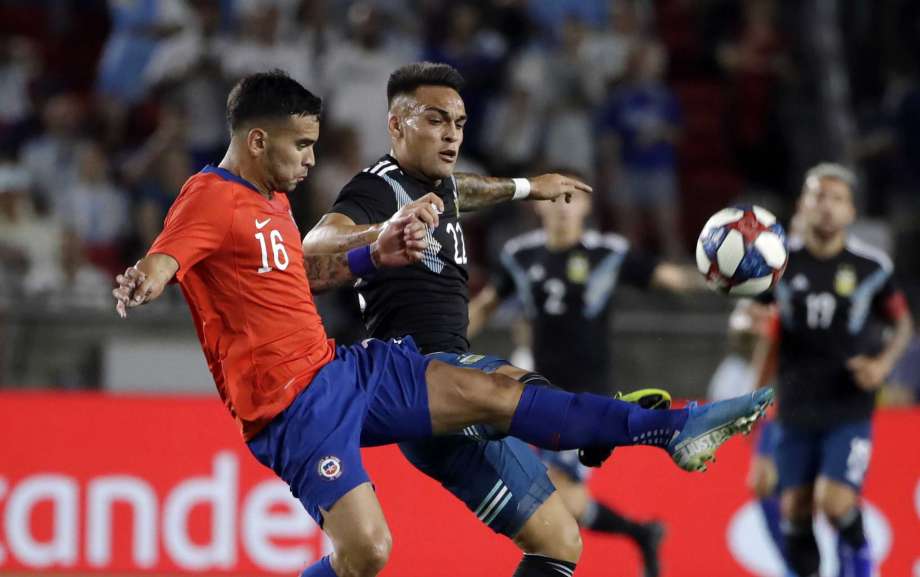 With both coaches of the teams bringing in new players, veteran players were also in the lineups. The game was friendly one between the long term rivals who did not pretend it was at all a friendly match. 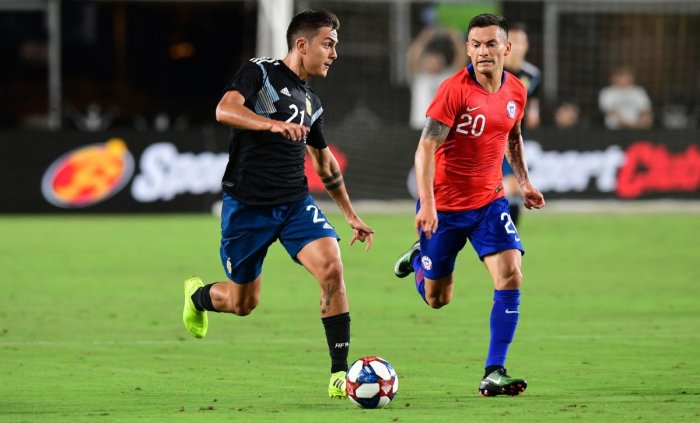 During eh 6th minute of the game, Leandro Paredes had a tackle against Sánchez which then set that aggressive tone for the rest of the match. Before halftime, Charles Aranguiz of Chile and Paredes exchanged some heated shoves that caused momentarily stoppage. 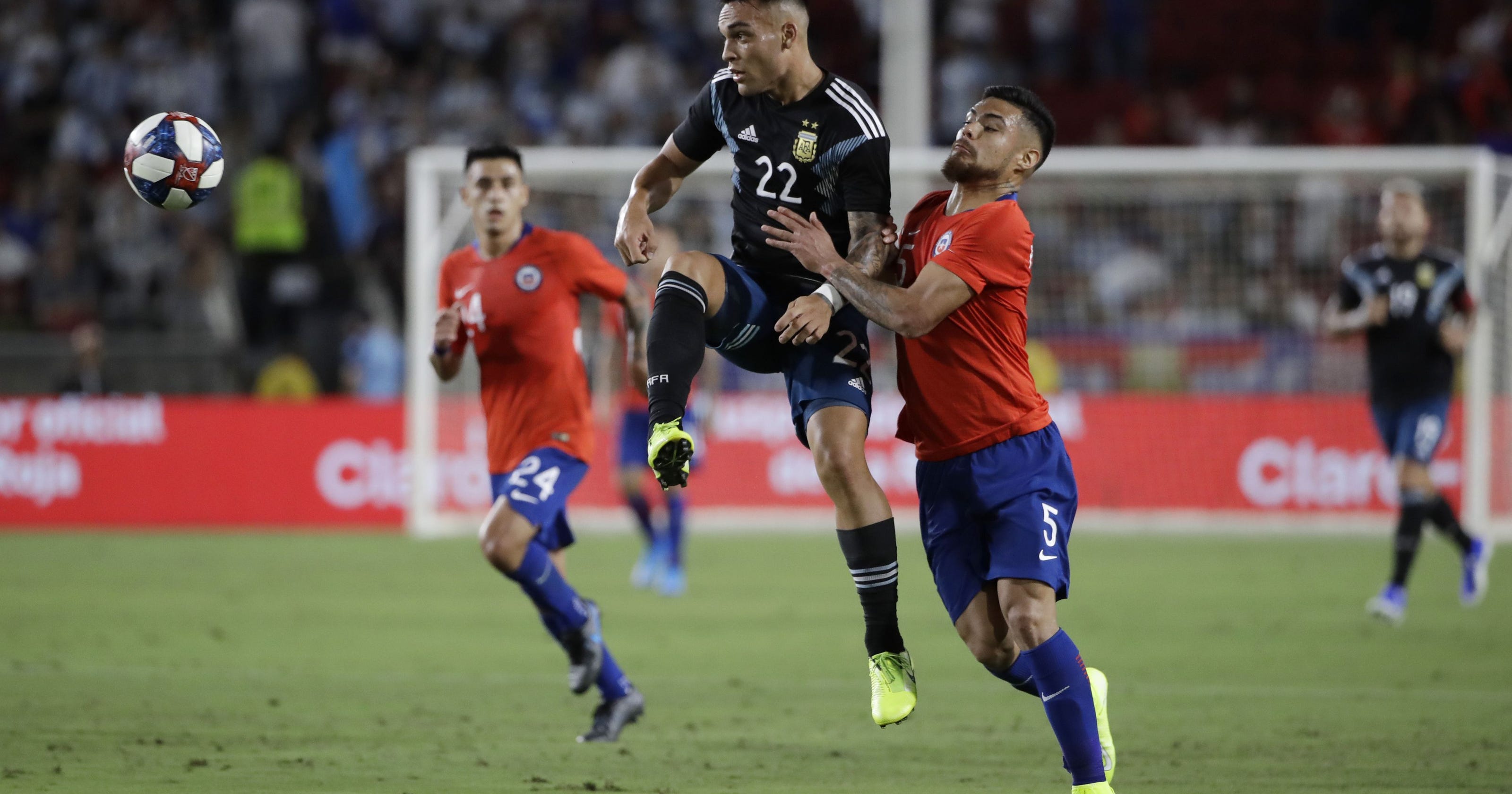 For Chile their best scoring chance was during the 60th minute of the game but the shot from Angelo Sagal simply thumped on side of the crossbar. 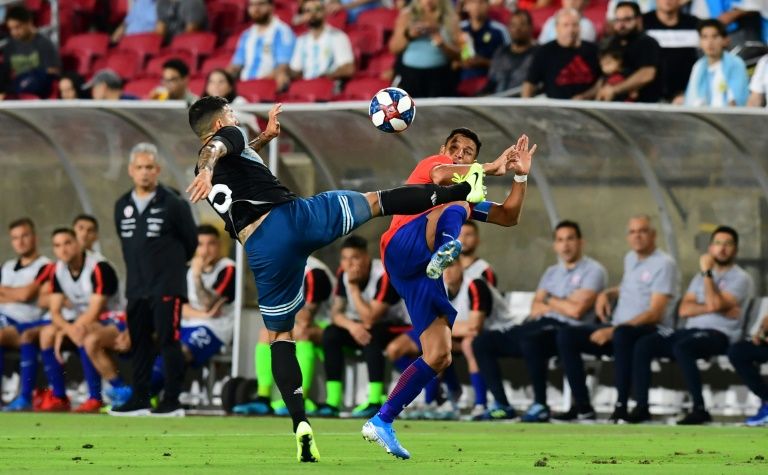 As for Argentina, their chance came in the 70th minute but Chile’s goalkeeper Claudio Bravo who came from Manchester City broke the play up. Lucas Martínez Quarta, defender of Argentina again had a chance in the 85th minute with a header but the ball went off the bar.

Up next, Brazil will be playing against Peru at the Coliseum for the rematch of the Copa América’s championship game.