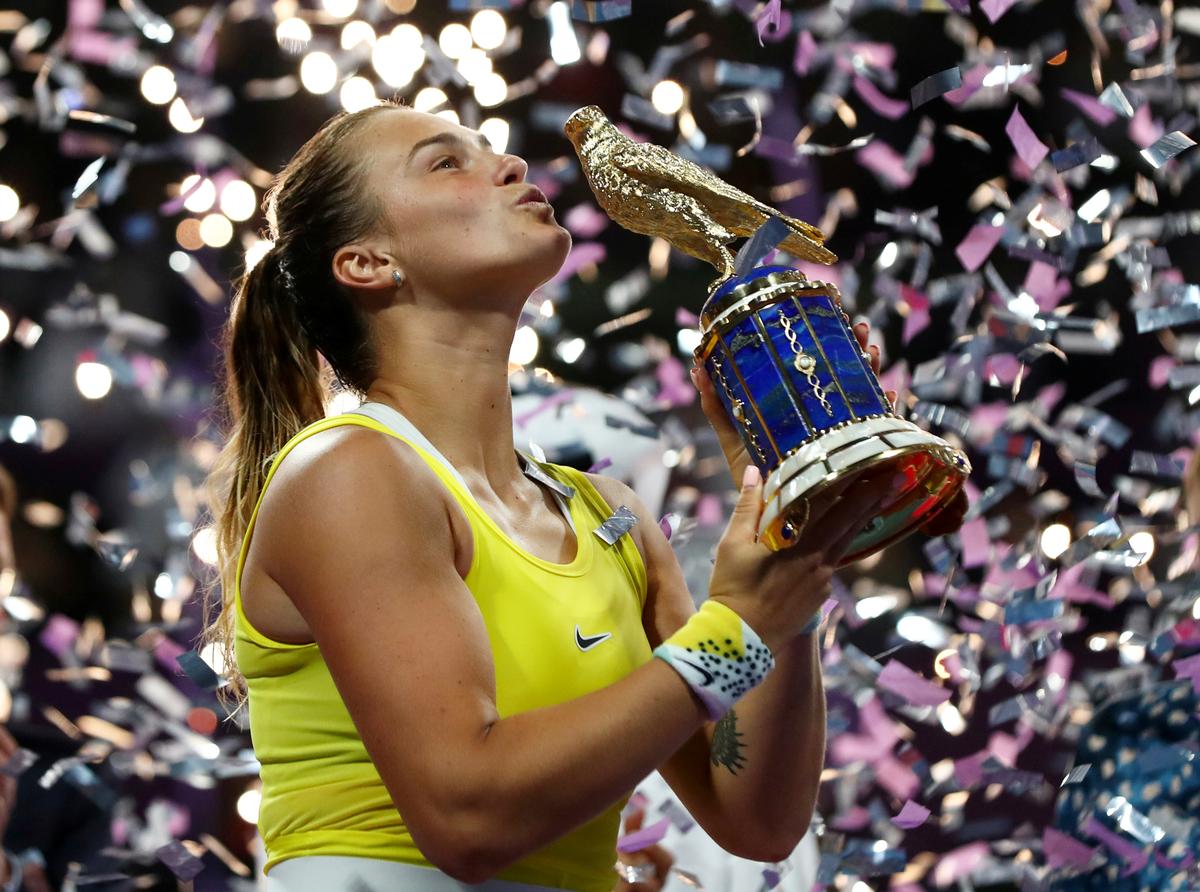 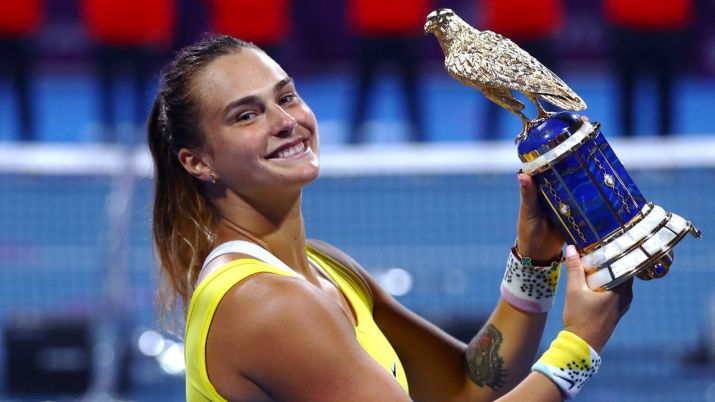 For the 21 years old Aryna Sabalenka, she needed only 75 minutes to win this match where she hit 7 aces and 21 winners that allowed her to win her 3rd title in the last 6 months. Her previous two titles were own at the Zhuhai Open and Wuhan Open. 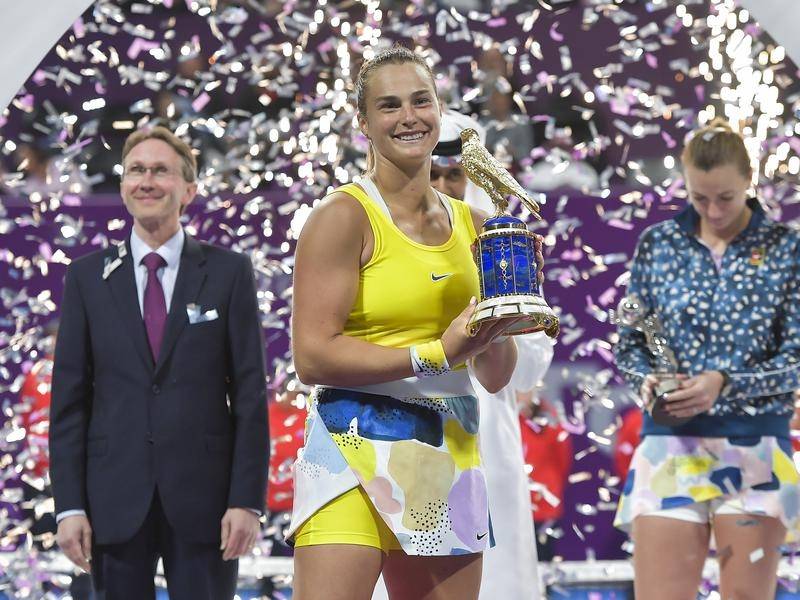 Aryna Sabalenka sealed the win for 1st set with 1 ace and then survived through 5 break points against 2 times Wimbledon champion in the 2nd set’s 4th game.

A volley sent wide by Kvitova allowed for Aryna Sabalenka to win her 4th championship point and ultimately the Qatar Open title. 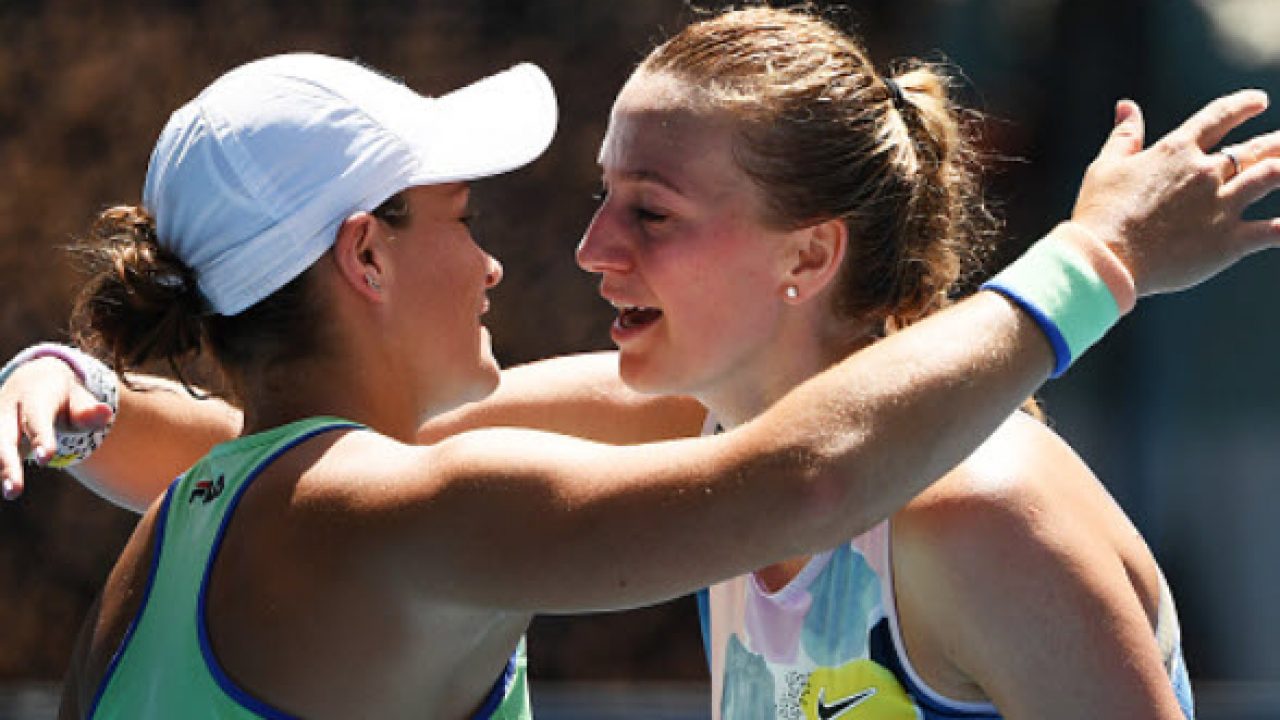 Earlier on Friday, Kvitova made it to the final after winning the semifinals match against world rank no. 1 Ashleigh Barty. She was playing the final to win her career’s 2nd title of the tournament. The Czech player had previously won the title back in 2018 where she defeated Garbine Muguruza. 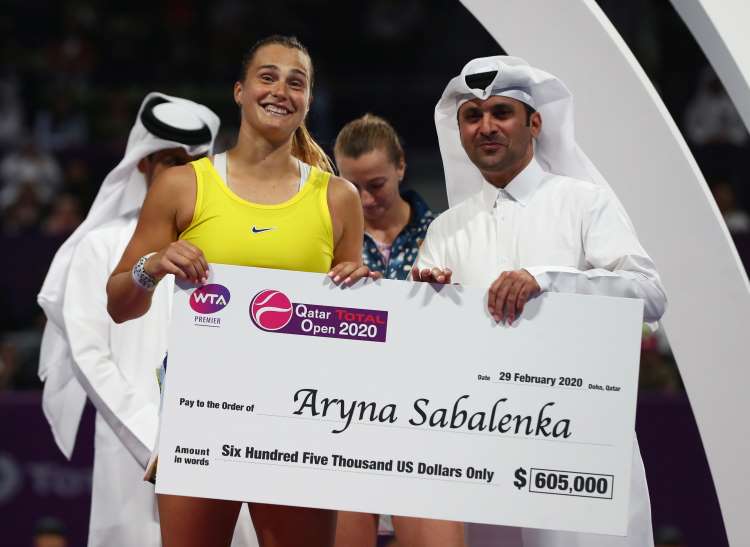 As for the career meeting of Aryna Sabalenka VS Petra Kvitova, they are now at 2-2.

Since the April, Kvitova was playing for her first title and her overall 29th title in.