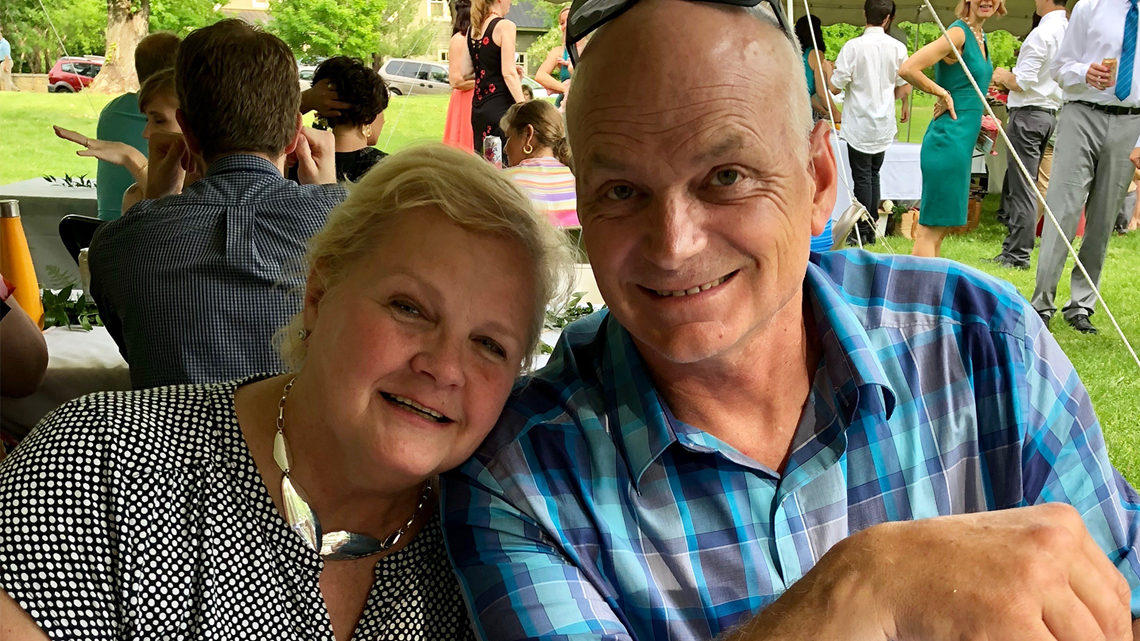 The former lineman for NFL Barry Bennett has been found dead alongside his wife at his home and their son has been accused of shooting his parents multiple times that resulted in their deaths. He then drove out of state and took a flight out to Mexico as per the criminal charges filed against him. 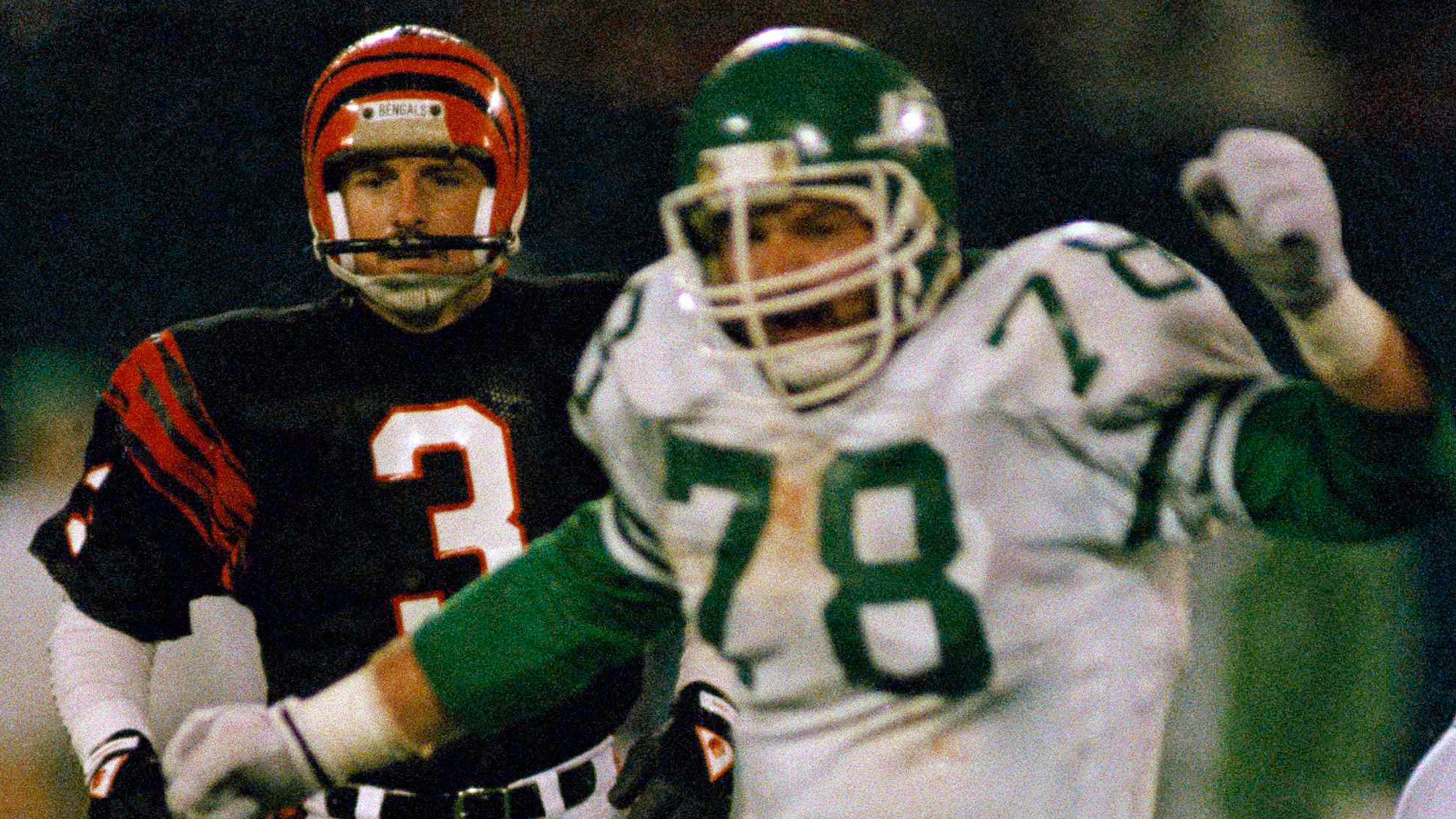 An arrest warrant has been issued by the authorities against the 22 years old alleged criminal Dylan Bennett for two counts of 2nd-degree murder without any premeditation that caused the death of his parents Barry Bennett and Carol Bennett.

The bodies were found inside their home located Long Prairie, which is a small town located on 2 hours distance from Southwest of Minneapolis on Wednesday.

As for Dylan Bennett, his car was found empty outside his parent’s home which had an empty box of 9mm handgun alongside a box of ammunition for it. The car of his mother Carol Bennett was missing. 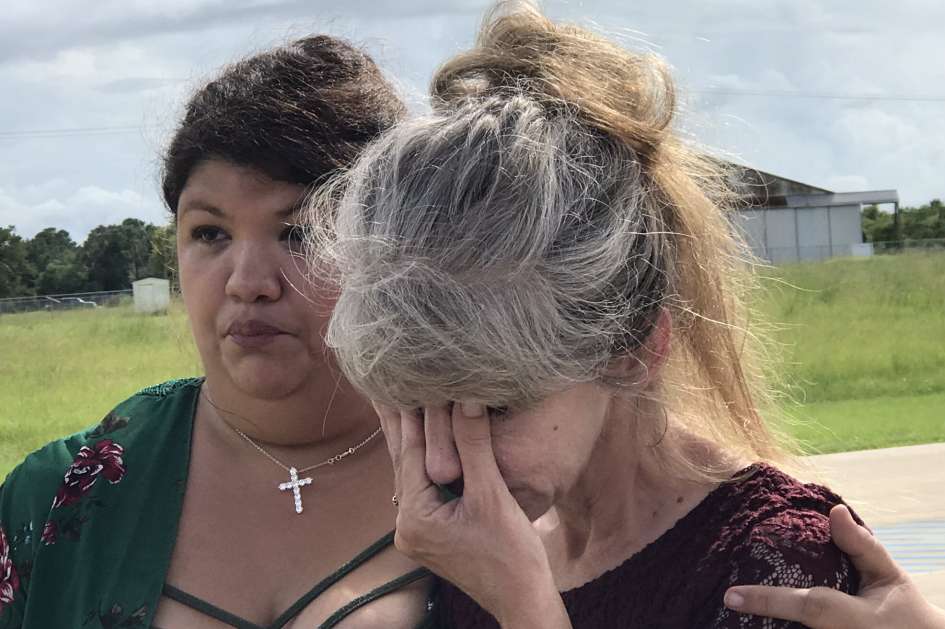 Barry Bennett filed a report with a local Sheriff’s department saying that Dylan has expressed his thoughts about killing his parents as he was being kept inside a mental health treatment facility.

Authorities have been tracking the movements of Dylan Bennett for the past few days. 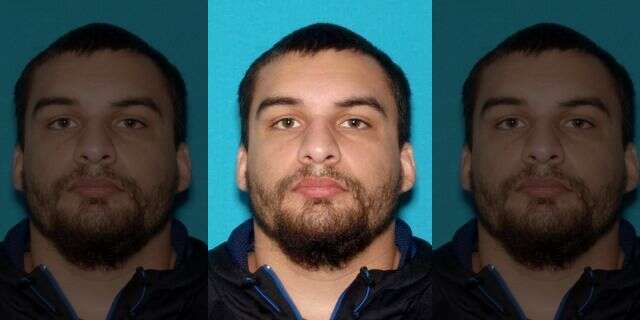 As for Barry Bennett, he was last seen on Monday at noontime in the long prairie and Dylan was seen driving on his car and stopped at a bank for a transaction for a large sum of money that he withdrew from Barry’s account.

He was residing in the town of Long Prairie which has a populace of 3500 residents and he rarely talked to anyone about his NFL career.

Carli Lloyd, the legend of USWNT drills a field goal of 55 yards at the Eagles practice

Luke Laufenberg, the TE of the UTEP Miners and son of the former Cowboys quarterback Babe Laufenberg, died due to cancer
Cam Newton suffers from a mid-foot sprain in preseason Panthers VS Patriots game
To Top