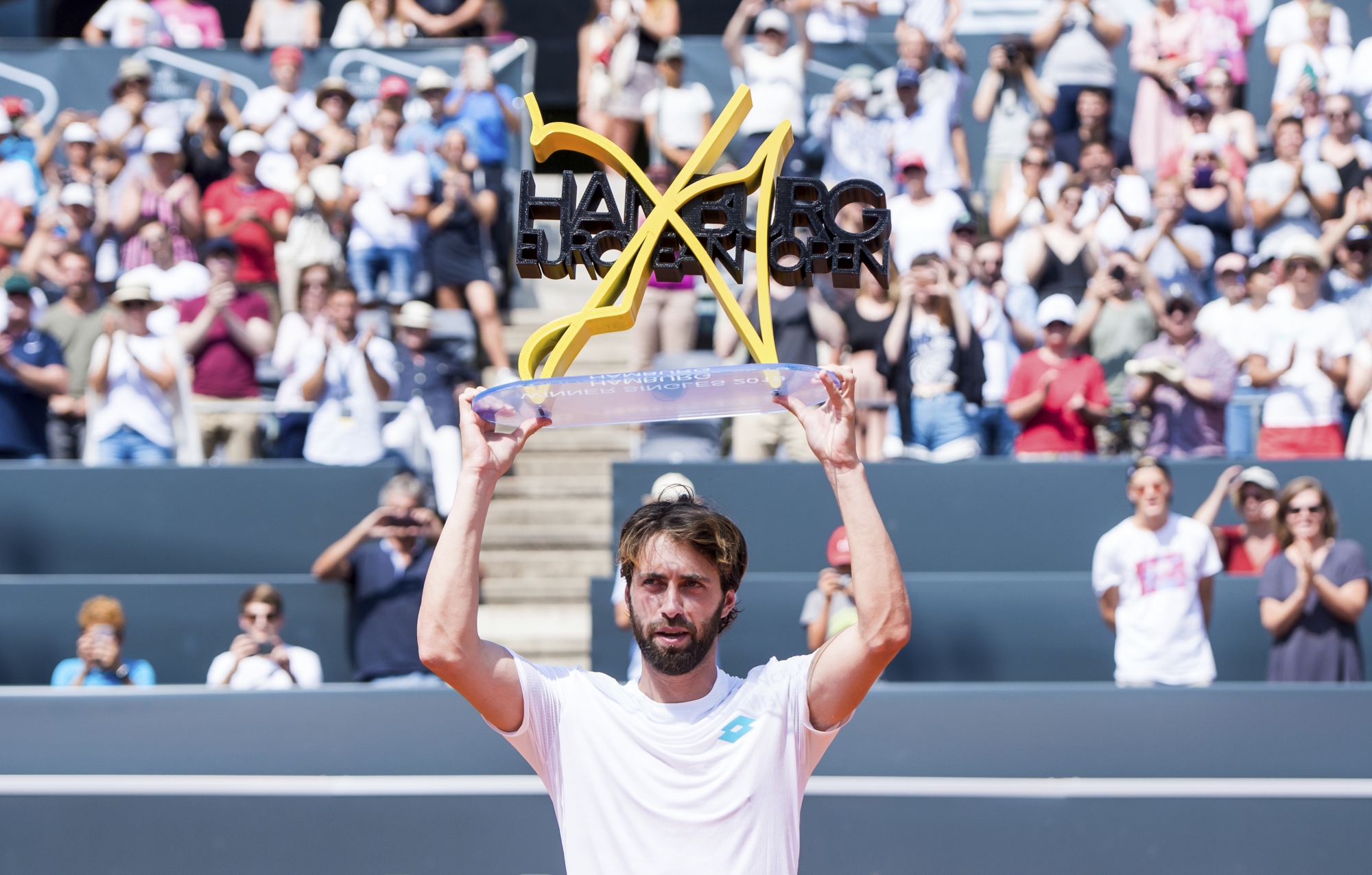 Nikoloz Basilashvili, the defending champion of the last year European Open in Hamburg was able to win against his final opponent Andrey Rublev of Russia on his way for the 2nd win of the tournament in a row. 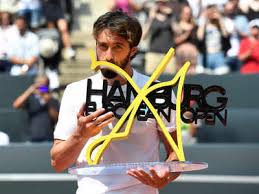 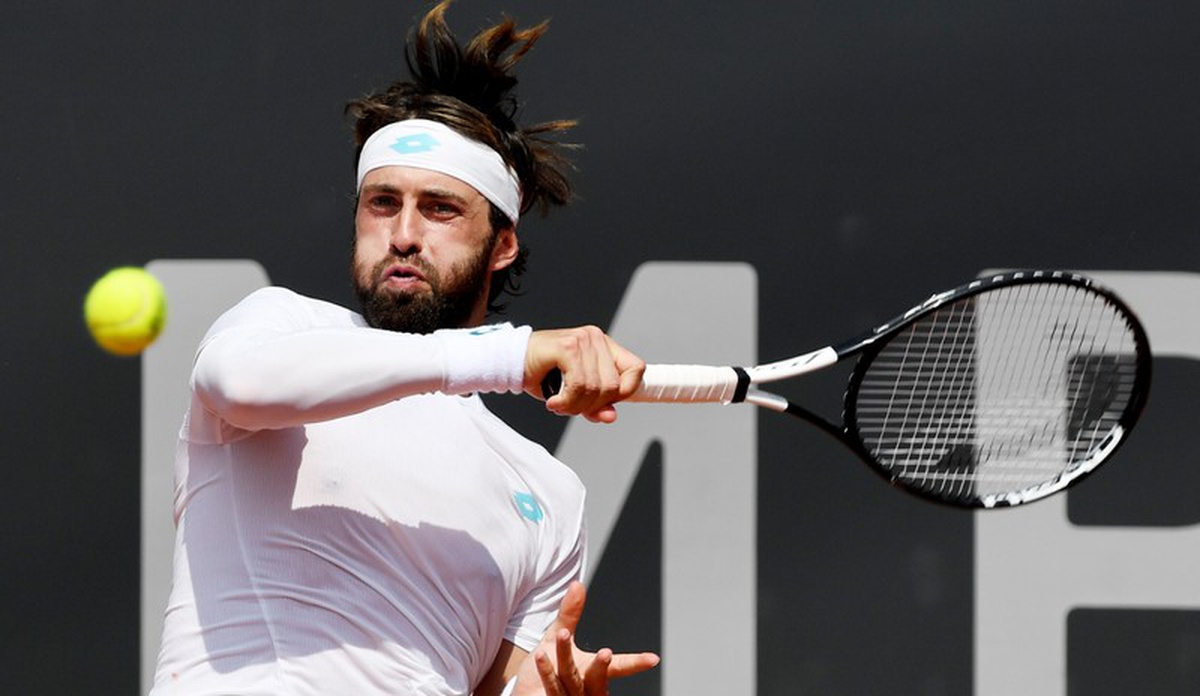 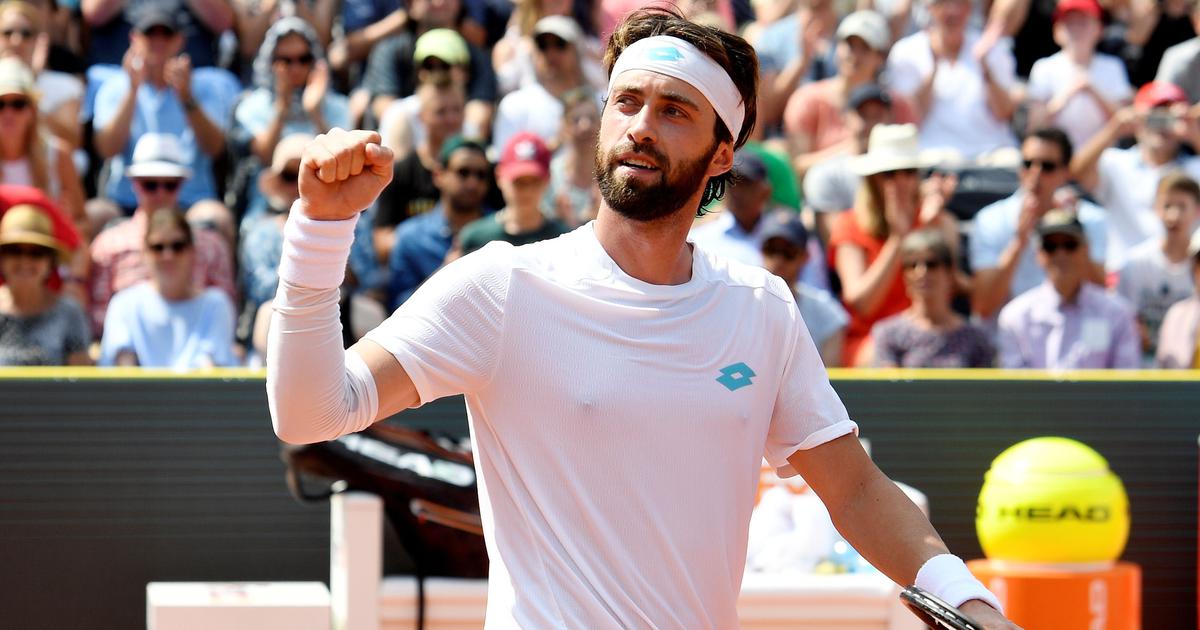 The world rank no. 16 Basilashvili said after the game, “It seems I am playing my best tennis here. And now to see my name just next to Roger is a thing that means a lot to me. I played my best tennis here and I will be back here next year as well.” 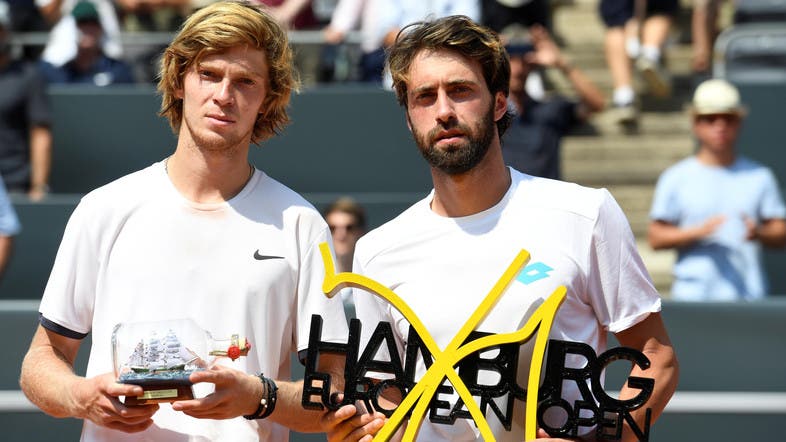 As for the runner up, Rublev, he said, “This was a good week for me and for the moment also my best week. Of course, it is really disappointing to lose in the finals but Nikoloz was playing a really great tennis and he deserves this win. To be able to win 2 years straight here is an amazing thing. It is really hard out here and it was mentally tough of him to have achieved that.” 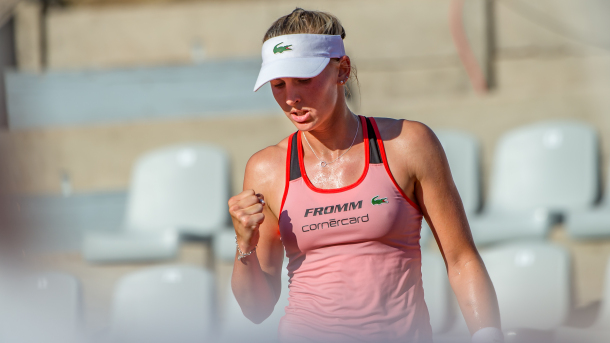 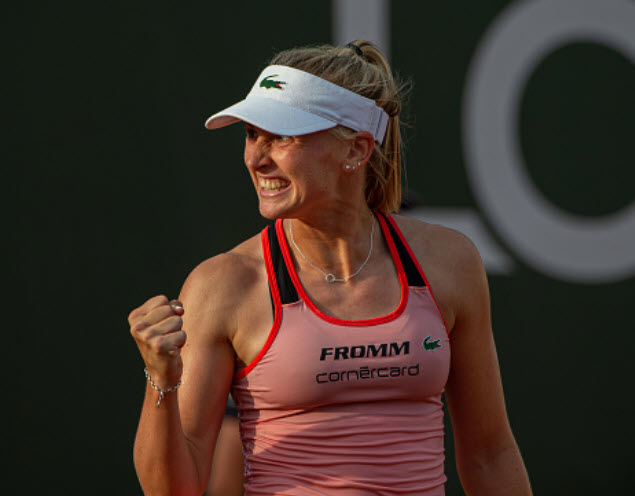 Somewhere else Jil Teichmann was able to win against the top-seeded player Kiki Bertens at the Palmero Ladies Open in the finals. 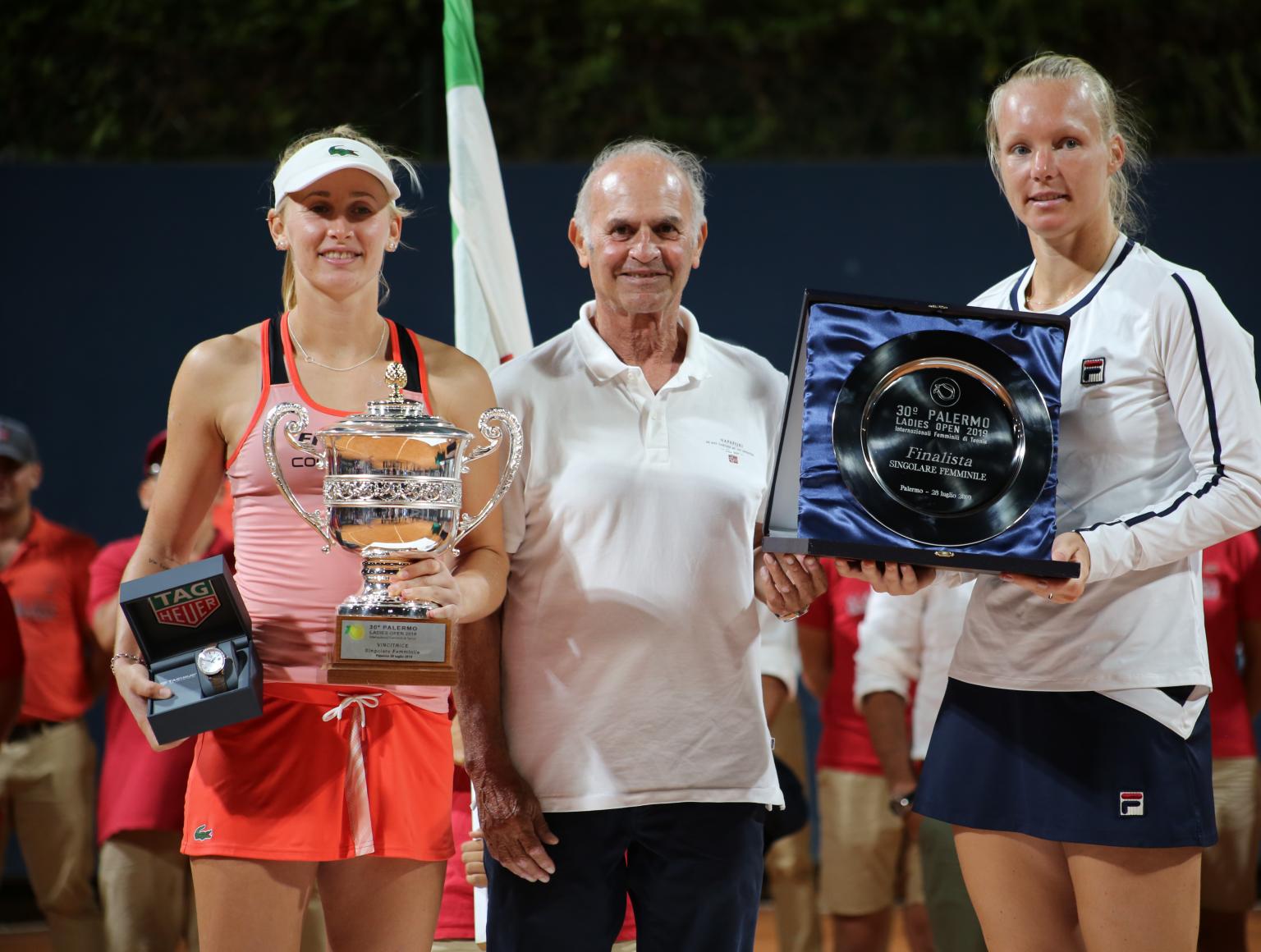 Jil Teichmann defeated Bertens by 7-6 and 6-2 to win her career’s second WTA Tour-level title. She won her maiden title back at Prague pen held in May this year.