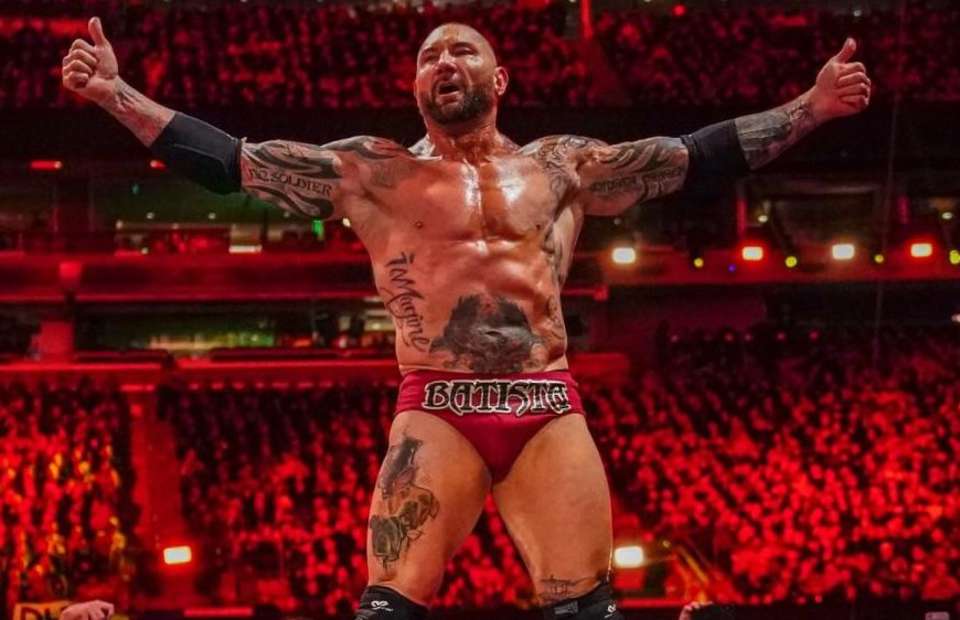 Dave Bautista revealed prior to his match against Triple H at WrestleMania that this is going to be his last fight in WWE.

The fight which took place on Sunday night at the MetLife Stadium on Sunday night between ‘The Animal’ and his former partner from Evolution Triple H. The fight was the one that if Triple H had lost it, he would have been the one forced to retire from wrestling.

However, in the end, it was Bautista who tasted the defeat and he confirmed on his Twitter account that he will not be making a return to the wrestling ring. 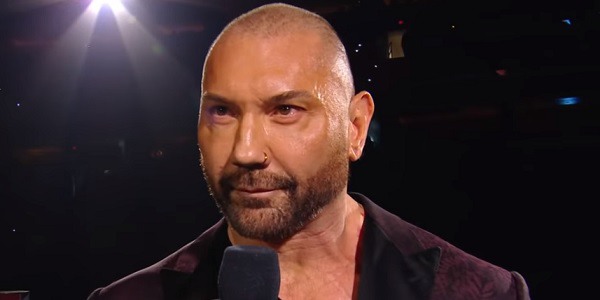 Bautista wrote in his post, “To all the WWE fans across the world that gave me the opportunity to suspend your disbelief, thank you. From the biggest part of my heart thank you for letting me entertain you. Tonight was my story book ending and I wanted to leave you with all I had to give.” 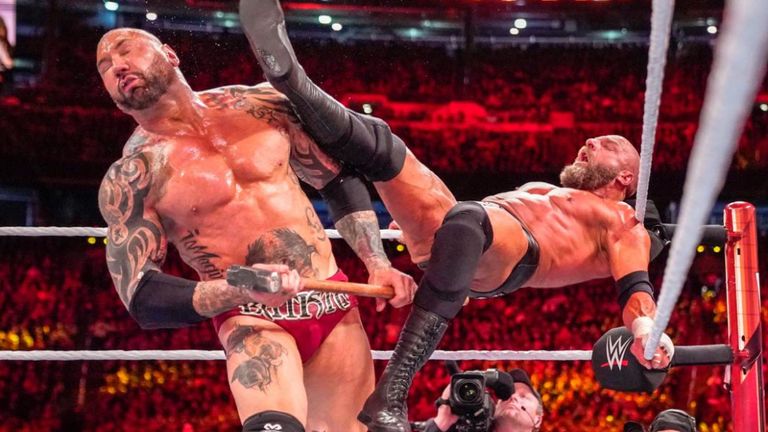 He further wrote as follows, “I’ll miss this theater of violence more than I can express in words but I am officially retiring from Sports Entertainment. I’m proud of what I’ve accomplished, I leave in great health, and without a doubt, the show will go on. I had a hell of a run. Thank you for the journey.” 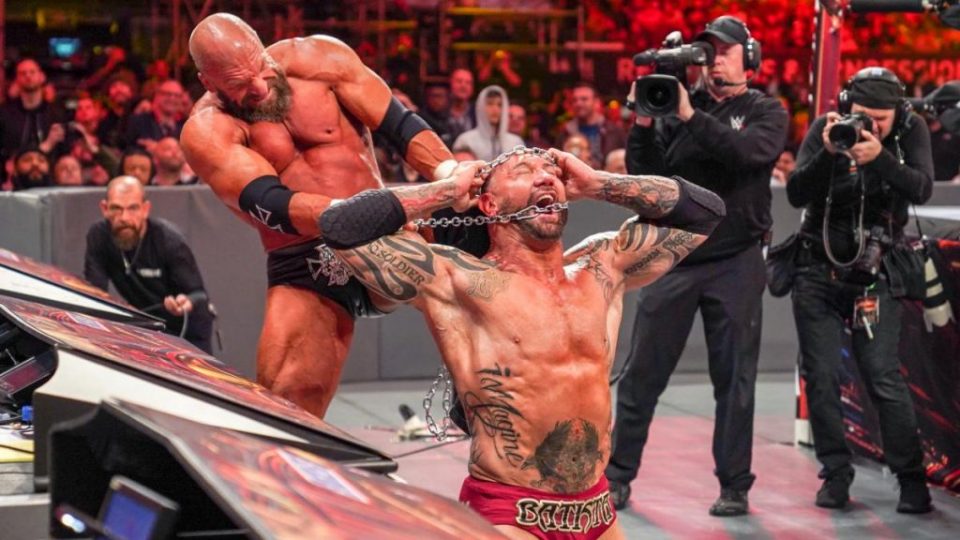 Bautista has not been much active in the wrestling since 2014 as he established himself as one of the biggest movie stars in Hollywood. His most notable appearance in the Hollywood has been for his role of Drax, the Destroyer in the Marvel Cinematic Universe films “Guardians of the Galaxy”.

Premier League; Salah ends his longest goal drought to help Liverpool back to the top