Valerie Loureda, in her Bellator MA debut fight, lived up to the expectations. The 20 years old Taekwondo black belt fighter won over her opponent, Colby Fletcher easily and in short amount of time. In this flyweight matchup, Valerie Loureda showed her arsenal of weapons before she landed a flurry of shots on her opponent to win the fight by TKO at 2:55 of the opening round. 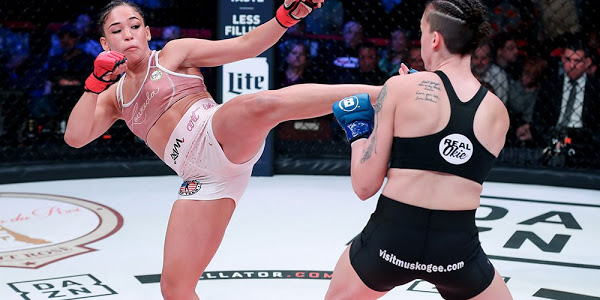 This fight on Sunday night was held at the Mohegan Sun Arena in Uncasville, Connecticut. 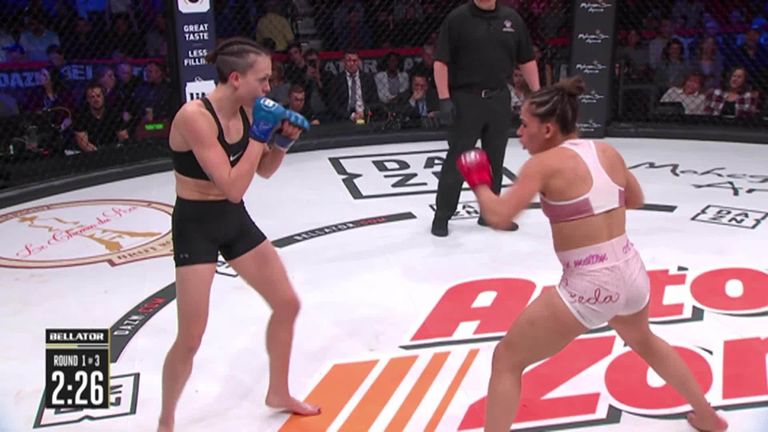 Loureda said to media, “This is the moment I have been waiting and dreaming for since I was a little girl. For my whole life, I dreamt about his moment. I dreamed about having a platform of showing my martial arts skills to the world.” 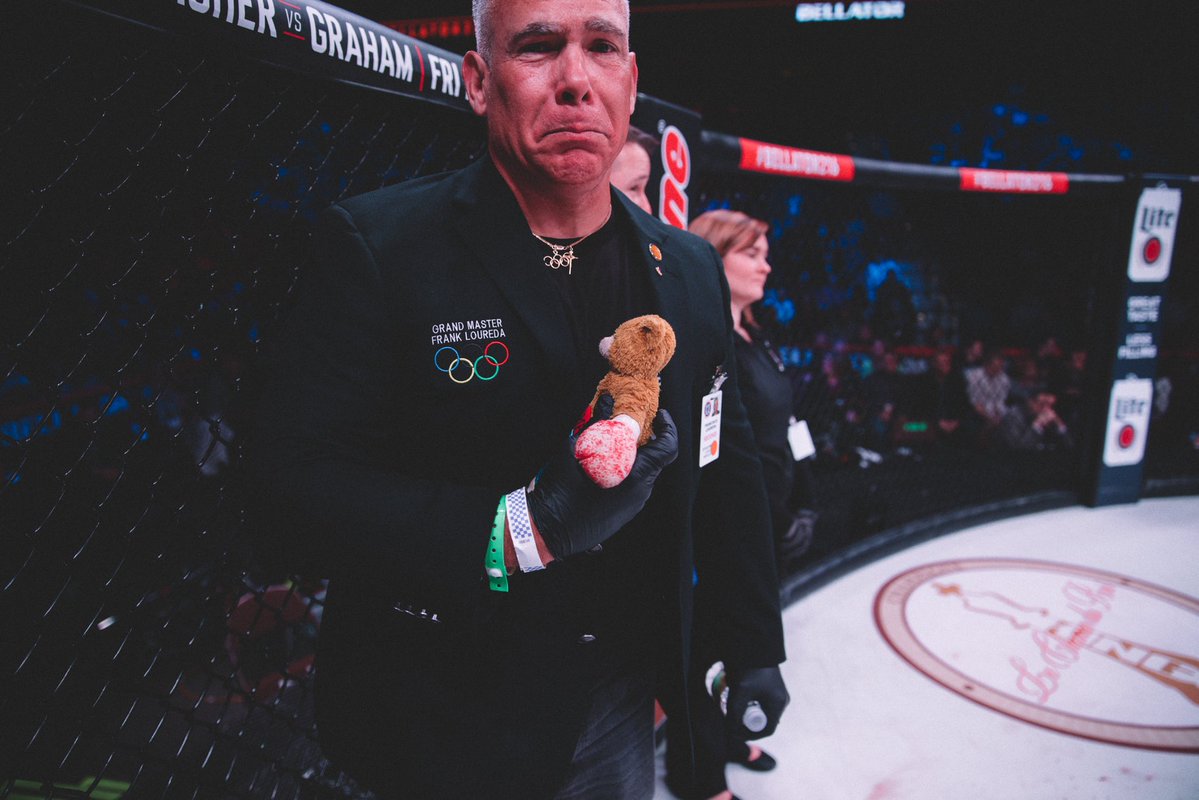 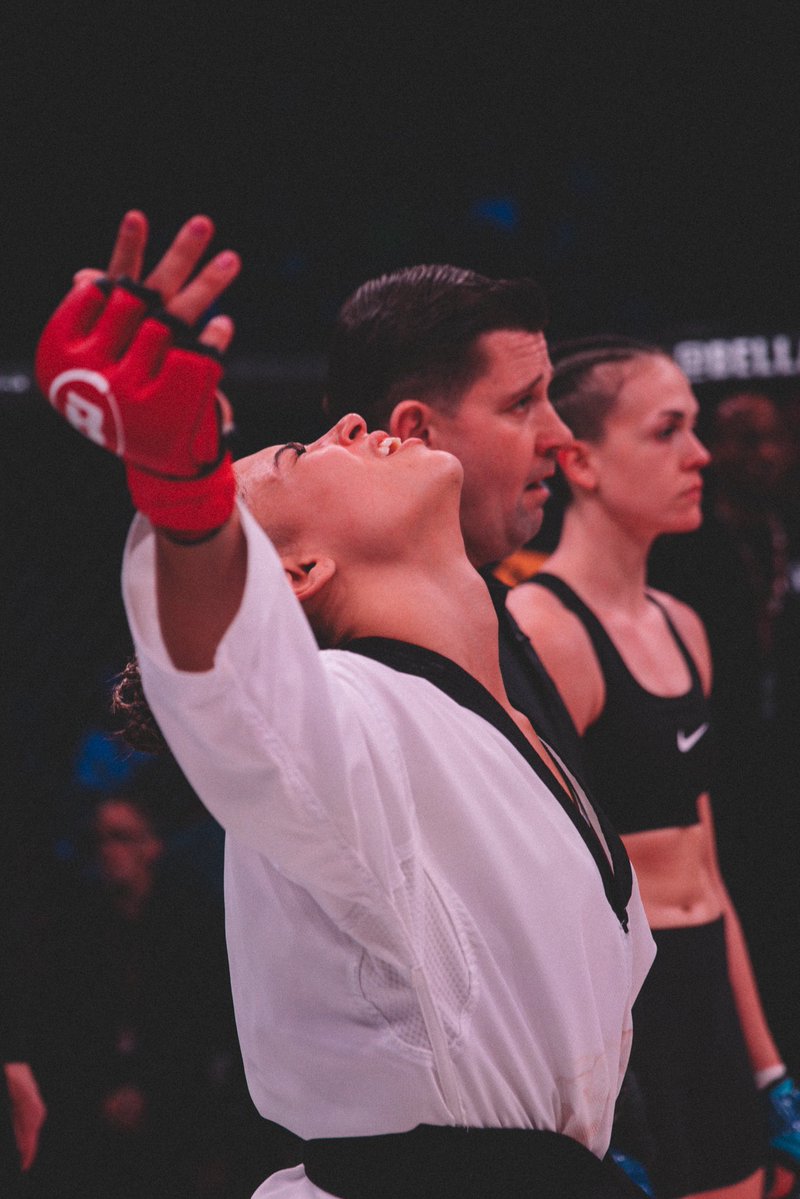 As for the fight between Yaroslav Amosov and Erick Silva, Amosov remains undefeated with his unanimous points decision victory over the veteran fighter.

In the heavyweight class fight of Cheick Kongo VS Vitaly Minakov, Kongo won by unanimous points decision as one judge gave him 30-27 with the pair giving him 29-28.

Qatar Open; Simona Halep shocked by Elise Mertens in the final of the tournament