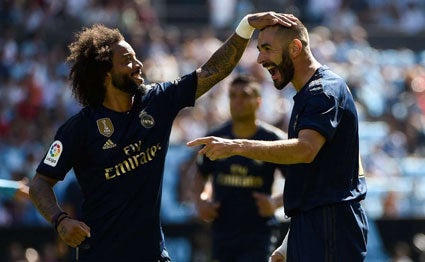 With Zinedine Zidane back as the coach of Real Madrid, the team had the spark it needed to have a winning start of the Spanish League. 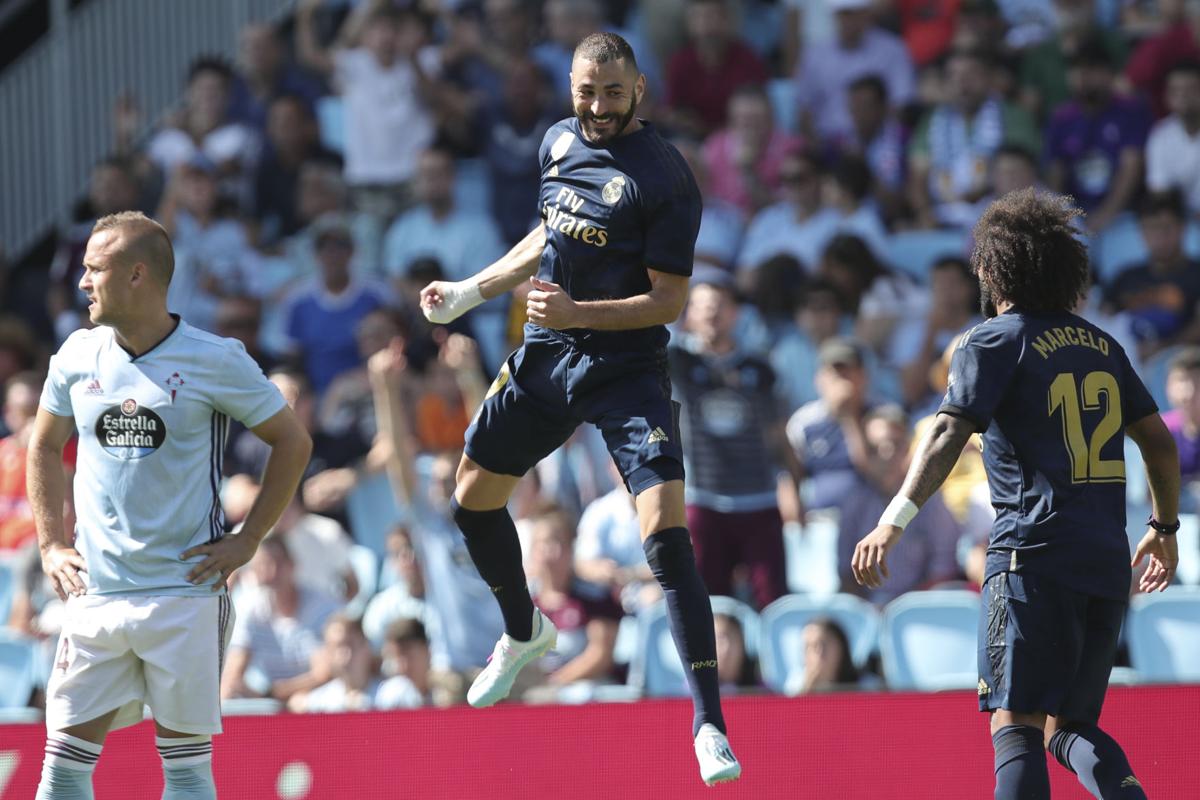 Although real Madrid was playing without their injured player Eden hazard, they were still able to win by 3-1 under the lead of Benzema and Bale against Celta Vigo on Saturday. 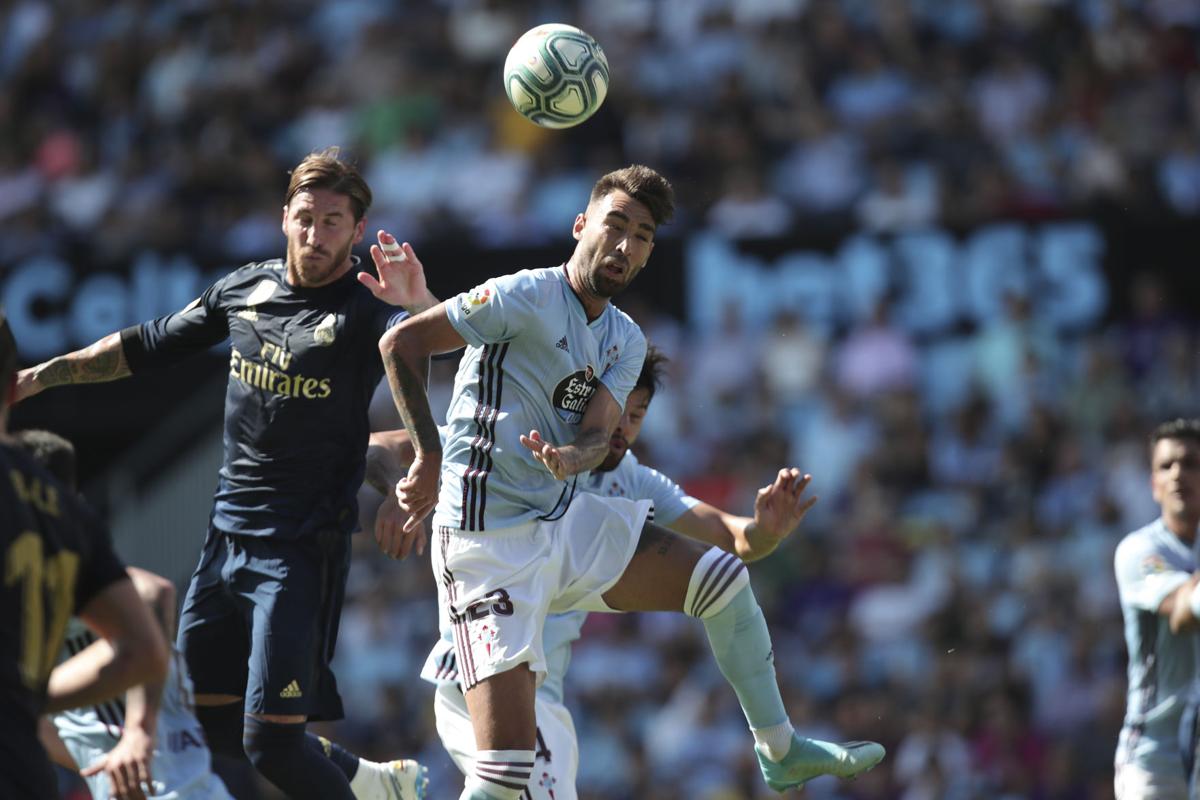 Bale, who was thought to be soon left by the team, was able to open up the scoreboard first for Madrid by helping Benzema. After that Toni Kroos and Lucas Vázquez were able to land in their goals to strengthen the team’s victory over their opponents. 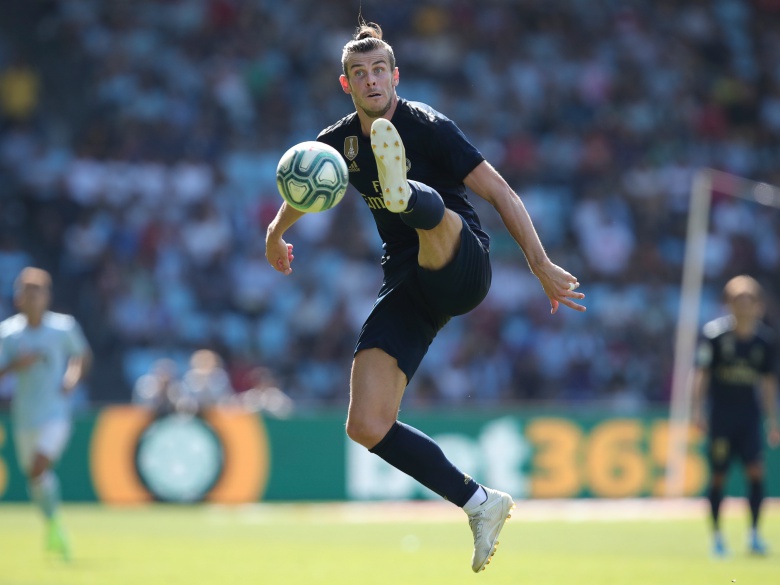 Madrid had tried to trade Bale but after failing to do so, Zidane decided to make the forward from Wales to be forward at the Balaídos Stadium. 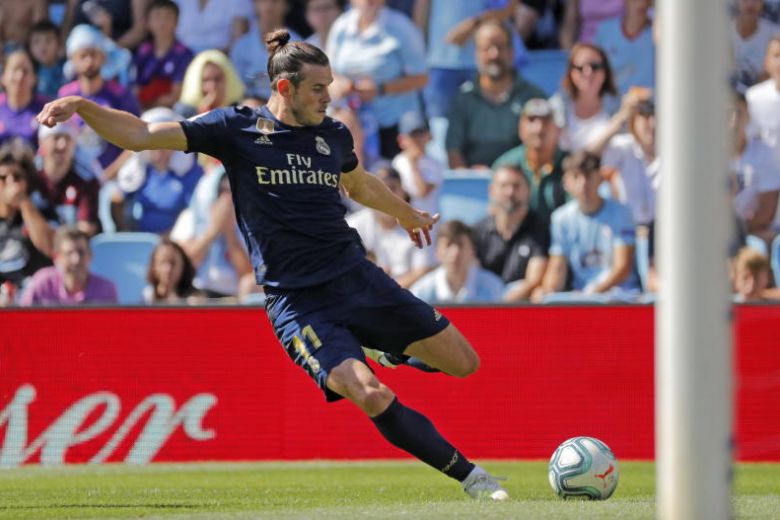 Zidane said, “He is now going to stay with us. We have reason to feel proud of every player that we have in our squad right now.” 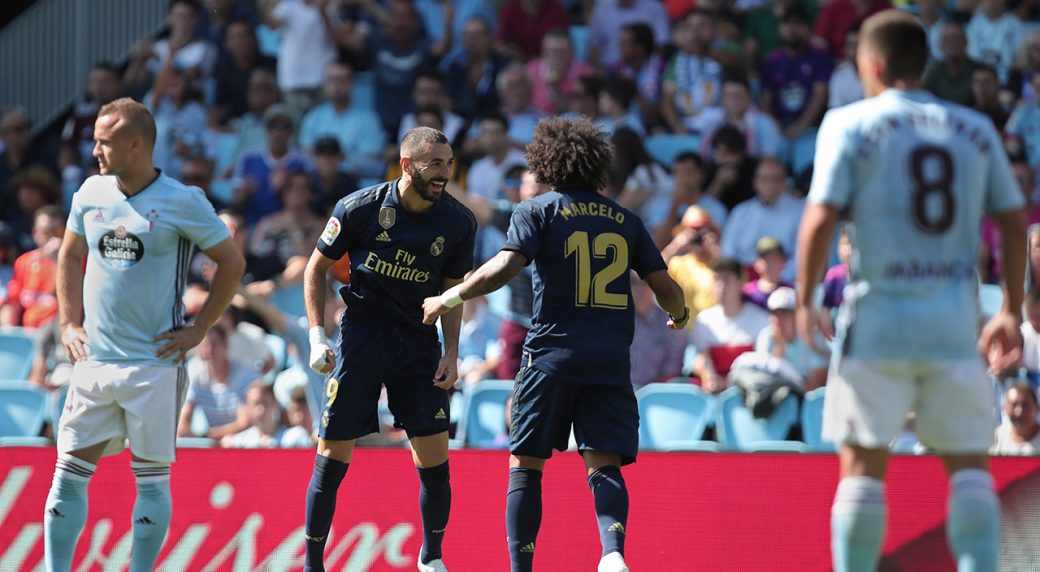 This is Madrid first win after Zidane came back to them as their coach in the last season late. The team is doing everything to make a rebound from their worst campaign in the past decade when they were knocked out of the contention for the title last season.

Zidane said, “it was very important for us to have a good start. It was very great for the team to get three points in such a difficult match. We are now leaving this game with a good feeling.”

Zidane opened the season with the formation of 4-3-3 after Hazard was not playing. The defense included Sergio Ramos and Raphael Varane who were being flanked by Marcelo and Odriozola. As for the midfield, it had Kroos and Modric who were guarded by Casemiro. As for the attack formation, it had Bale and Benzema who were joined by Vinícius Jr. 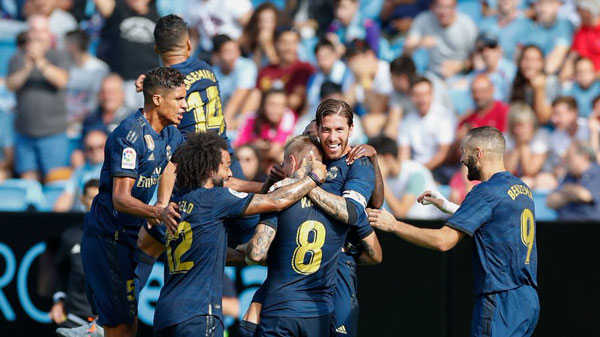 Earlier on Friday, the defending champion of the Spanish League lost their opening game against Athletic Bilbao by 1-; their first-ever opening game defeat in the past decade.