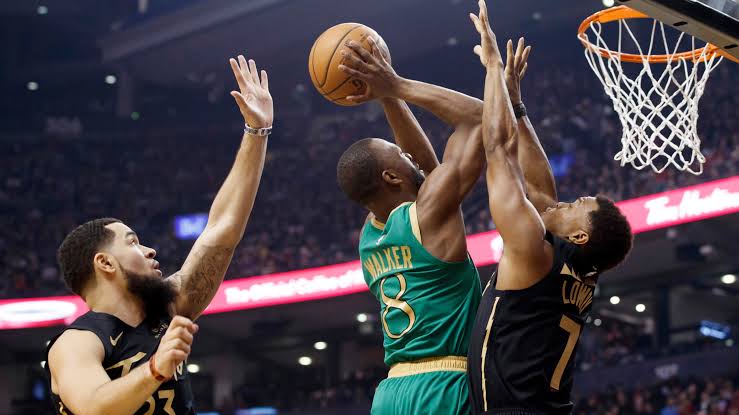 Jaylen Brown of the Boston Celtics celebrated his Christmas night with something that he never had in his life, a win against the Toronto Raptors in Canada. 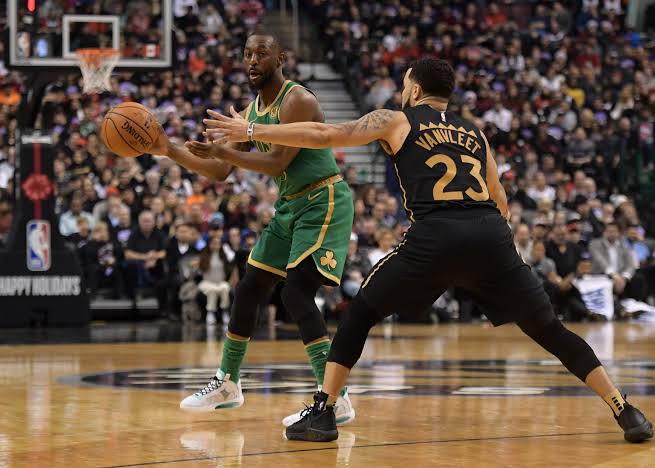 Brown scored 30 points while Kemba Walker added in his 22 points as the Boston Celtics defeated the Toronto Raptors by 118-102 on the Christmas Day game held for the first time in Canada. 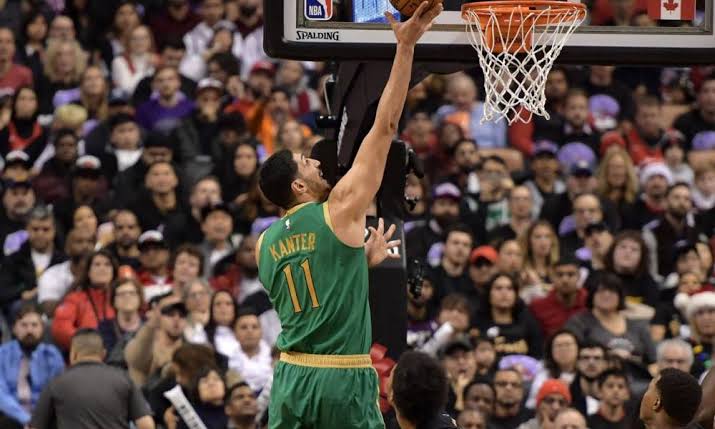 Brown said after the win, “It was good to get a win here on Christmas Day. I have never won here, Period. So it was great to get this one win.” Brown had made 5 3-pointer shots and was also 10 for 13 from the field. 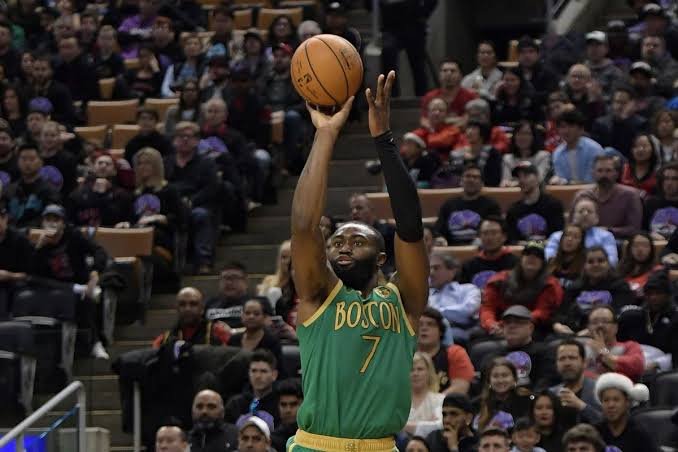 As for Enes Kanter, he scored 12 points along with 11 rebounds as the Boston Celtics managed to end their 8-game losing streak and also become the first opponent of the Atlantic Division to have won in Toronto for the first time in last 4 years.

Boston Celtics have now won 4 straight games to improve this December by 8-2. 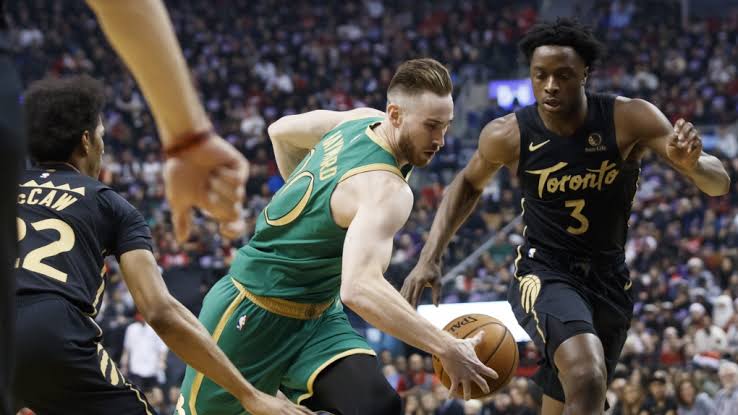 Gordon Hayward who was playing after missing on the last 3 games for Boston Celtics played 12 minutes in the game where he scored 14 points.  He said, “It is still a little bit sore but it is playable. It’s good, it’s good.” 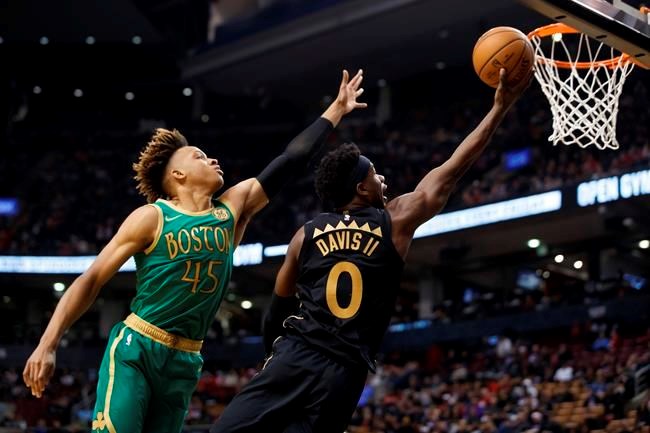 As for the Raptors, they were led by Fred VanVleet and his 27 points while Chris Boucher scored his career-high of 24 points as the team lost their 2nd straight game.

Nick Nurse, the coach for Raptors said, “We were not quite physical, I thought, for most of the stretches in this game. Scoring is not a very easy thing for us right now. It is tough.”