Irishman Shane Lowry took the hopes of his whole country into the finals of the British Open and he certainly lived up to their hopes. 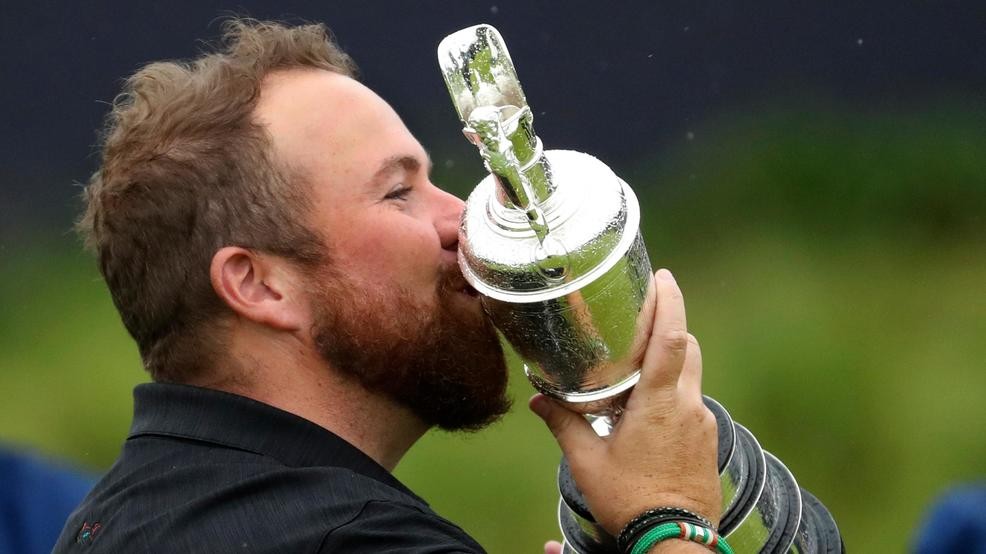 With him winning the British open at the Royal Portrush, he now has his eyes set on making it to the European Ryder Cup team for 2020. 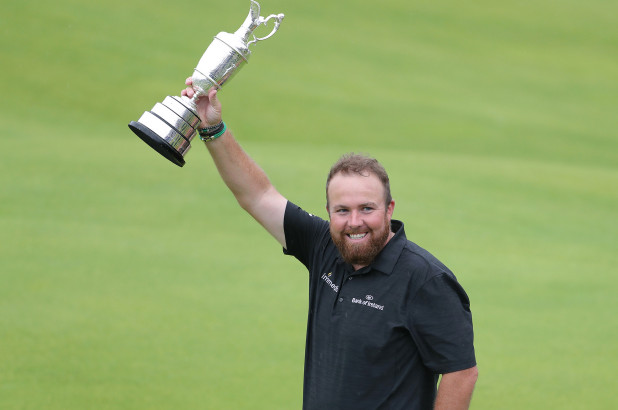 With his impressive performance lately, no one is objecting on the fact that Shane Lowry can make it to the Padraig Harrington led European Team next year for the Ryder Cup which will be held in Whistling Straits, Wisconsin. 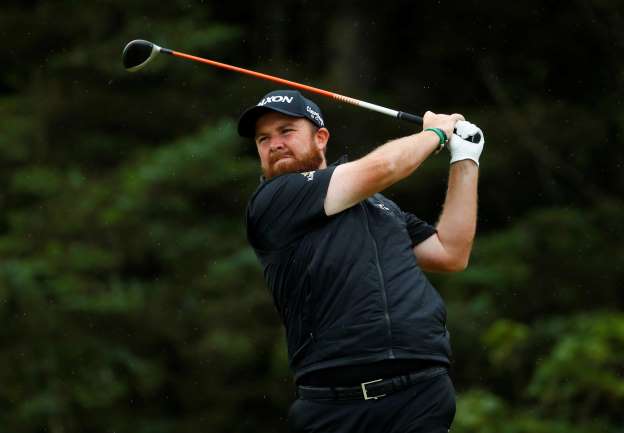 He not only won the tournament but also a prize check of $1,935,000 that will take him as no. 1 to the European Tour’s Race next in Dubai. 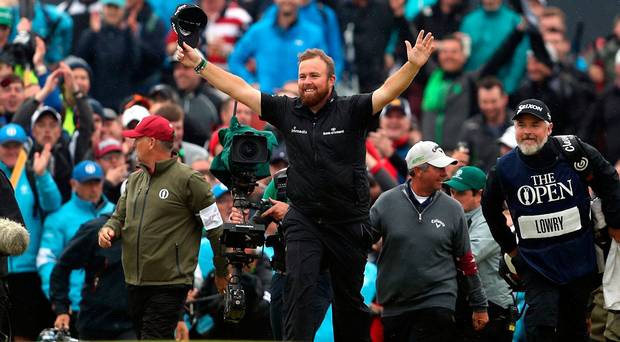 Lowry said, “This win is huge for Irish golf and I think that it is also big for whole Irish sport. It is a very tightly knit community in Ireland. I would be confident to say that some people watched the golf today who have never previously watched the golf before.” 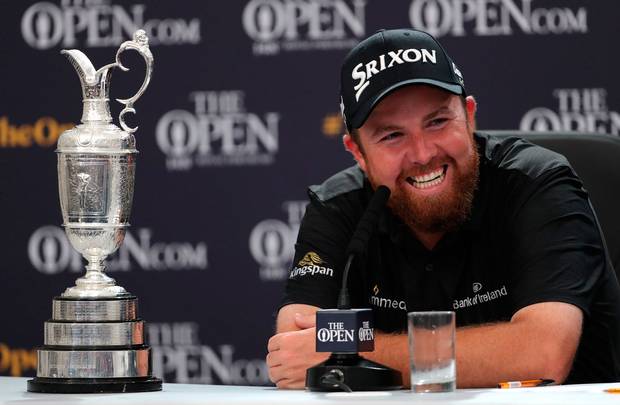