Carli Lloyd, the star of the US Women national soccer team is a great fan of the NFL team Philadelphia Eagles. 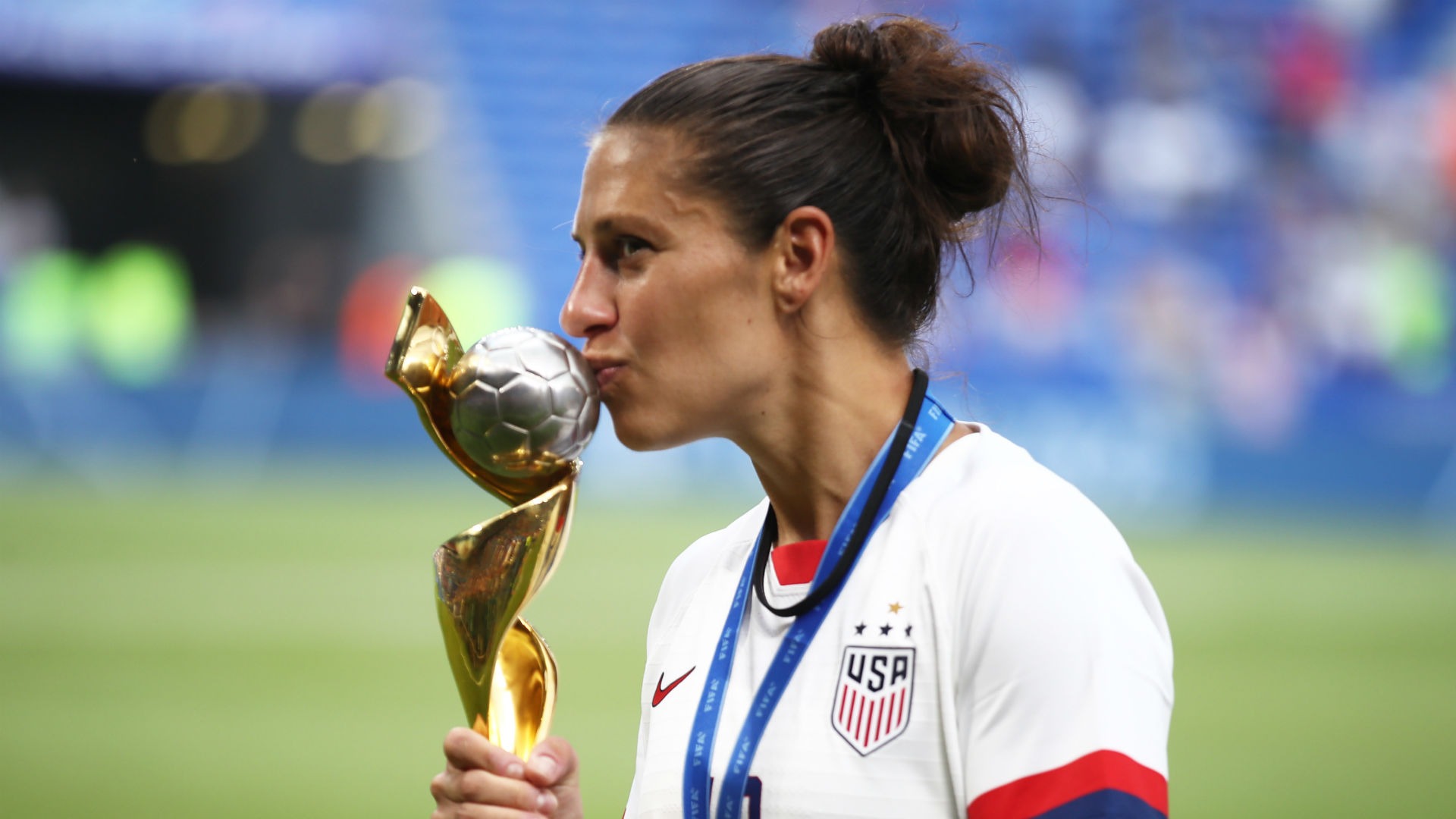 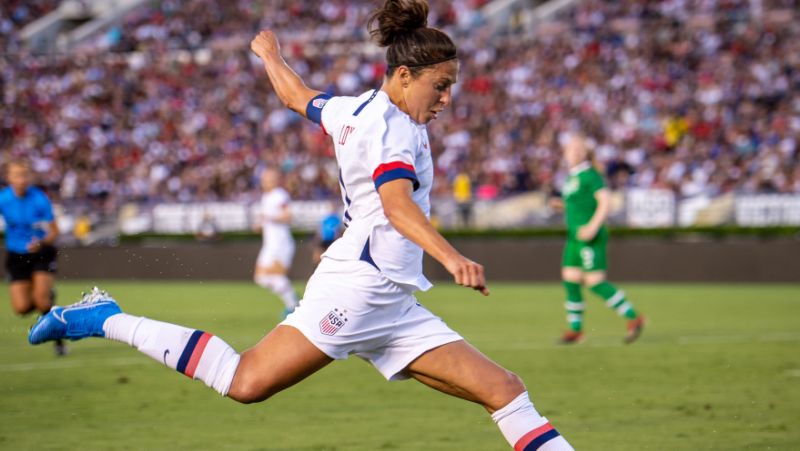 Earlier on Tuesday morning, she was called to the facility of the team to watch them for a joint practice with another NFL team Baltimore Ravens. There Carli Lloyd showed the players of the NFL how the field goal kicks are made.

Lloyd, the 2-time FIFA Player of the Year award holder and the 2-tiem World Cup champion along with being 2-tiem gold medalist of Olympics Games tightened her cleats up as she walked on to the practice field and kicked a 55-yeard field goal that she made it look so easy. 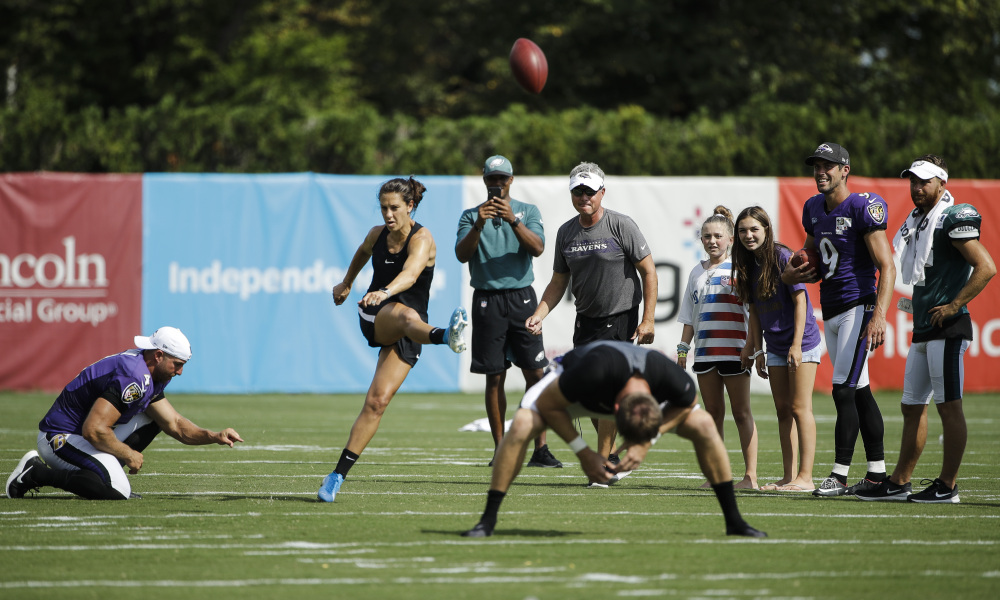 Below is the video of the moment as she made the kick right through the center of the practice goalposts.

For her amazing kicks, she received praise from Gil Brandt; the Pro Football Hall of Fame personnel administrator.

She is truly a legend.

Olympiakos and Dinamo Zagreb won their 1st legs games of Champions League playoff
Luke Laufenberg, the TE of the UTEP Miners and son of the former Cowboys quarterback Babe Laufenberg, died due to cancer
To Top