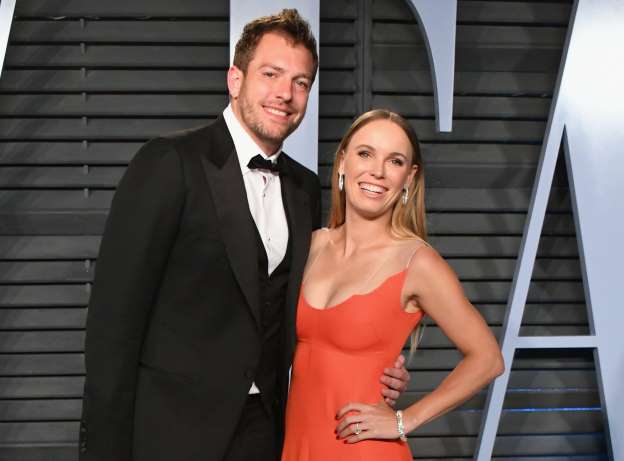 Caroline Wozniacki the tennis superstar has tied her marital knots with the former All-Star of the NBA David Lee in a wedding ceremony last weekend in Italy. 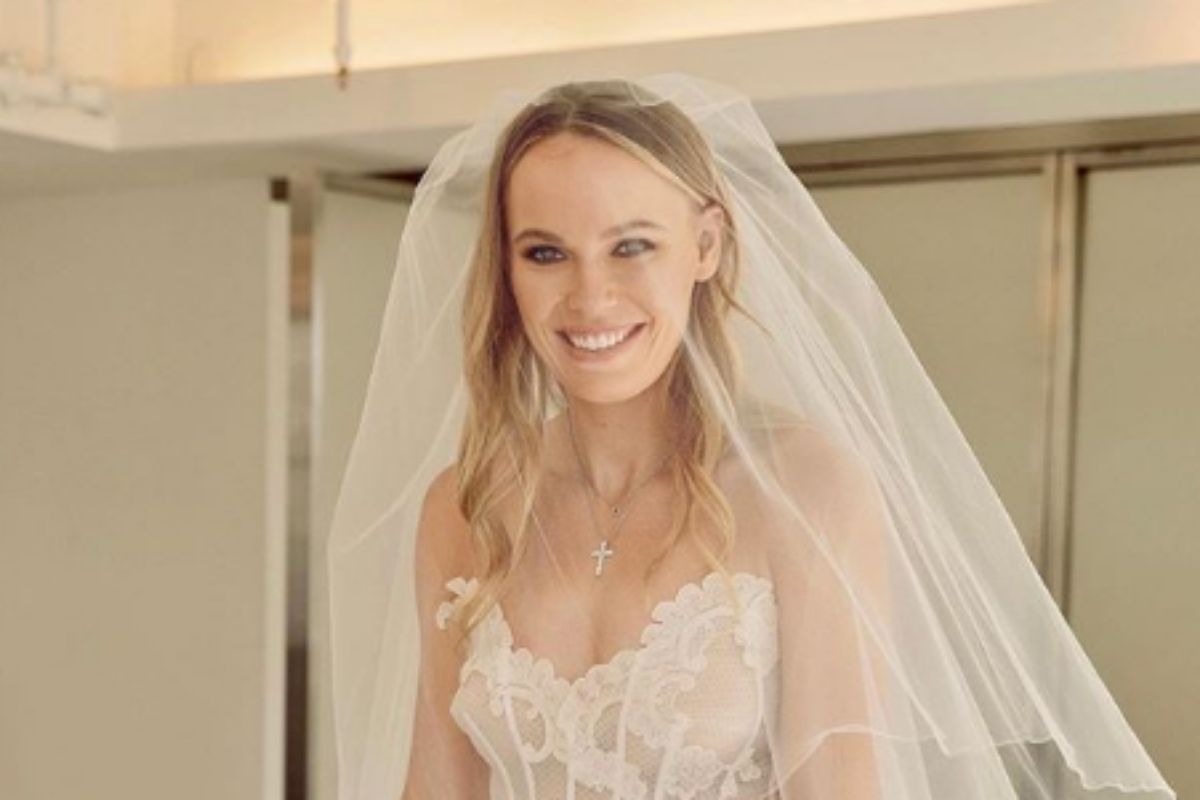 Wozniacki, the former world no. 1 in the female tennis rankings and the 2 times NBA All-Star player David Lee both got married to each other on Saturday in a ceremony held at the Castiglion del Bosco Hotel. This is the very same estate located in Tuscany, Italy where Kate Upton and Justin Verlander got married back in 2017. 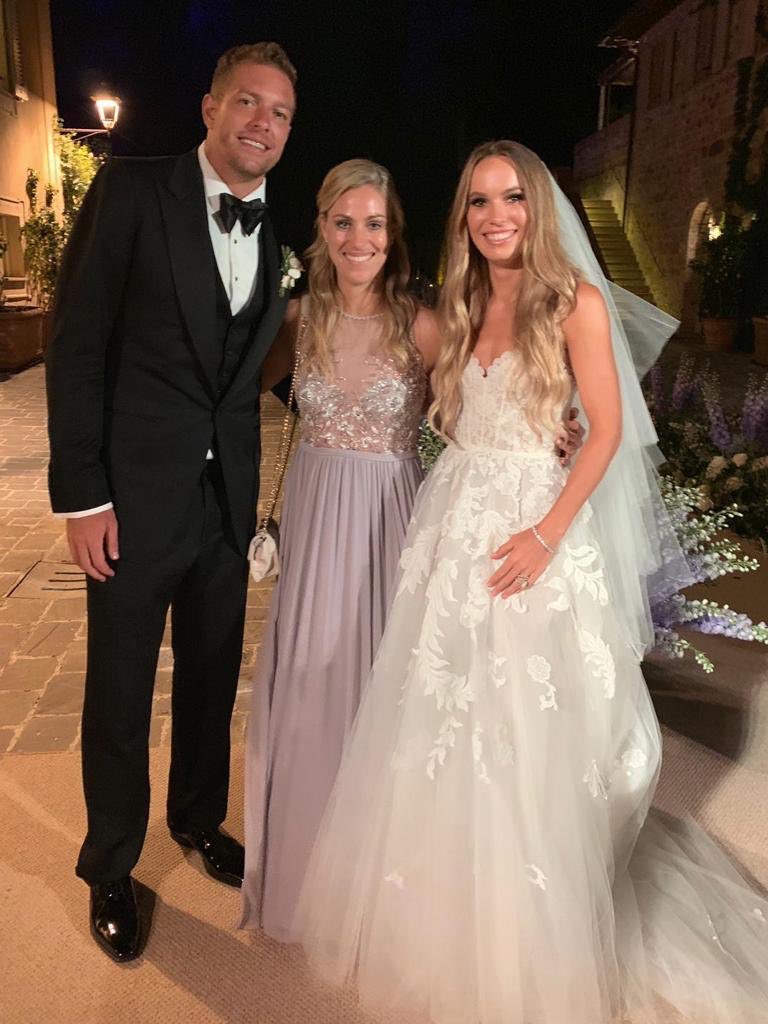 Serena Williams, one of the strongest rivals of Wozniacki on the court, was one of the bridesmaids on Wozniacki’s big day. In addition to that, other big names of sports such as the NBA players Marc Gasol, Harrison Banes and Angelique Kerber were among the list of 120 attendees of the wedding. 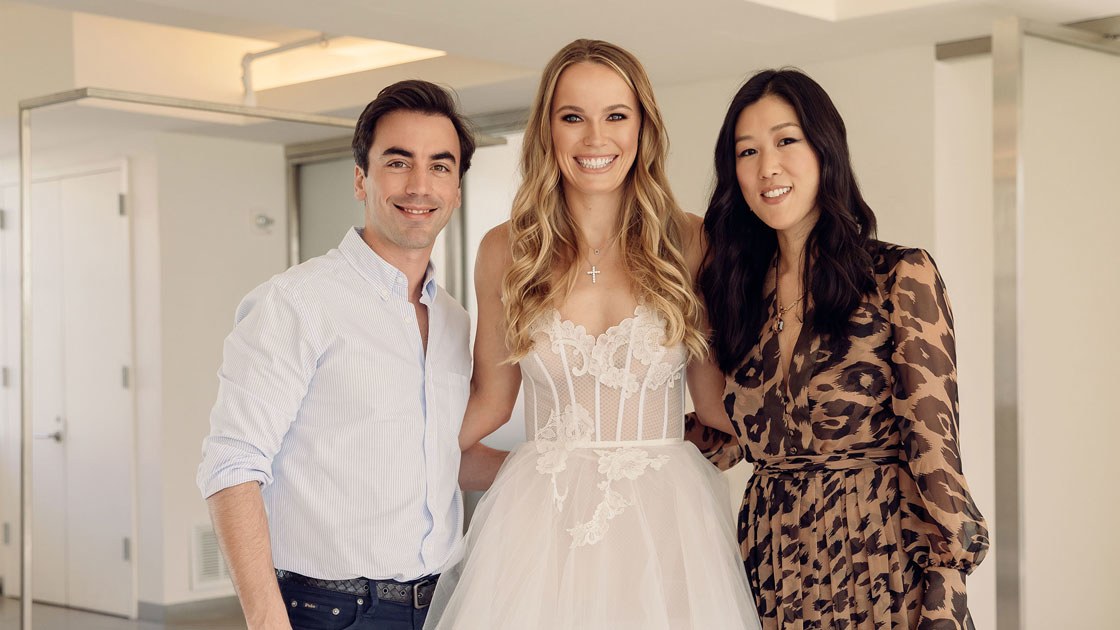 Wozniacki, a Denmark native has won 30 singles titles in her career which also includes her winning the 2018’s Australian Open and at one time was ranked as world no. 1 for 71 weeks. 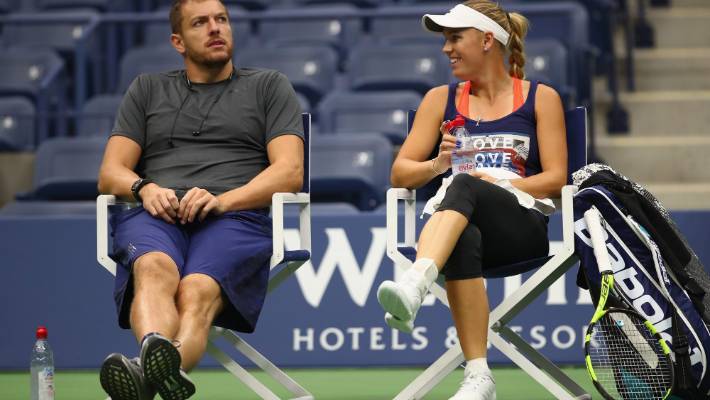 As for David Lee, he played 12 years of professional basketball for NBA from the year 2005 to 2017 with most time being spent with teams like New York Knicks and Golden State Warriors. 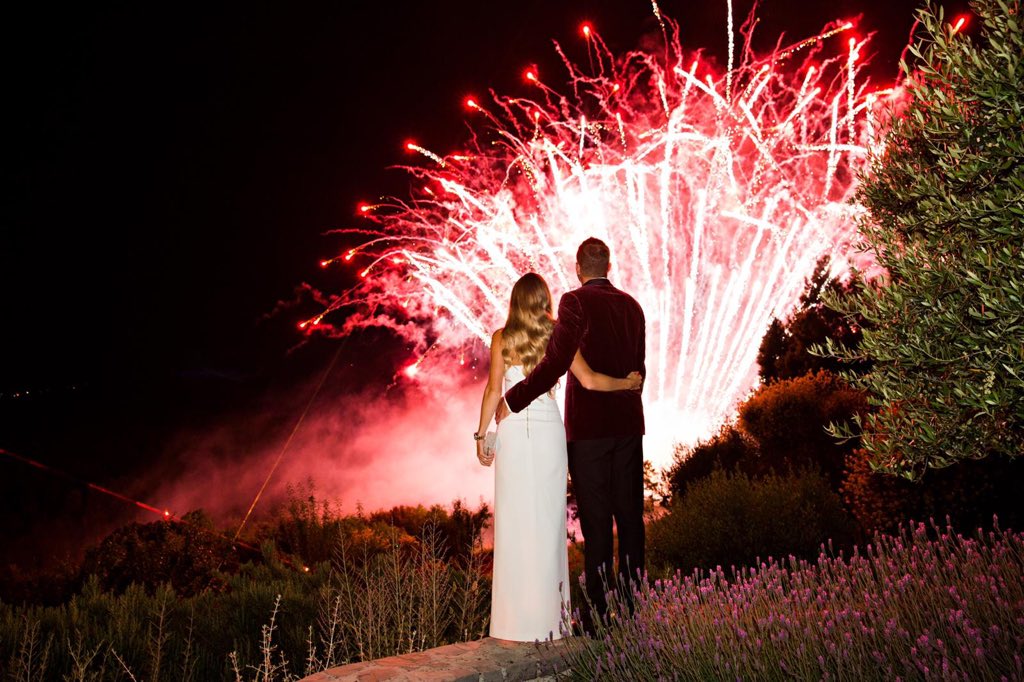 The newlywed couple met with each other 3 and half years ago through a mutual friend and then shortly got engaged back in November of 2017.

Gold Cup; Antuna leads with a hat trick as Mexico beats Cuba by 7-0