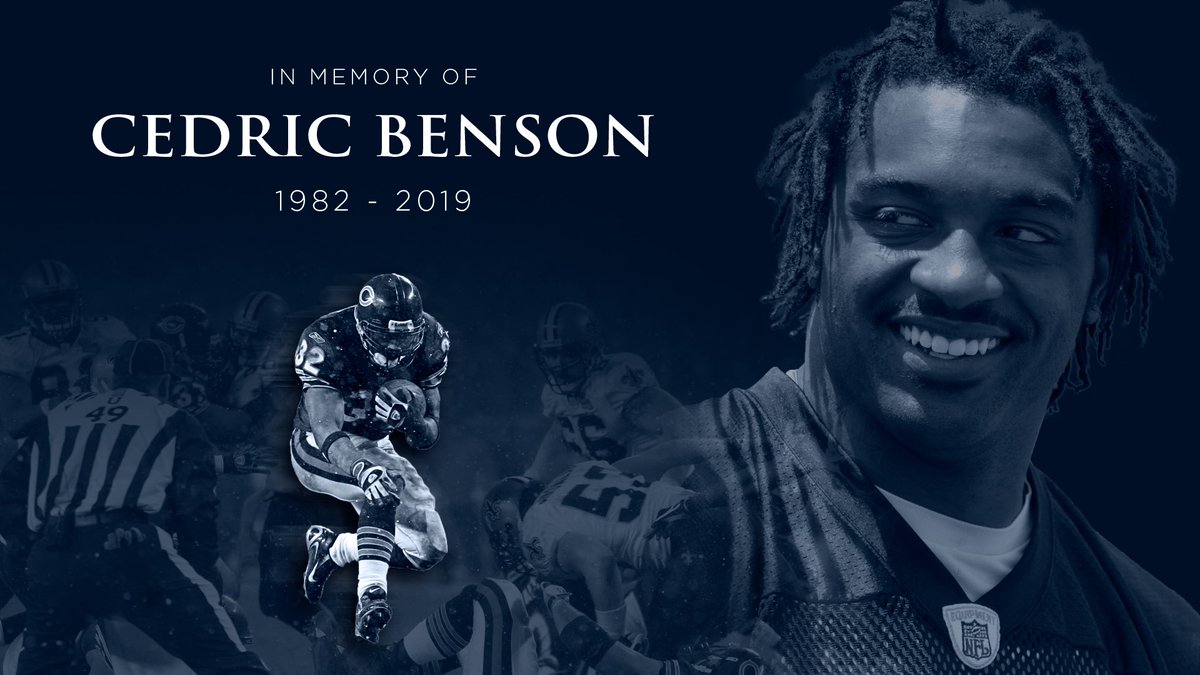 Cedric Benson, the former running back for NFL and the star player of the Texas Longhorns died at age 36 after being in a motorcycle accident on Saturday night. The news of Cedric Benson’s death was confirmed by his attorney Sam Bassett.

Bassett said to media that he received the news of his client’s death from the law enforcement of Austin, Texas. 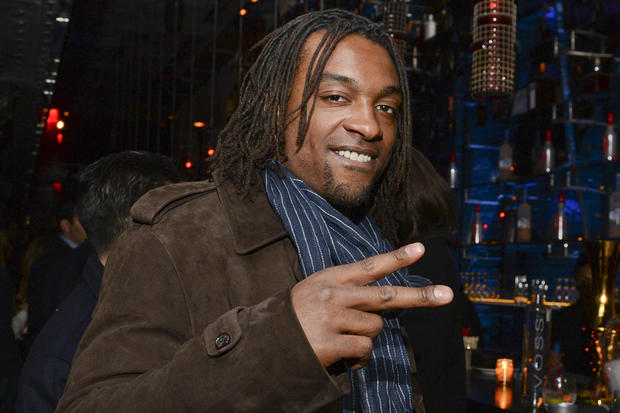 On Saturday, Benson had shared the picture of his new BMW motorcycle on his Instagram account which ad caption, “My Saturday Evening” followed by heart-shaped Emoji. 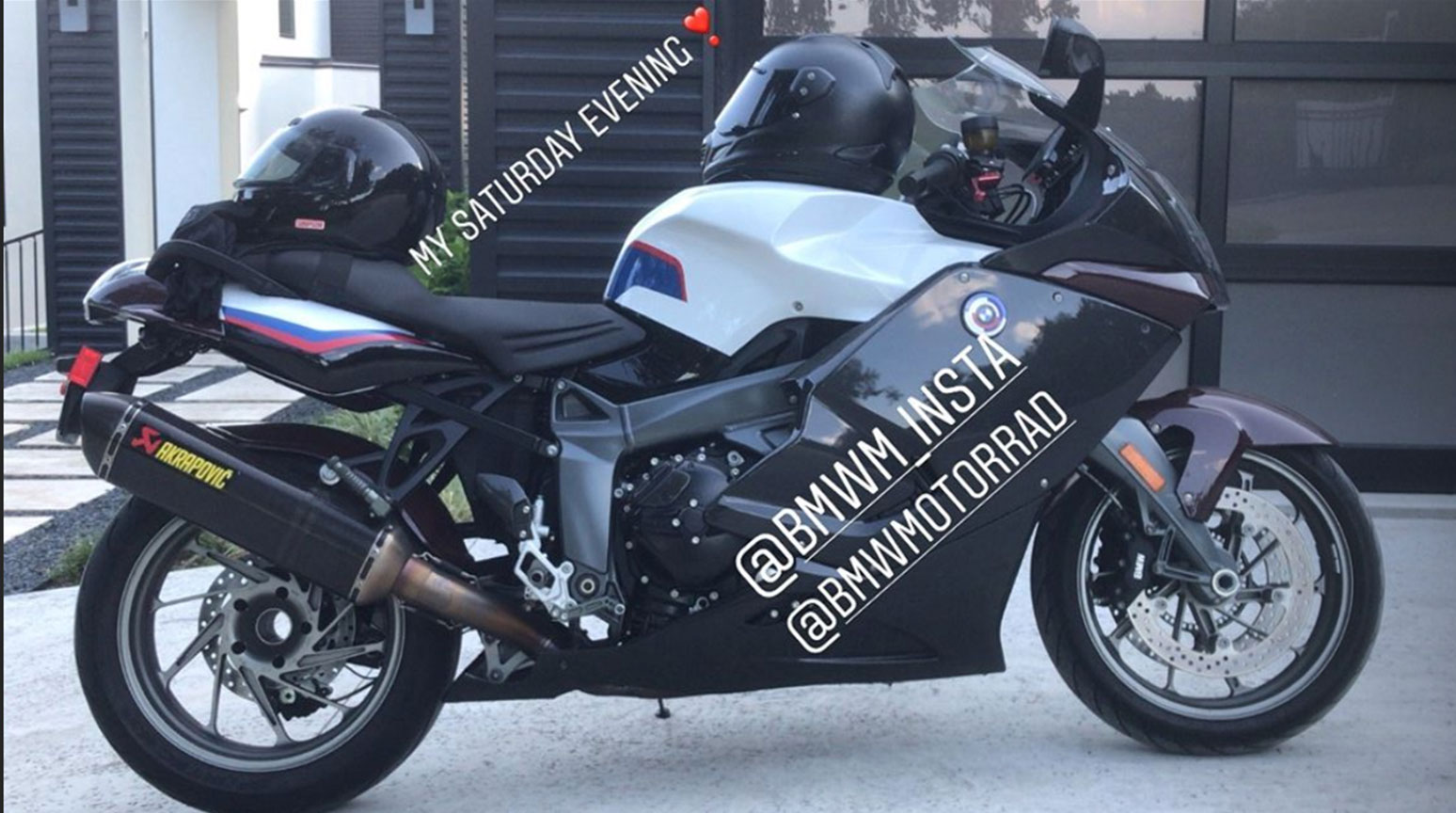 On Sunday, Bassett said to media outlets, “Cedric was not only my client but also my dear friend. He was not only talented but also extremely fierce on a football field. Still, not many out there know what difficulties he had to endure to reach this point. Though imperfect he may have been in some aspects; once he was your friend, you would then understand how much kind, loyal and a sensitive man he was. He was like a young brother or a nephew to me. I am going to miss him very much.”

The Austin paper released the news saying that a passenger had died on a motorcycle but they did not reveal the name of the said person. 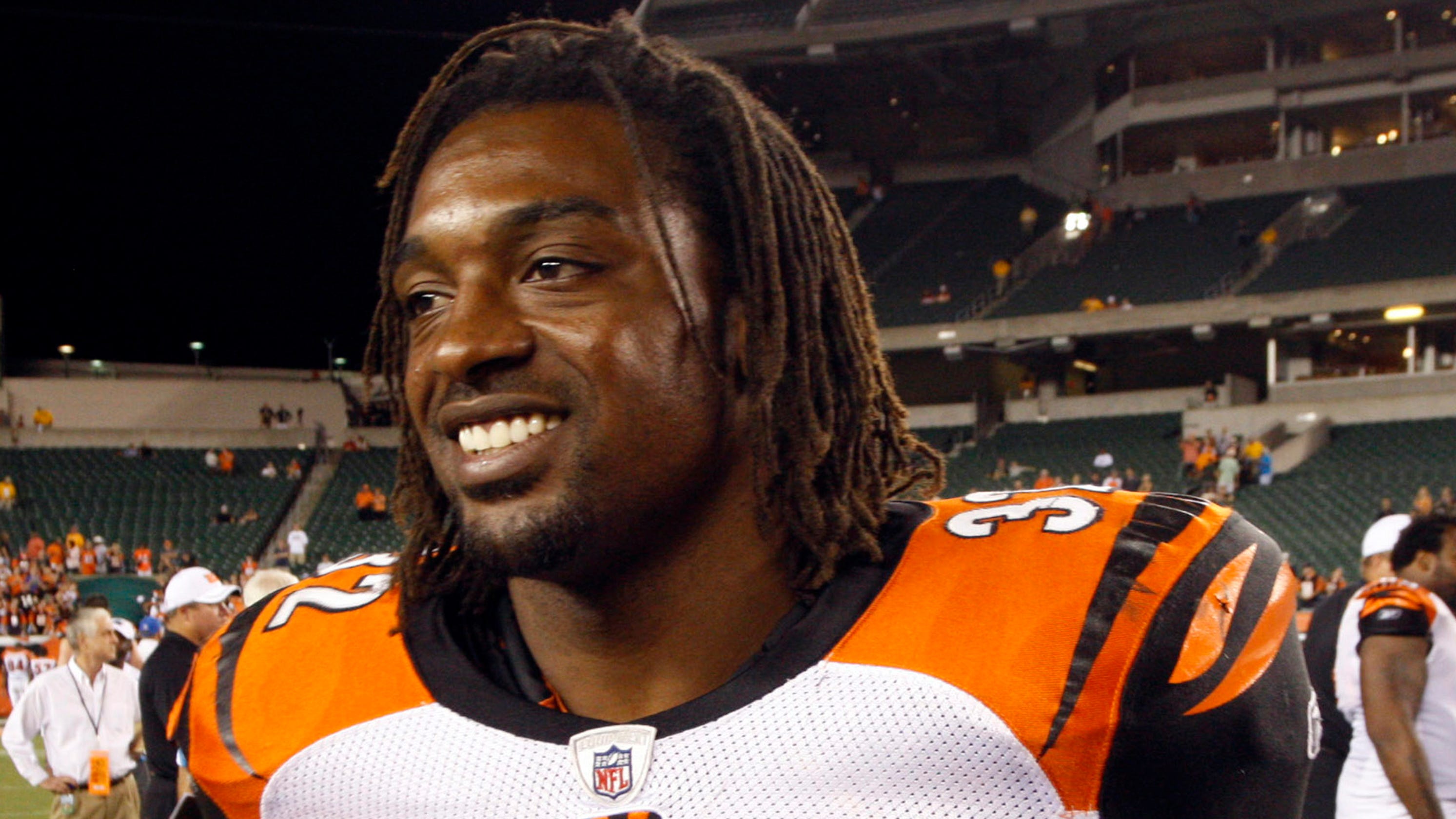 His career in NFL spanned for 8 years from 2005 to 2012 where he played for teams like Chicago Bears, Green Bay Packers, and Cincinnati Bengals. In his career of NFL, he totaled in 1600 carries for nearly 6017 carrying yards along with 32 TDs. 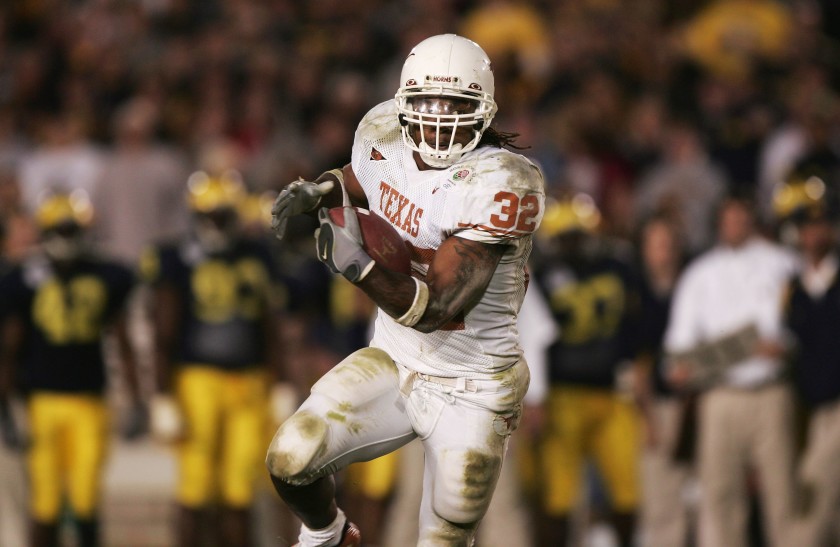 Benson was selected by the Bears back in the NFL draft of 2005 as their no. 4th overall pick. And after his time with the NFL, he was a stellar player of Texas Longhorns.

His rushing yards and TDs are only ranked as 2nd in the history of Texas right after Ricky Williams who had a mark of 6279 yards with 72 TDs.