The NASCA Championship run hopes for Chase Elliott came to an abrupt end sadly on Sunday. 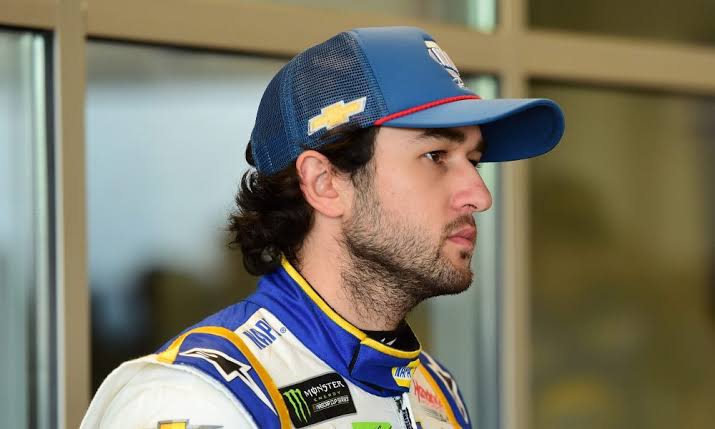 The driver of Hendricks Motorsport was in a must-win situation during the race held at the ISM Raceway held in Phoenix. This was the round-of-8 race for the final elimination of the event right before the big race of championship that is to be held at the Homestead-Miami Speedway next weekend. Now only 4 drivers are going to advance to the championship race and for Elliot, he finished this race with 8th place with the lowest score of 78 points. 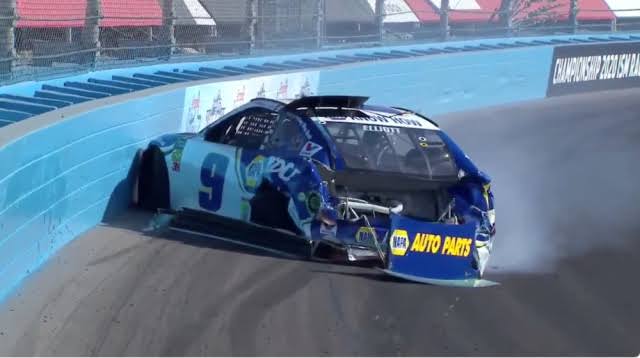 His hopes for the championship race came to end following an accident at the Lap 166 of the total 312 laps on one-mile track.  As for the first place, it went to Denny Hamlin who was also in the must-win situation to advance to the NASCAR Championship 4 race. 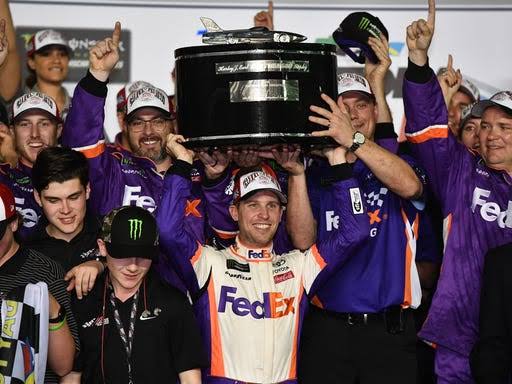 Chase Elliot was running at the 3rd place and then it appeared his car lost the rear tire and then he slammed really hard into the sidewall which destroyed his no. 9 Chevrolet.

.@ChaseElliott‘s hopes of winning a @NASCAR championship will have to wait until next year.

This incident is a throwback on his previous incident at the Texas Motor Speedway race last week when he hit the outside wall during the Lap 9. Although he continued in that race, he was still left with several laps gaps to cover for after the pit stop. This was what paced him in the must-win position for the race in Phoenix. 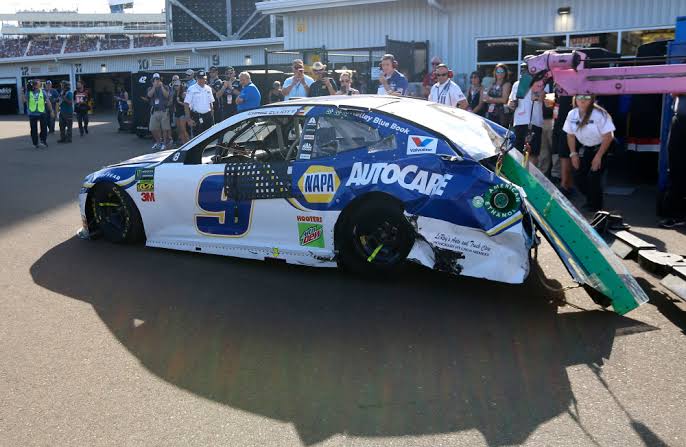 The most recent win for Elliot Chaser was back during eh 2019’s first elimination race held for the round of 16 for the 10 playoff races at the Charlotte Motor Speedway held back in September.

Kyle Busch, ahead of the NASCAR semifinal race to be held at the ISM Raceway, wins the first pole of this NASCAR season

Kyle Busch, ahead of the NASCAR semifinal race to be held at the ISM Raceway, wins the first pole of this NASCAR season
Denny Hamlin wins the race at Phoenix and reaches the NASCAR Championship 4
To Top