In the boxing fight held on Friday night in Atlantic City of Claressa Shields VS Ivana Habazin, Claressa Shields defeated her opponent by straight points to become the world’s quickest 3-weight champion. 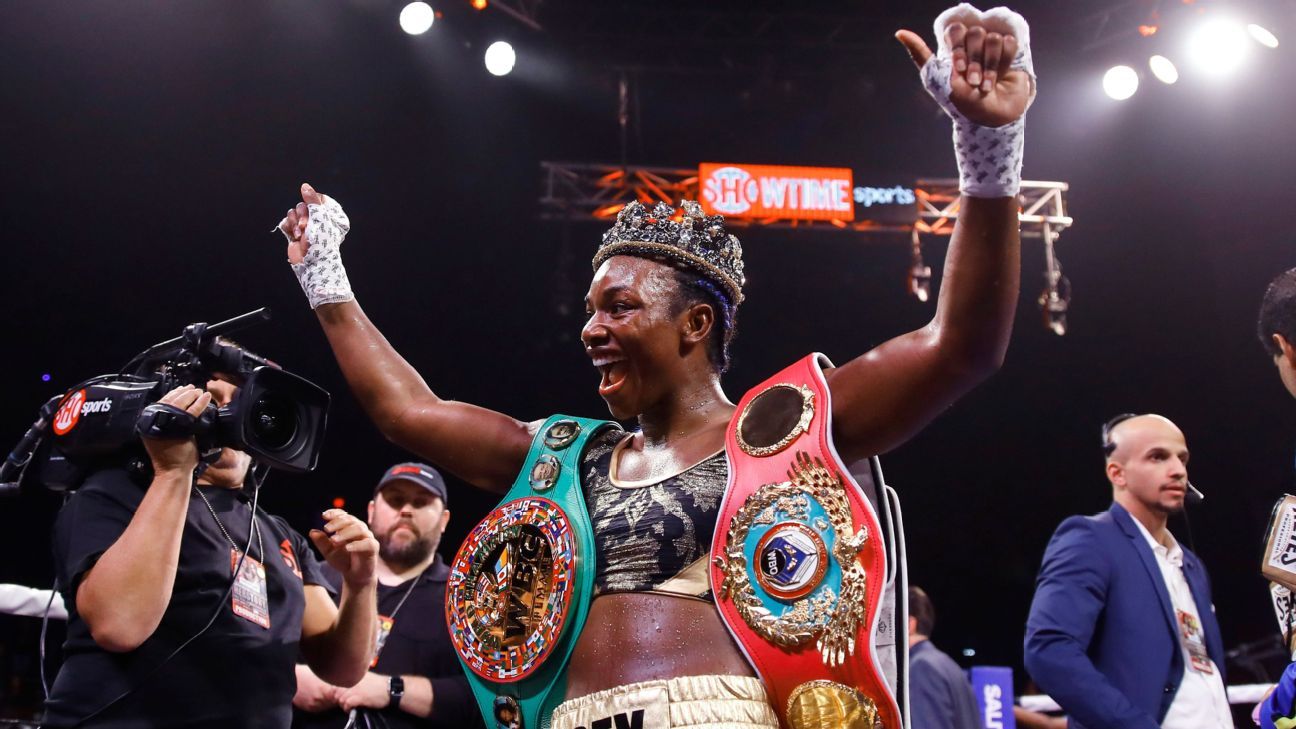 Claressa Shields was fighting in her 10th professional fight with Ivana, having previously delays in their meeting, was not troubled by her opponent in this fight to maintain her perfect career record as he claimed the vacant titles of WBO and WBC.

By doing this, 24 years old Claressa Shields has broken he records made by Kosei Tanaka and Vasiliy Lomachenko; both of whom managed to win their world titles in the different weight classes during their 12th fight. 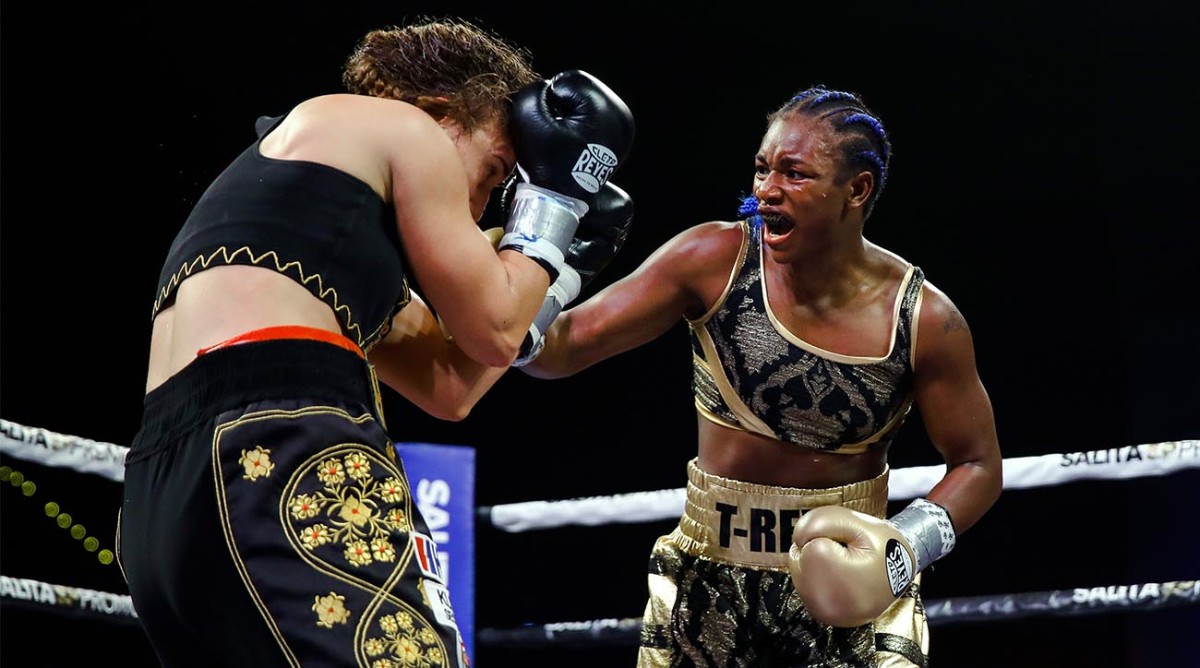 Claressa Shields, the Olympian boxer was already a champion in the middleweight and the super middleweight divisions and she found it easy to defeat her 154 lbs opponent from Croatia. 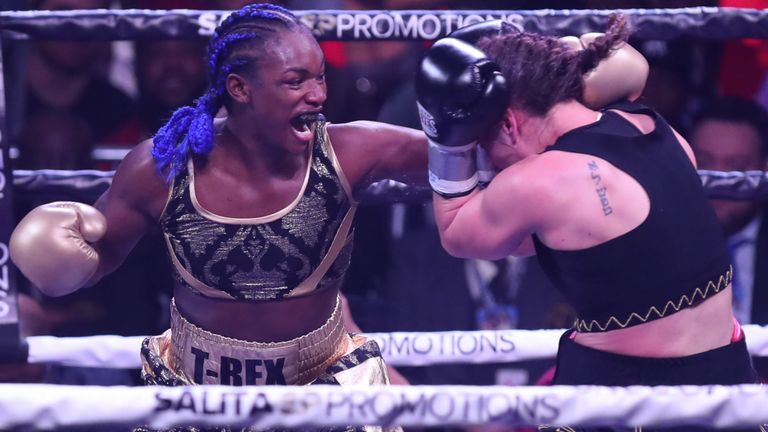 3 ringside judges of this fight scored Shields for a score of 100-90, 99-89 and 100-89, who went the distance for her 6th consecutive fight and is now moving back a division to defend her undisputed title of the middleweight division.

For the first bell, Claressa Shields made her advantage in speed and skill to be an obvious one as he dominated her opponent with her jab and force Ivana to have a defensive position. 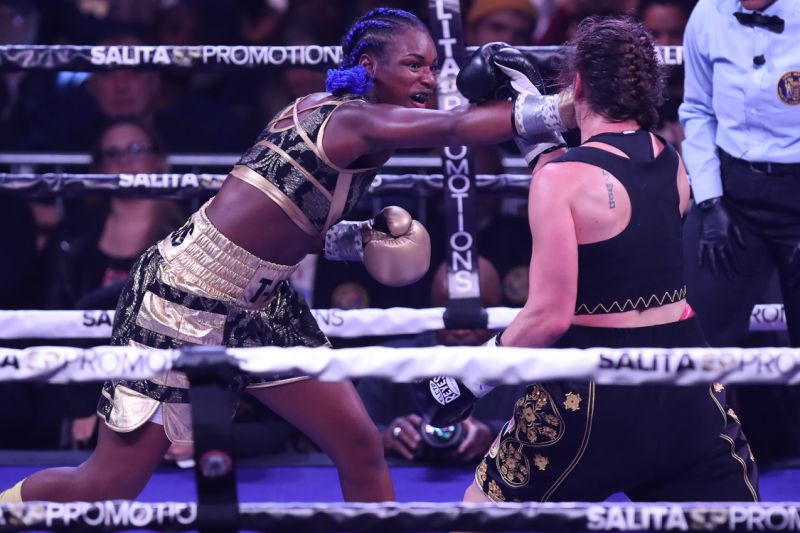 Ivana forced Shields for taking a knee during 6th with some big body shots and headshots but Shields got sated by the bell.

Shields mounted her pressure over the Croatian in the final 3 rounds as she hoped for a stoppage victory but Ivana held her ground bravely. However, there was no dispute as to who gained the points in these rounds. 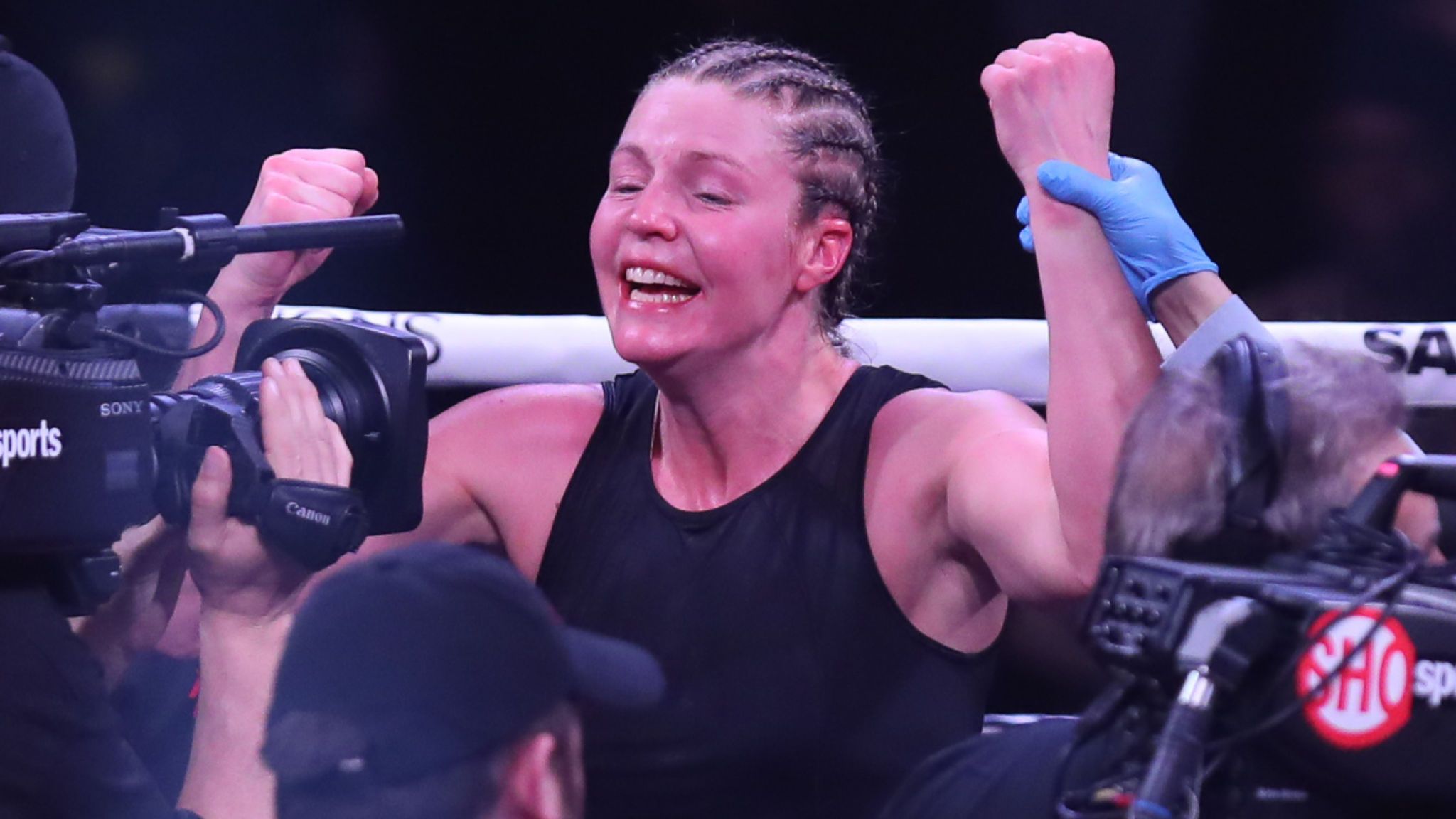 Claressa Shields, who now future opponent is possibly going to be Elin Cederroos watched her fight from the ringside after she also won her super-middleweight fight against Alicia Napoleon-Espinosa, said, “We spent many months in the training camp preparing for this fight.” 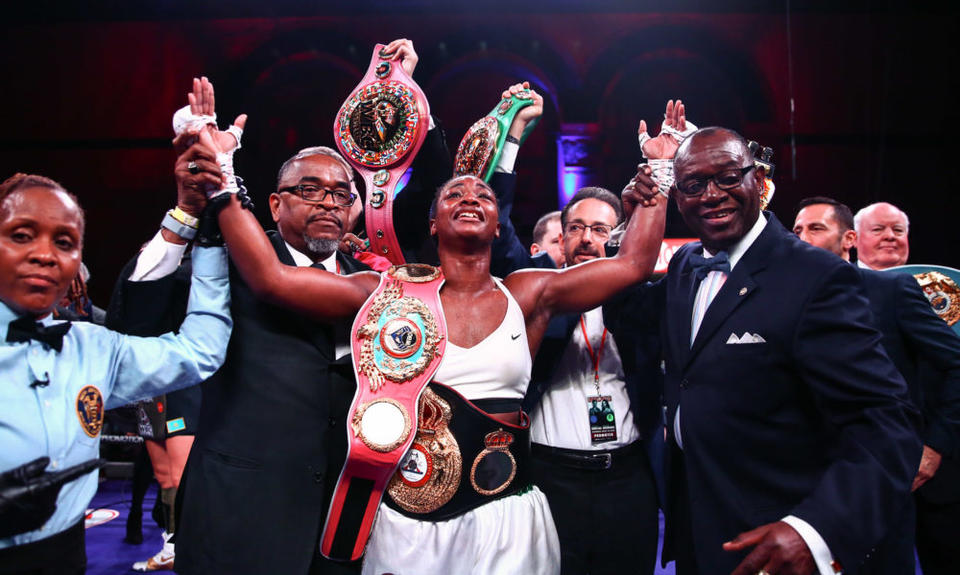 She further said, “It was not a win that I wanted the way I hoped for but I am still satisfied with my performance and improvement. This feels really great like I felt in my 10 fights. Now I am a number one boxer and the fastest yet in the history to be the 3-weight world champ.”