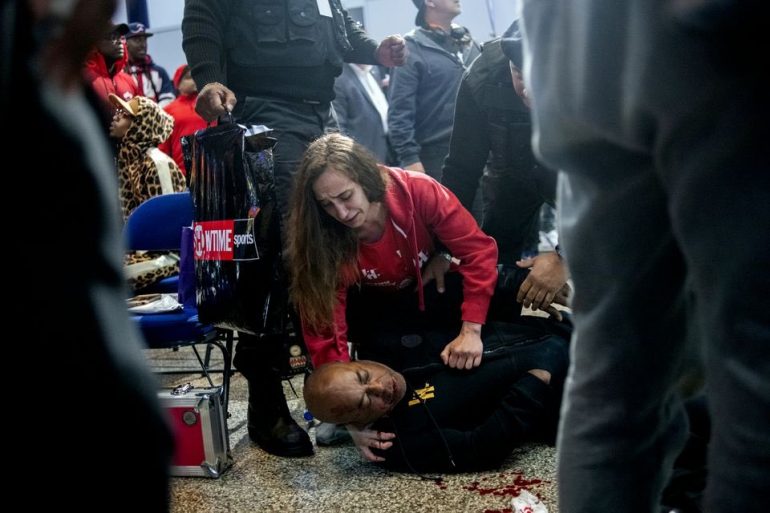 For a long time, Clarissa Shields had been waiting for a fought in her hometown of Flint, Michigan. However, the fight had to be called off the following the attack of Habazin’s trainer before the weight-in due to an altercation. 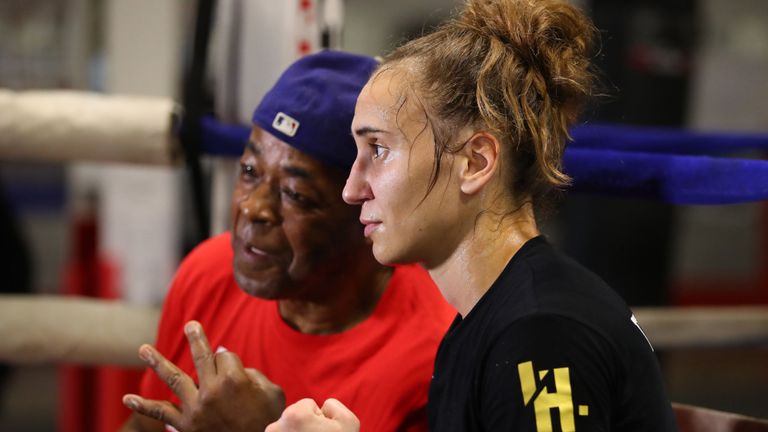 Shields was set to have a fight against Croatia’s Ivana Habazin but the WBC called the fight off after Habazin’s trainer named James Ali Bashir had to be hospitalized. 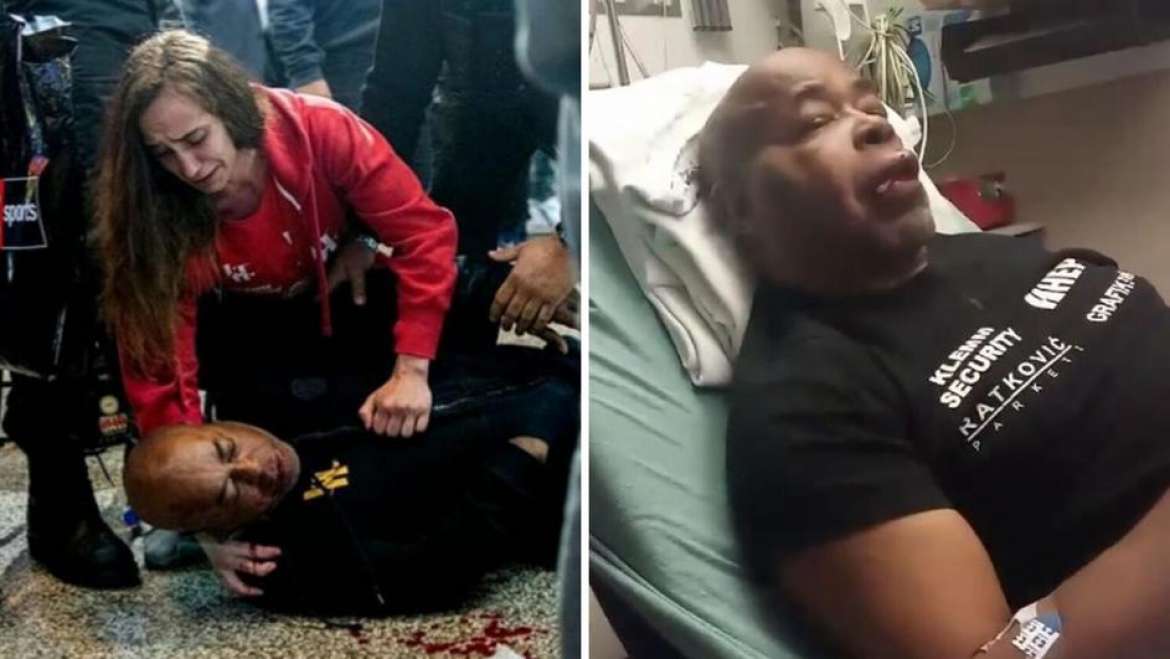 The fighting body said in a statement, “The WBC strongly condemns any such act of violence that is related to the sport of boxing in any of the events, this also includes the horrible attack that took place in an official activity of this event. The WBC is certain that the responsible authorities are going to use the full extent of the law to correspond to this regretful matter.”

As the two fighters were on the scales for the pre-fight event that was going to take place in Flint, Bashir could be seen in an argument with an unidentified male. 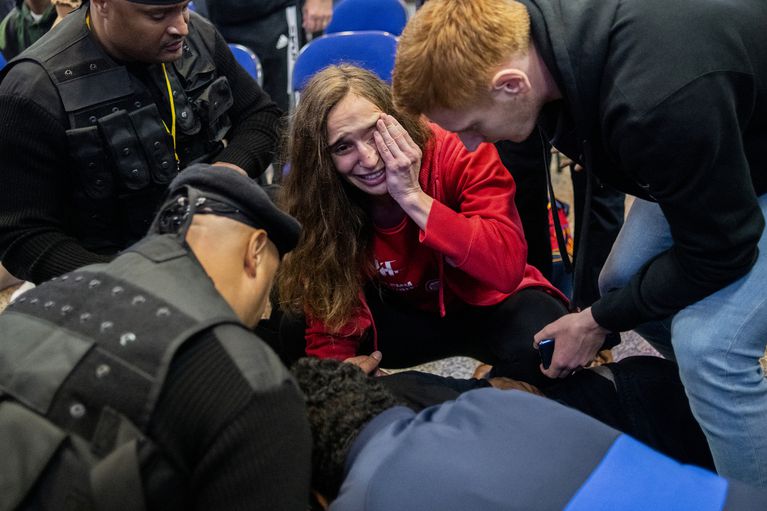 This was supposed to be the Shields’ first pro-fight at her hometown. 24 years old condemned this incident at Facebook in a post saying,

“I did not see what happened and am relying, like so many of you, on what I have heard. Despite the videos that are out, the actions that took place against Coach Ali was not right. I do not stand for that and do not in any way justify what happened no matter what he said! I stand with Coach Ali and Ivana Habazin and I also understand their stand on our fight.” 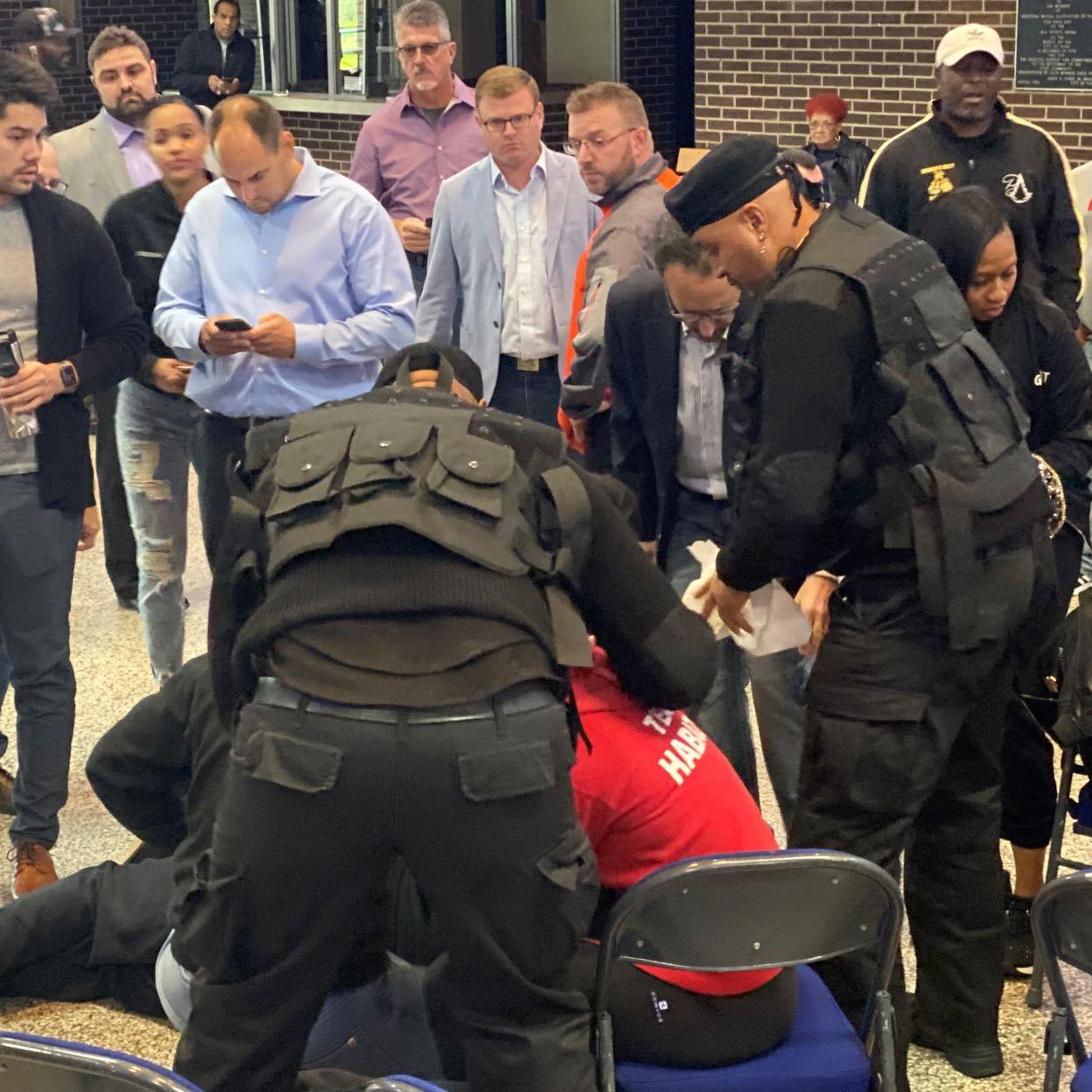 She was going to this fight at a weight of 154 pounds to bid for a chance to become the 3-division champ. The fight had been called off once before as it was due for August 17th. At that time, the fight had to be called off due to Shields’ injury.