Coco Gauff is currently 15 years old and is now also the owner of the WTA Singles title. 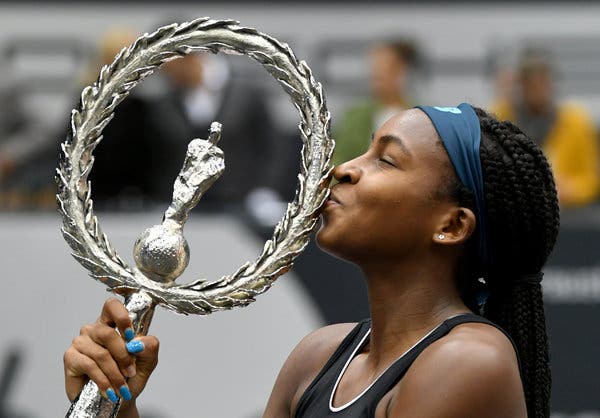 The teenage American player Coco Gauff was able to defeat her Upper Austria Ladies tournament’s final opponent Jelena Ostapenko, winner of the 2017 French Open, on Sunday.  She defeated Ostapenko by 6-3, 1-6 and 6-2 to become the youngest winner of a WTA Tour’s singles trophy since 2004. 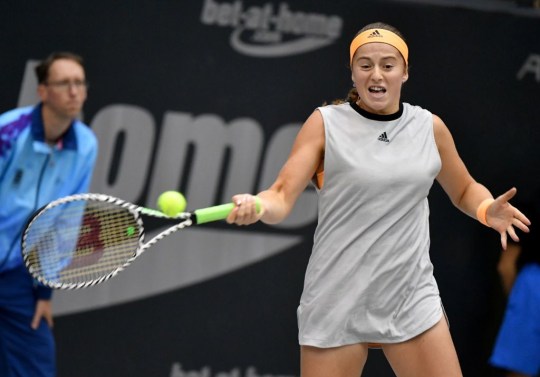 Coco Gauff said of her win, ‘This is certainly a special moment of my life.”

Gauff made this historic win happen having fallen at the last qualifying match but then promoted to the event as a lucky loser following the withdrawal of the other player. 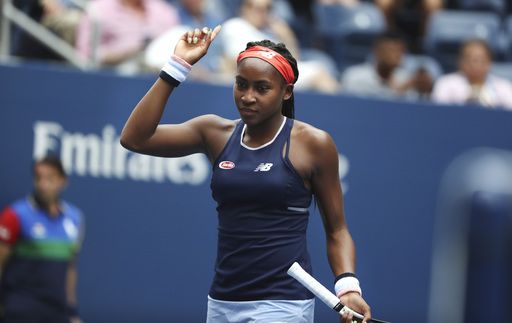 The amazing week for Gauff includes a top-10 victory against Kiki Bertens and is now expected to be in the Top 75 of the world rankings.

When he participated on July 1st in Wimbledon this year, she was just world rank no. 313. Coco Gauff has also claimed her maiden WTA Doubles title in August at Washington Open where she paired with Caty McNally. 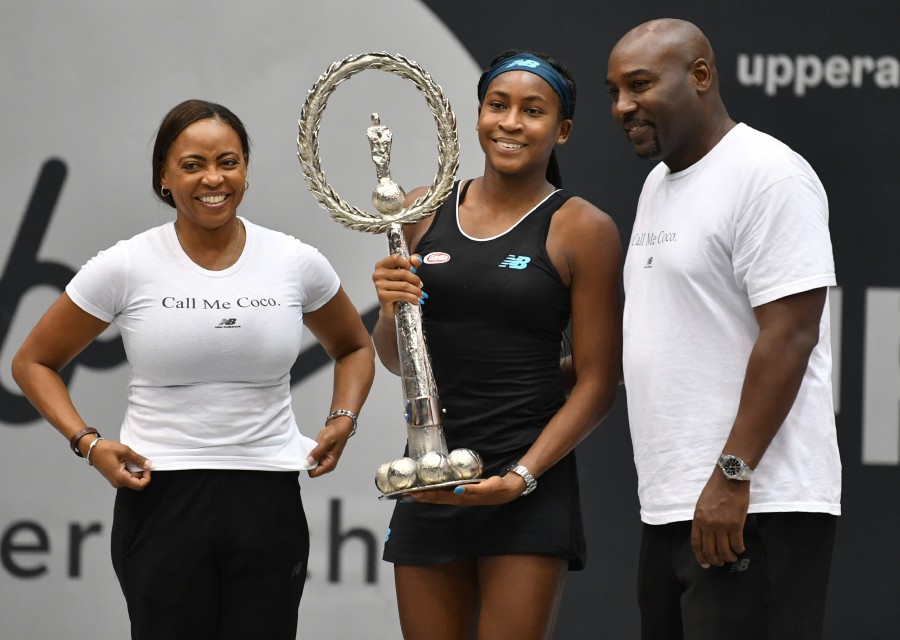 Coco Gauff is now the youngest female player to have won the WTA Singles tournament. The first one was the Czech Republic’s Nicole Vaidisova who got the previous record at the age of 15 years and 5 months age back in 2004. As for Coco Gauff’s opponent, 22 years old Ostapenko, she has previously held the career-high rank of world no. 5 with her current rank being world rank no. 72. In her career, she has won 2 Tour titles with the first one being the 2017’s French Open title at Roland Garros.