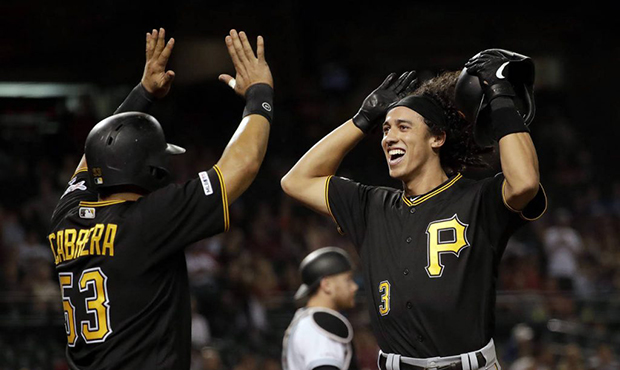 As Cole Tucker, the shortstop of the Pittsburgh Pirates was leaving the Chase Field on Tuesday night; he still could not believe what he had accomplished. 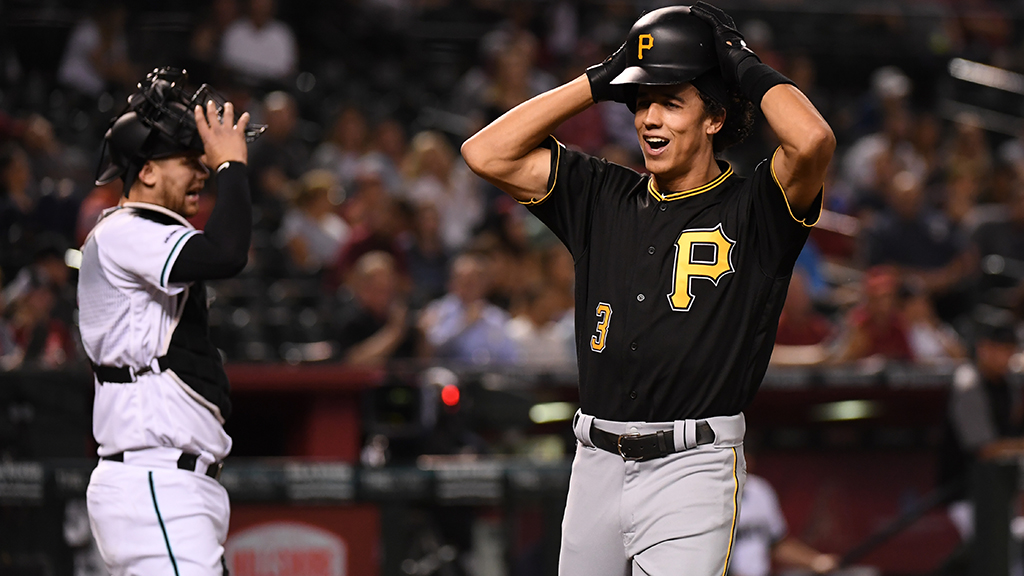 He was here after 18 years when he used to cheer for Arizona Diamondbacks as a kid growing up in Phoenix and now he has struck a home run at the place he cherished.

After 22 years old rookie of Pirates struck his first homer after being recruited on April 20th for his MLB debut, Tucker was laughing around in circles and the smile was plastered on his face as he screamed towards his teammates.

After Pirates won the match against Diamondbacks by 6-2, Tucker said, “It was nuts man. I could not even play it cool. I was trying to be cool about it but the 12 years old inside of me came out. It might sound cheesy but the Chase Field means so much more to me as this is the place where I grew up to be a fan of baseball. And now to hit a home run here, it means a world to me.”

He further said, “ever since the time I was in elementary school, I knew that MLB was a thing that people did and it was my goal to be here and my dream to reach here. And now to be so close where that journey for me began, it is awesome.” 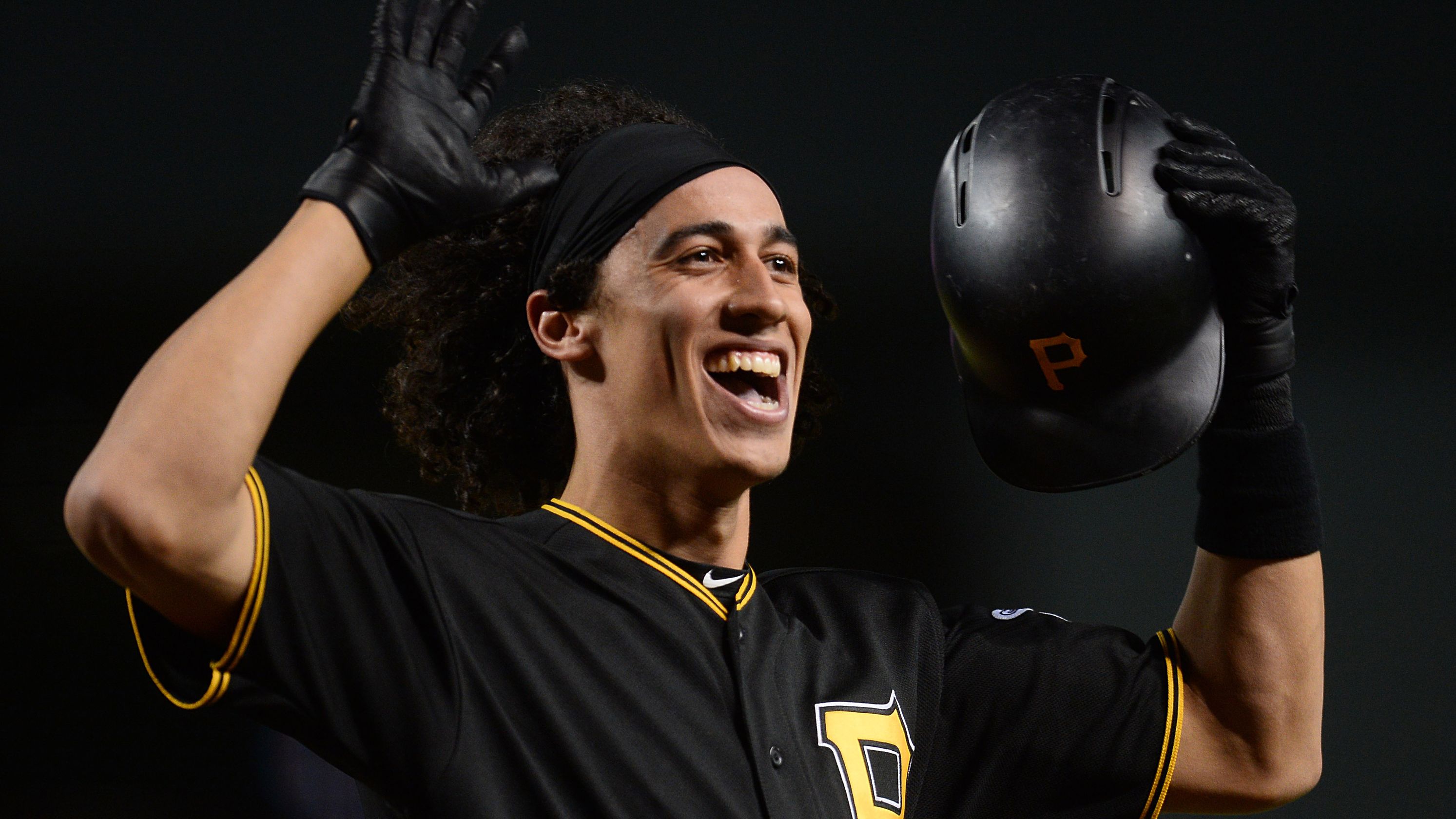 Watching his big play, there were nearly 350 friends and family members from his hometown were present there which included his grandparents and his little league coaches from the suburban town of Ahwatukee. They were all screaming for him. 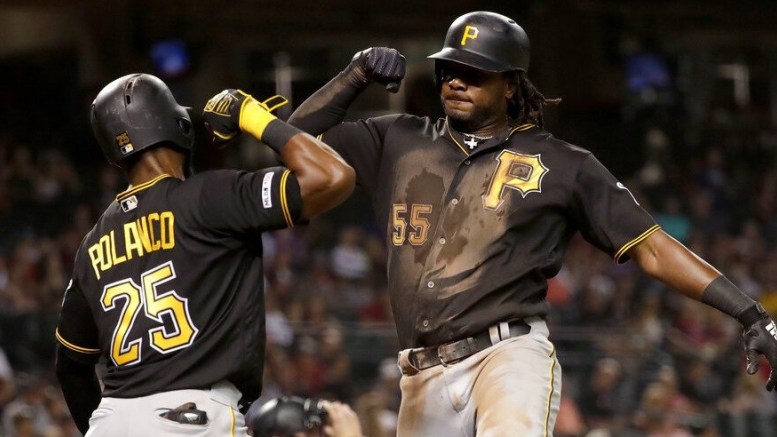 As for Tucker, he can finally say that forever that he has hit a home run at the Chase Field and now even has a ball to prove it. A former student of the Pinnacle High School against whom Tucker once played caught the ball but returned it back to him. In exchange of the ball, Tucker gave him his autographed bat.

Pujols ball drama, Tiger fan who caught Albert Pujols’ 2,000th career RBI is treated like garbage
Rajai Davis called by Mets but arrives late via Uber, lost in the stadium but then hits a homer
To Top