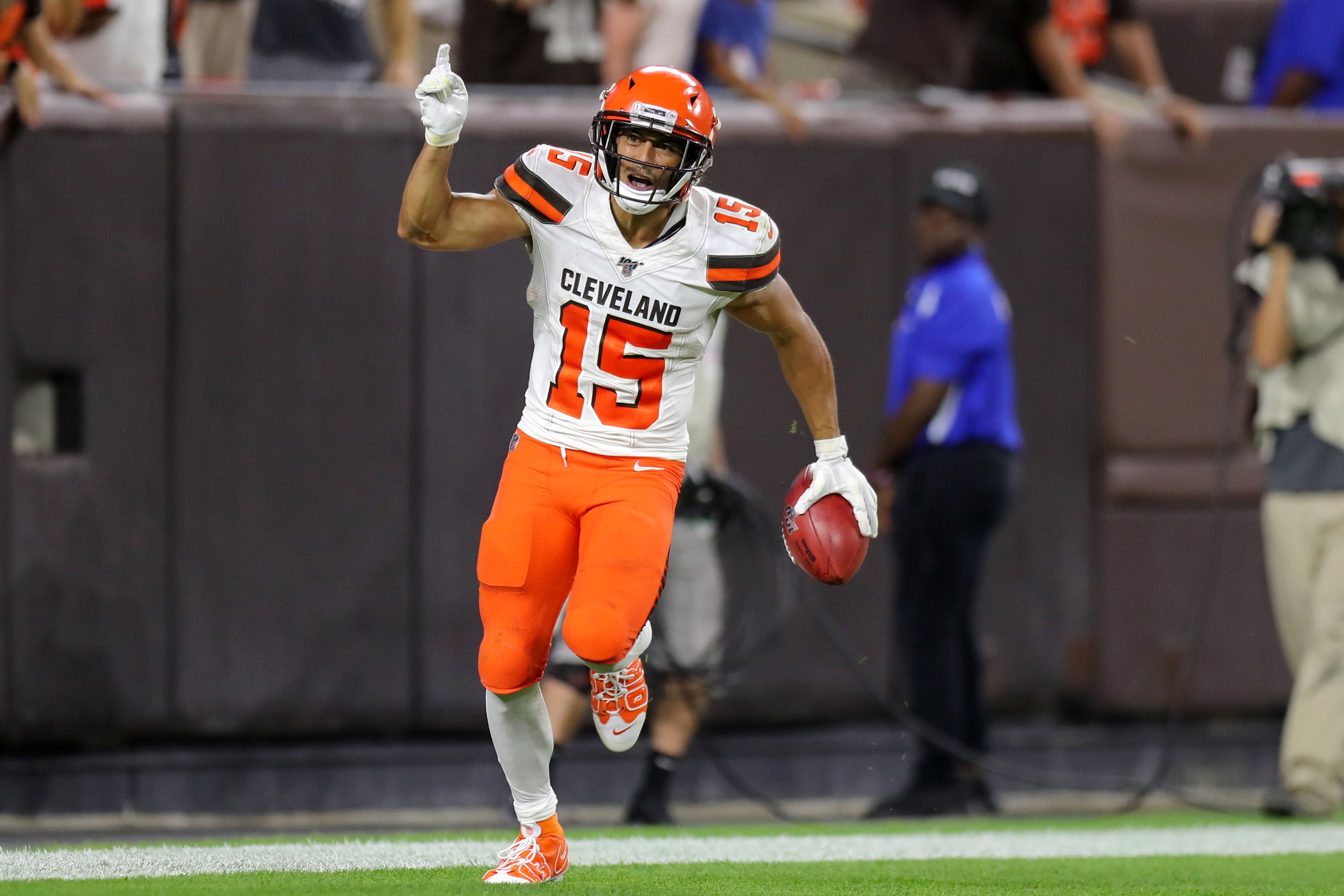 The TD came late into the 4th quarter of the 30-10 ending game between the Cleveland Browns and Washington Redskins but it was still one of the best moments in the pre-season.

Damon Sheehy-Guiseppi, the rookie wide receiver of the Browns made an 86-yard TD on his incredible journey into the NFL. 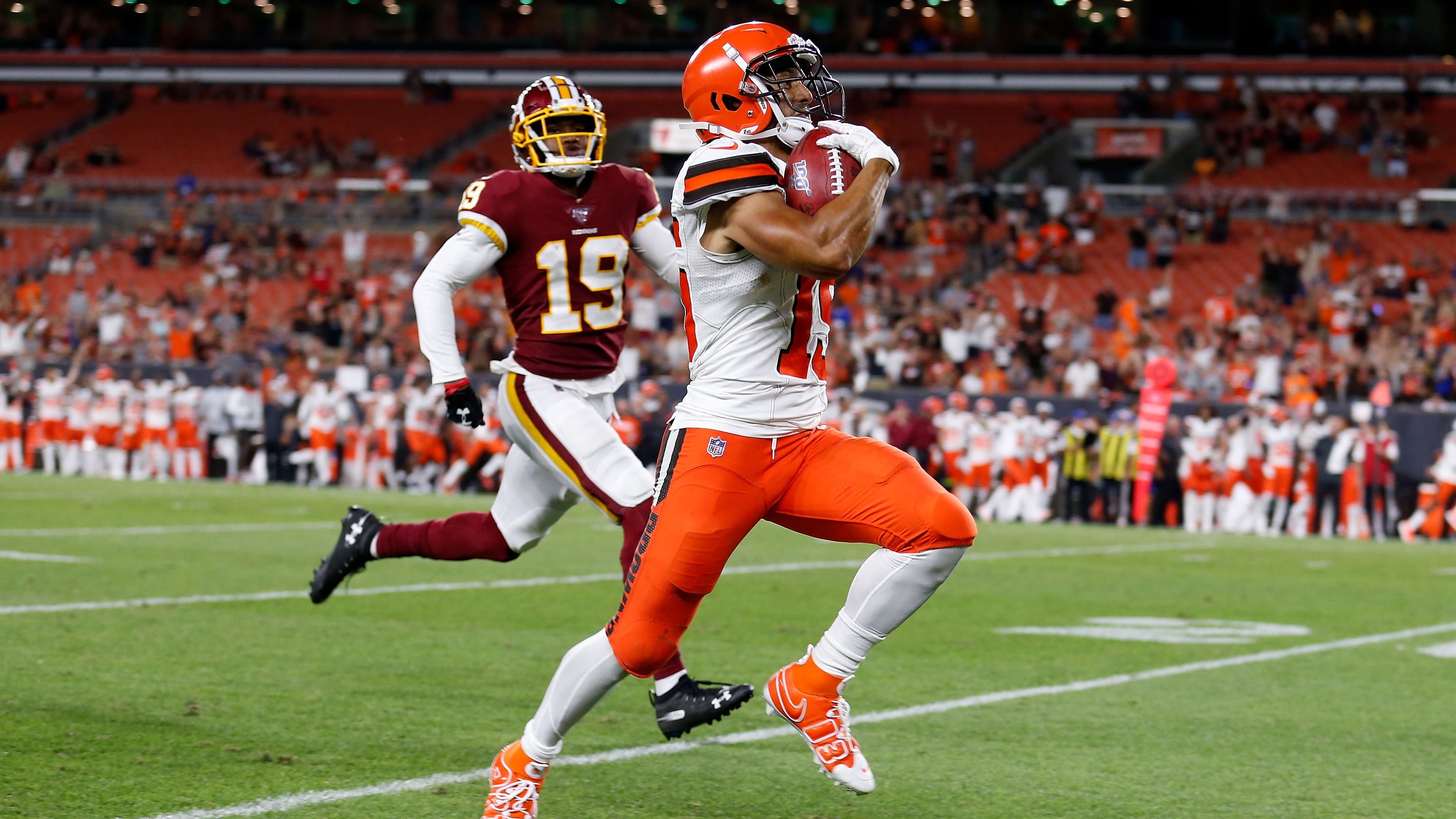 Damon Sheehy-Guiseppi was the part of the first-team NJCAA All-America at the Phoenix College back in 2016 and was looking his way into the Division I. without having any leads, Damon Sheehy-Guiseppi ended up spending two years without playing any sort of organized football. 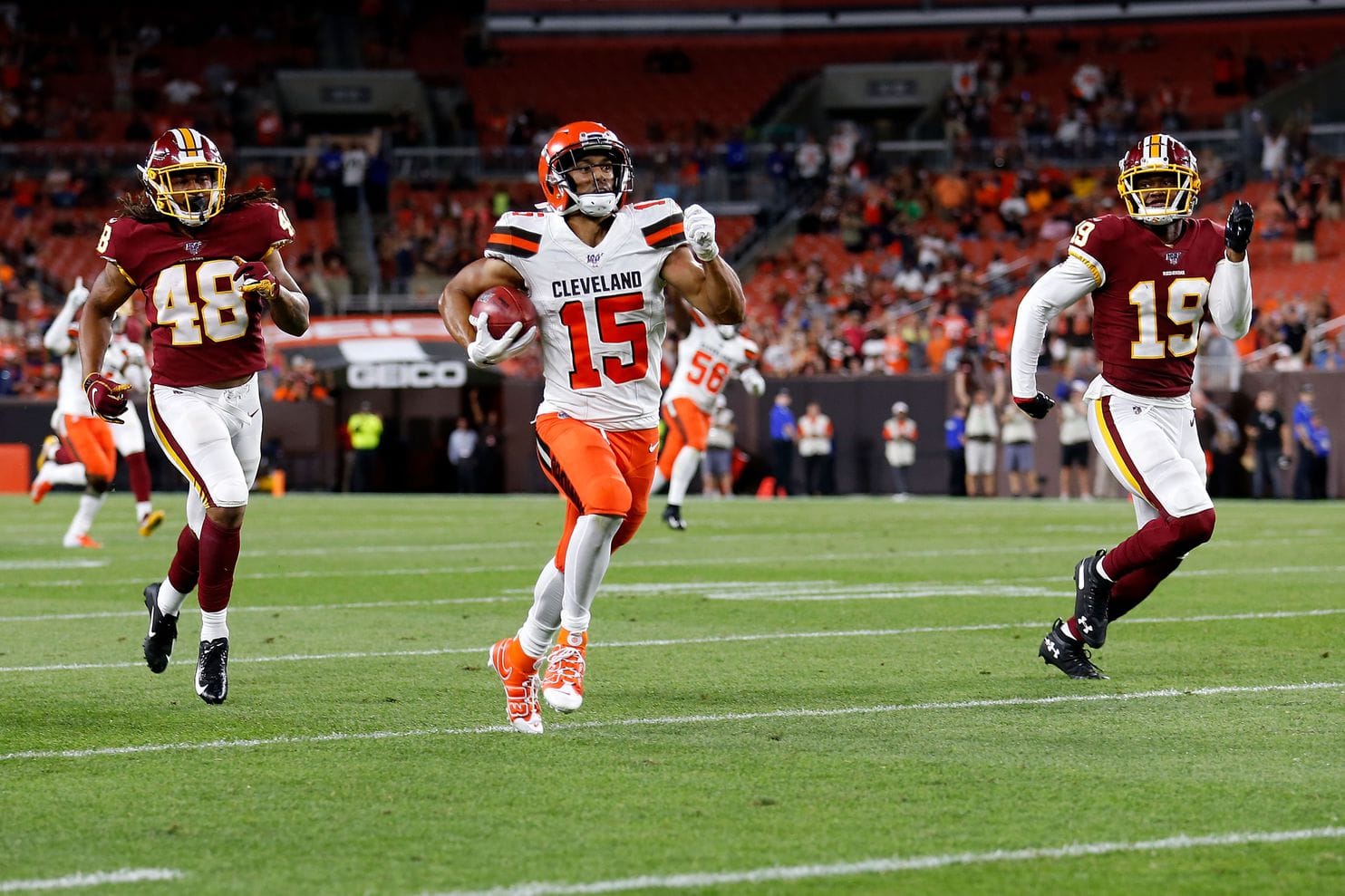 As he was eager to play in the Pro Football, he talked his way into the tryouts of NFL by saying that he knows Alonzo Highsmith; the VP of Player Personnel for Browns. 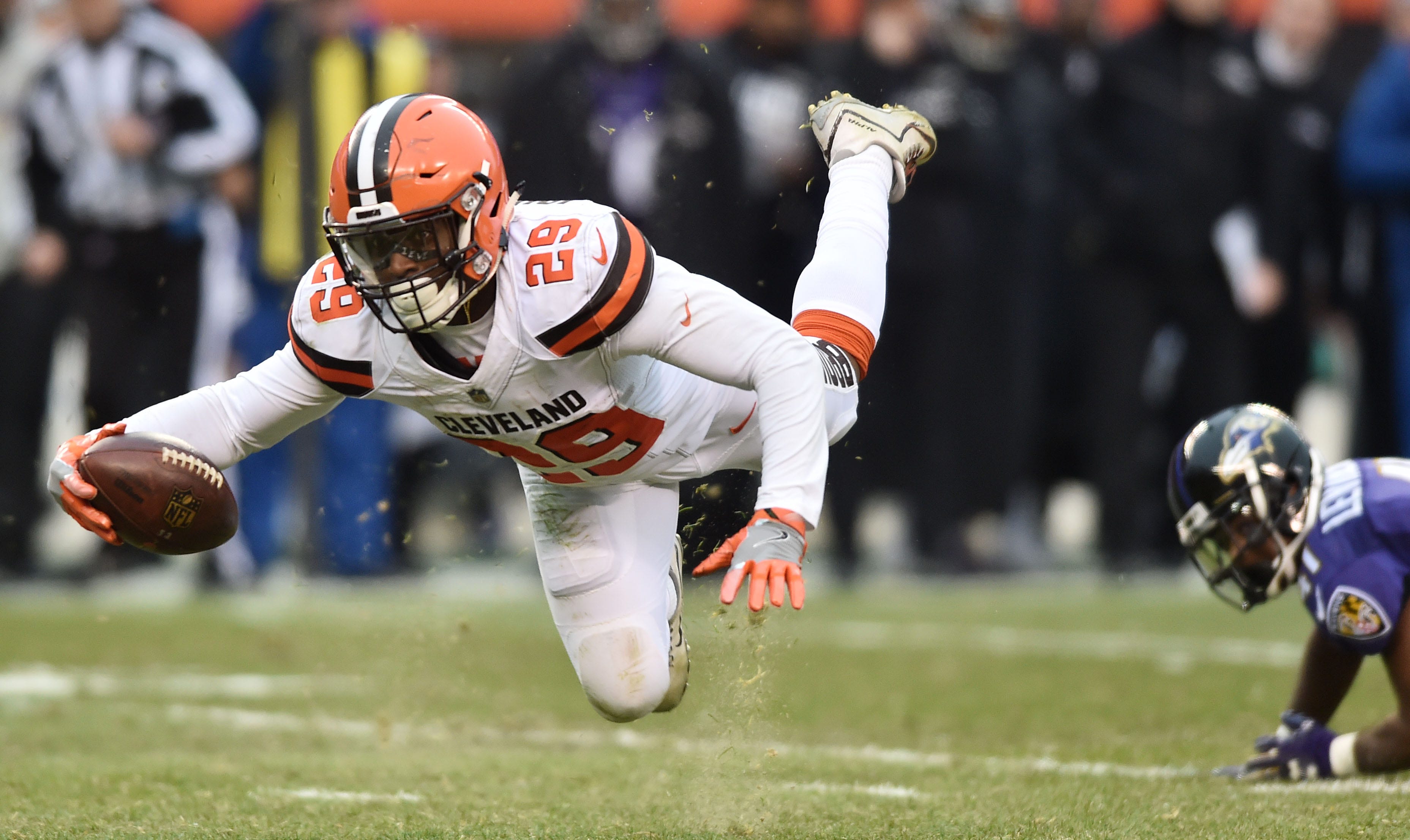 Now all thanks to his 4.38 seconds 40-yard dash, Sheehy-Guiseppi has managed to pique the interest of Browns in him and have now invited him to Berea, Ohio for the official tryout. 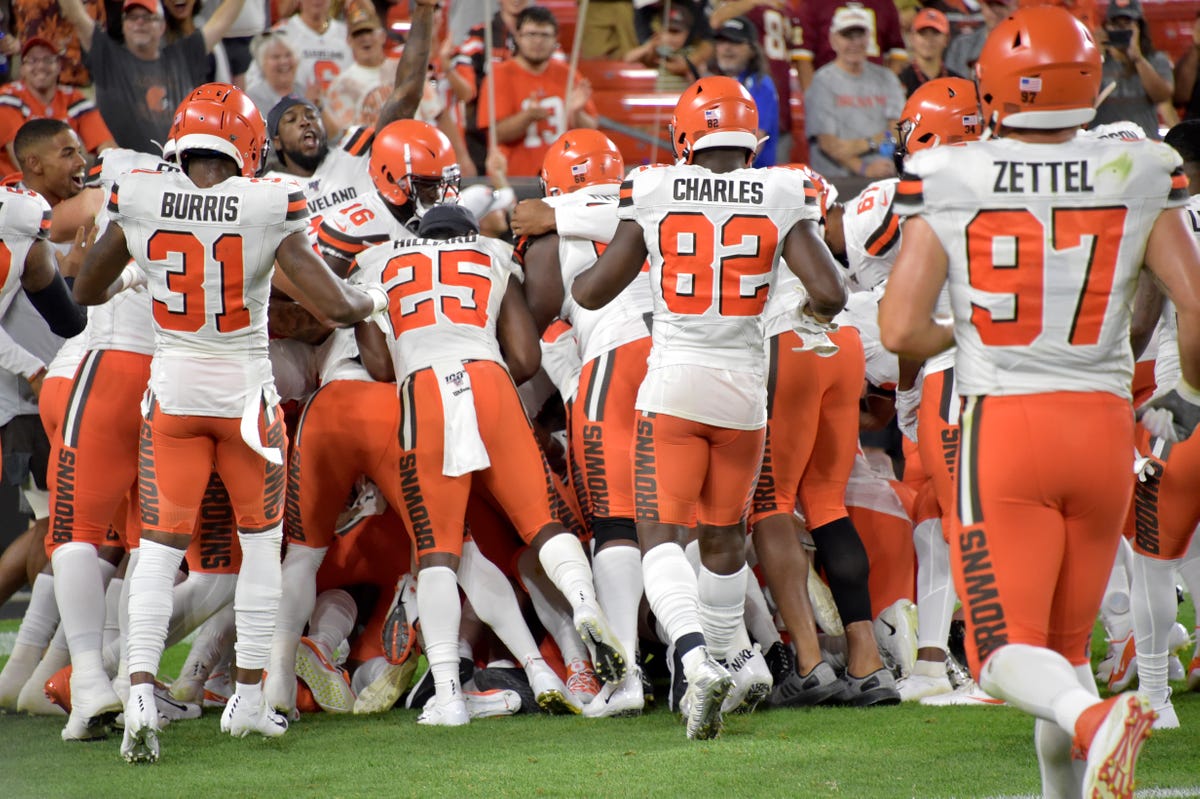 There was only one problem in all this and that was Sheehy-Guiseppi did not have any money. So during 1 week off until the tryouts took place, he slept in or outside of the 24 hours fitness center. All his hard work paid off and he was signed by browns in April and now 4 months later, he has made his first TD for the NFL preseason.

Well, it seems like a great plot for a Hollywood movie.

Daniel Jones, Giants QB makes an impressive debut
Antonio Brown says he won’t play in NFL if not allowed helmet of his choice
To Top