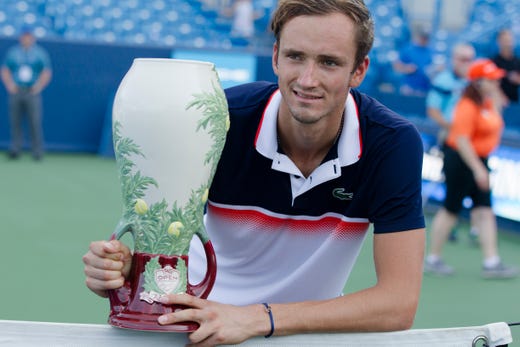 Two of the very first and the unexpected players lifted their first Rockwood trophies for the Cincinnati Masters tournament and thus concluded the long week after which the US Open starts. 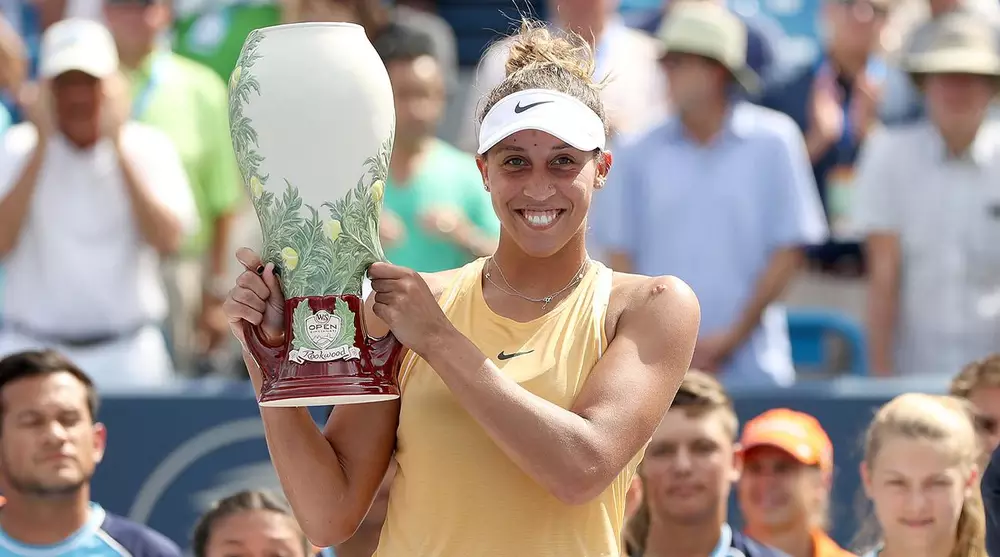 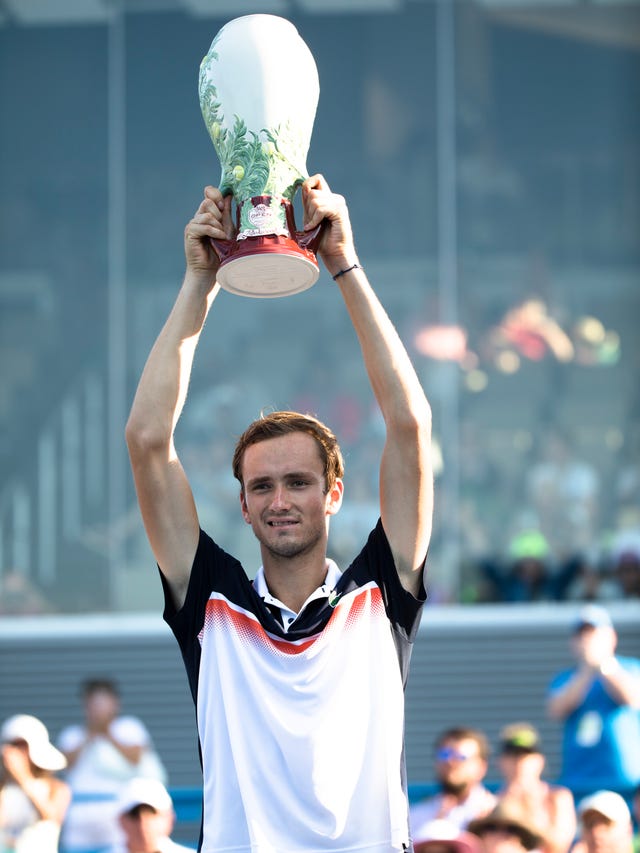 Keys in her finals match against Svetlana Kuznetsova was able to make a late rally to win the match by 7-5 and 7-6 to record her second title win of the season and her career’s biggest one yet. 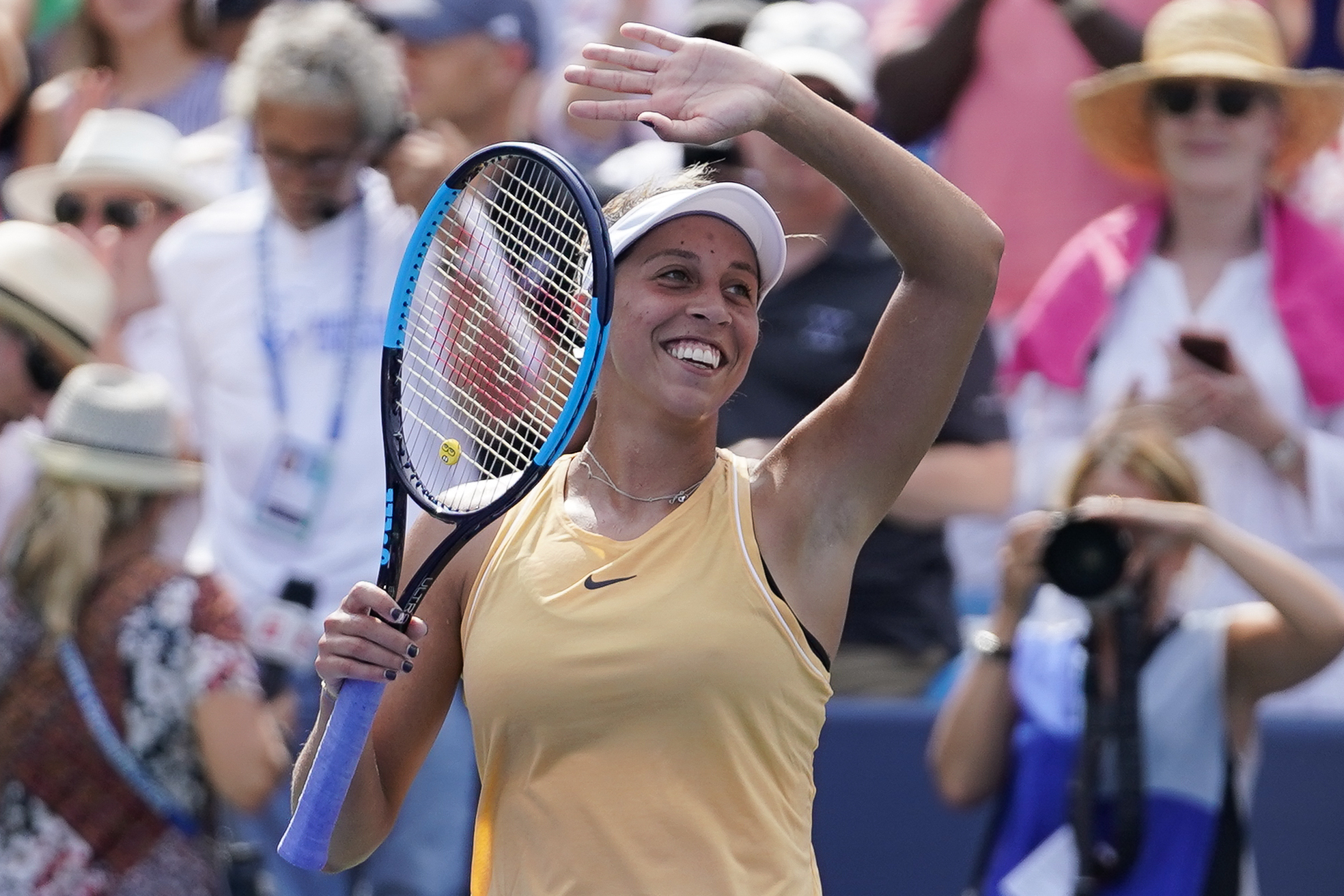 When she received the trophy, she said to the crowd, “if you told me that this is where I would be standing after this week, I would have had laughed at your face.” 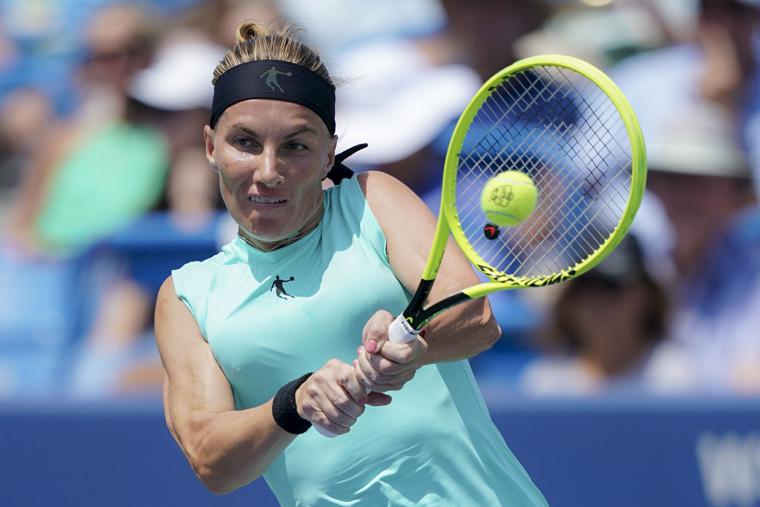 But now she is back in the world Top 10 ranking and will now be heading for New York. 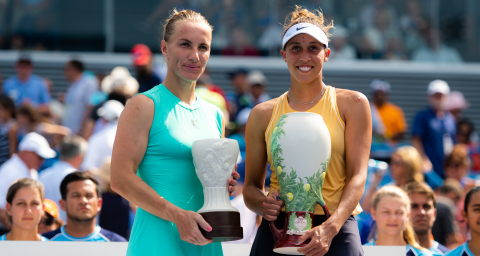 Keys, who has not been able to make it past two rounds in the last three of her tournaments, will now be world rank no. 10 and has a great feeling for the upcoming Grand Slam tournament. 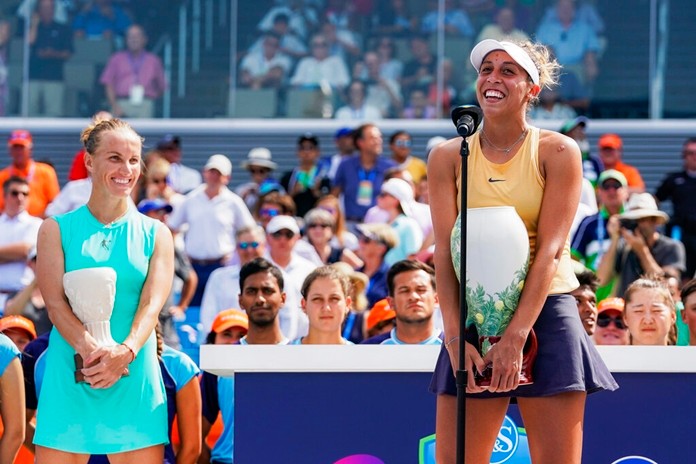 Keys said, “This is definitely a great thing for ahead of me. I want to do really well in New York and give a good end to the season.”

As for men’s singles, the result was unexpected one because, for the very first time since January, this was the tournament that had big 4 players; Novak Djokovic, Rafael Nadal, Roger Federer, and Andy Murray. Sadly none of them could make it to the final. 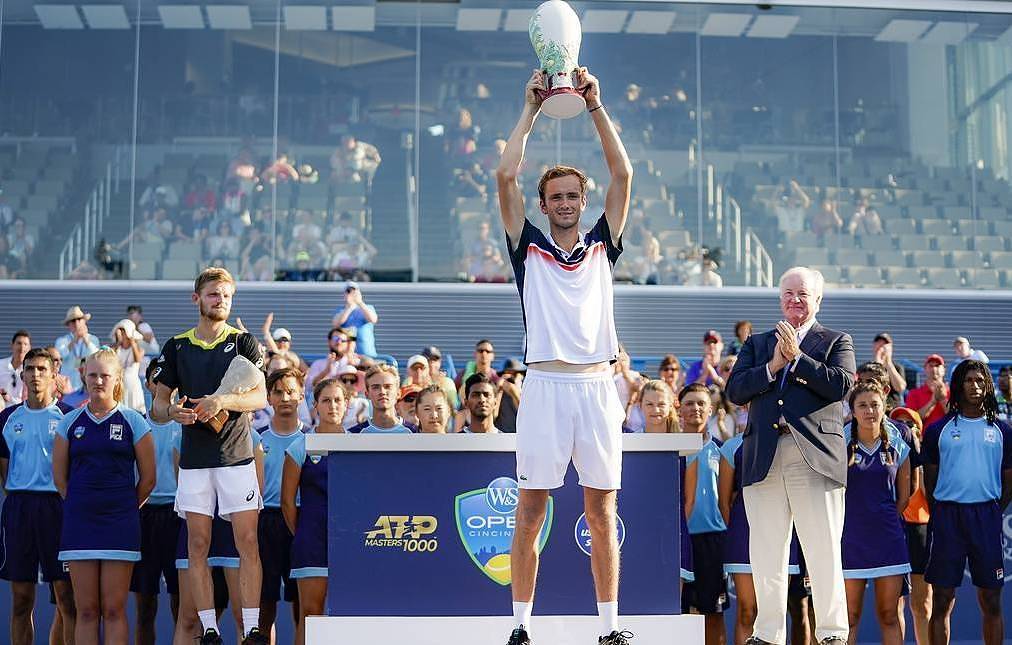 In the end, it was Russia’s Daniil Medvedev who defeated David Goffin by 7-6 and 6-4 to win his career’s first Masters 1000 trophy. Medvedev said, “to be finally lifting this trophy, this week had been an amazing one.” Medvedev at age of 23 years old is the 2nd youngest winner of the Cincinnati Masters with the first one being Andy Murray who won the tournament at age 21 back in 2008.

Novak Djokovic, the defending champion of Cincinnati Masters shocked by Daniil Medvedev in semifinals match
Top seeded at Bronx Open Wang Qiang makes it to the quarterfinals
To Top