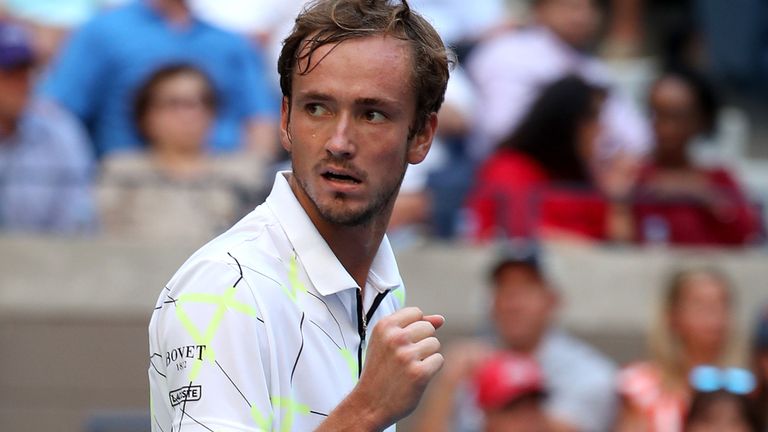 Fifth-seeded Russian player, Daniil Medvedev has managed to reach his career’s maiden semifinals of a Grand Slam at this year’s IUS open after defeating the US Open winner of 2016; Stan Wawrinka.

Medvedev who seems to be holding on to the role of being the villain of the US Open was able to dispatch his opponent in 4 set by 7-6, 6-3, 3-6 and 6-1 on a  match played at the Arthur Ashe Stadium.

Medvedev, who had earlier caused a stir among the US open crowd by raising his middle finger as a sign of obscenity in his earlier match, received a lot of applause after he defeated Wawrinka. 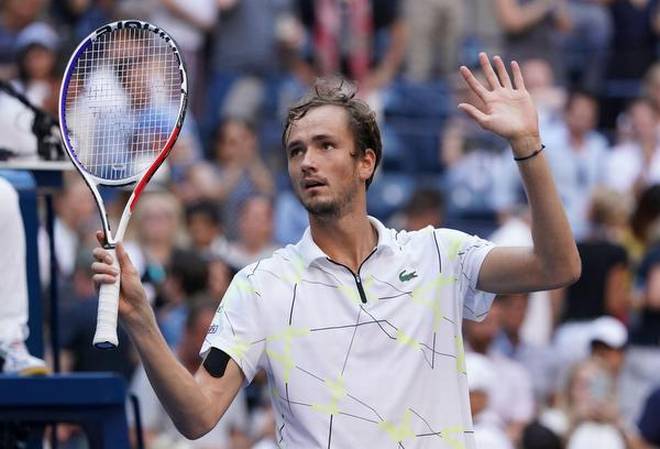 Medvedev will now face the winner of the quarterfinals match between the 5-time champ of the US Open, Roger Federer or the unseeded Russian Grigor Dimitrov.

Medvedev was suffering from a leg problem in the first set of the game and had it treated 2 times. For the rest of the match, he played through the pain to beat his opponent and be the youngest ever semifinalist of US Open as the last one was Novak Djokovic from the tournament of 2010. 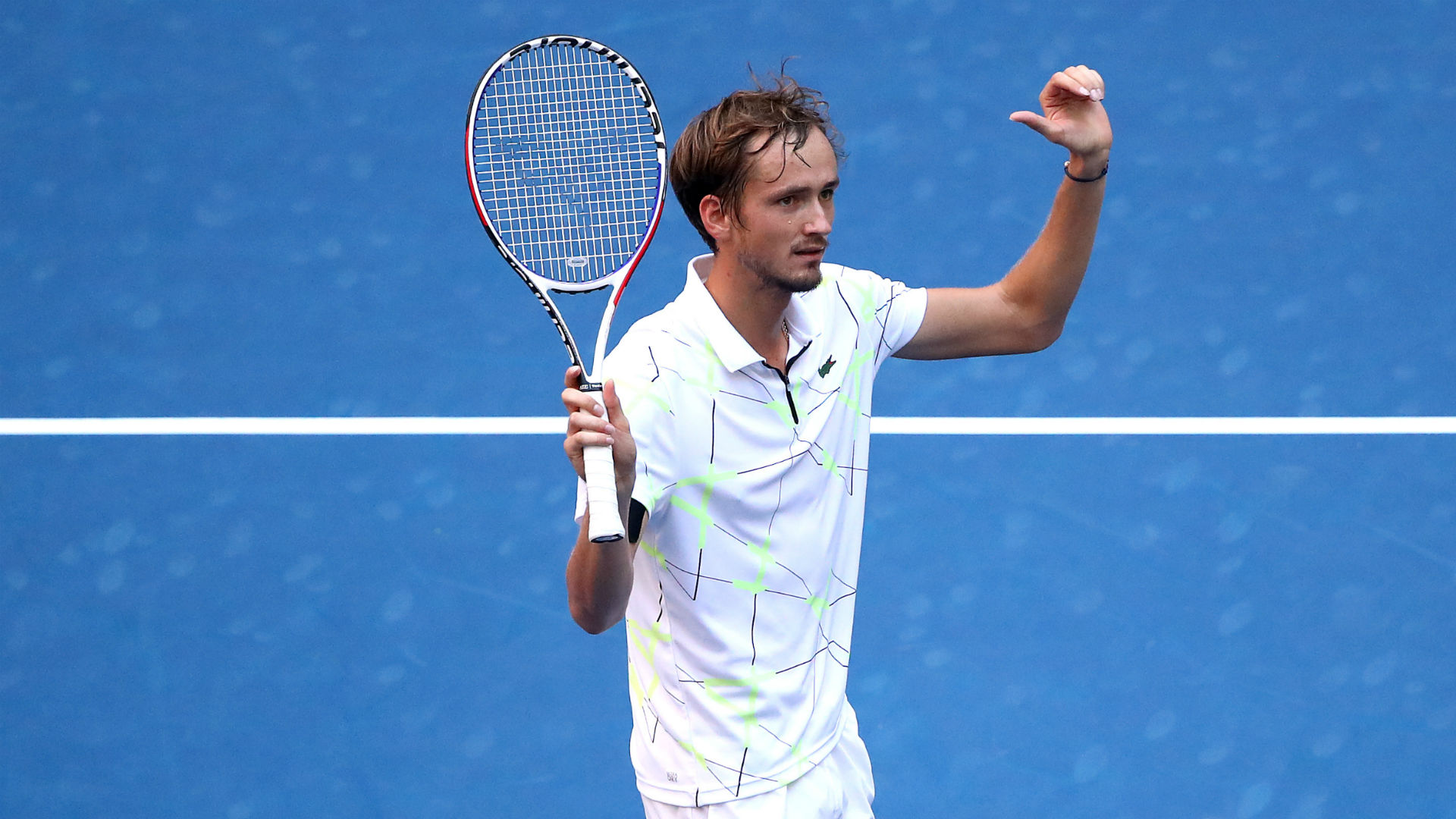 23 years old Medvedev hit 11 aces and 35 winners along with winning 4 of the 8 breakpoints. The finished the game in 2 hours and 34 minutes. 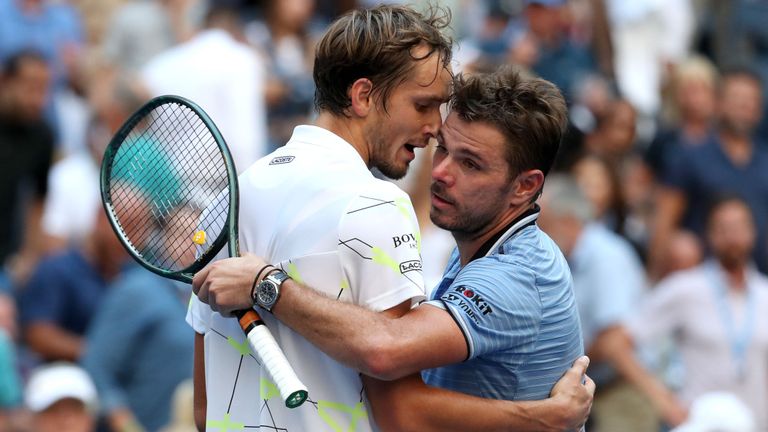 During his on-court interview, Medvedev said, “So many people support me, so many people don’t like me. I can only say that I am trying to be myself. I have to say sorry guys, and thank you.”

As for his injuries in the first set, he said that he thought that he won’t be able to finish this match. 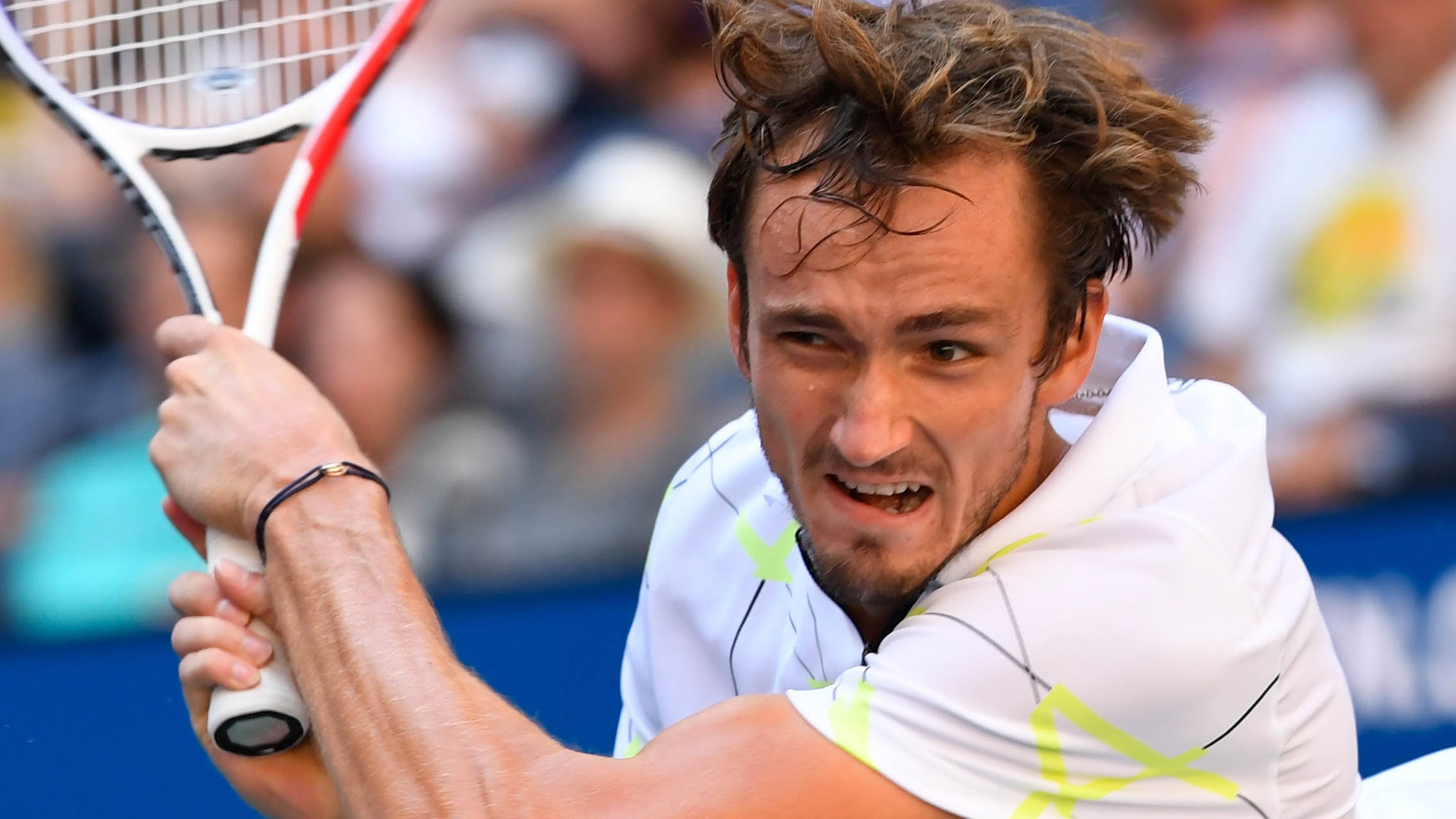 He said, “The match was really a strange eon for me. I had intense pain in my quadriceps and it thought that I could not finish even the first set. I feel strange about winning this match but I am happy to be in the first semifinals of a major tournament.”

Wife and 1-year-old child of Blake Bivens, a minor league player in Tampa Rays player, identified as shooting victims by the police