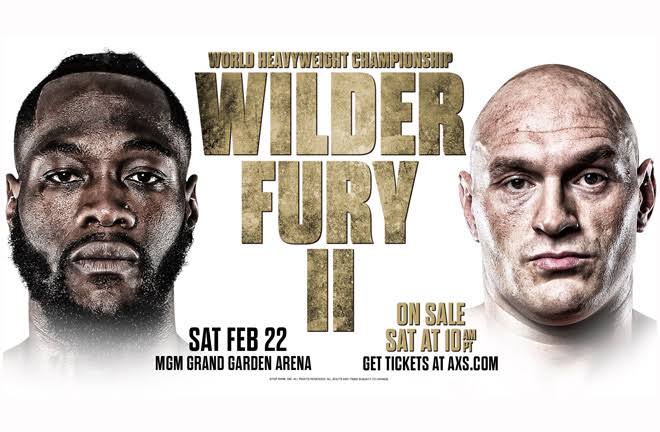 The Deontay Wilder VS Tyson Fury rematch has been announced as it will be held in Las Vegas on February 22nd. 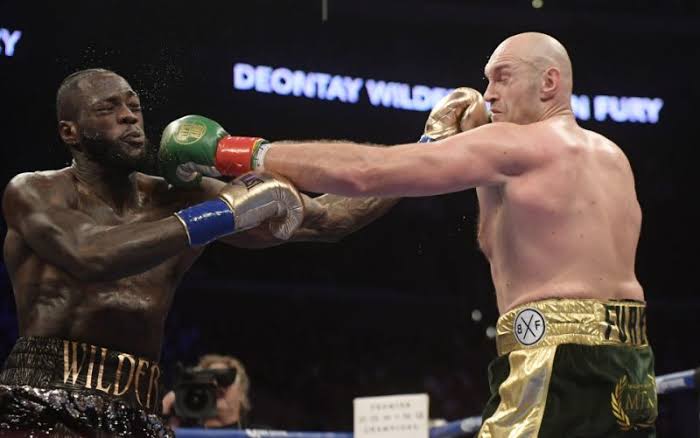 Fury, who was floored in the 12th round, managed to get back up on his feet somehow as Wilder was able to get a split decision draw in the first fight that was led at the venue of Staples Center located in Los Angeles.

This verdict was a blow for Tyson who has been in the control of the fight for the better part of it despite suffering an early knockdown. 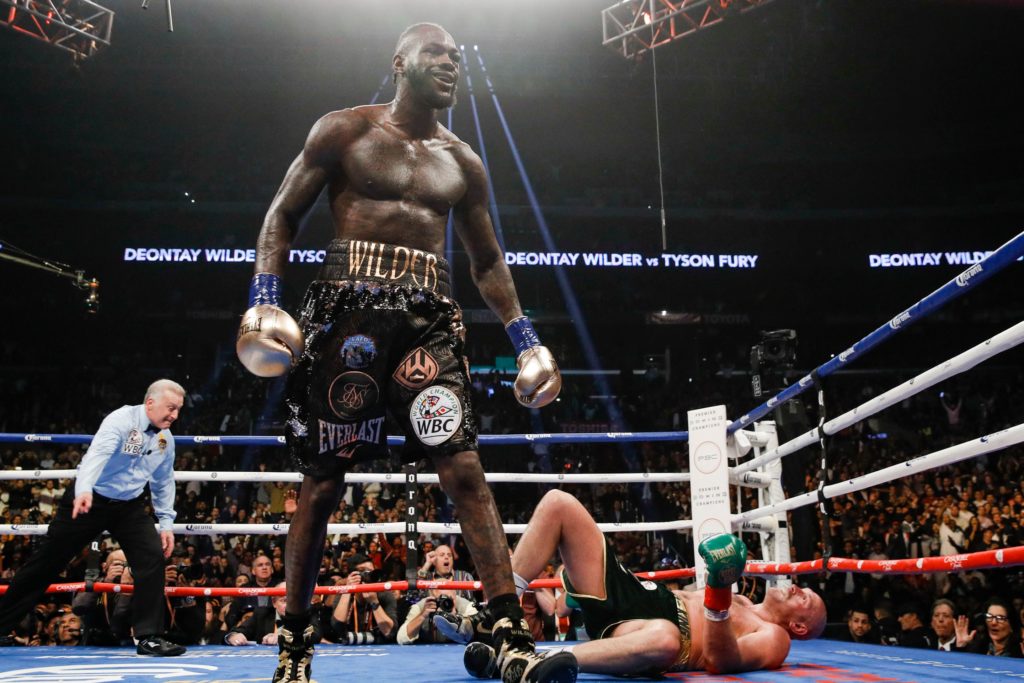 Wilder tweeted on this rematch, “After February 22nd there will be no more unanswered questions. I will finish what I started, and this time Tyson Fury will not be getting up off that canvas so quickly. I’ve proven myself time and time again and I will do it again in February.”

Since that fight, Fury has replaced his older trainer Ben Davison with a new trainer named Sugarhill Steward. This change in trainers occurred only one month ago after Fury got a stoppage victory over Tom Schwarz and then points win over Otto Wallin. 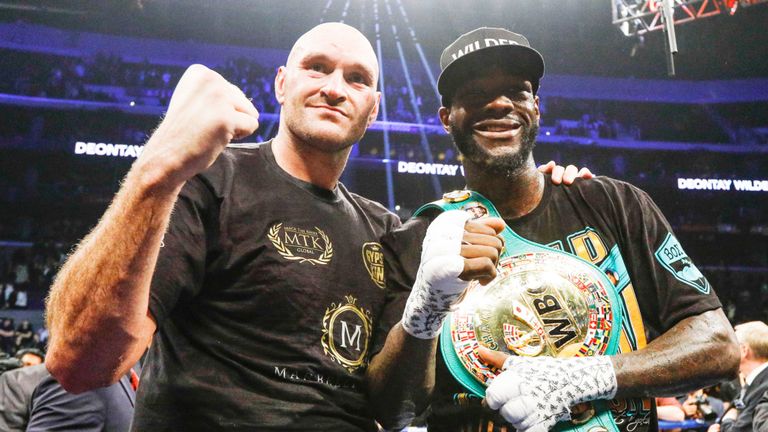 As for Wilder, he had 2 title defense fights for his WBC belt in 2019 which he won by knockouts; the first one against Dominic Breazeale and the other against Luis Ortiz.

In other boxing news, Anthony Joshua holds the titles of WBA, WBO, and IBF after he won his rematch against Andy Ruiz Jr. and has expressed his desire to claim the last WBC belt.

In Toronto Maple Leafs a 5-4 victory over New Jersey, Devil net goal in their own net