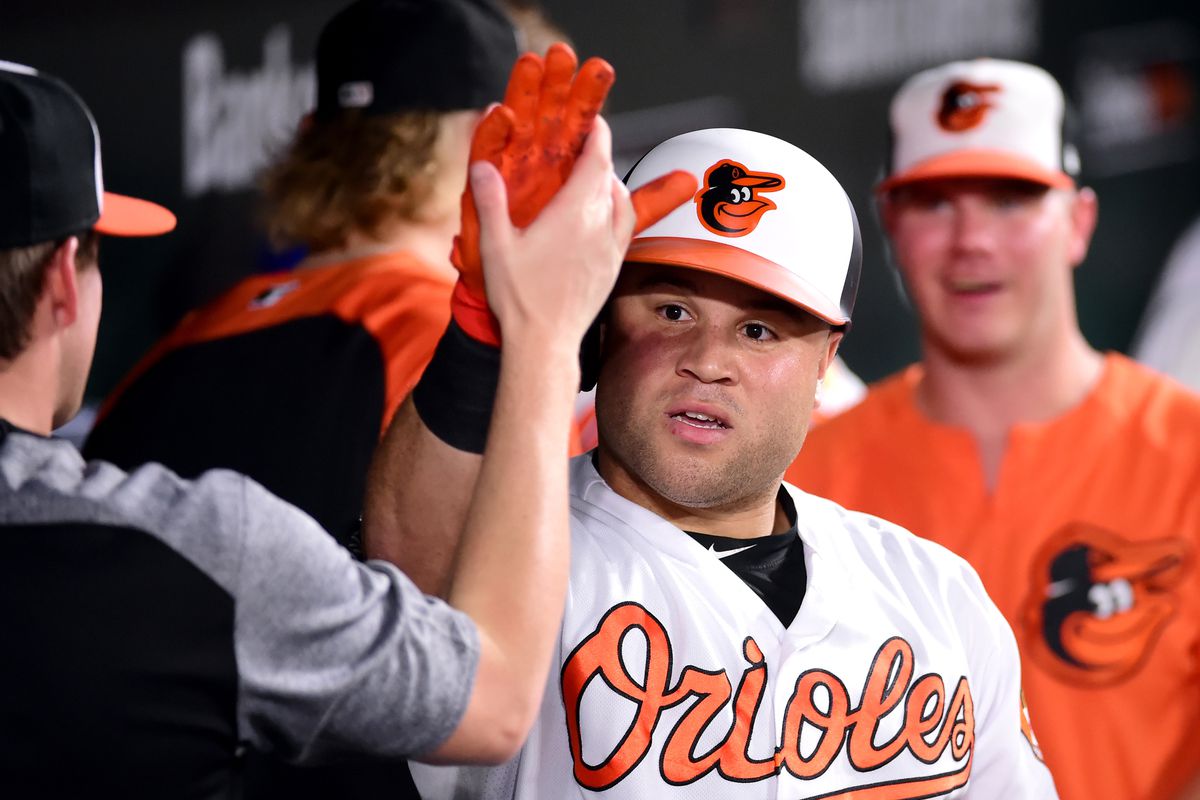 The 2019 season of MLB was going to be a tough one for the Baltimore Orioles who were still redeveloping and things clearly say this fact out loud.

Orioles entered the Tuesday night game with a record of 13 loses in a row to play against the New York Yankees at the Camden Yards.

Things took a worse turn for the Orioles as they saw one of their better prospects leaving eh game early on after he took a ball hit on his head on a fly ball. 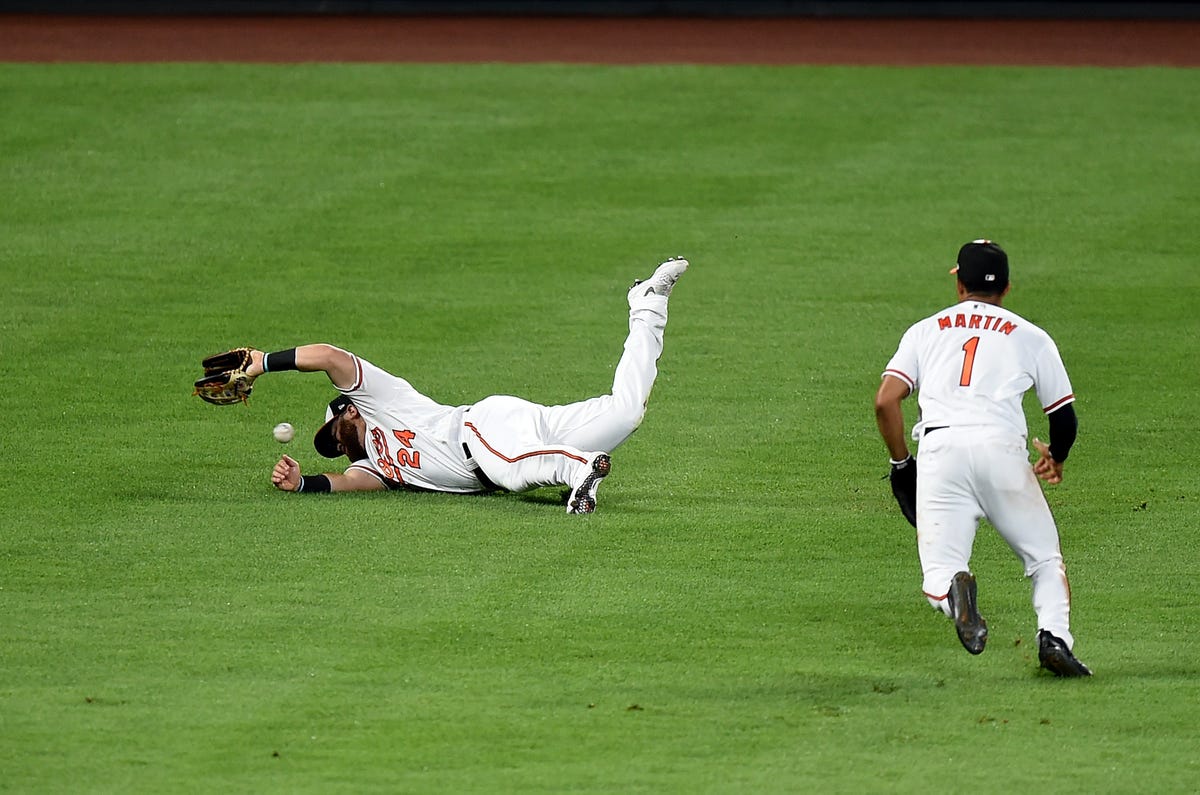 The player who got hit in the head was DJ Stewart, the first-round pick of the 2015 draft who has spent the better part of his career in minor leagues. Hs luck ran out and even took a turn for the worse after he tried to make a tough play on a fly ball during the 4th inning. 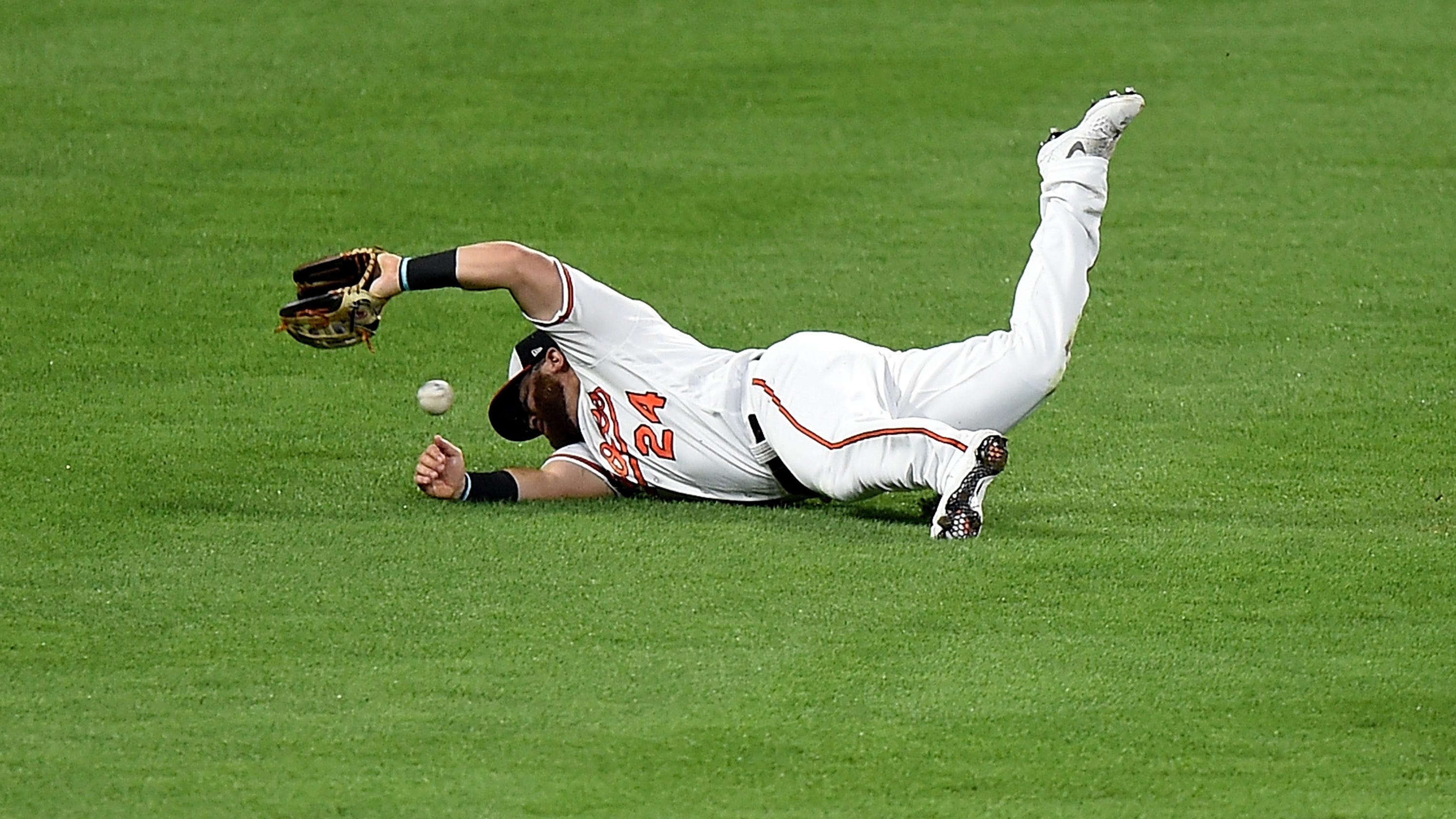 It is not known whether he missed the ball or his slide was mistimed, DJ Stewart still went down a little too early to make the catch and the ball traveling straight down hit him on the side of his head.

He remained in the game for the half-inning but was then removed for the pinch hitter during the end of the 4th inning. 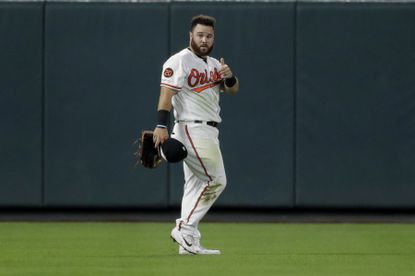 Orioles later said that DJ Stewart has suffered from a concussion from this hit.

As for Orioles, they lost the game against the Yankees for extending their longest losing streak to 14 games.

Chris Davis and manager Brandon Hyde had a little scuffle in the dugout of Baltimore Orioles
Isan Diaz, rookie of Marlins hits a homer as a broadcaster interviews his parents
To Top