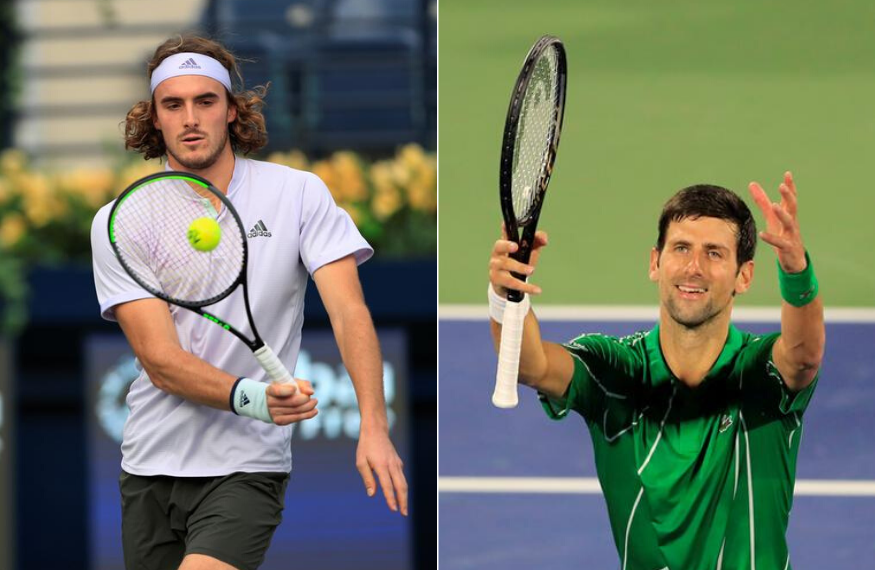 Djokovic was able to break the 4-2 lead of his opponent in the 1t set of the game and then had a lead of 4-0 in the 2nd set before completing his win in about 59 minutes. This season, Serbian is already 15-0 in his matches which includes his 6 wins at the ATP Cup as well as him winning his defending title of Australian Open. 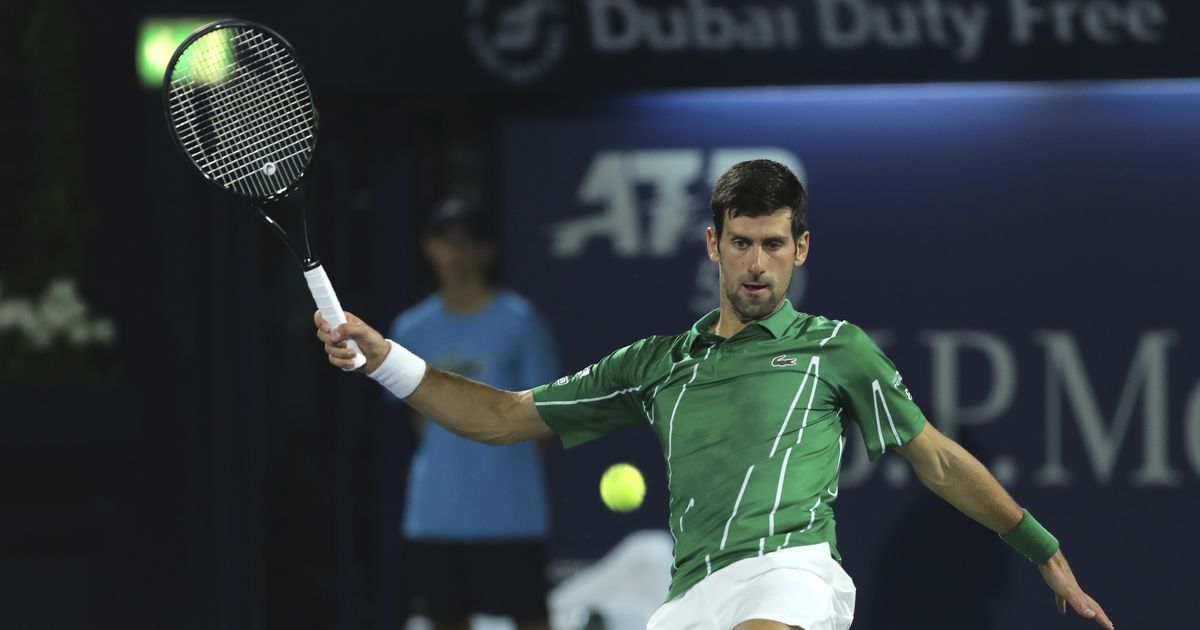 Djokovic said, “It was a great performance. I enjoyed the way I played today. I came out with the right tactics and focus.” 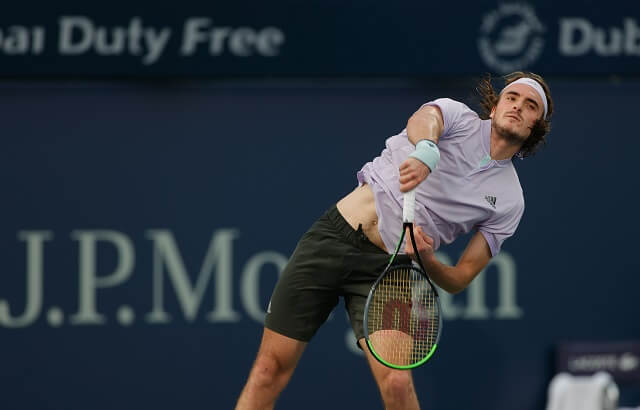 Up next, Djokovic will have his Dubai Championships quarterfinals match against the 7th seeded Russian player Karen Khachanov who won over Dennis Novak by 6-3 and 6-4. 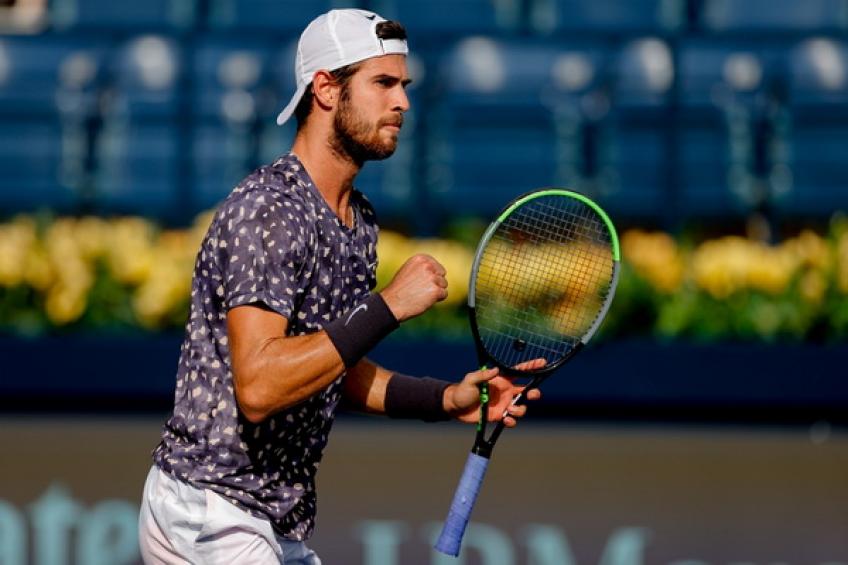 As for the 2nd seeded player Stefanos Tsitsipas, he claimed victory over Alexander Bublik by 7-6 and 6-4 and will now play against Jan-Lennard Struff. Earlier Struff only won his match against Nikoloz Basilashvili by 6-1 and 6-0 in only 39 minutes. 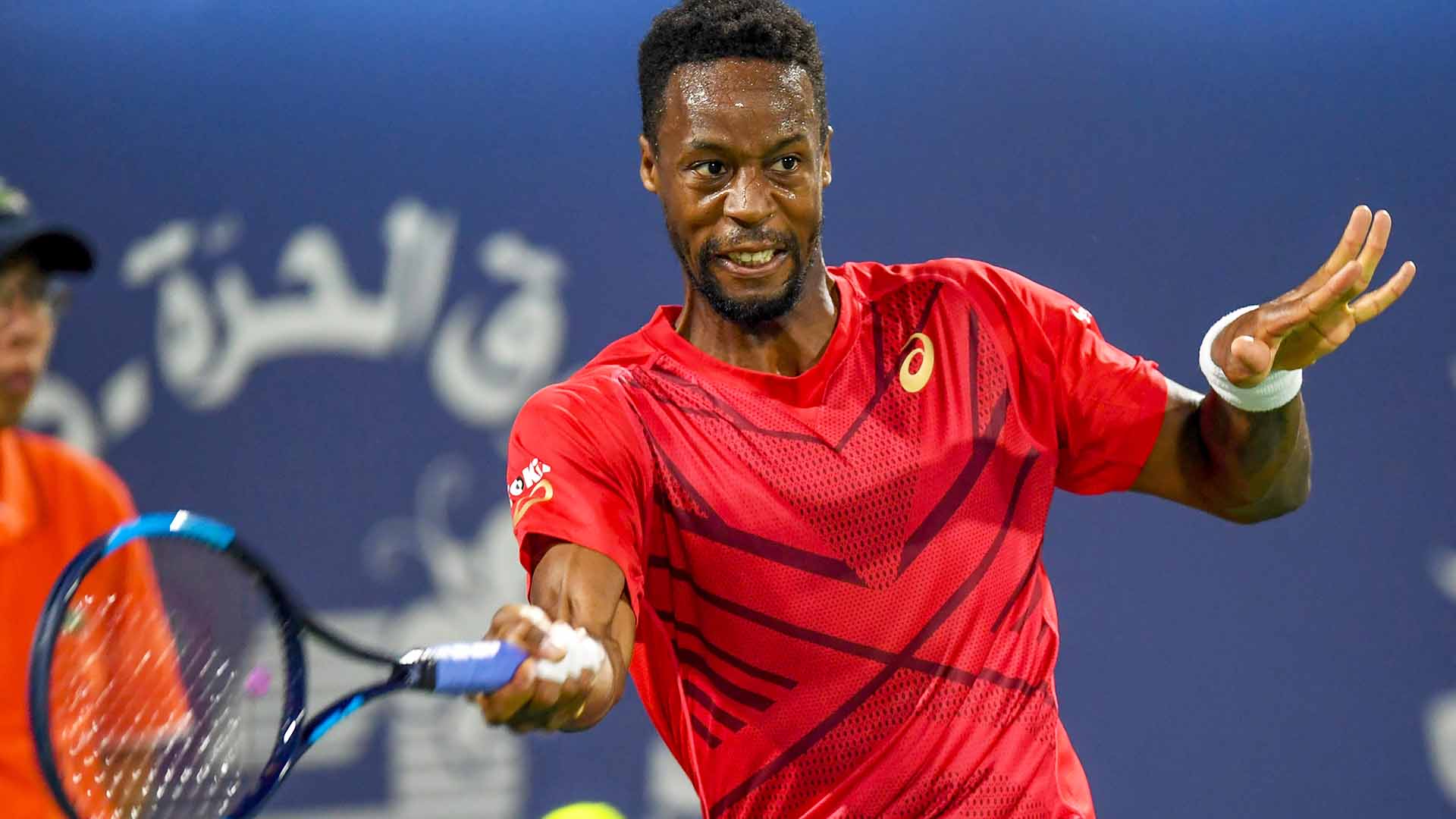 In other matches Gael Monfils, the 3rd seed of the tournament was able to continue his winning streak to 11 matches after defeating the qualifier of Dubai Championships, Yasutaka Uchiyama by 6-1 and 6-2. Monfils is going in strong this season following his victories at the Rotterdam Open and Montpellier Open.

Up next, Monfils will have the match against France’s Richard Gasquet who defeated world ranked no. 8 Benoit Paire by 6-4 and 6-4.