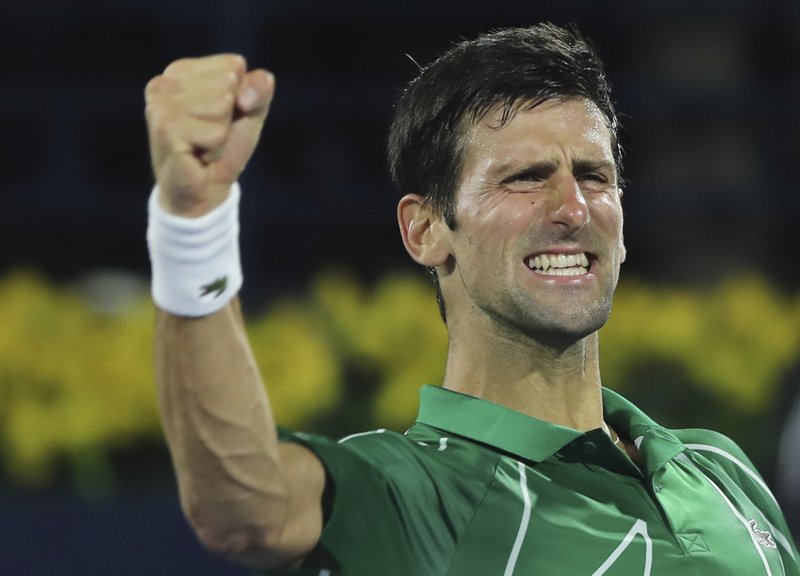 The 17 times grand slam champion has maintained his unbeaten streak of the year after winning the first ATP Cup this year with Tem Serbia and then winning his record 8th title of the Australian Open.

With this, Djokovic has now won 79 titles in his career and is now only 5 titles behind his long time rival Rafael Nadal who is also playing the final of Mexican Open against Taylor Fritz in Acapulco. 32 years old Djokovic, after winning his 5th Dubai Championships title said, “I am only trying to embrace this moment of victory and appreciate where I am right now. This is one of the best starts of a season in my entire career. I am feeling great on the court. I have also been playing really great tennis on the hard courts now. This is my most preferred and successful surface.” 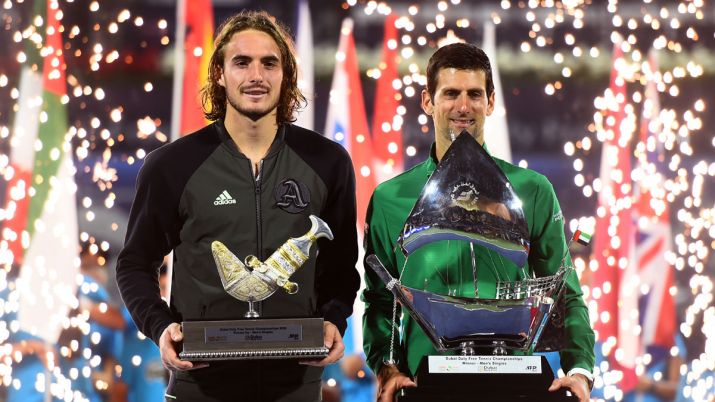 The only player who has defeated Djokovic in the final of Dubai Championships is the 20 times Grand Slam winner Roger Federer back in 2015.

Djokovic is now eyeing his 18th Major title win this year at the upcoming French open and the year 2020 is most likely to host the much anticipated Djokovic VS Nadal at the Roland Garros. 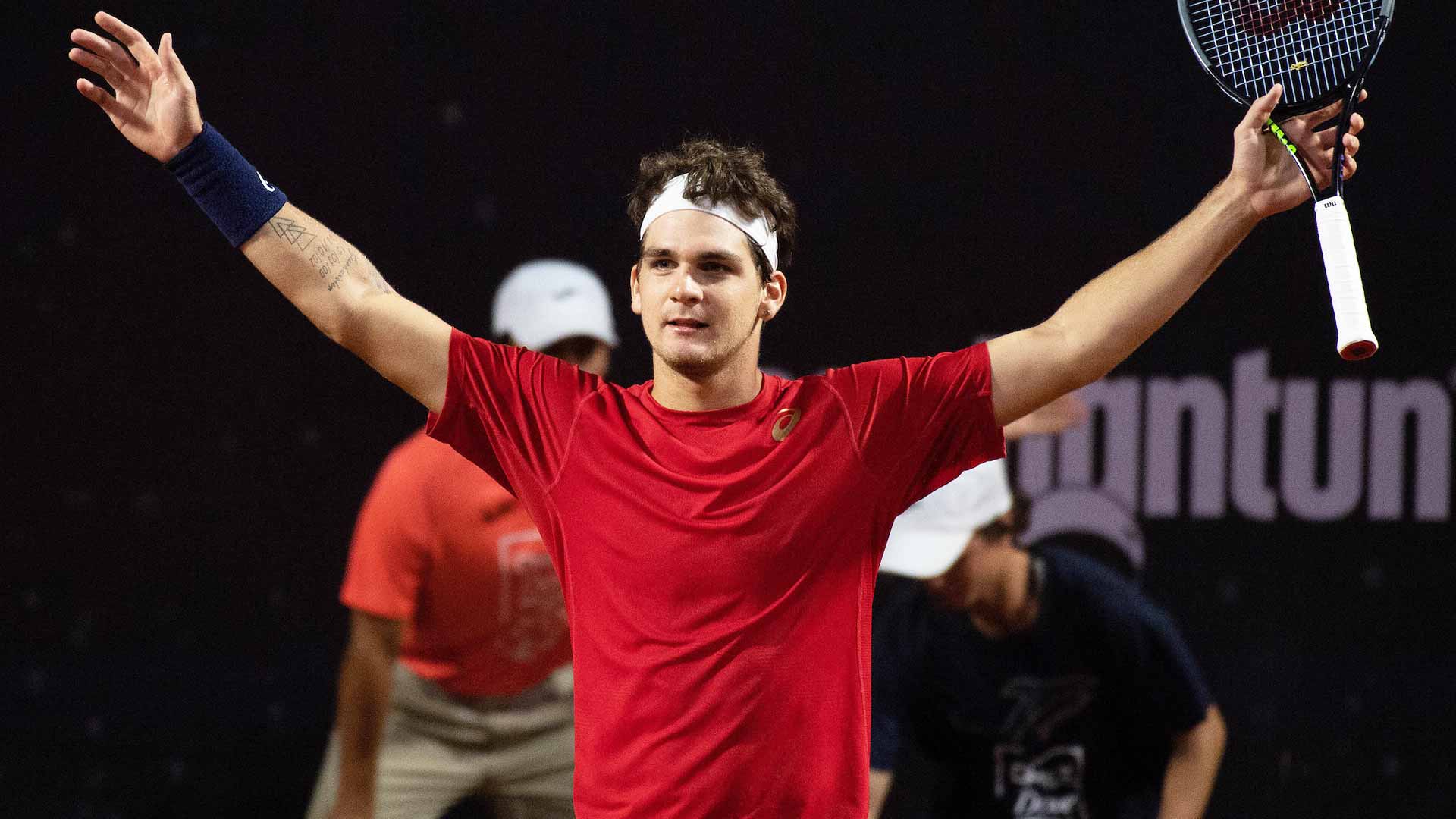 Somewhere else, Thiago Seyboth Wild, the teen player from Brazil was able to beat Casper Ruud to win his first title at the Chile Open. Casper Ruud defeated 2nd seeded opponent by 7-5, 4-6, and 6-3.

Rudd said about his opponent, “He played some amazing tennis all this week. I cannot be too upset about this loss.” 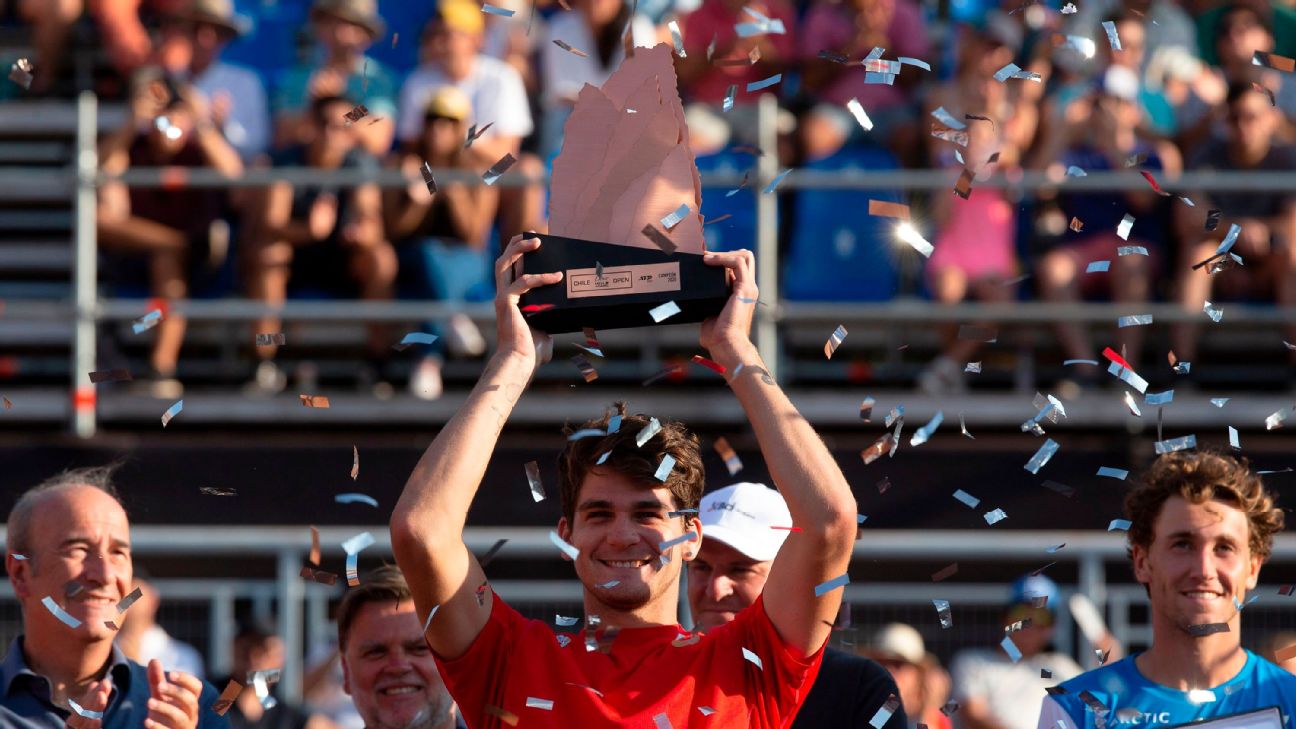 Casper Ruud who was previously ranked as world no. 182nd is now risen to the rank of world no. 113.