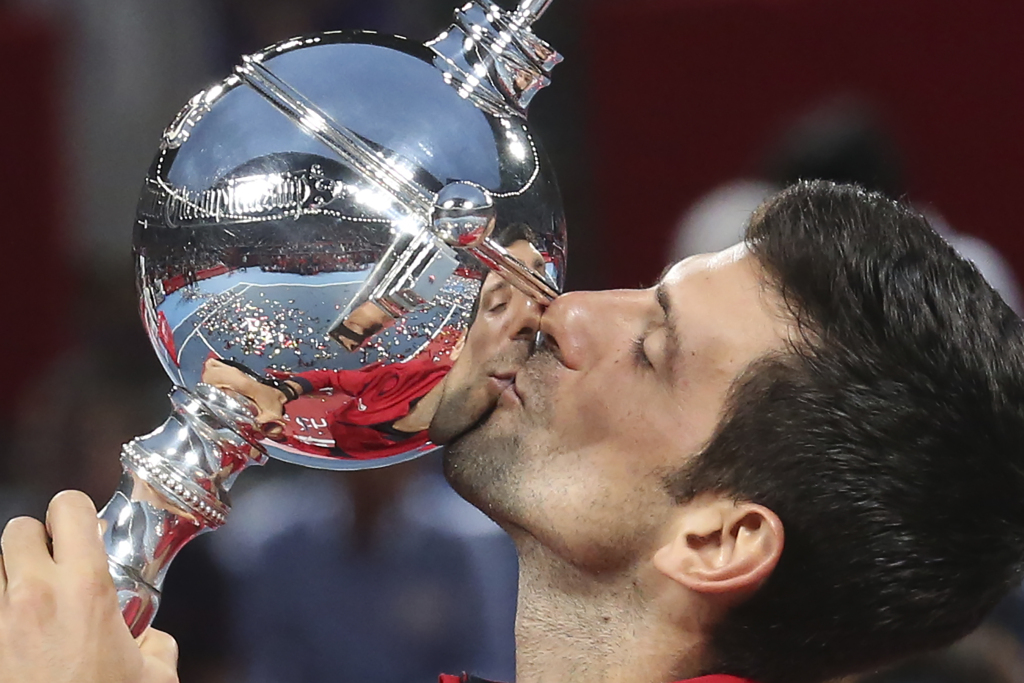 There could not have been the better debut at Tokyo for Novak Djokovic, the world rank no. 1 in tennis. 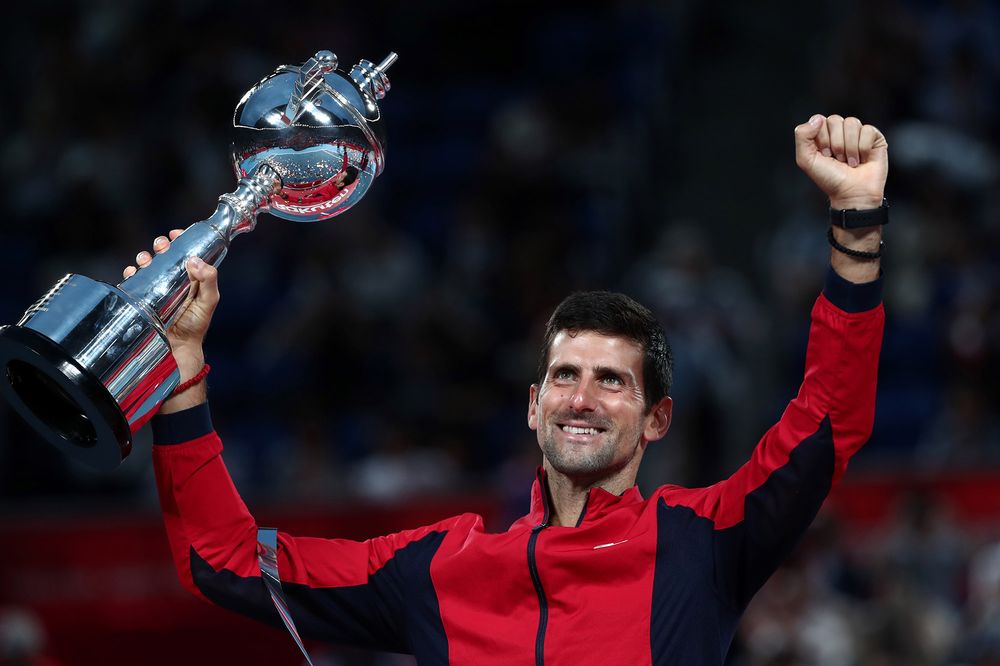 Playing for the first time in the Japan Open final, Djokovic was pitted up against the Australian player John Millman, whom he defeated by 6-3 and 6-2 on Sunday. This title win marks the 10th time for the Serbian tennis champ to lift a trophy on his debut of a tennis tournament of Tour level. 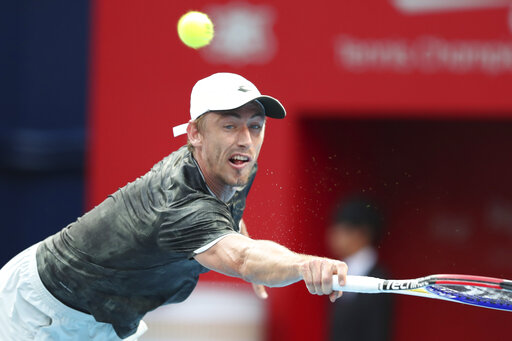 In the game held at the Ariake Colosseum in Tokyo, the Serbian never dropped a set in the 5 matches. The closest he had been to drop a set was at 7-5 playing the 2nd round match against Japan’s Go Soeda. 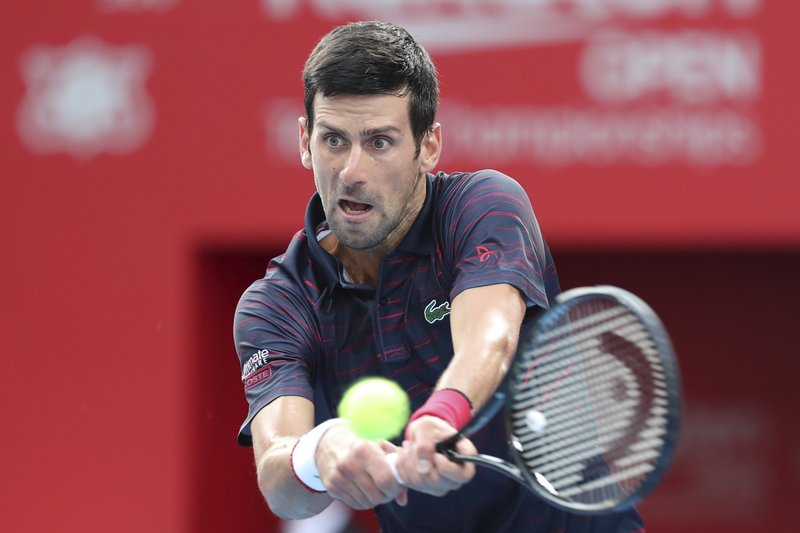 As for his last 3 matches against the tournament’s 3rd seed Lucas Pouille, the 5t seed David Goffin and the qualifier Millman; all of whom had previously made it to the quarterfinal of a Grand Slam event, Djokovic only lost 15 games. 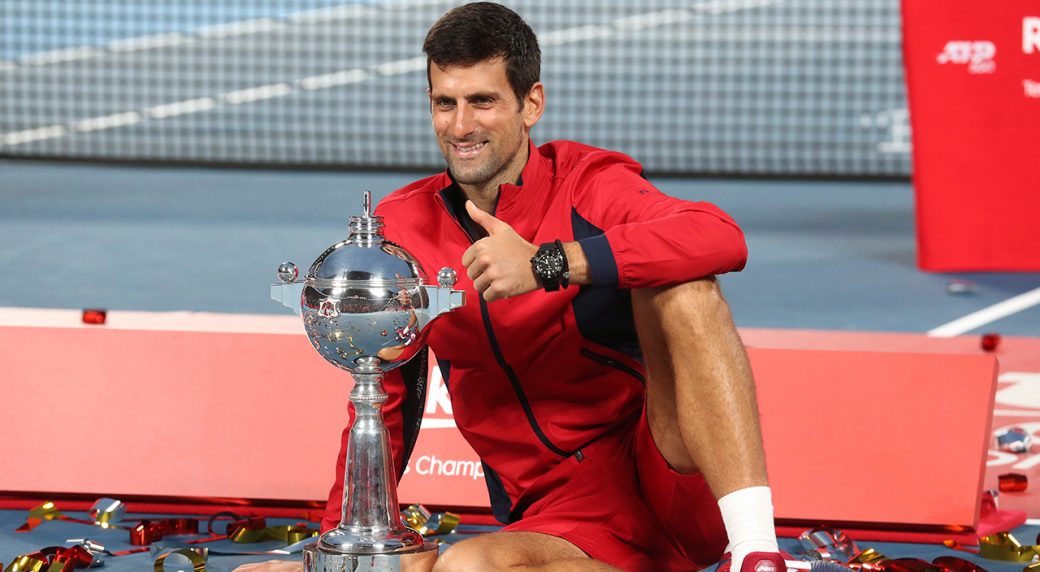 Djokovic, who is now going to play at the Shanghai Masters next week, said, “I did not drop nay set all this week. This was my best tennis. There are not many negatives that I had here that I can really point out to so I am heading to Shanghai Maters with much confidence and I hope that I will be able to finish the year in this great form.” 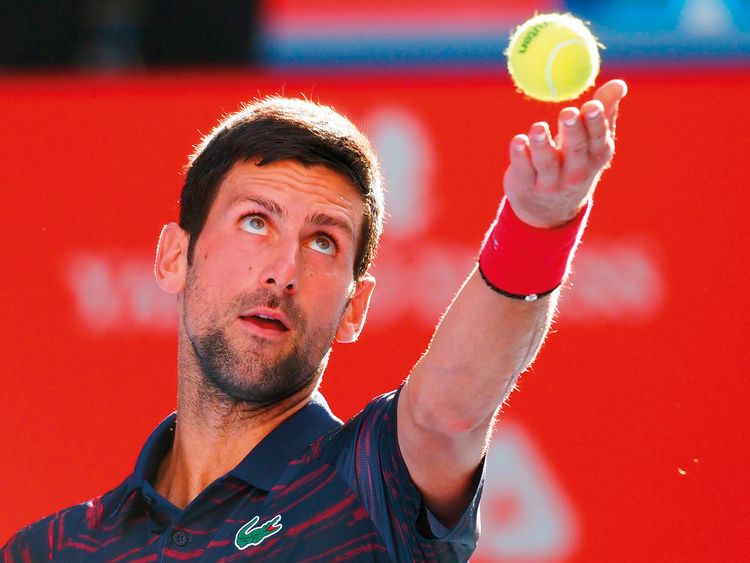 Djokovic further said, “Obviously for me, the key to fight in the match against the resistance of my opponent early on as he did not have much to lose as he came to the finals from playing the qualifiers. Still, he came to the final and played really well but I was better at making a crucial break. My serve was also well and that allowed to gain the advantage of the set.” 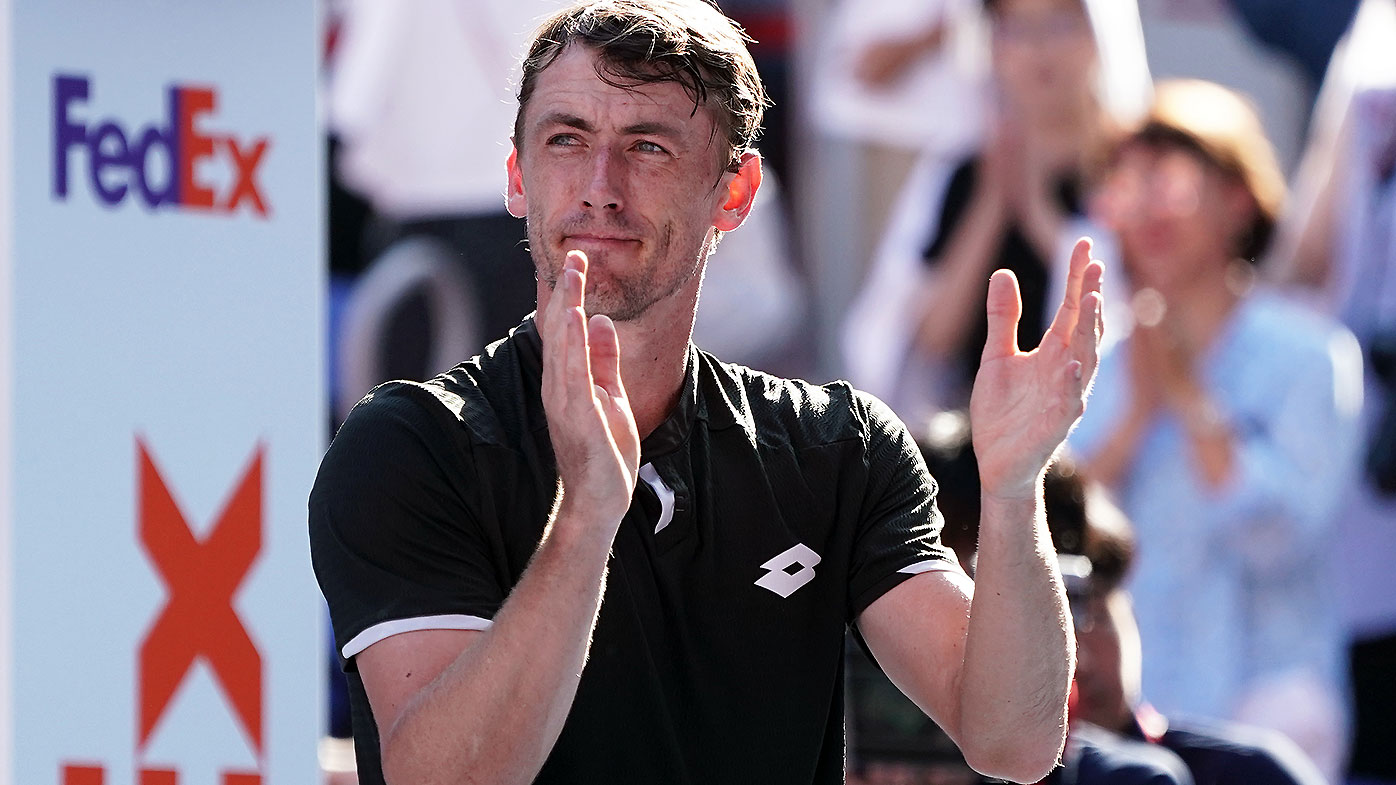 In the 4th round of the US Open, where Djokovic was playing against Stan Wawrinka, he had to retire mid-match due to an injury of the left shoulder. As for his time in Tokyo, he did not show any such discomfort. 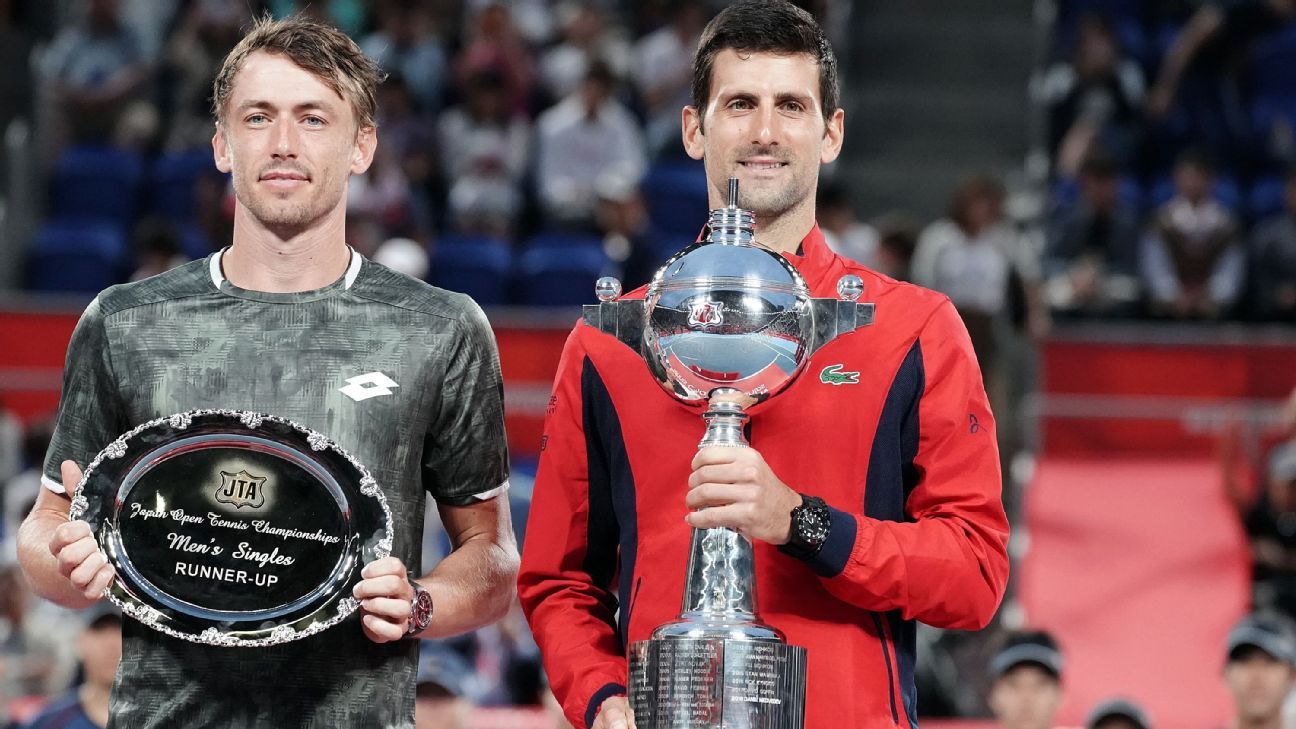 The 35 years old Serbian tennis superstar is hoping to finish the year by remaining as the world rank no. 1 for the 6th time which will be tying the record of Pete Sampras.