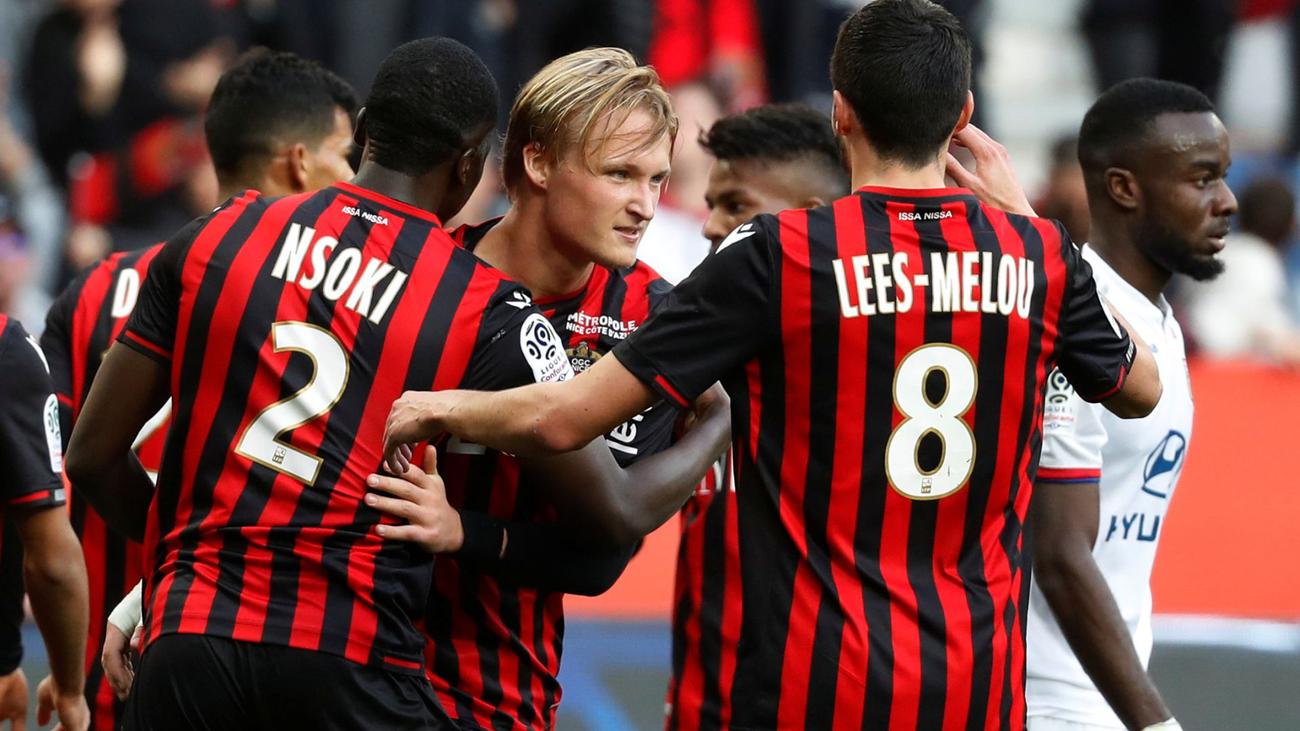 In the match of French League held between Nice and Lyon on Sunday, Kasper Dolberg of Nice scored 2 goals that allowed for his team to win over Lyon by 2-1. With this win, Nice is now on level for the points with their rivals of the French League. 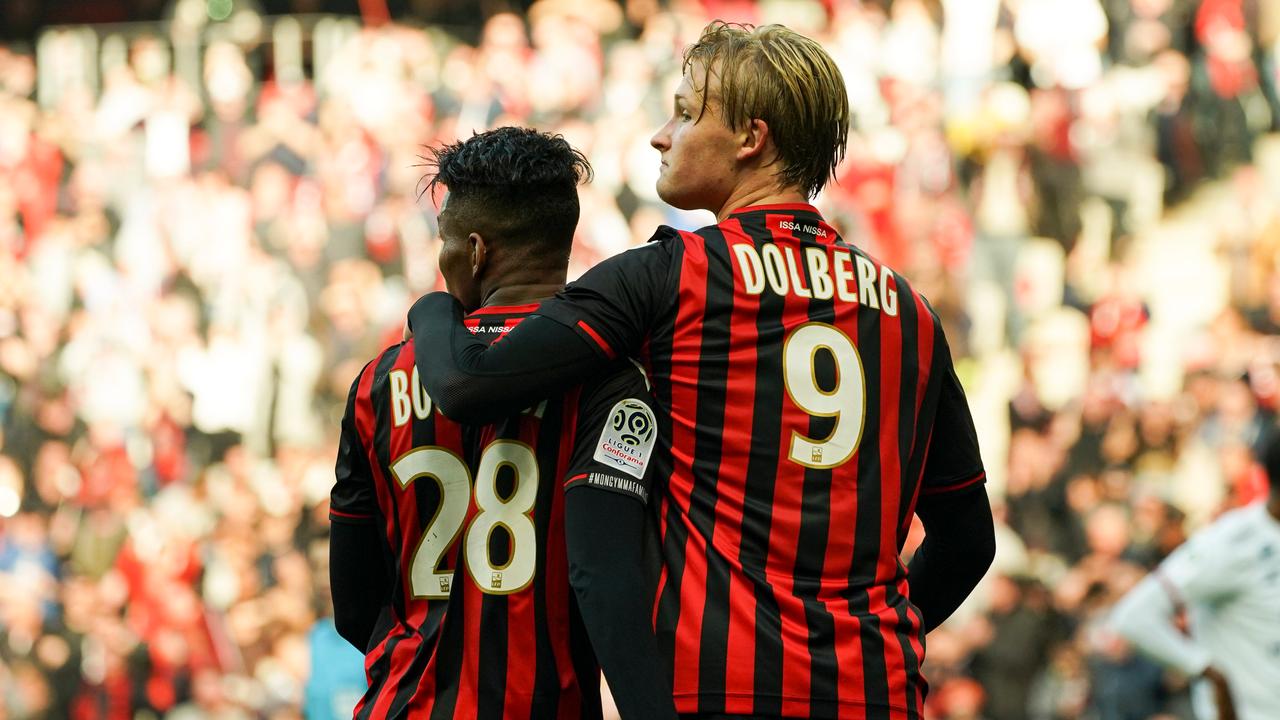 This is the first defeat for Lyon in French League for the new year as now both of these football clubs have 32 points and are far behind the French League leader; Paris Saint Germain. 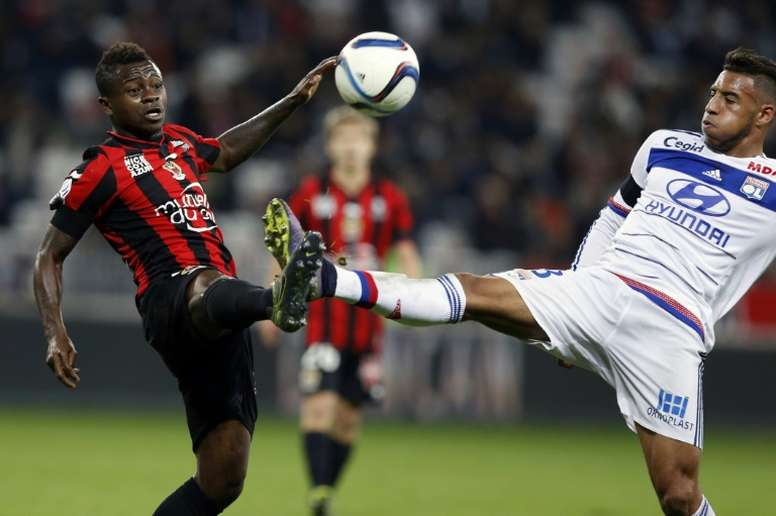 PSG is currently at the top of the French league rankings with 55 points after they defeated Montpelier by 5-0 and gained the 12 points lead over Marseille which was once more defeated at Bordeaux. 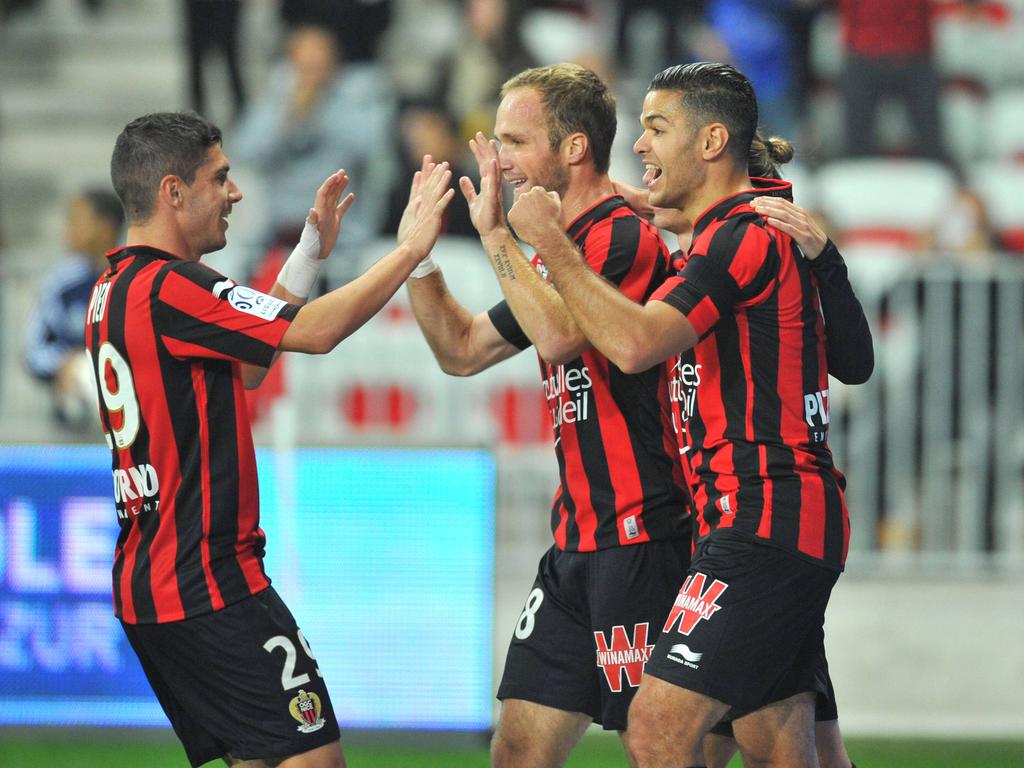 During the 24th minute of the game, Lyon was left with 10 players after Fernando Marçal was dismissed from the game. Ciprian Tatarusanu, the goalkeeper for Lyon kept his team in the game with his many good saves but was unable to stop the first goal from Nice’s Pierre Lees-Melou during the 33rd minute. The game was leveled by Lyon’s Karl Toko-Ekambi just before the interval as Nice also lost one of their players during the 45th minute.

The hosts still kept on pressuring the visiting team during the 2nd half and finally Dolberg was able to covert a cross from teammate Hicham Boudaoui during the 63rd minute to have his league’s 8th goal. 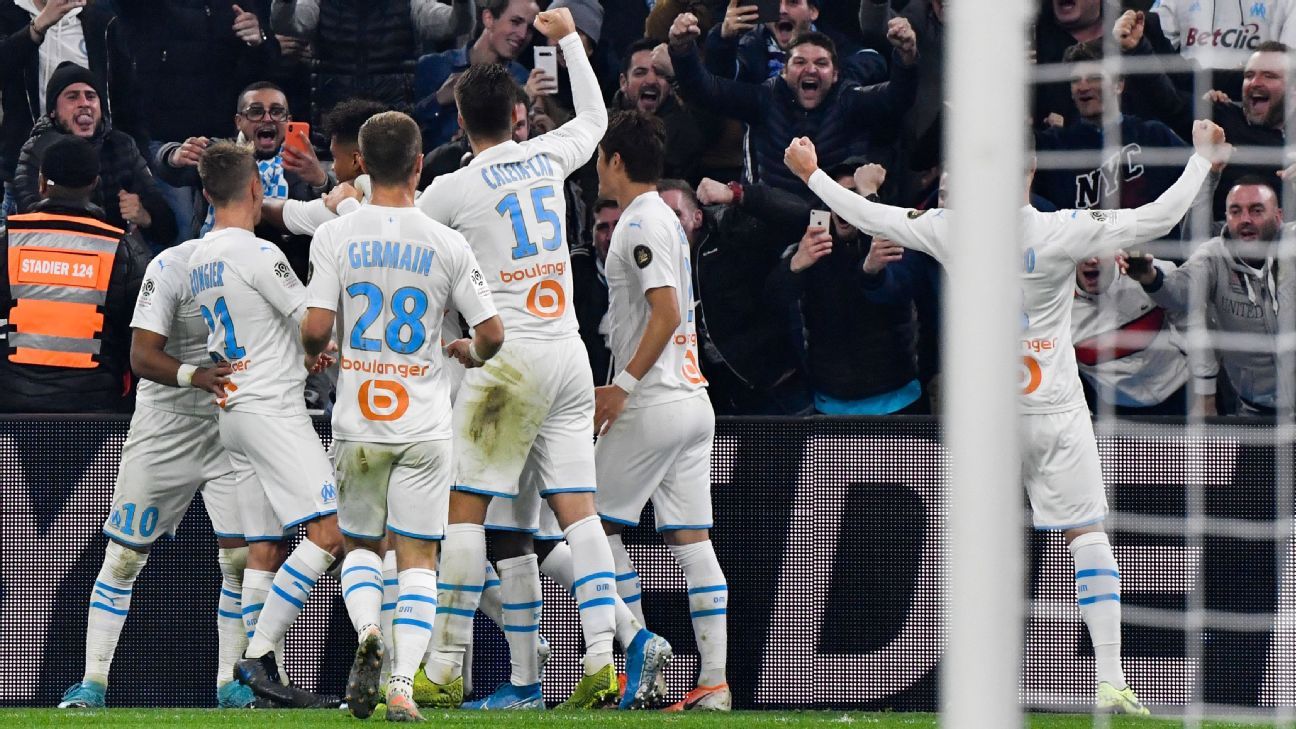 As for the 2nd placed Marseille, they once again failed in their efforts to gain a victory in Bordeaux for the first time in the last 42 years. Bordeaux as managed to maintain its home-winning streak to 35 matches against the 9 times champion of the French League club. Steve Mandanda, the goalkeeper of Marseille was decisive within 3 last minutes of the game as he made a diving save that ended the attempt of goal from Pablo. 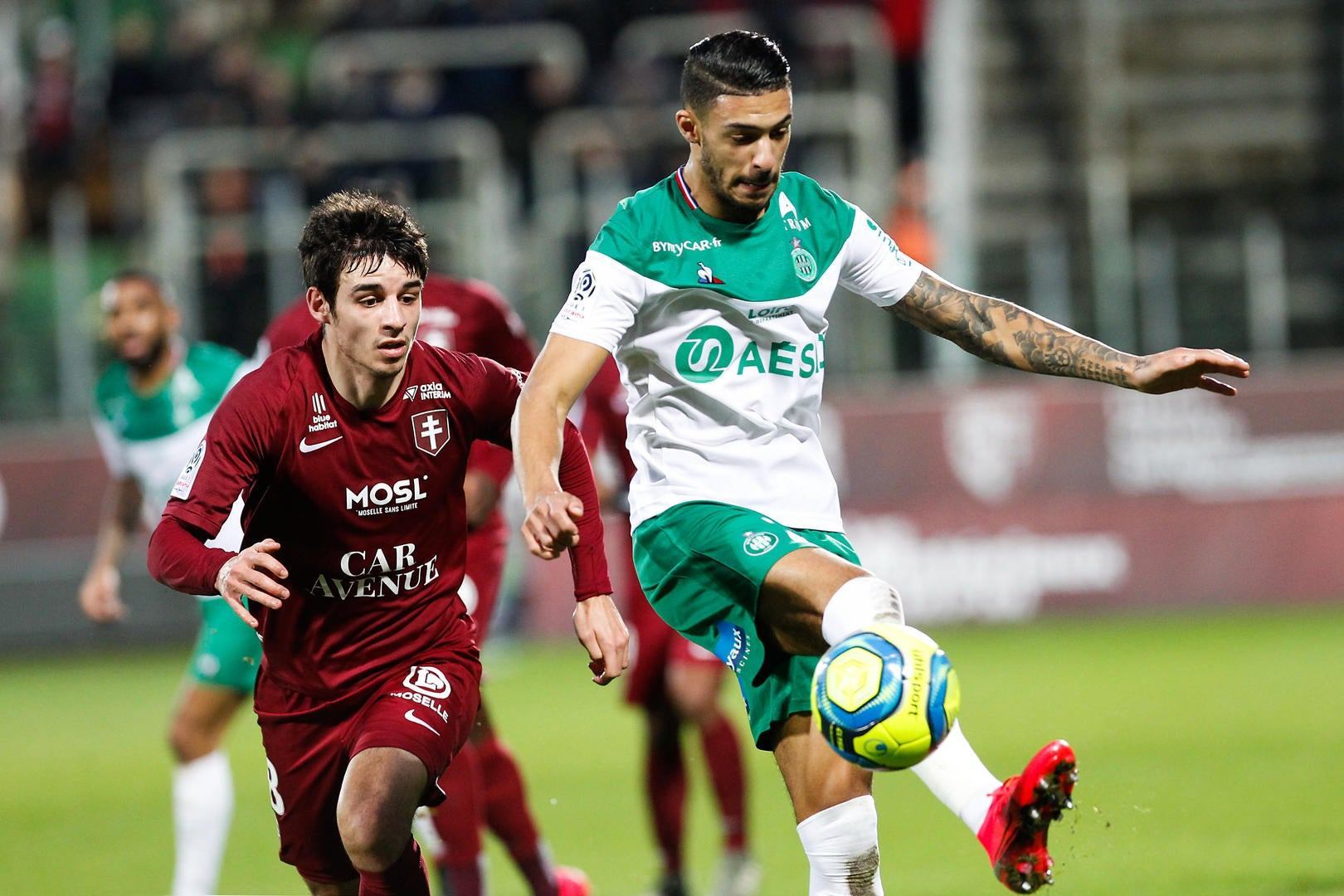 Another match of French League on Sunday held between Metz and the Saint-Etienne ended in 3-1 victory for Metz. With this win, Metz has won their 3rd match in a row.