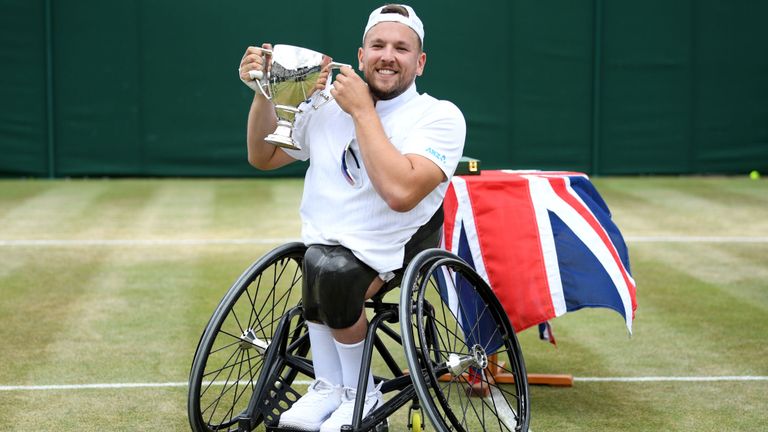 This year at the All England Club’s tournament, everything was changing as there were new champions that were crowned for the wheelchair doubles tennis draw. 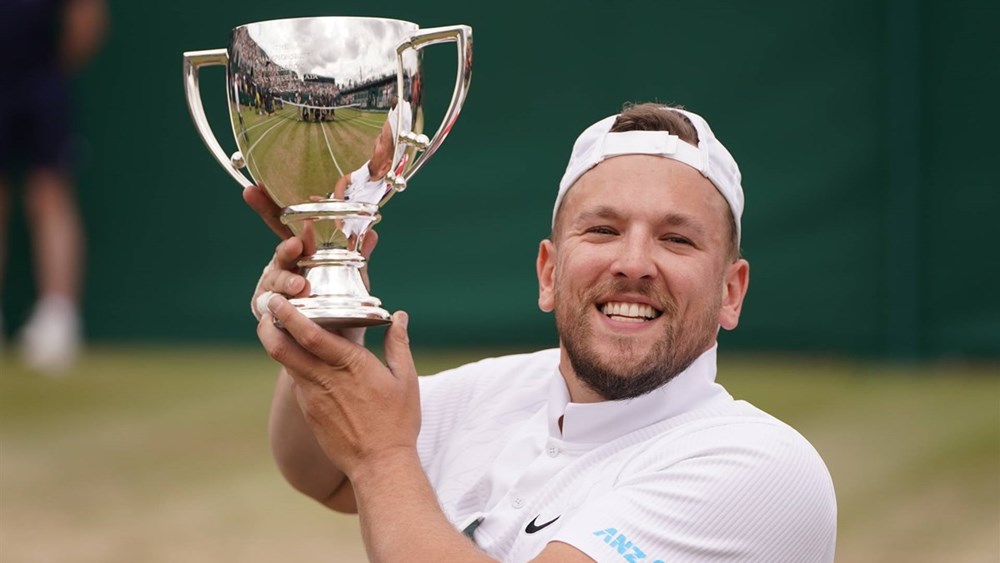 Dylan Scott became the first-ever champion for the quad singles draw after the division was entered in the tournament for the first time in Wimbledon. As for the pair of Aniek Van Koot and Gustavo Fernandez, won the wheelchair tennis for women’ san men’s singles to become the draw’s champion.

They both also had more to celebrate at this year’s Wimbledon because both of them also went on to be the winner of the Wimbledon Doubles draw. 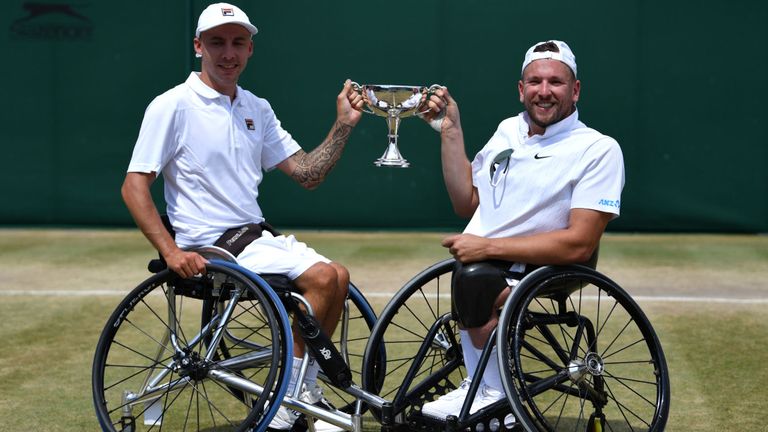 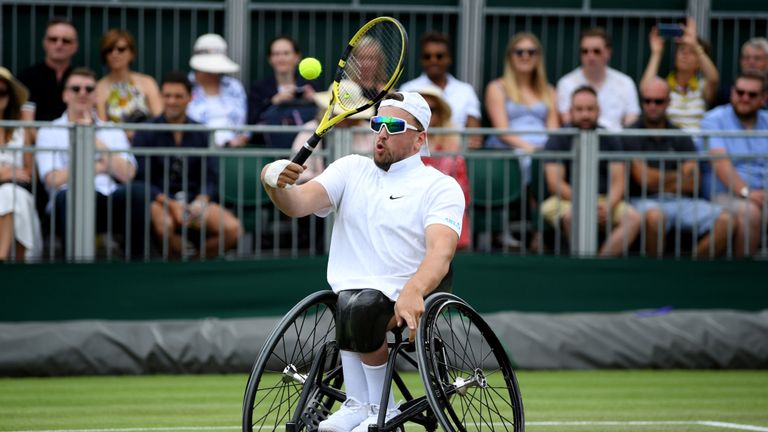 Alcott said to media, “it is simply unbelievable. Australia holds the big heritage for the grass-court and to show that the wheelchair tennis players can also play grass court, this was a big goal of mine. I was impressed at the quality especially in the doubles final.  I mean I really love the Australian Open as it is only 5 minutes away from my home. But as for Wimbledon, it is like the Holy Grail of the tennis.”

Alcott has won all of the Grand Slam wheelchair titles in the 2019 season so far. If he also defends his title for the 2018’s US open, he will become the first quad player to have achieved the Grand Slam calendar. 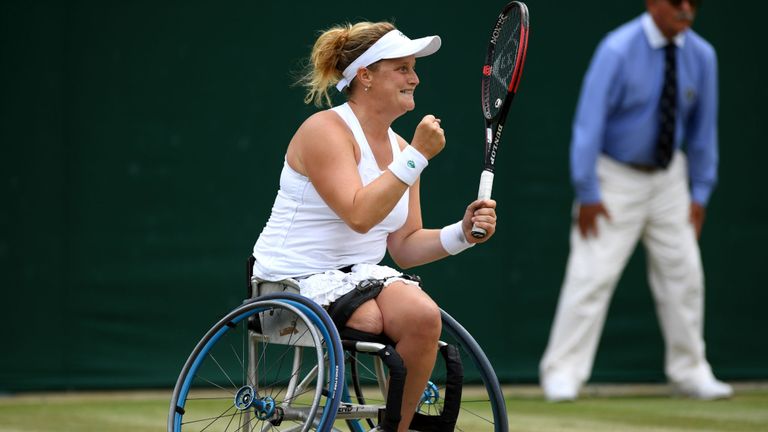 As for Van Koot, she said, “at the start of the week, I never thought that all of it was going to end like this. Obviously, you hope for it to happen and you also train for it. Still to actually win is something really amazing.”

Simona Halep, Wimbledon champ goes to worlk rank No. 4 with Serena at No. 9 and Gauff 141st
Novak Djokovic celebrates his Wimbledon championship win by eating the grass
To Top