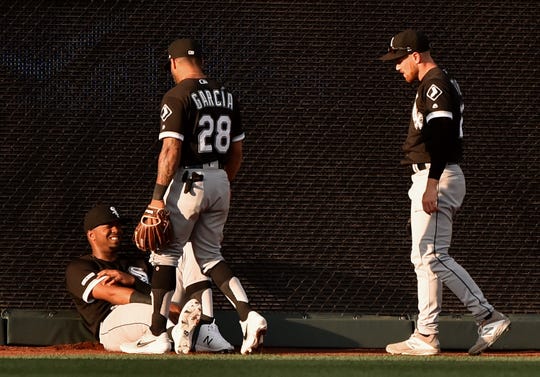 Eloy Jimenez, who is the outfielder for the MLB team Chicago White Sox also renowned to be the touted rookie had to depart from Tuesday night MLB game of White Sox VS Royals after he had a collision with his teammate Charlie Tilson. The collision occurred during the first inning at the warning track of the game held at the Kauffman Stadium located in Kansas City on Tuesday. 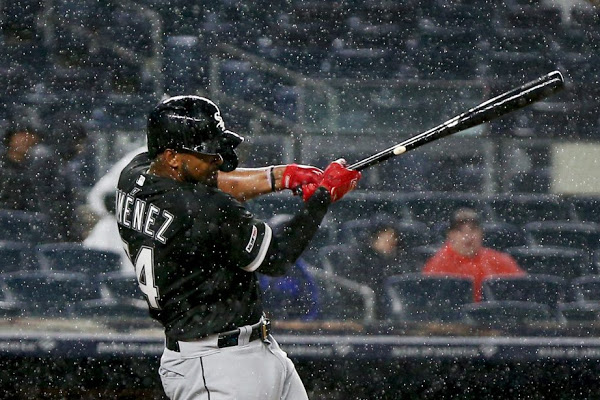 The collision seemed to be a really minimal one but following this collision, Eloy Jimenez immediately fell to the ground and papered to be in a lot of pain. Tilson who had made the catch on the drive hit from Royals’ Whit Merrifield, struck with Jimenez just after he caught the ball. 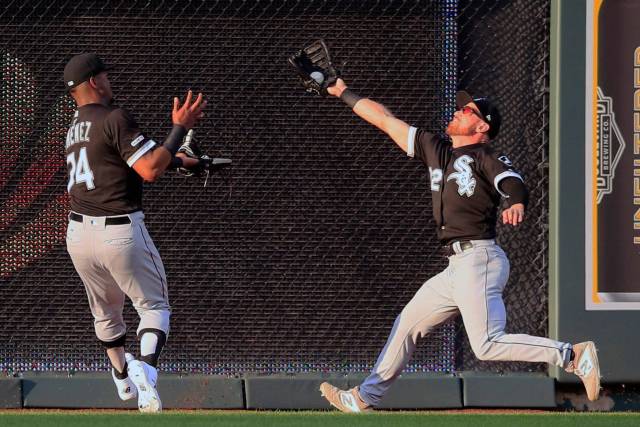 In order to check Jimenez out, the manager of White Sox Rick Renteria and the assistant athletic trainer of the team Brett Walker both came running immediately on to the field.

White Sox later announce that Jimenez had to depart from the game following a sore left elbow and that for that he will under further examinations.

As for Jimenez, this is not the first time this year that he has suffered an injury while chasing down a ball. Back in April, he tried to grab hold of the ball from the left-field wall causing his foot to get stuck in the wall. This led to him suffering from the right ankle sprain as well as an absence of 3 weeks. 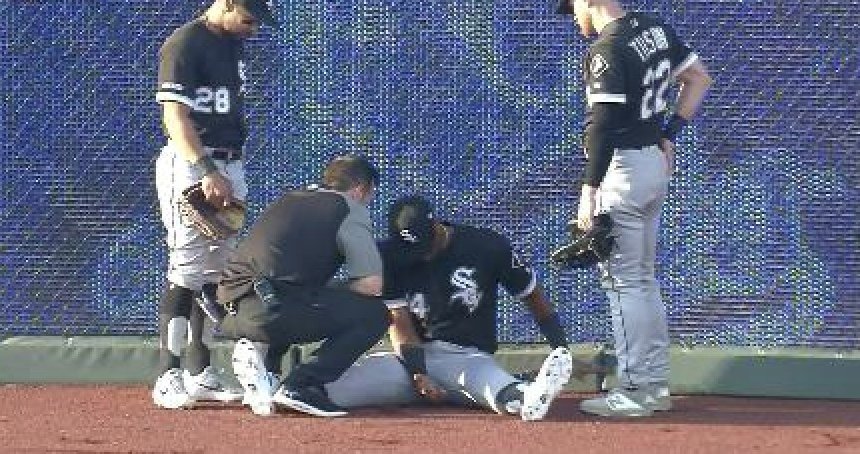 Jimenez, who is a native of the Dominican Republic, signed a 43 million dollars extension deal with the team for the next 6 years with options for the year 2025 and 2026. This deal made him the highest-paid player in baseball history without having to make an appearance in the MLB game. As a result of his deal, he also received a signing bonus of 5 million dollars.