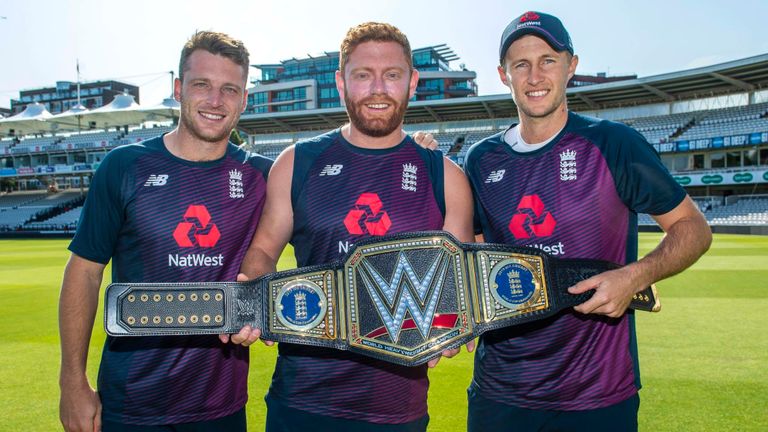 The victorious world cup winning squad of England has received a custom made title belt of WWE in order to mark their historic success. 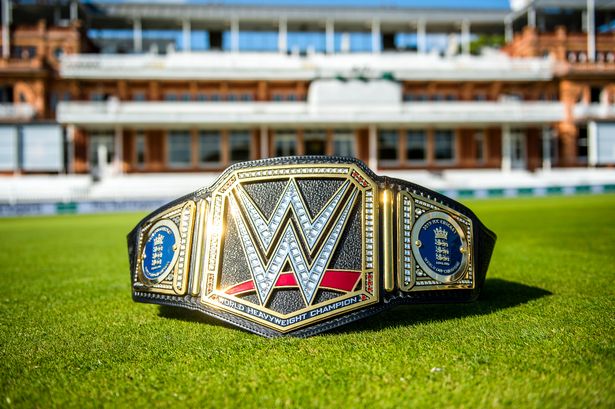 English team players like Jofra Archer, Jason Roy, Jonny Bairstow, Joe Root and Jos Butler proved themselves to have wrestling credentials as each of them took enough time to pose for a picture in the wining style before they started their training at the Lord’s Cricket Ground located in London. 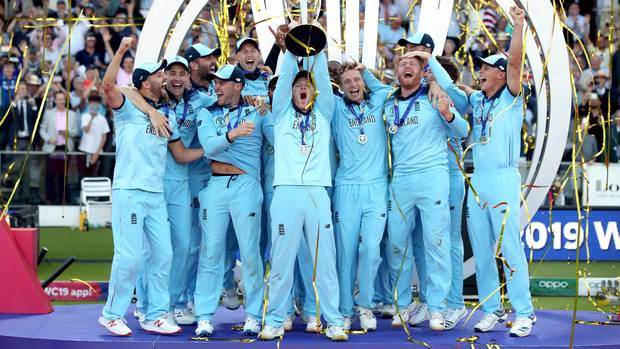 This customized title belt is now going to remain with the ECB as their permanent fixture at the Lord’s. 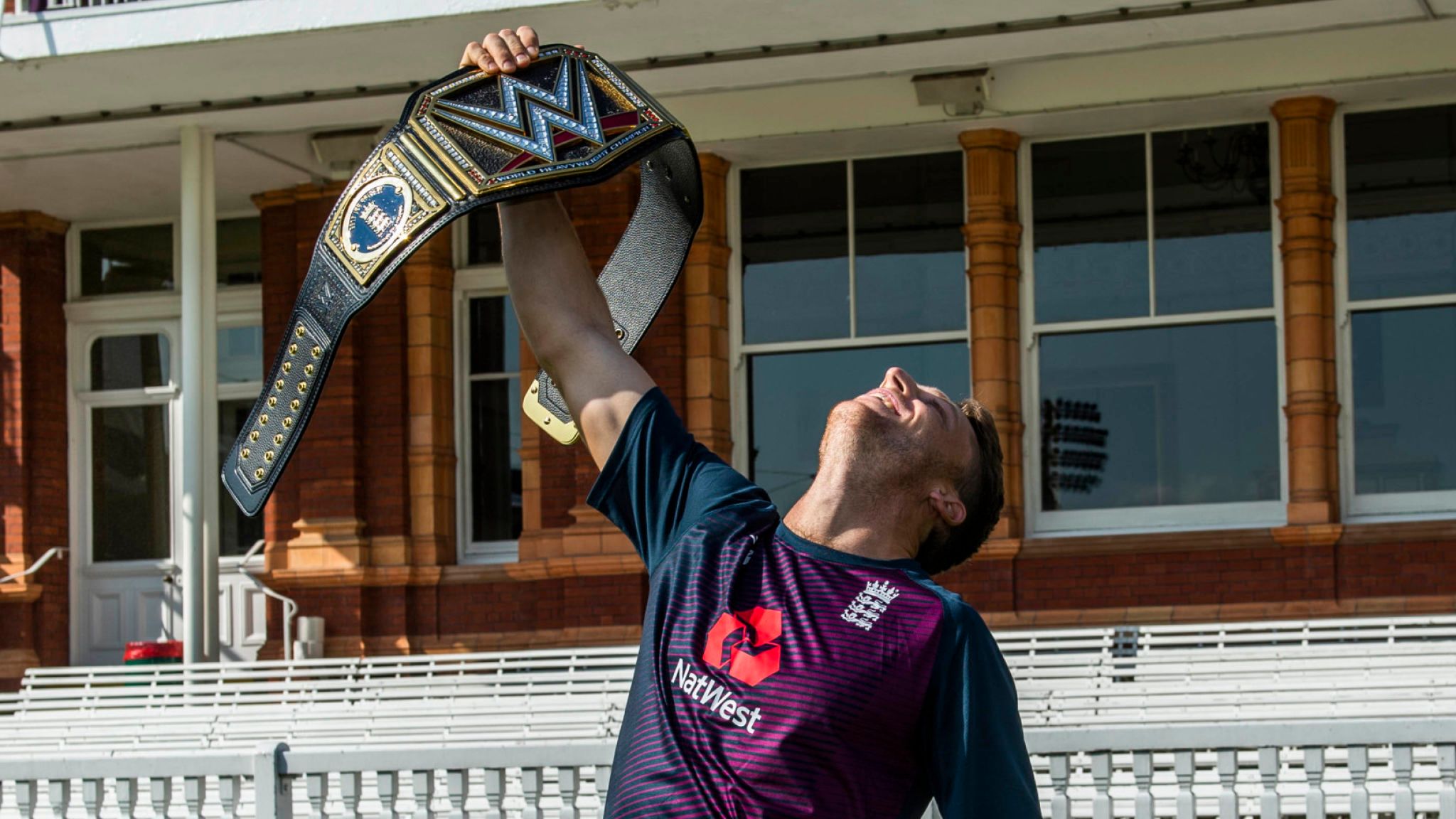 England managed to win the World Cup of cricket back in July in a nerve wracking match against the New Zealand.

Hashim Amla, the cricket of South African team announced his retirement from International Cricket
Ashes 2019, Day 2; Jos Buttler scores a fifty to help England following the batting collapse at The Oval on day one
To Top