The Frenchman Jeremy Chardy only needed 5 match points to win over his fellow countryman Benoit Paire to make it to the 2nd round of the European Open held in Hamburg, Germany on Monday. 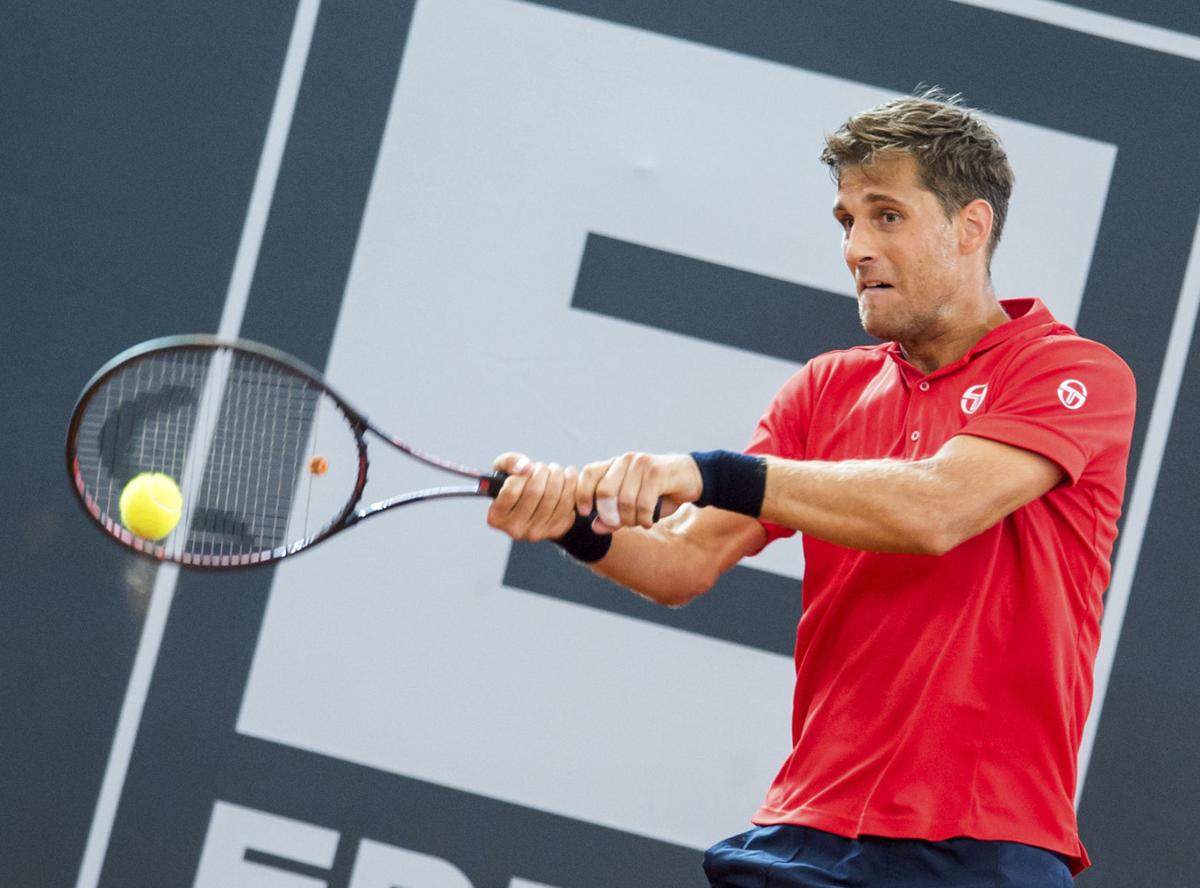 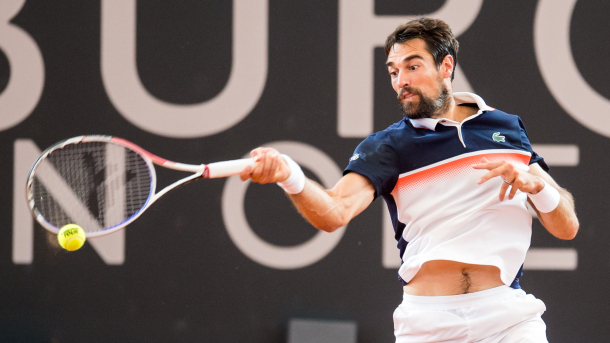 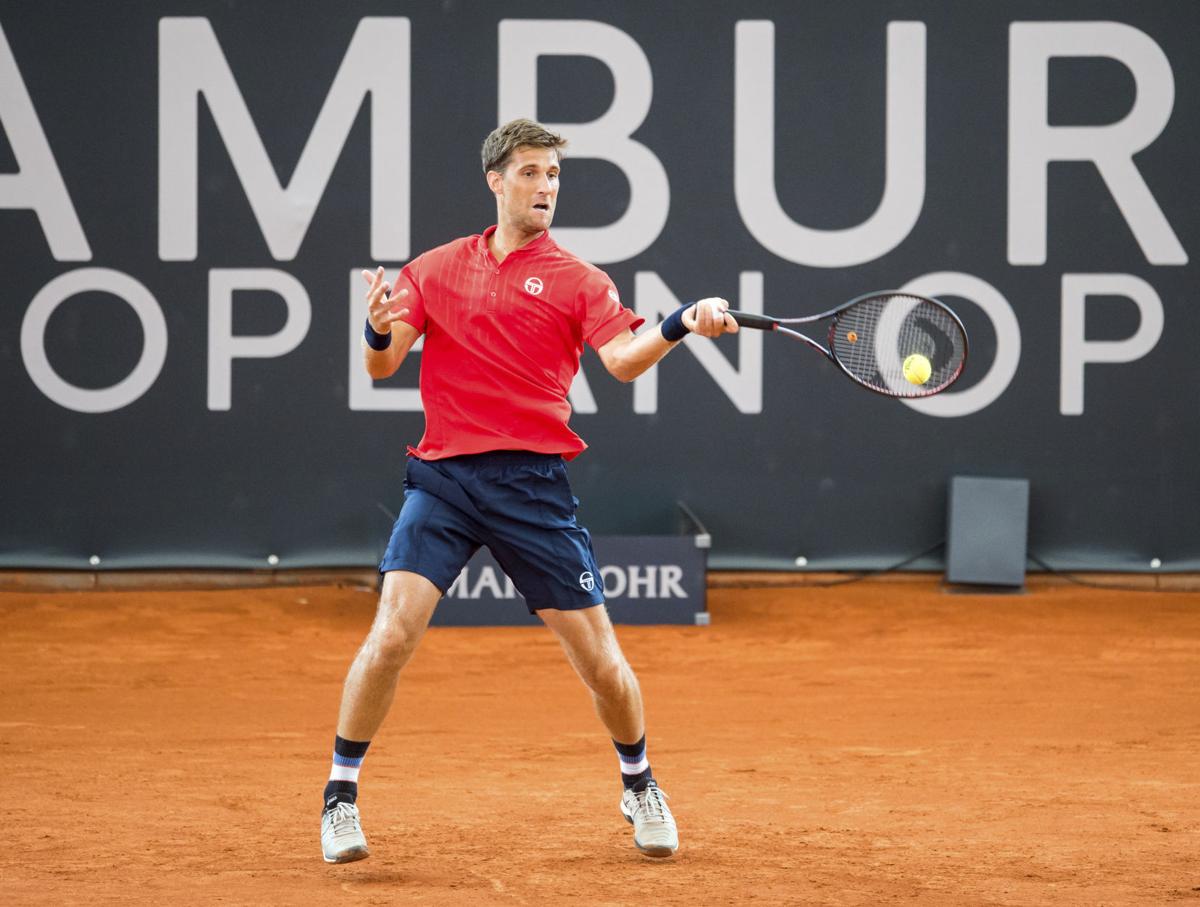 The 5th seeded player Paire in this tournament struggled throughout the game due to his service in the deciding set as he made 6 unforced errors. 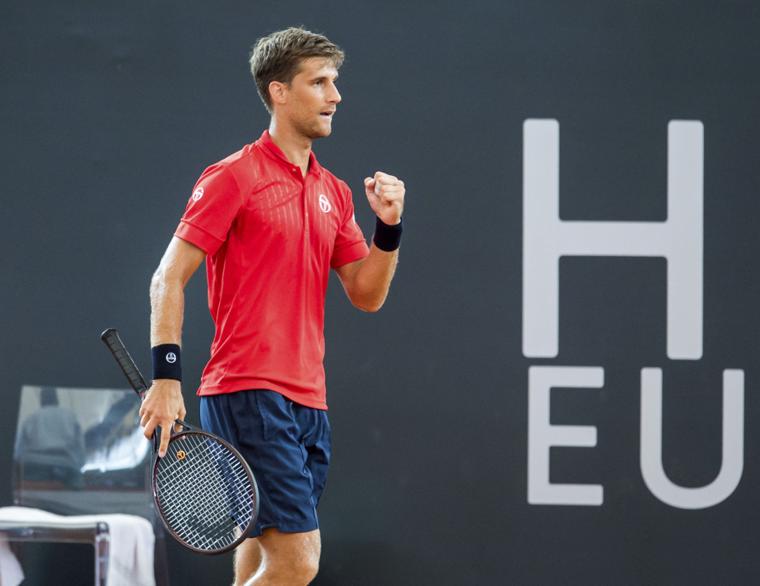 Chardy will play the winner of the match between Richard Gasquet and Sumit Nagal. 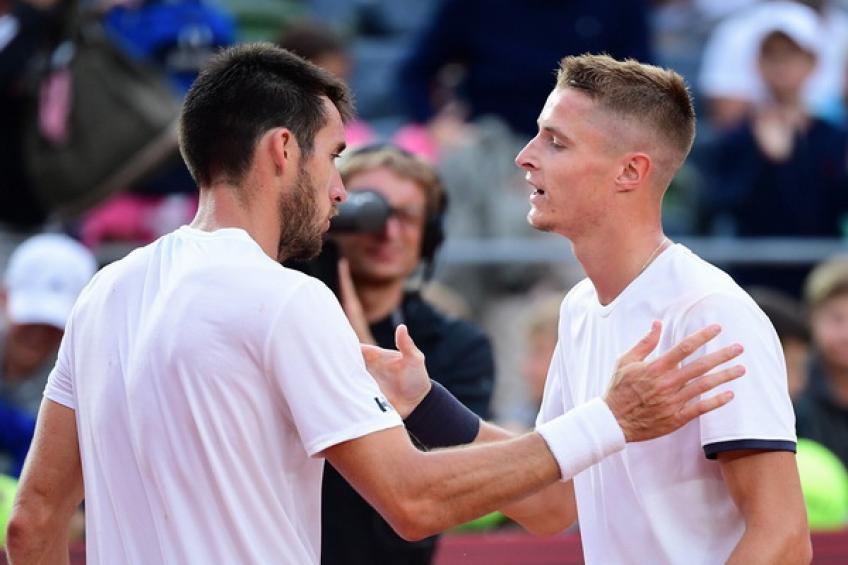 In other matches of the day, 8th seeded Christian Garin, who made it to the finals of the 7 clay tournaments earlier this season, was defeated by Andrey Rublev by 6-4 and 7-6. 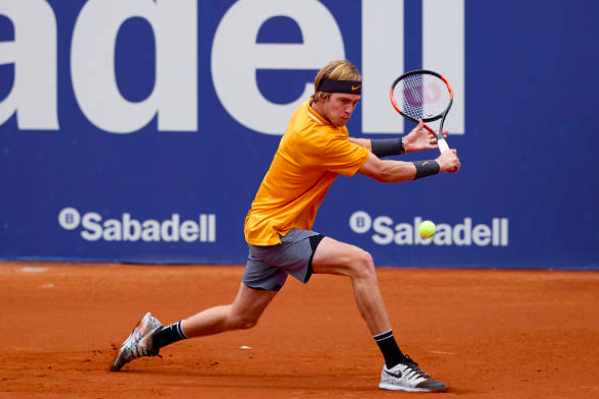 As for the match between Marton Fucsovics and Philipp Kohlschreiber, Fucsovics defeated his opponent by 6-3 and 6-0 while Martin Klizan won against the wild card of the tournament Daniel Altmaier by 6-2 and 6-2. 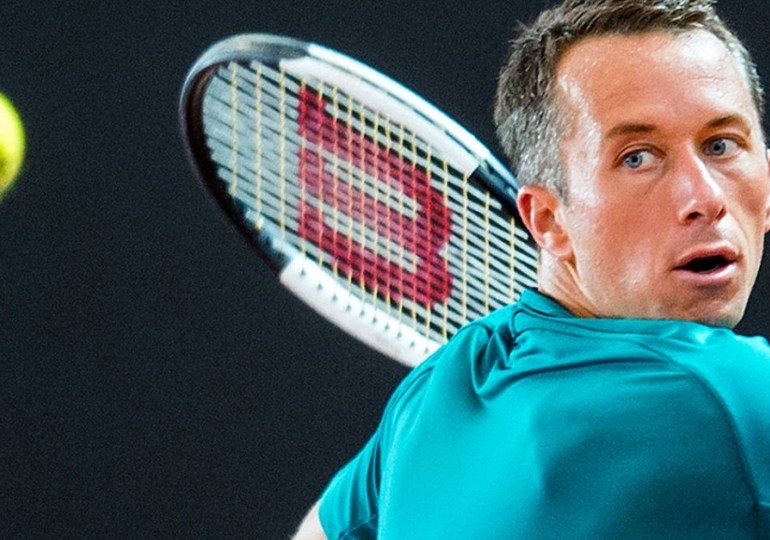 Li Na, Mary Pierce, Yevgeny Kafelnikov have been inducted into Tennis Hall of Fame
European open, Thiem defeats Cuevas and reaches the 2nd round in Hamburg
To Top