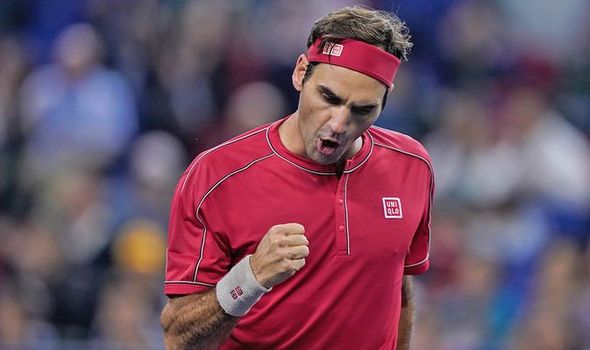 Roger Federer was arable to hold his ground to never have the breakpoint in the opening game of the Shanghai Masters round 2 against the Albert Ramos Vinolas of Spain as he defeated him by 6-2 and 7-6. 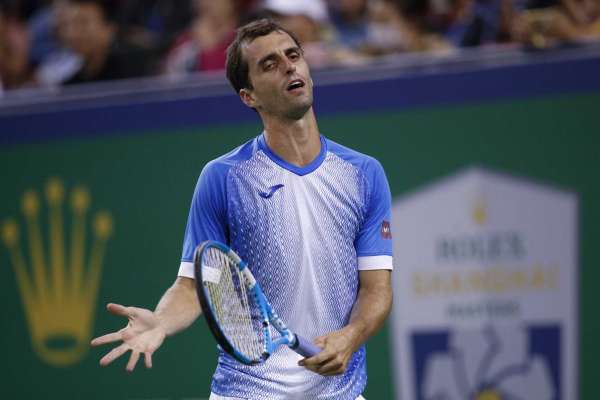 Federer, the 2nd seed of the tournament is bidding to get his hands on the 3rd Shanghai Masters trophy and was tested by his opponent in the 2nd round. 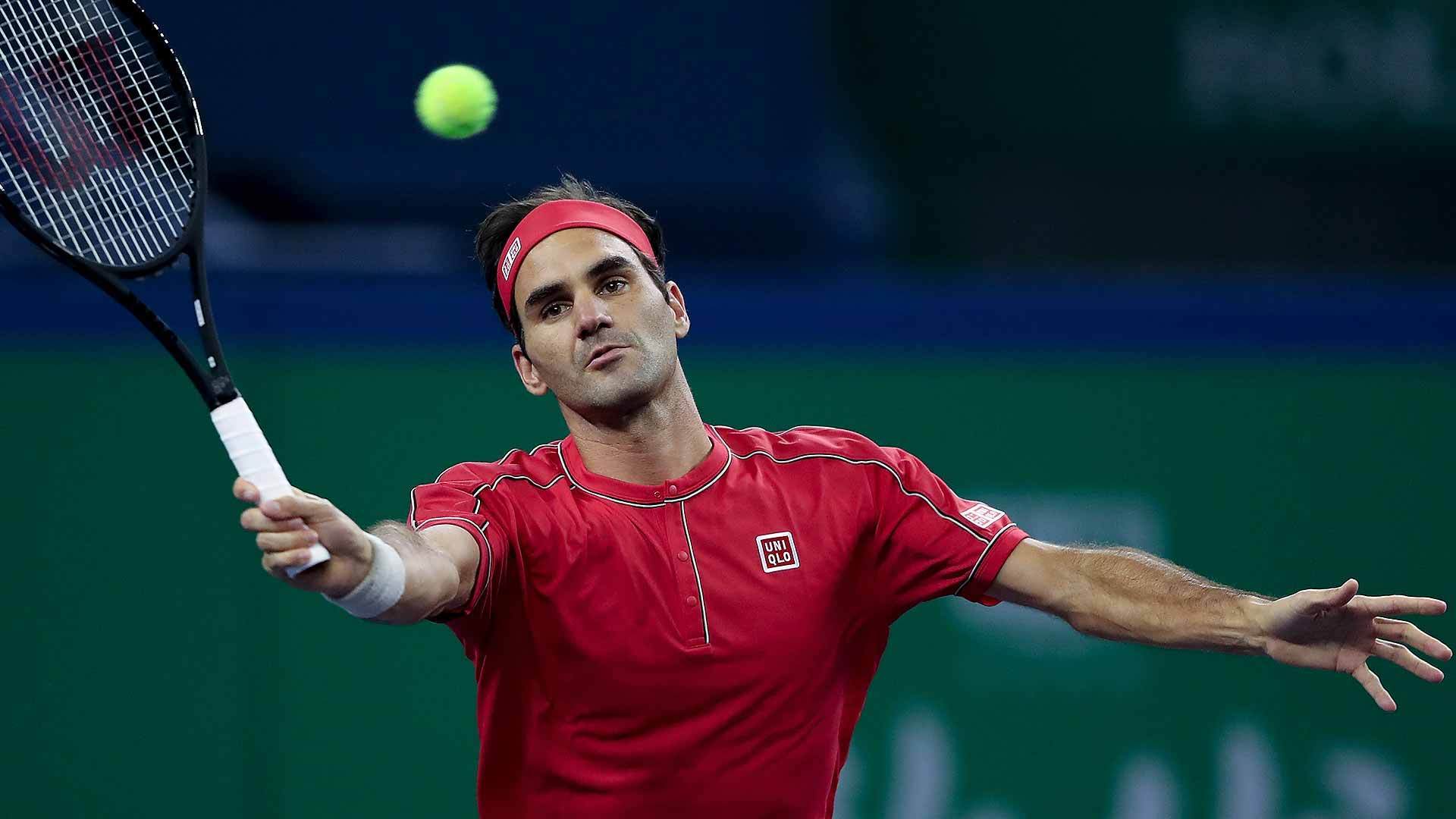 Federer said, “I focused and I had good energy today because sometimes when you have to travel around the globe, you are missing on some energy. Those first few matches and games can be a little tricky. I think that my serve was solid and I was hitting the spots and never had any trouble.” 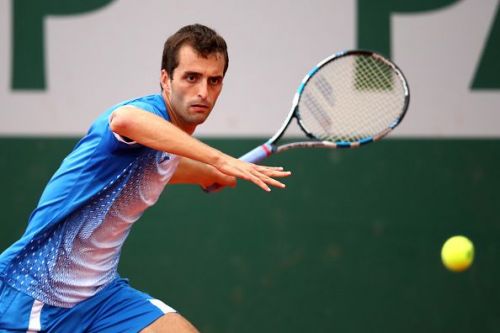 Last time Vinolas and Federer faced each other was back at the 2015 Shanghai Masters where Federer was shockingly defeated by the Spaniard in 3 sets. 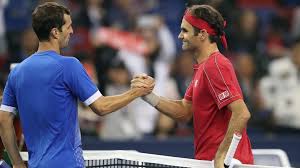 Talking about the past experience of this event, Federer said, “the truth is I was thinking about it all the time and I also watched the highlights of that match. I was remembering how it felt. I had my chances back then. I actually had won more points at that time than I had lost. I should have actually won that match.” 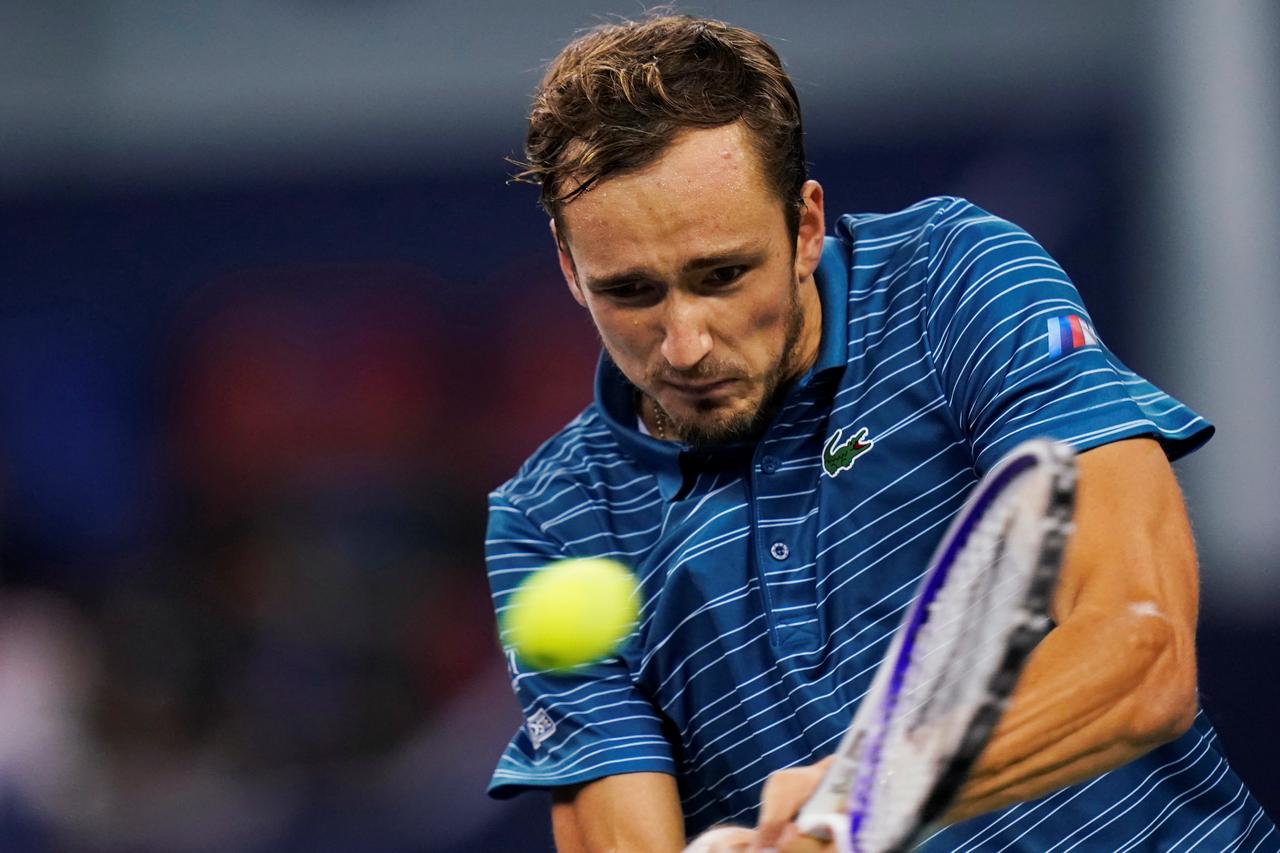 As for the 3rd seeded Daniil Medvedev was never troubled by his 2nd round opponent Cameron Norrie of Britain as he cruised to 3rd round with a dominant 6-3 and 6-1 victory. 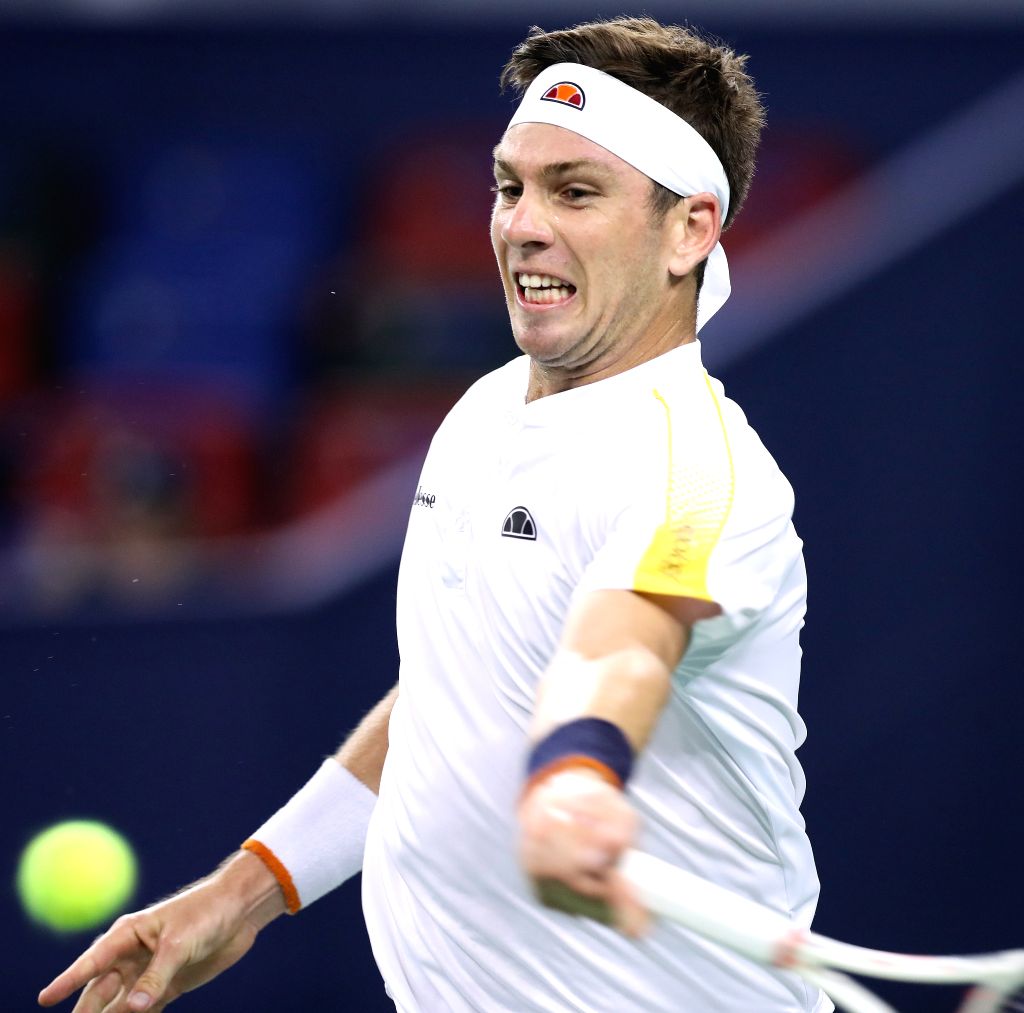 Things for Andy Murray at the tournament were not great as he lost to the 10the seeded Fabio Fognini by 7-6, 2-6 and 7-6. Their match lasted for more than 3 hours. 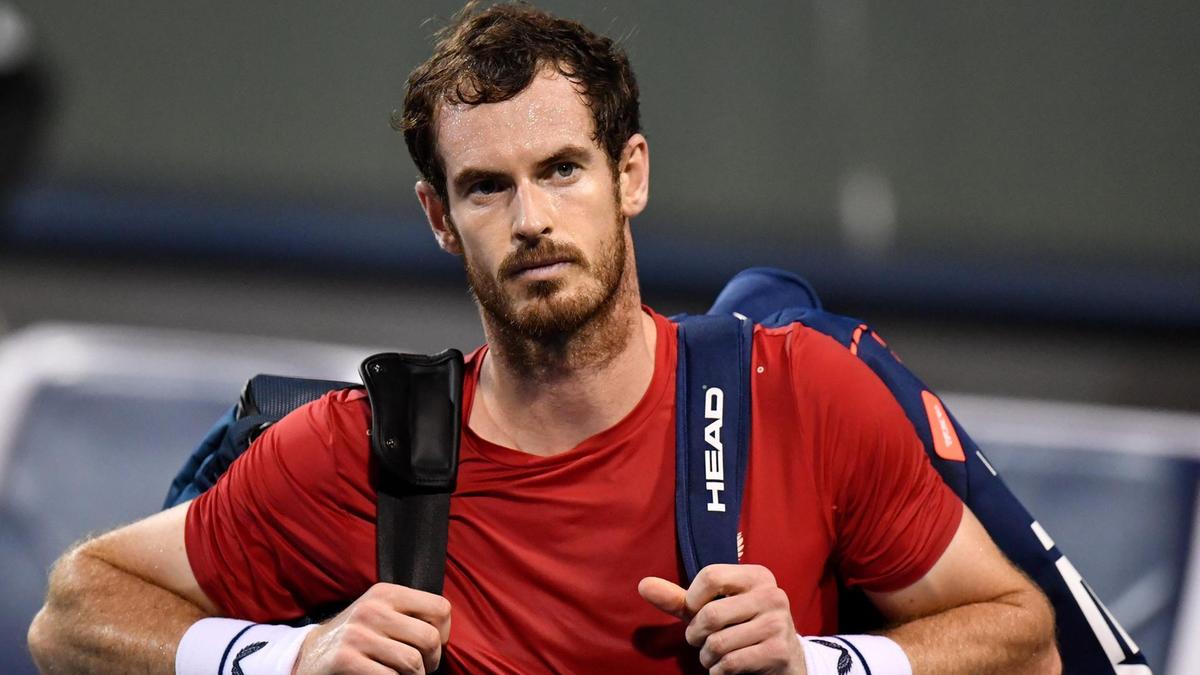 Murray said, “I am very disappointed as there are a lot of things that I need to improve at because I can do much better. I am going to go away and work on these things now.”