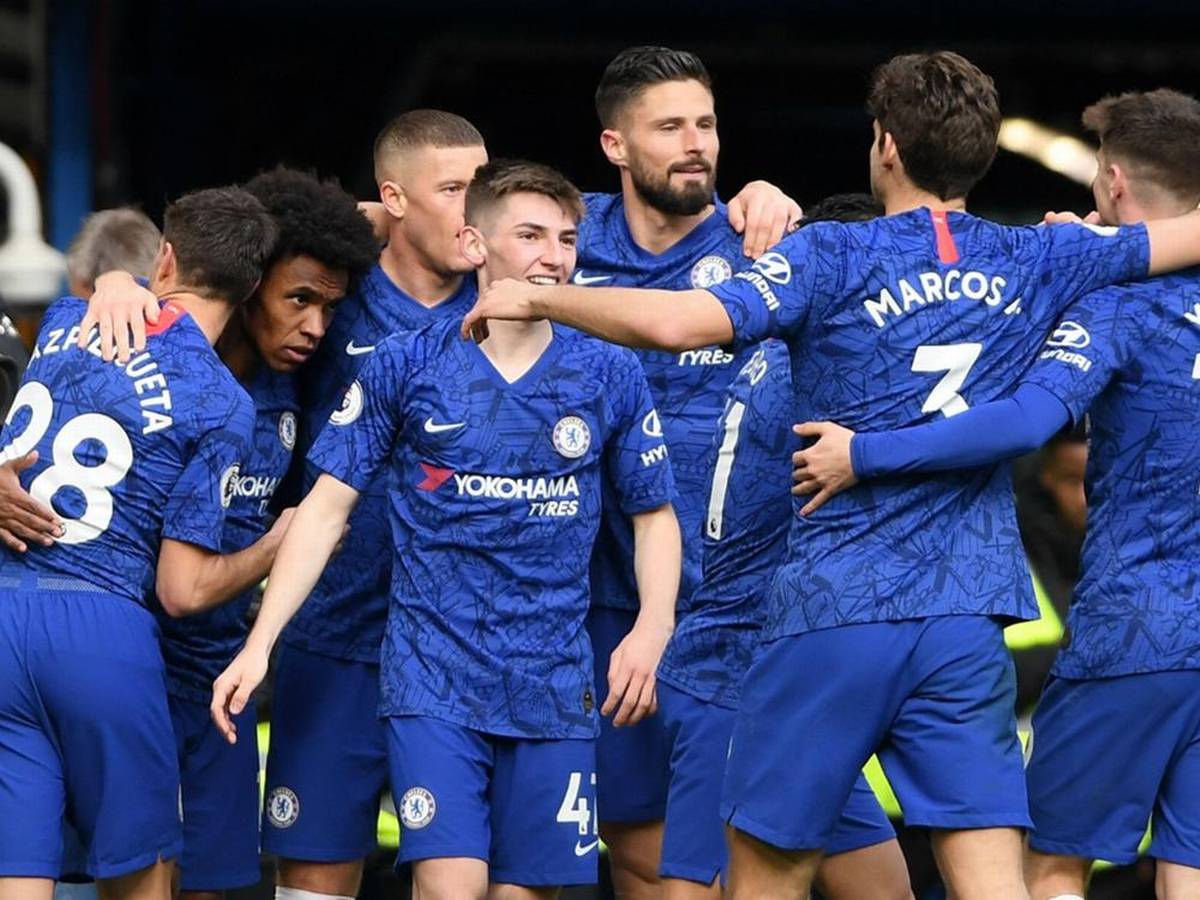 Mason Mount, Pedro, Willian and Olivier Giroud all scored goals consecutively from Chelsea’s side as the manager of Everton Carlo Ancelotti watched this painful scene after his first return to the team following his 2-year tenure’s end from Chelsea.

Billy Gilmour once more proved to be the star of the game as the 187 years midfielder of the Chelsea backed up his amazing performance from Chelsea’s Tuesday win by 2-0 against Liverpool. 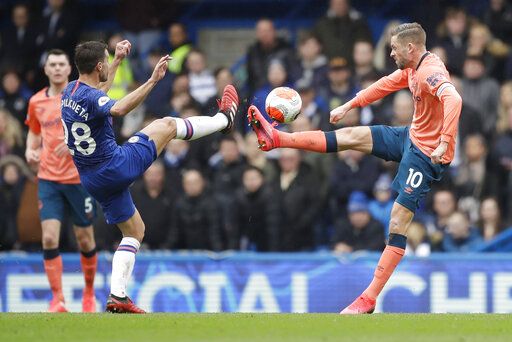 He was the one who helped his teammates to score first 2 goals for Chelsea in his Premier League debut. Everton was applying without its first –team’s 7 regular players in this game Gilmour still made sure that Chelsea would never miss the beat even though their international midfielders like N’Golo Kante, Mateo Kovacic and Jorginho. Were absent from the game. 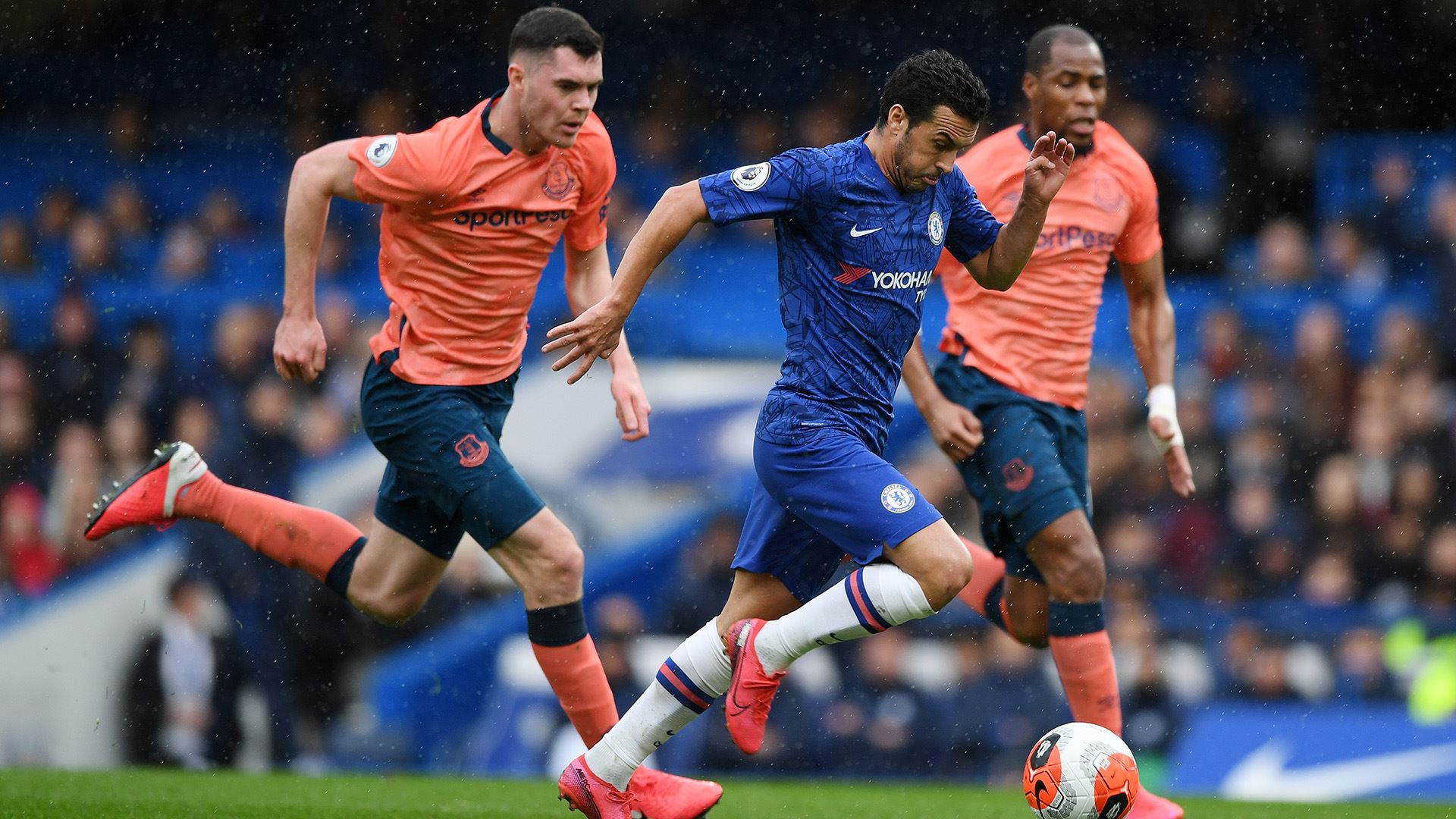 Ancelotti, who led Chelsea to have their first domestic double back in 2010, was welcomed by the crowd on his return to west London heartily. Even if the Italian coach enjoyed this welcome, he must have not like what happened after that, not even a little bit. 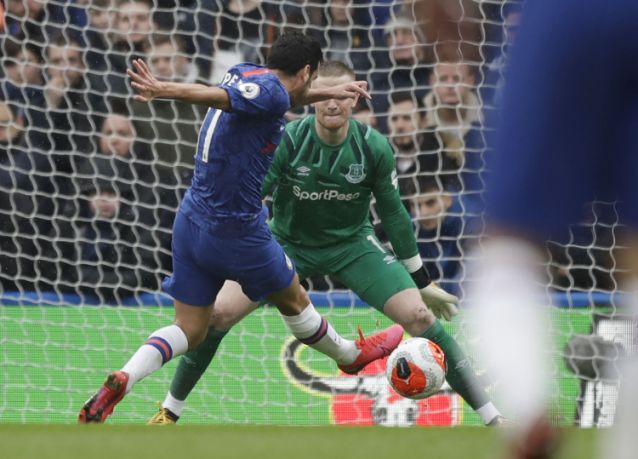 Mount was able to end his 3-month long goal drought with a goal in the 4th minute following a pass from Gimour. The lead was doubled only 7 minutes later with Gimour once again setting up a goal for teammate. 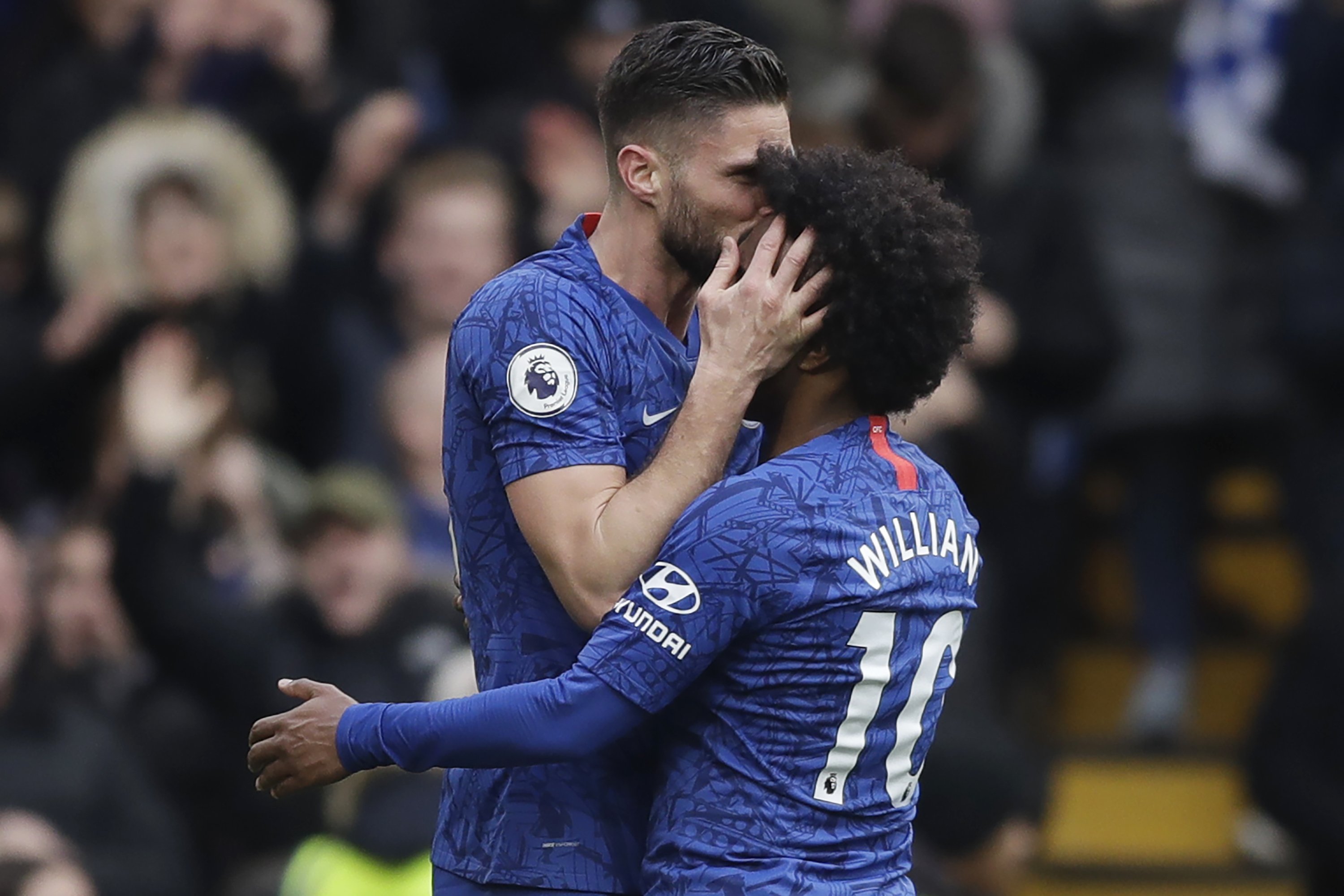 After the interval the game was set for Chelsea after Willian struck the ball into the net’s bottom corner during the 51st minute. Later Giroud tapped the ball inside the net on a corner pass from Willian during the 54th minute thus ending he contest in favor of Chelsea.