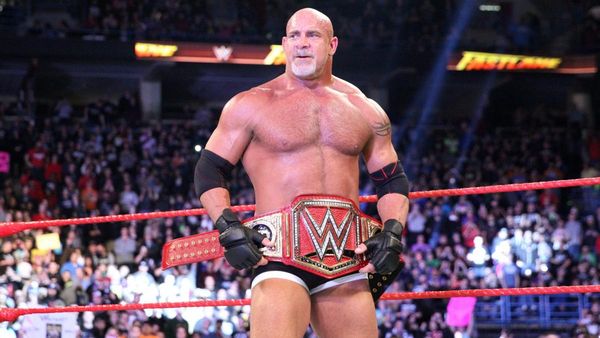 Goldberg is making his surprising comeback to the WWE as the wrestling federation’s upcoming event in Saudi Arabia is held next month. 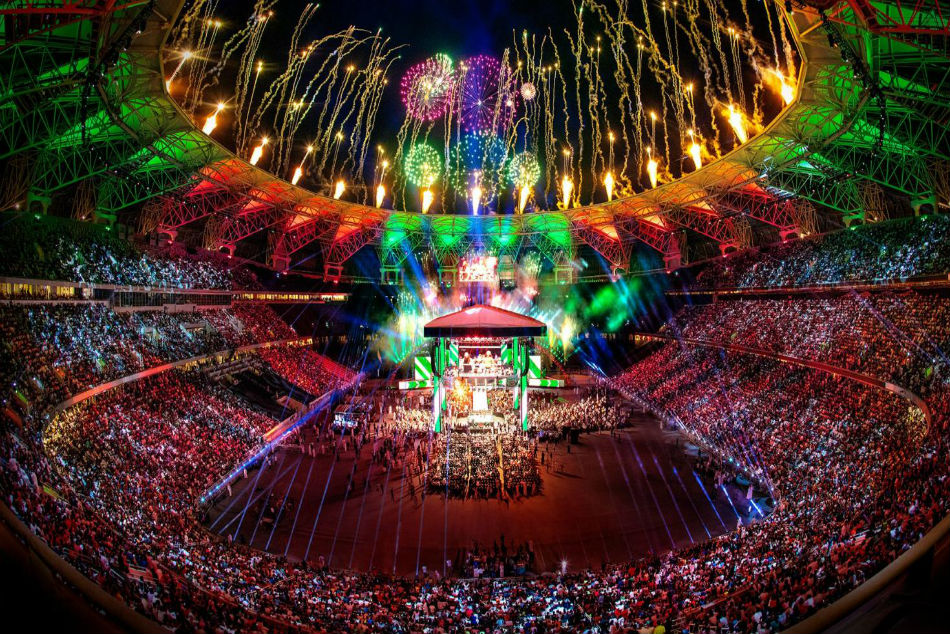 The event is going to take place in Jeddah on June 7th. As for the role of Goldberg in this event is still unknown Goldberg would still be making his appearance alongside other legendary names of wrestling such as The Undertaker and Roman Reigns.

Other notable names of the vent include wrestlers like Brock Lesnar, Braun Strowman, Seth Rollins, AJ Styles and Kofi Kingston. 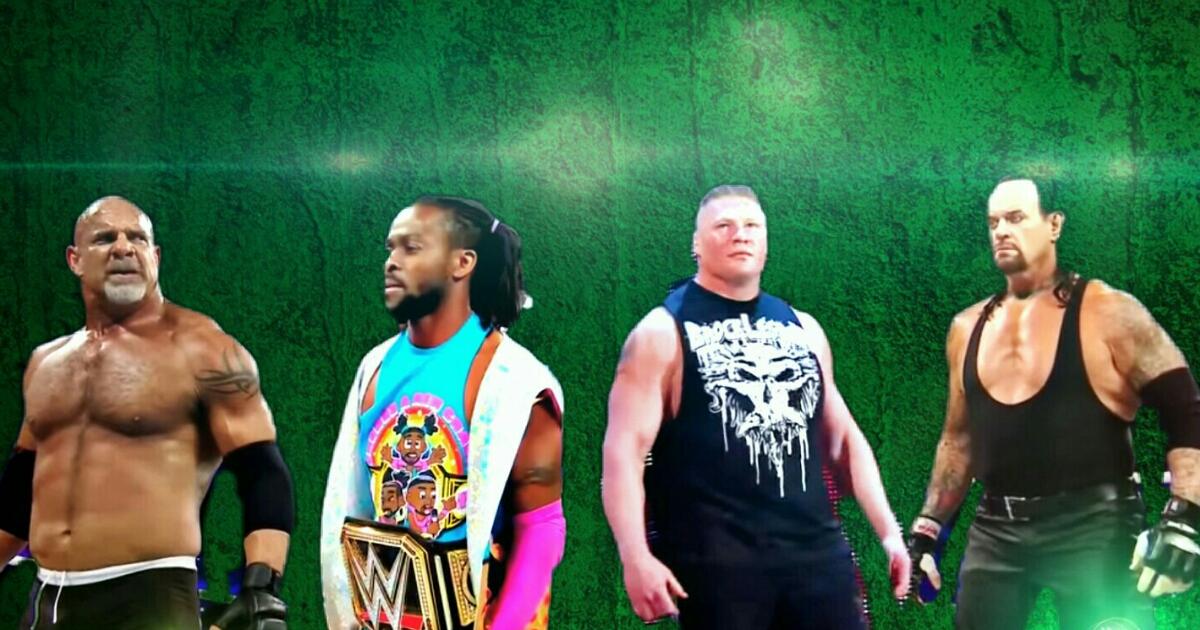 As for Goldberg, he retired from the active wrestling competition after he lost his Universal title to Brock Lesnar during the WrestleMania 33 event. Goldberg had won the title from Kevin Owens two months prior to his defeat at Fastlane. 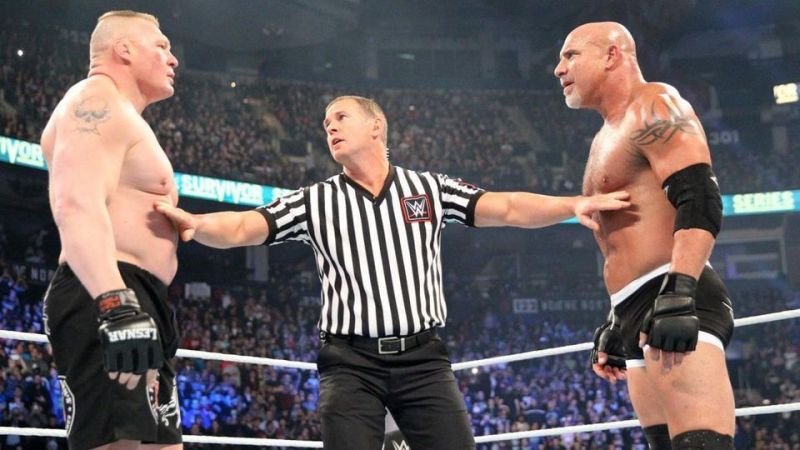 This is the return of the Goldberg to the WWE after almost 12 years and the news has been received well by the fans. 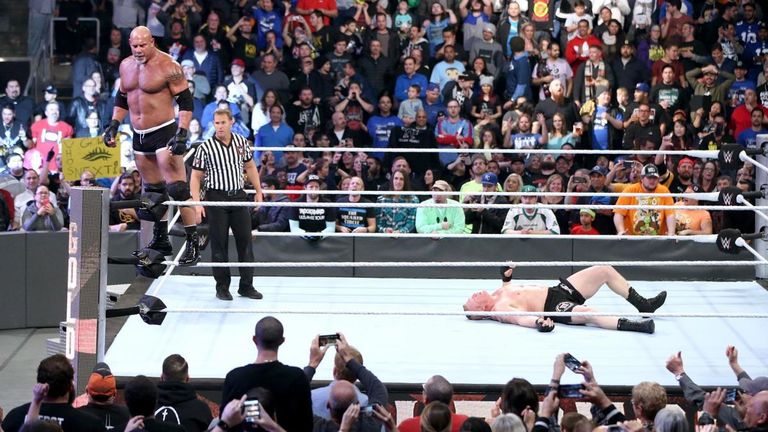 Goldberg had been inducted in the WWE Hall Of Fame last year being the headline inductee. He is now making his reappearance in the world of wrestling at the age of 52 years.

During Game 4 One fan kept on chanting ‘New York Knicks!’ at Kevin Durant and other fans absolutely loved it

Mike Fiers’ no-hitter, this feat makes no sense at all as baseball is a weird game

Bobby Lashley says Conor McGregor would make an exciting addition in the wrestling
WWE event in Saudi Arabia; Goldberg will fight against The Undertaker
To Top