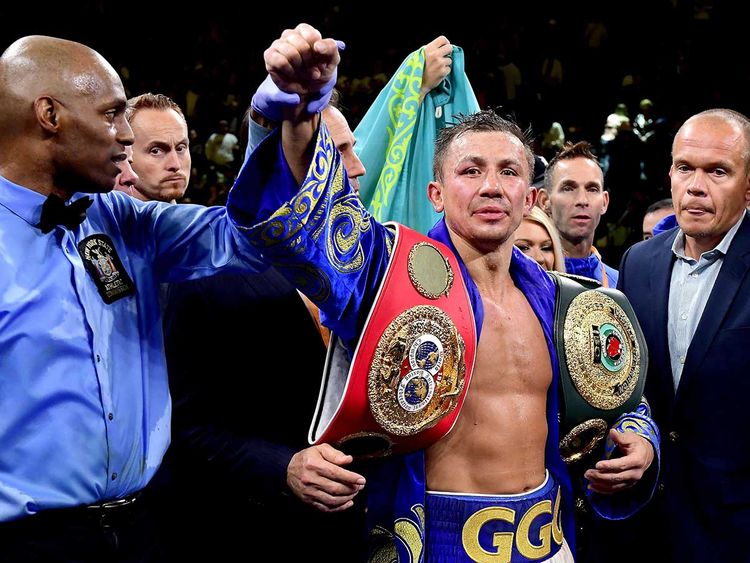 In the middleweight epic fight for the IBF world title between Gennadiy Golovkin and Sergiy Derevyanchenko that took place in New York, it was GGG who was able to win the fight and also keep his hopes for a shot at Saul Canelo Alvarez. 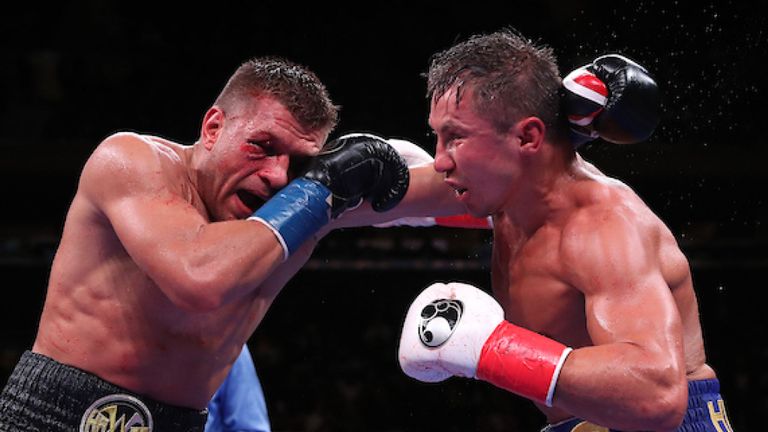 The superstar from Kazakhstan was pushed to his limits buy his Ukrainian opponent and had to actually dig in deep to take the victory with a score of 114-113, 114-113 and 115-112 from the ringside judges to end the enthralling fight held at the Madison Square Garden.

With this win, Golovkin w sable to get his hand on the previously vacant title belt of IBF and after fight made a statement for hi wish to fight against his biggest rival Alvarez for the third time. 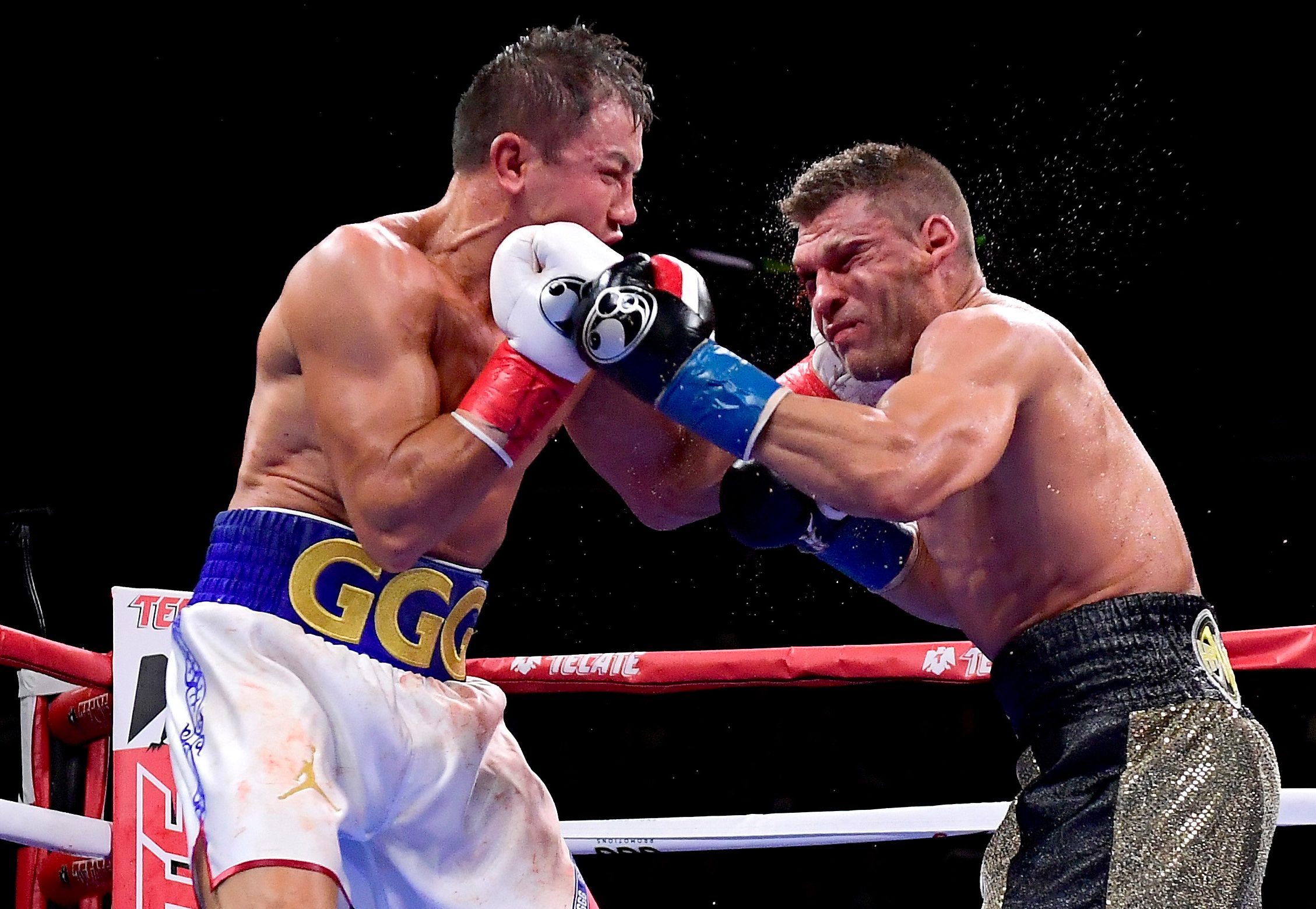 Golovkin could not have had hoped for a better opening round for the fight at Garden where he was able to drop his opponent 3 times in the first 3 minutes. The fate of Derevyanchenko was ht same for the time when he faced Daniel Jacobs a year ago where he experienced a similar fate that cost him the victory at that time and now again.

Still, lie the last fight where he held on for the 12 rounds, the Ukrainian came back firing punches and seemed to be unharmed by the punch to hi temple that threw him off balance slightly. 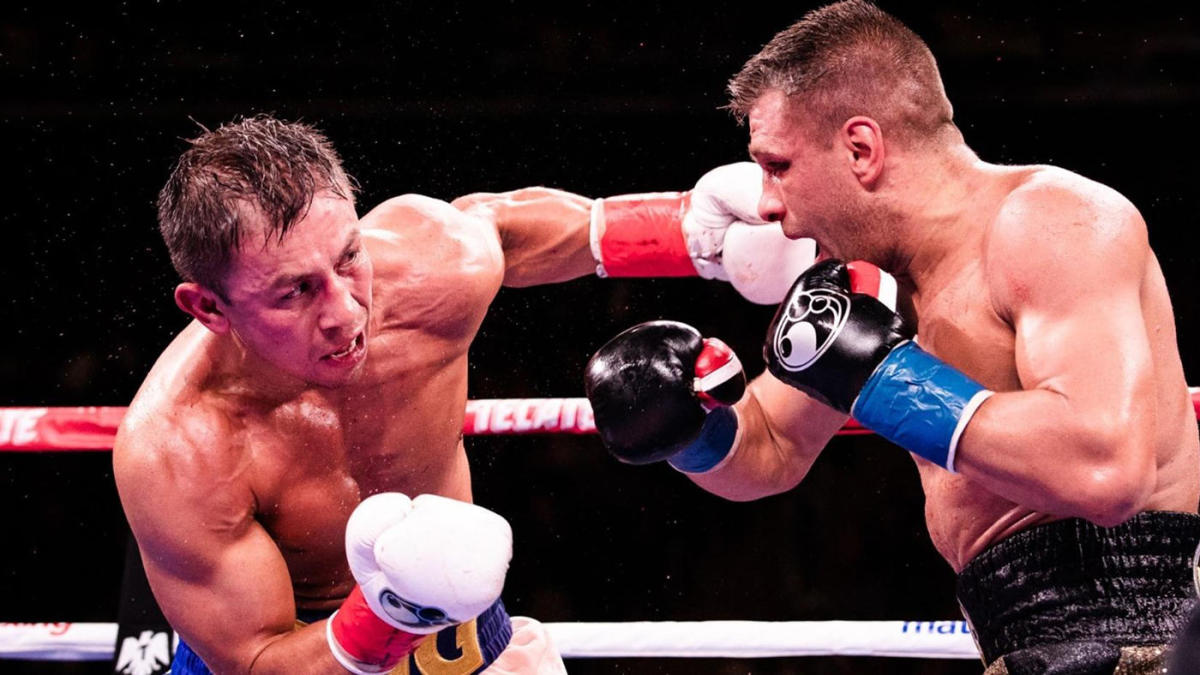 As for Daniel Jacobs, he remained on top for most of the fight as he unloaded a barrage of left hooks in the 2nd round causing his younger foe to sustain a cut which was ruled out due to head clash on his right eye.

For the better part of the fight, Derevyanchenko had his back on the back end with the whole face being smeared in blood as he held on tenaciously in the 3rd round. He made a comeback in the 3rd with his barrage of the body blows that had GGG on the backward and his elbows hanging down in pain. 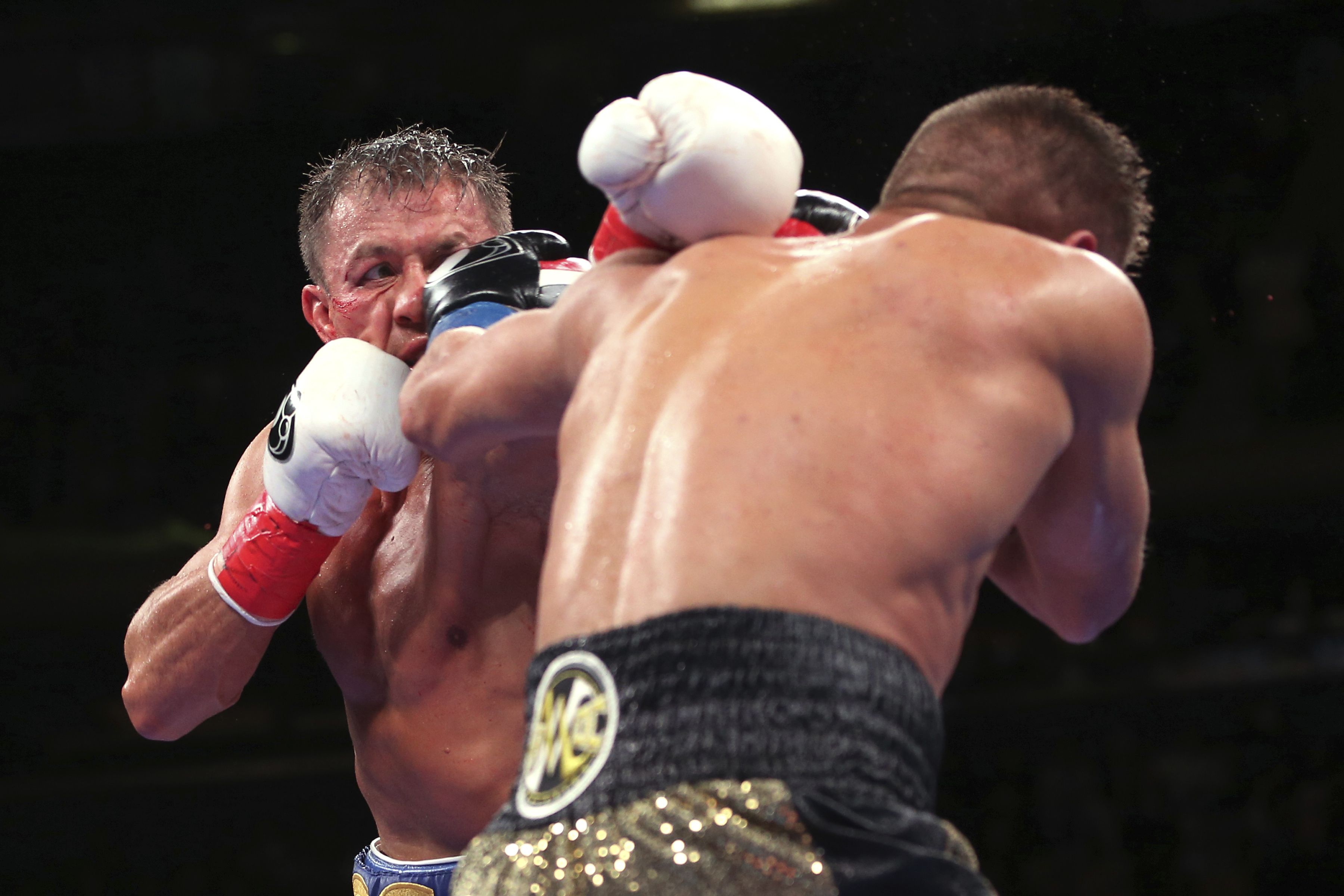 Following that round, the Ukrainian then started his accurate but deadly sots that caused the Kazakh to struggle in the ring. The doctor had to take a look at Ukrainian’s cuts but decided that he can still fight on despite taking the head one uppercuts. Derevyanchenko again landed some amazing combinations to his opponent and dealt heavy damage to GG’s ribs with his hammering hook.

The middle rounds saw GGG coming on with his heavy artillery punched and taking his opponent head-on and sending the battle back and forth in the ring. 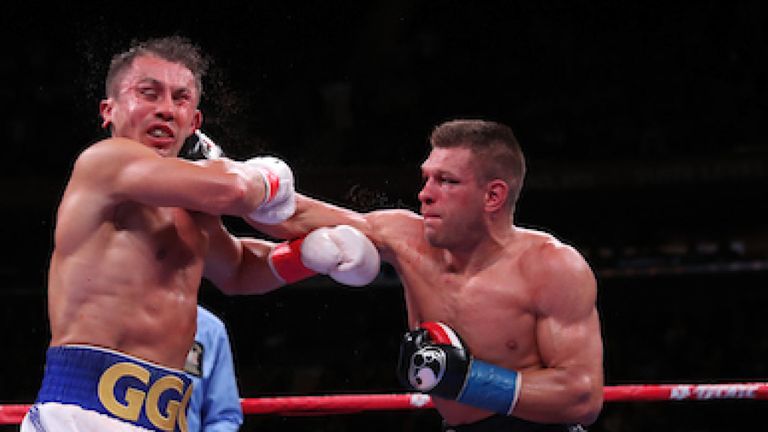 As for Derevyanchenko, he was also happy to play his role of delivering the same intensity of fighting as GGG and a short uppercut led to GGG shaken in the 8th.

For the 9th and 10th round, it was the Ukrainian fighter who seemed to have dealt more damage as he made the once undominated Kazakh fighter look to be a human.

As the Championship fight was on the line, GGG made a late rally I the 11th and 12th round to fight aggressively and rack in some scores on the scorecards that led to is a victory.