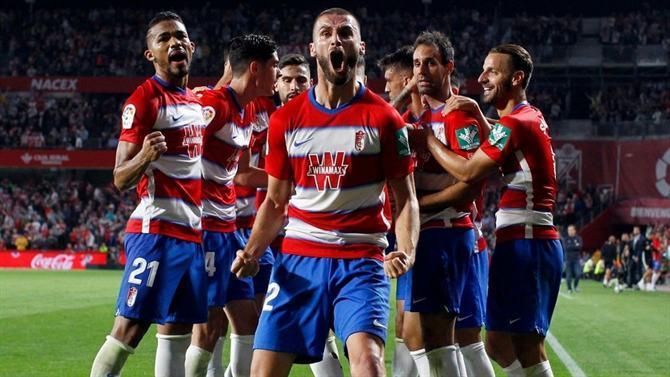 On the Friday night game of Spanish League between Granada and Osasuna, Granada was able to make a stunning comeback to win over Osasuna by 1-0 to be the 2nd placed in the Spanish League.

Granada is now only 1 point away from the leading team Real Madrid and is also 1 point ahead of the defending champions; Barcelona in the Spanish league right now.

Domingos Duarte, the center back of the Granada headed in with a free kick given to him by Álvaro Vadillo to put the team ahead in the 38th minute of the game. The powerfully struck ball then hit the goalkeeper of Osasuna, Rubén Martínez, before it went in the goal post. 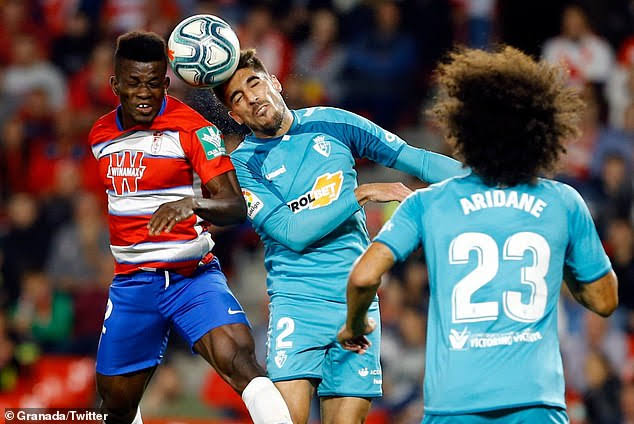 As for the best chance of Osasuna to score a goal came during the 2nd half after Roberto Torres of Osasuna tried to surprise the goalkeeper of Granada with his strike from the near midfield. Sadly for Osasuna, Silva made a great save to keep the scorecard ahead for his team. 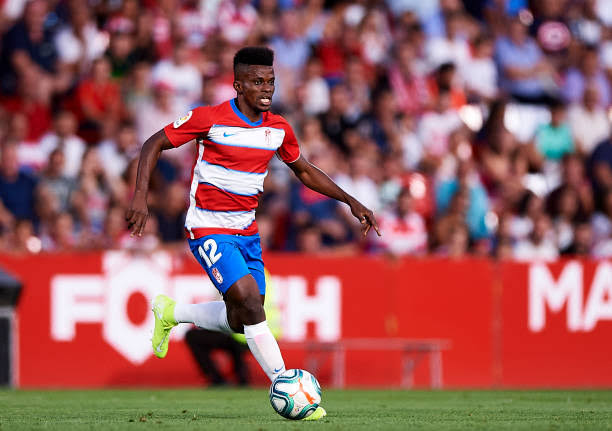 Silva said, “We are really thrilled at the moment as it is really hard to keep the sheet clean in this division.”

Previously, Granada has won 6 of his 9 games so far in the Spanish League since they earned their promotion from the 2nd division to 1st division in the last season. 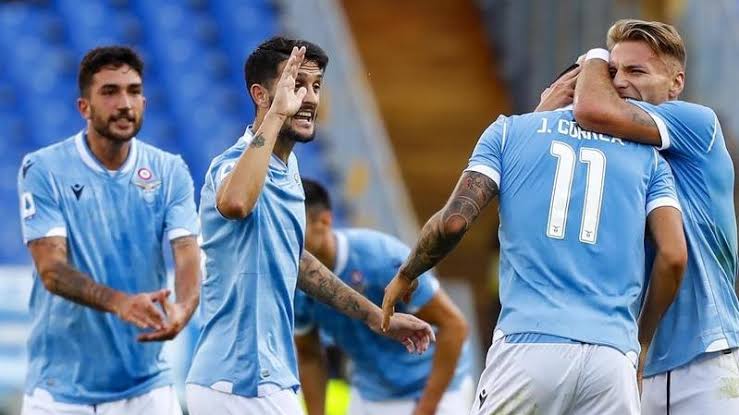 Osasuna, who also got promoted to the 1st division, they are currently stuck at 11th place. On Saturday, there is going to be Madrid VS Mallorca and Barcelona VS Eibar matches of the Spanish League. 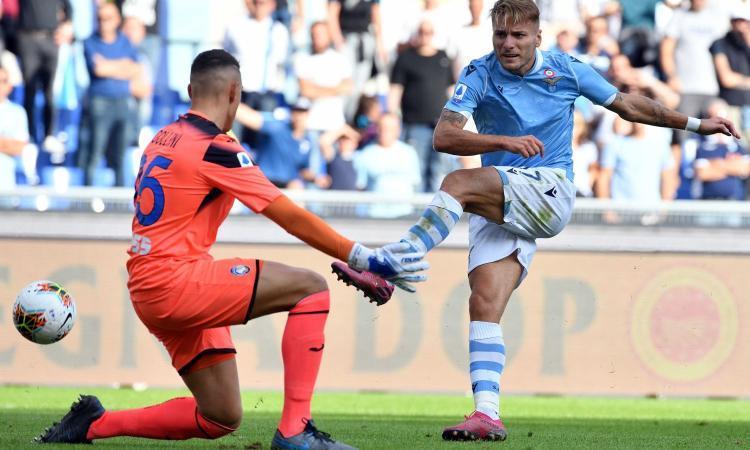 As for the match between Lazio and Atalanta in Serie A on Saturday night, Lazio made a comeback to convert 2 penalties for goals to score a 3-3 draw. 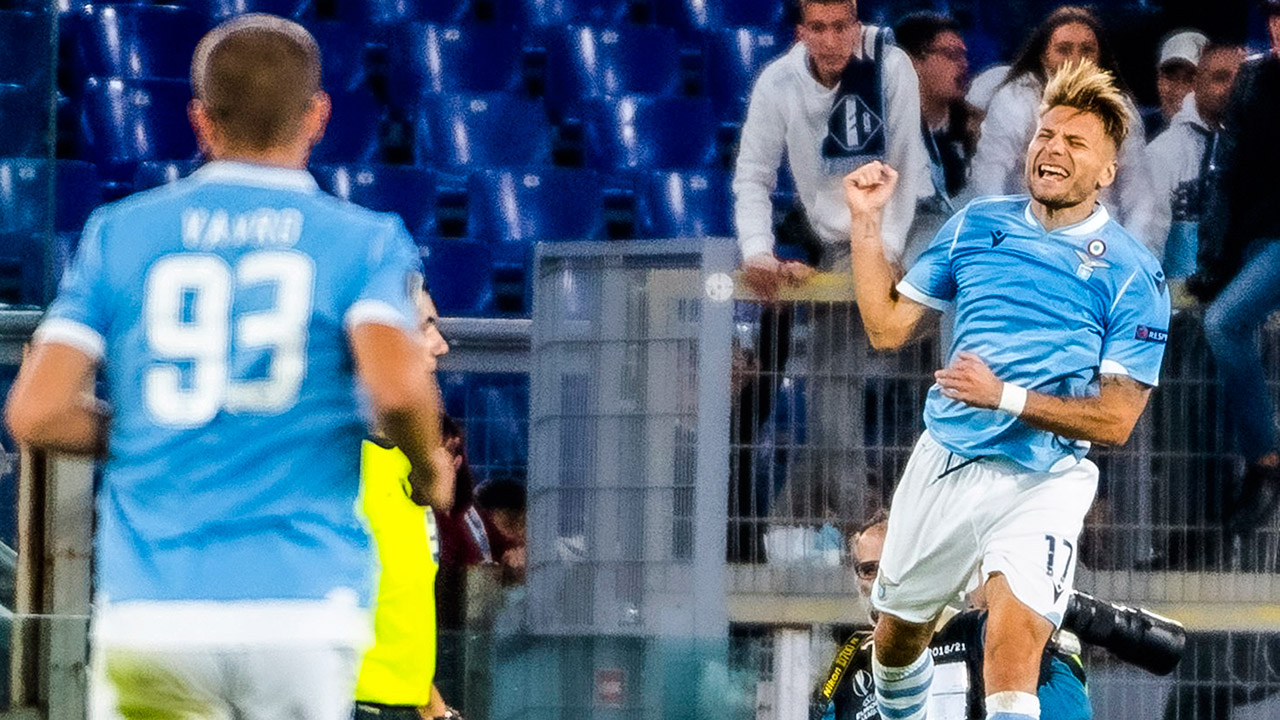 These two goals came from Ciro Immobile during the 2nd half of the game. With this draw, the Atalanta is now in third place and is one pint head of 4th place Inter Milan. As for Lazio, they have only won 1 of their last 4 matches and are currently at 6th place in the Serie A.