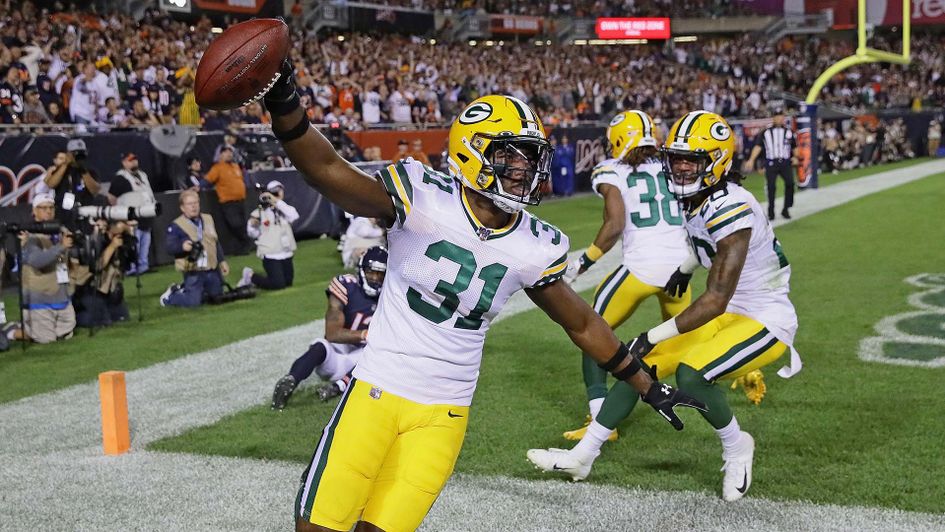 In the NFL season-opening game between Green Bay Packers and Chicago Bears on Friday night held at the Soldier Park, Packers handed 10-3 loss to Bears. 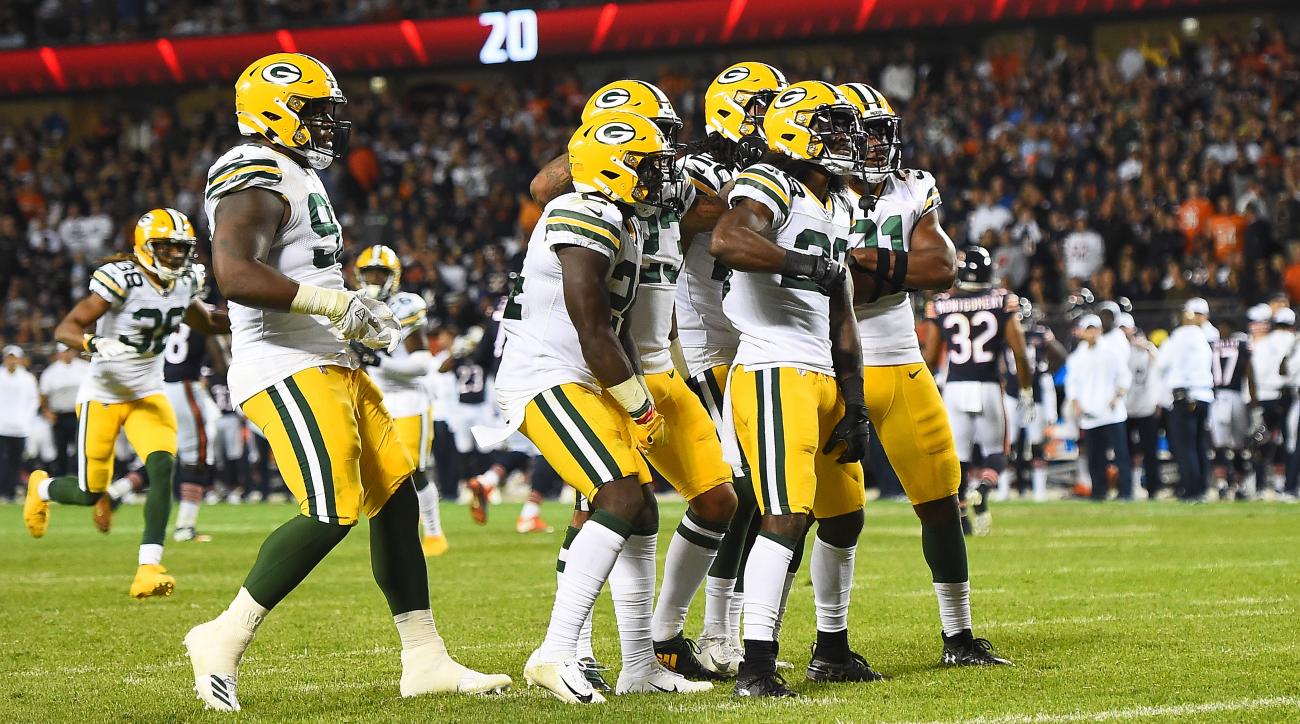 Packers’ defense was able to hold Mitchell Trubisky of Bears to mere 228 years along with only 1 forced interception. As for Bears’ rushing attack, it was also held off to meager 4 yards. 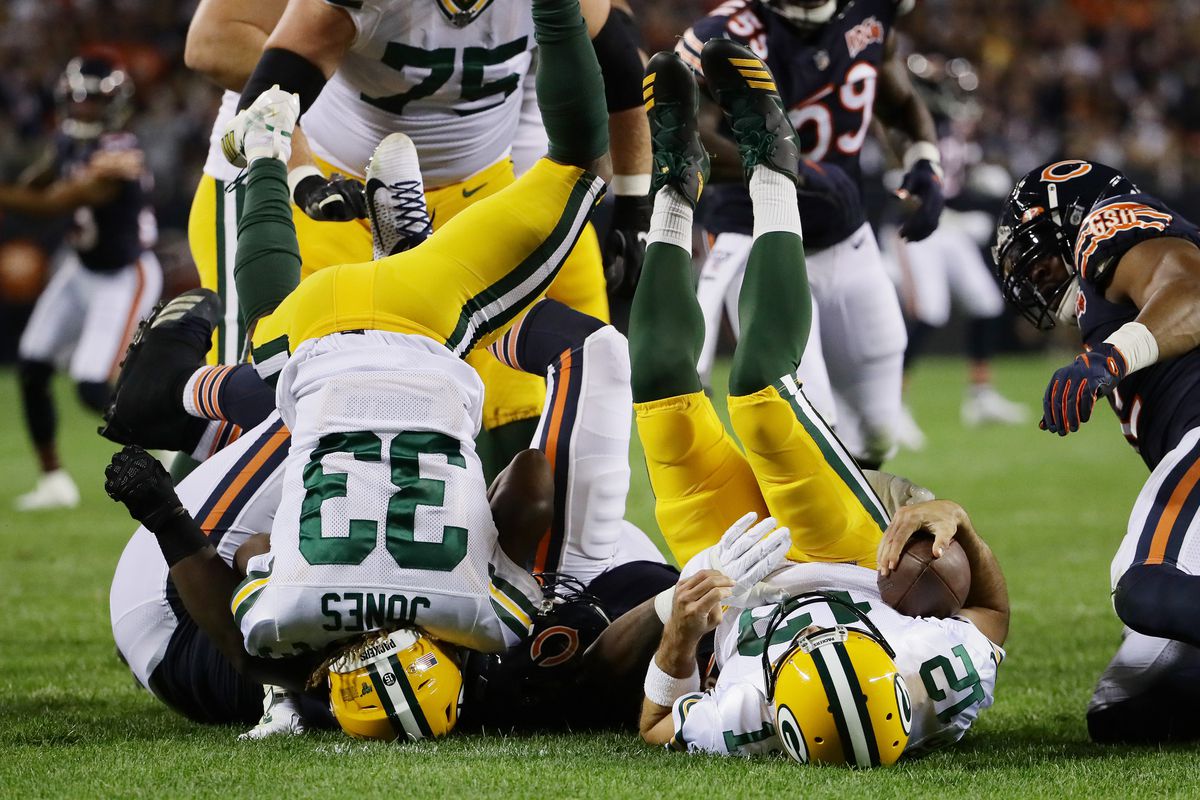 On the other hand, packers’ Aaron Rodgers was able to make a TD pass to Jimmy Graham for making the only touchdown of the match during the 2nd quarter. 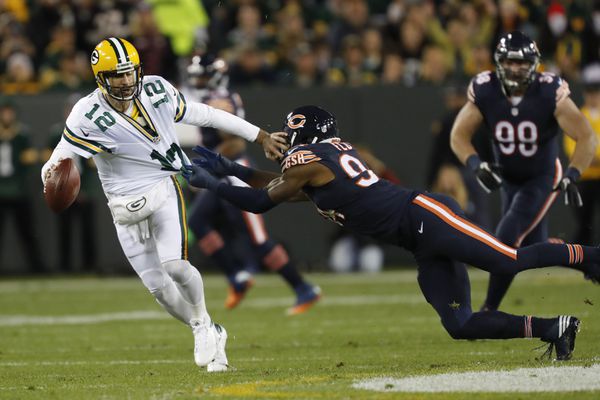 The NFL’s much anticipated 100th season opener was a disappointing affair as the offense of both teams failed to find their rhythm allowing for plenty of flags to be raised. 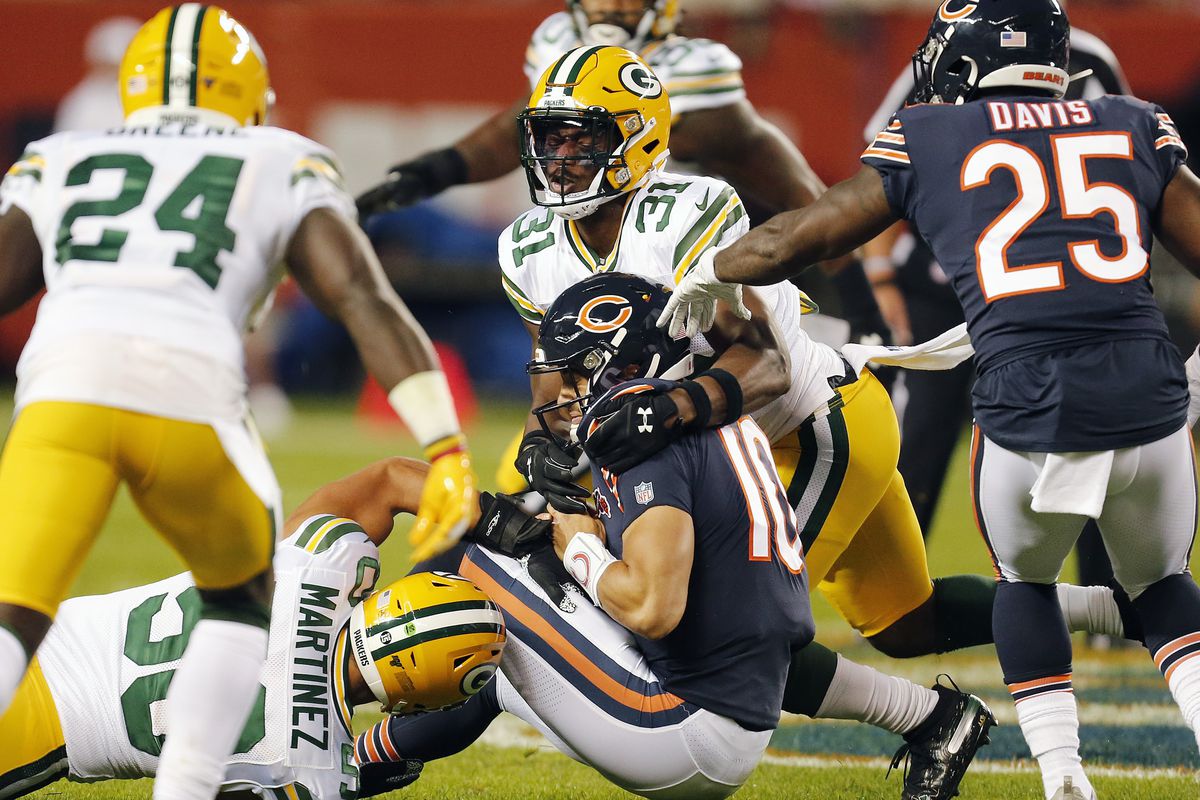 Chicago was still able to hold off his defense, the suite they are famed for, and allowed a league-low of 17.7 points during last season. As for Packers, their offense during the 1st quarter was their lowest than in any quarter of a game played since 1994. 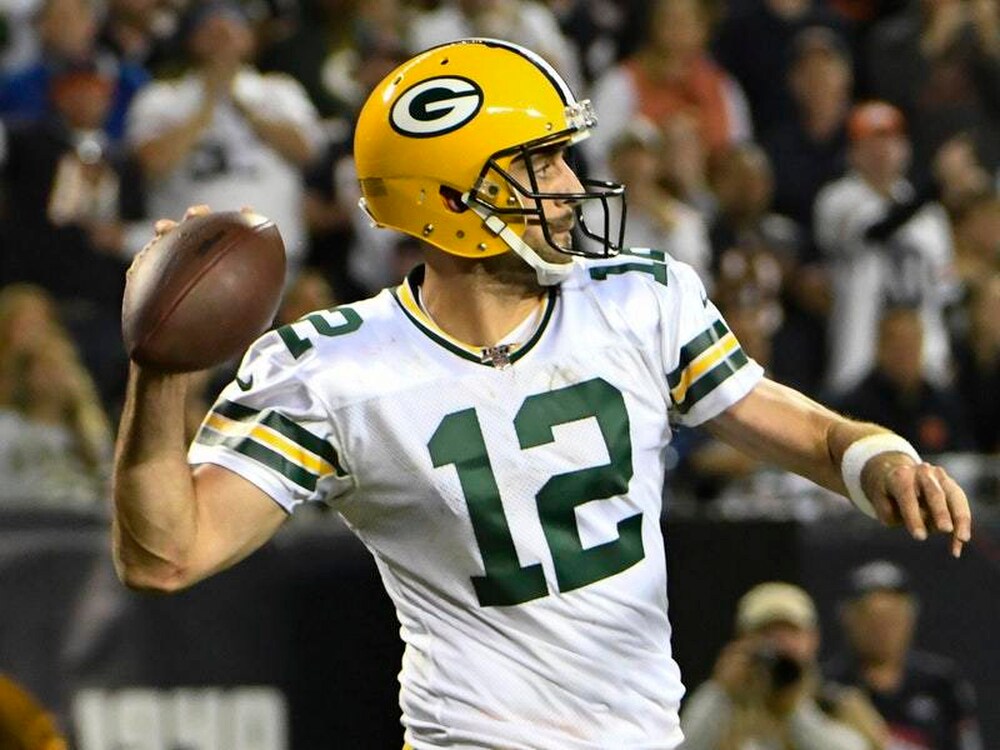 However, during the 2nd quarter’s first throw, Rogers, the 2-time MVP of the league was able to fire the ball to Marquez Valdes-Scantling for 47 yards to get the offense of Packers started. 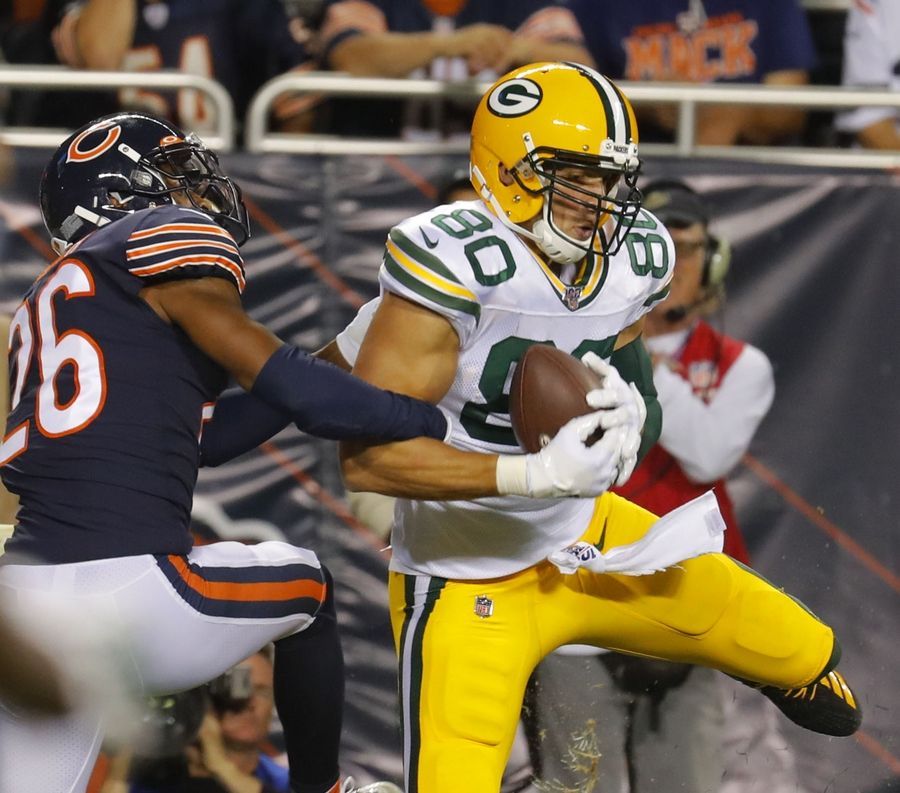 After only 3 plays, Rogers was again able to find Graham to give the team a lead on the 74-yard drive. 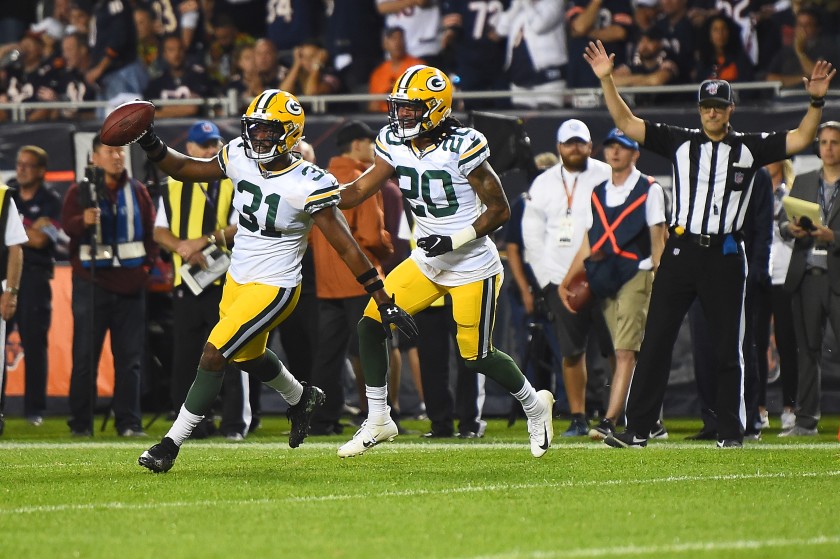 Graham was not at all open but the 6 feet and 7 inches tall tight end sued his frame to break out of the Bears’ defense to haul it in from the 8 yards.

Trubisky only managed to have 10 completions for his 73 yards for 16 attempts during the 1st half.