The Sunday night game of football between Green bay Packers and Oakland Raiders ended with a 42-24 win for the Packers. The B of Packers, Aaron Rodgers was impressive in the game as he threw for 429 yards along with his 6 impressive touchdowns. 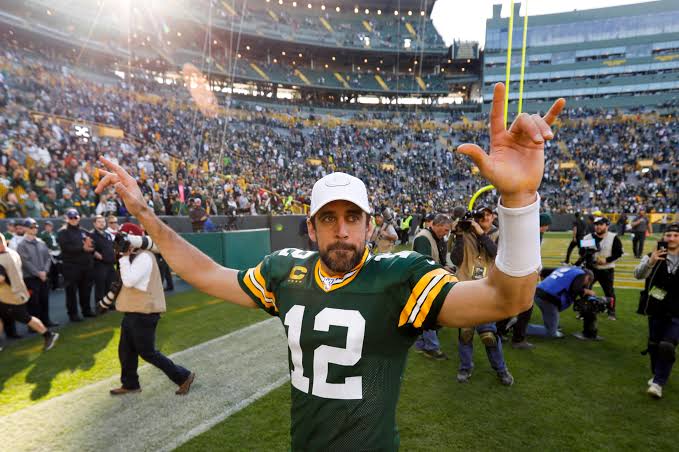 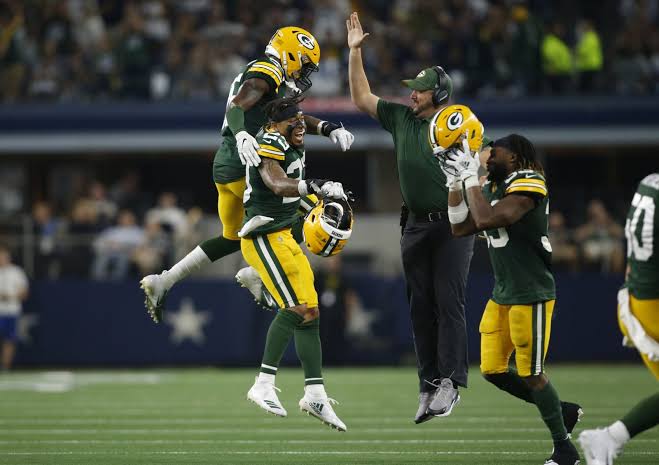 With this win, Green bay packers now stand at 6-1 on the season. So far in the season, this was the best game for the Packer’s QB who completed his 25 of 31 passes and threw the ball for making scores to 5 of the team’s different receivers. It seems that he is really starting to work with the team’s rookie coach Matt LaFleur to make the offensive system of team anew. 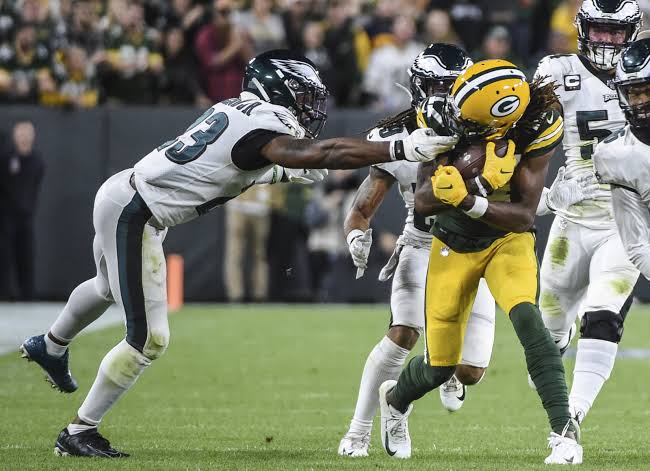 As for QB of the Raiders, Derek Carr, he also had a splendid day with him completing 22 of his 28 passes for 293 passing yards along with 2 TDs. However, a fumble received on the Green Bay Packer’s end zone before the halftime was the one that turned the tide of the game in Packer’s favor. The thing got more devastating for Raiders following a late interception. 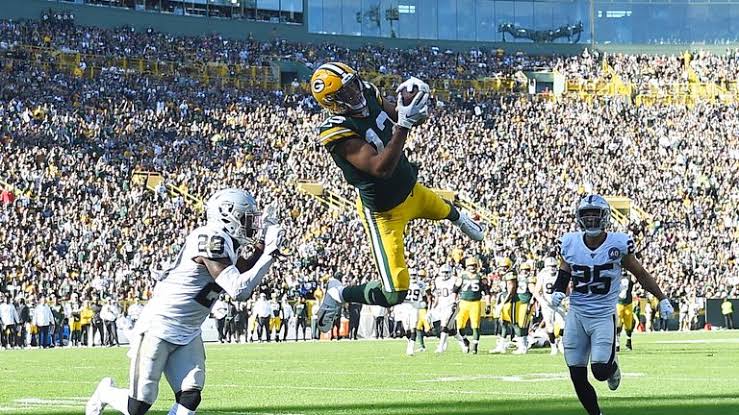 This is the 4th time in a row Rodger’s 12 year career in NFL that he was a starter of an NFL game as a QB and made 6 TDs in a single game. As for Derek Carr’s replacement QB Mike Glennon in garbage time, he came to make a 2nd TD throw to receiver Waller to finish the game. 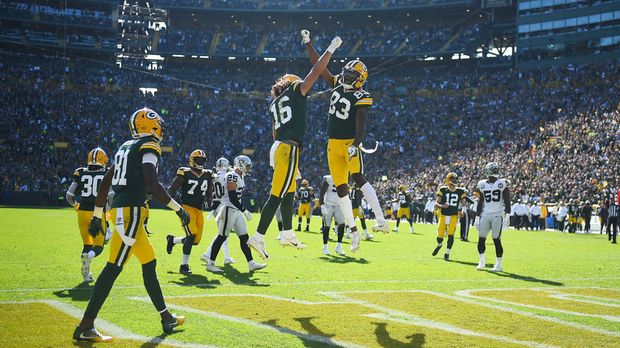 Green Bay Packers who are now 6-1 on the regular season now have two more AFC West road trips. First up, they will be playing against the Kansas City Chiefs, who are playing with Patrick Mahomes this season. Later on, they will be facing the disappointing Los Angeles Rams. 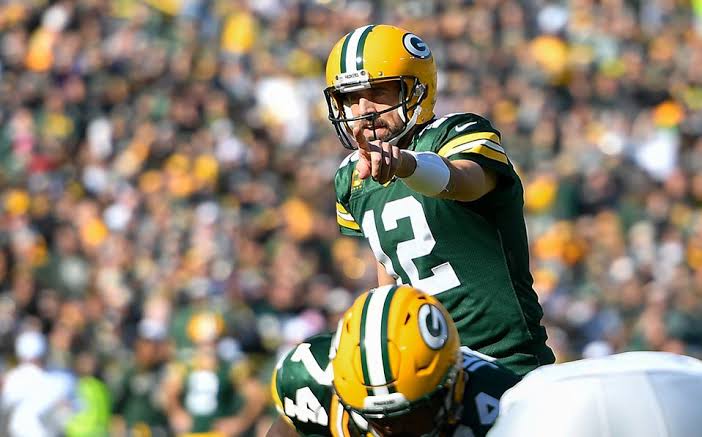 For Oaklyn Riders, who are 3-3 on the regular season, they have a long road trip ahead of them as they will travel next week to play against Houston Texans. Following that, they will come home to play against Detroit Lions for a Week 9 game.

Beterbiev VS Gvozdyk; Artur Beterbiev gets stoppage win over Oleksandr Gvozdyk for their unification bout of world light-heavyweight division